The AMB (Association of Brazilian Magistrates) holds, from May 12 to 14, the 24th Brazilian Congress of Magistrates, at the Convention Center, in Salvador (BA).

The event, which takes place every three years, is sponsored by the Federal Government, Ourocard, Banco do Brasil, Anoreg (Association of Notaries and Registrars of Brazil), IEPTB (Institute of Protest), ANAB (National Association of Benefits), CNI (National Confederation of Industry) and Sococo.

The congress has the support of the Secretary of Tourism of Bahia, the city hall of Salvador and the Court of Justice of Bahia. The Association of Magistrates of Bahia is the coordinator.

The president of the Federal Supreme Court, Minister Luiz Fux, will make the main conference. Minister Cármen Lúcia, from the STF, will give the closing lecture.

The president of the AMB, Judge Renata Gil, the minister of the STJ Luis Felipe Salomão, director of the AMB Judicial Research Center (CPJ) and scientific coordinator of the event, Lawrence Lessig, from Harvard Law University, will be at the opening on the 12th. , and Luiza Brunet, activist and businesswoman.

The Afghan judges threatened by the Taliban, who took refuge in Brazil after a humanitarian mission coordinated by the AMB, will also speak to the participants of the Congress. They will address the Justice System in Afghanistan and threats to judicial independence.

Here is the event program:

5/13 – 11 am
I Panel – Digital Justice and Innovation – Innovation and Institutional Efficiency, Virtual Hearings and Integrity of Evidence and Work, Judiciary 4.0 and Results of the Research on “The exercise of jurisdiction and the use of new information and communication technologies carried out by CPJ in partnership with UNB and Flacso/Brasil .

5/13 – 11 am
III Panel – Fundamental Rights and Democratic Rule of Law – The constitution as a reserve of justice: fundamental rights and separation of powers, Fraternal Constitutionalism: inclusion of the Person with Disabilities, Legal Diversity, The role of constitutional courts in strengthening democracy, Legal democracy and Gender.

Minister Dias Toffoli, of the STF; Minister Reynaldo Soares da Fonseca, of the STJ; José Igreja Matos, president of the International Union of Magistrates (UIM); Rosemeire Hidalgo (JD, Special Assistant to the President and Senior Advisor on Gender-Based Violence, White House Gender Policy Council); Henrique de Almeida Ávila, former counselor of the CNJ; Fábio Francisco Esteves, Judge of the TJDFT and Vice President of Human Rights at AMB; Elbia Rosane Souza de Araújo, from TJ-BA and director of institutional policy and support for magistrates with disabilities or children and dependents in this condition at AMB

5/13 – 5:30 pm
IV Panel – Judiciary of the Future – Productivity and mental health/New labor relations/ Law and economy and sustainability/Agenda 2030/Environment, Justice with gender and childhood perspectives in labor jurisdiction and Importance of the role of the Judiciary in the Democratic State of Law. 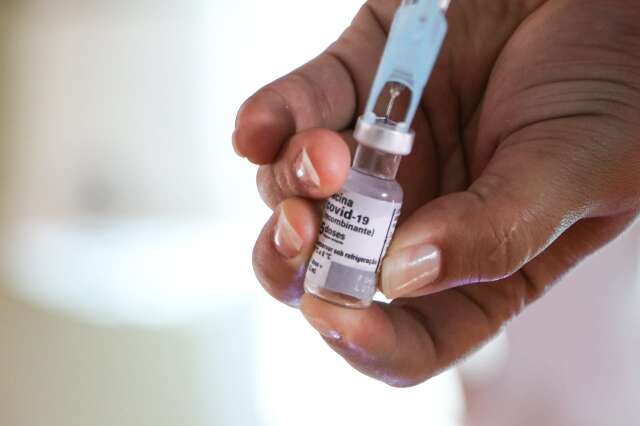 Can you wash raw chicken before cooking? Read this article and find out why the practice is harming your health 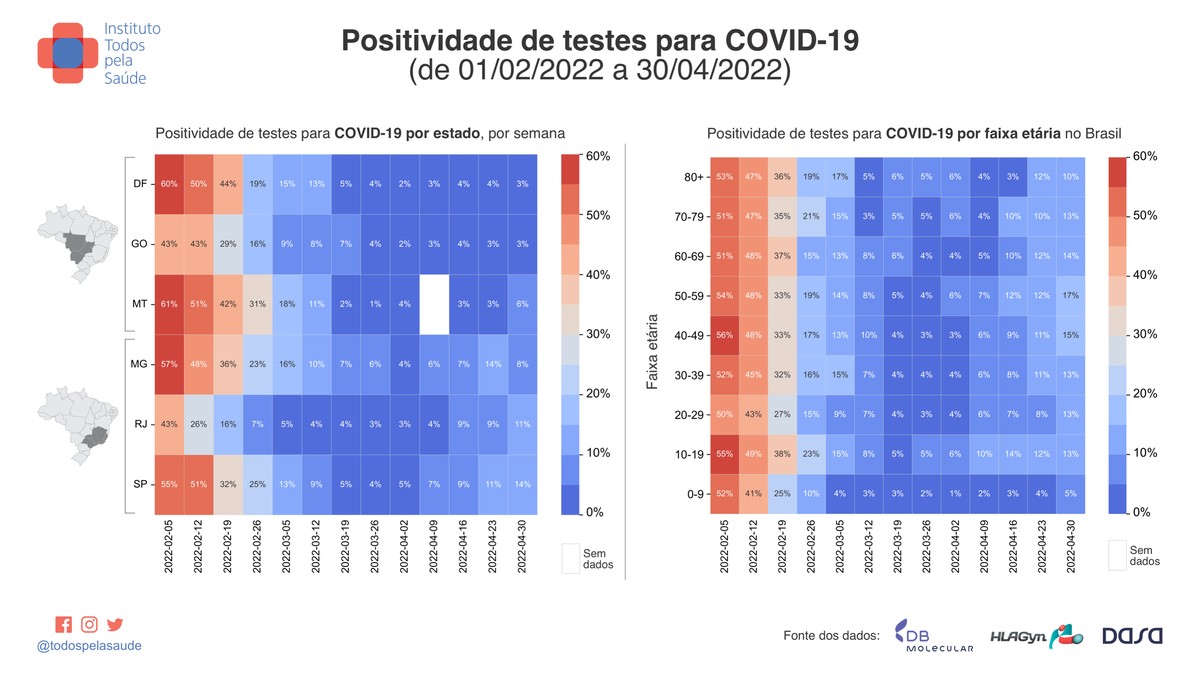 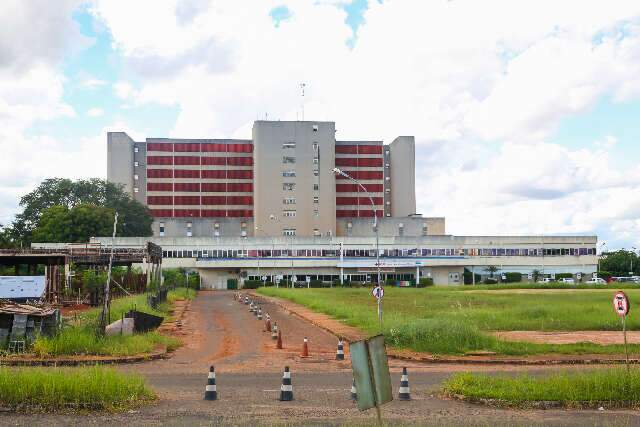 Away by covid, Regional servers have a discount on their salary – Direto das Ruas