Scientists at the Max Planck Institute for Marine Microbiology in Germany have discovered that at the bottom of the oceans there are vast reserves of sugar (yes, sugar in salty sea water). What’s most impressive about this is that the total estimated amount equates to approximately the contents of 32 billion cans of Coke.

Seagrass scattered across the ocean floor (an area called the rhizosphere) around the world can release up to 1.3 million tonnes of sucrose, according to the research team, which corresponds to the aforementioned alarming amount of cans of the world’s best-selling soft drink. world.

According to the study, which was published this week in the scientific journal Nature Ecology & Evolutionthe huge amounts of sugar that seagrass meadows on the ocean floor can release under their rippling leaves result in big implications for carbon storage and climate change.

“Seagrass produces sugar during photosynthesis,” explains marine microbiologist Nicole Dubilier of Max Planck. “Under average light conditions, these plants use most of the sugars they produce for their own metabolism and growth. But under high light conditions, for example at midday or during summer, plants produce more sugar than they can use or store.”

According to the scientist, the excess sucrose produced by plants goes straight to the soil. “Think of it as an overflow valve.”

Theoretically, surrounding microorganisms should consume the component quickly. However, scientists have found that seagrass excretes phenolic compounds that prevent most microbes from ingesting it.

These chemical compounds – found in red wine, coffee, fruit and many other sources in nature – are antimicrobials that inhibit and slow down the metabolism of most microorganisms.

To test their hypothesis, the researchers applied a technique called mass spectrometry in a real underwater field. “In our experiments, we added phenolics isolated from seagrass to microorganisms in the rhizosphere,” revealed another Max Plank marine microbiologist, Maggie Sogin. “And in fact, much less sucrose was consumed compared to when there were no phenolics present.”

As a small set of microorganisms thrived on sucrose despite the presence of phenolics, the researchers believe these “microbial experts” are perhaps giving the plant something in return, such as nutrients it needs to grow.

Also called seagrass, seagrass are some of the most important sinks on the planet for blue carbon captured by marine and coastal ecosystems around the world. To give you an idea, an area of ​​seagrass can suck up twice as much carbon as a forest of the same size on land – and 35 times faster too.

“We don’t know as much about seagrass as we do about terrestrial habitats,” Maggie said in an interview with Science Alert. “Our study contributes to our understanding of one of the most critical coastal habitats on our planet, and highlights the importance of preserving these blue carbon ecosystems.” 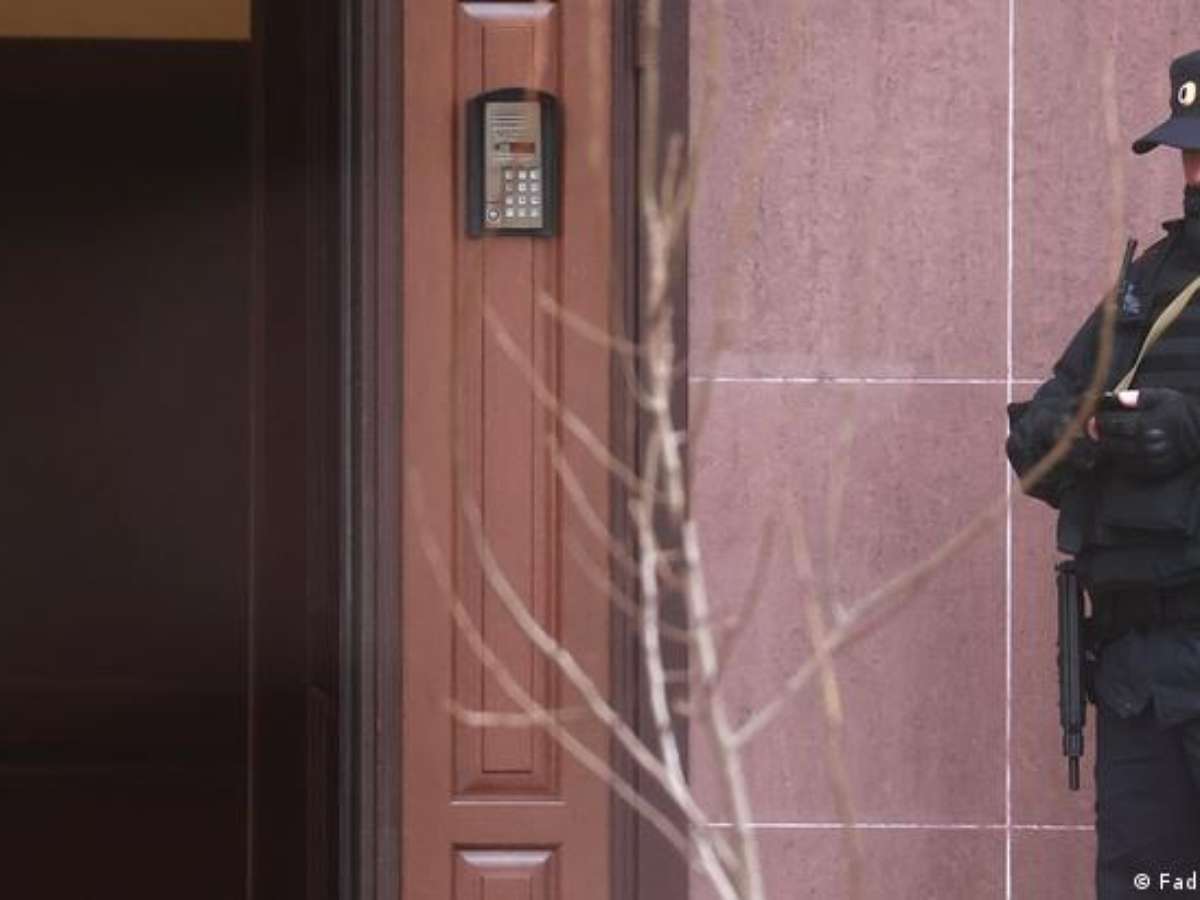 The mysterious wave of deaths of Russian oligarchs 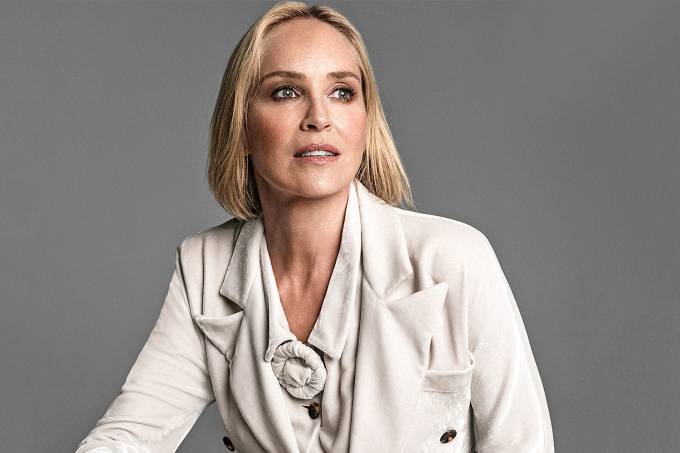 WHO Film Festival will have Sharon Stone as a judge

Stone Heart | Gal Gadot in Netflix spy thriller, what we know so far