A passenger on a United Airlines flight was eventually taken away by police after opening an emergency door and exiting through the wing of a plane after landing in Chicago. According to the information given by the police, the traveler got off the plane while it was still moving.

Flight UA-2478 from San Diego had landed at Chicago’s O’Hare International Airport at around 4:30 a.m. and was taxiing to the gate when the man opened the door and stepped on the wing, the airline said.

“Our ground crew approached the individual outside the aircraft, and the person is now with the police. The plane arrived at the gate and all passengers disembarked safely.”a United representative said in an email.

A passenger on the flight described the surreal scene on the runway.

“I think everyone on the plane was surprised and kind of shocked when they saw he was leaving.”Maryellen Eagelston told WGN News. “I heard everybody yelling, ‘No, no, no’ and he just walked out the exit door and climbed onto the wing.“, she remembered.

A photo Eagelston took (above) showed the exit the unidentified man used to exit the plane.

“A male subject was aboard an airplane approaching the gate when he pulled the emergency exit lever and stepped out onto the plane’s wing.”the police spokeswoman told The Post.

“He then slid down the wing and into the airfield yard. The police arrived and took him into custody.”added Bartoli. “As the charges have not yet been finalized, we are unable to release further information about the offender”. 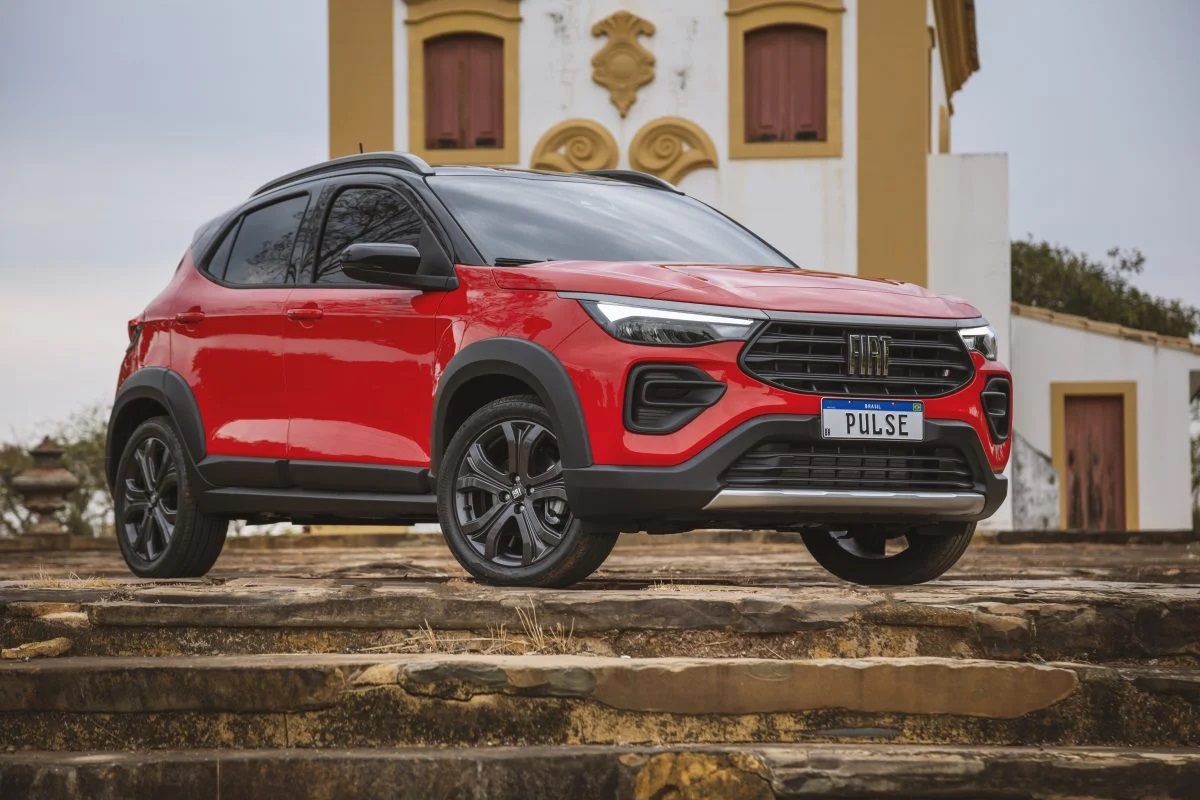 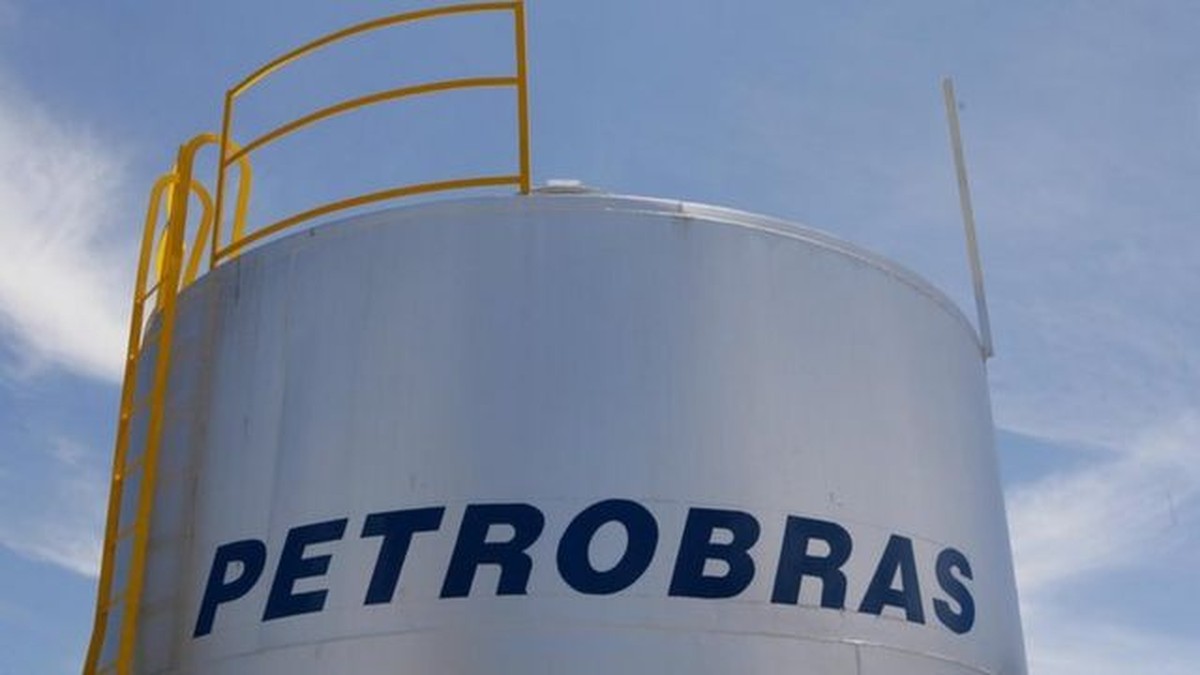 What are the biggest companies in Brazil in terms of revenue, profit and market value? | Economy 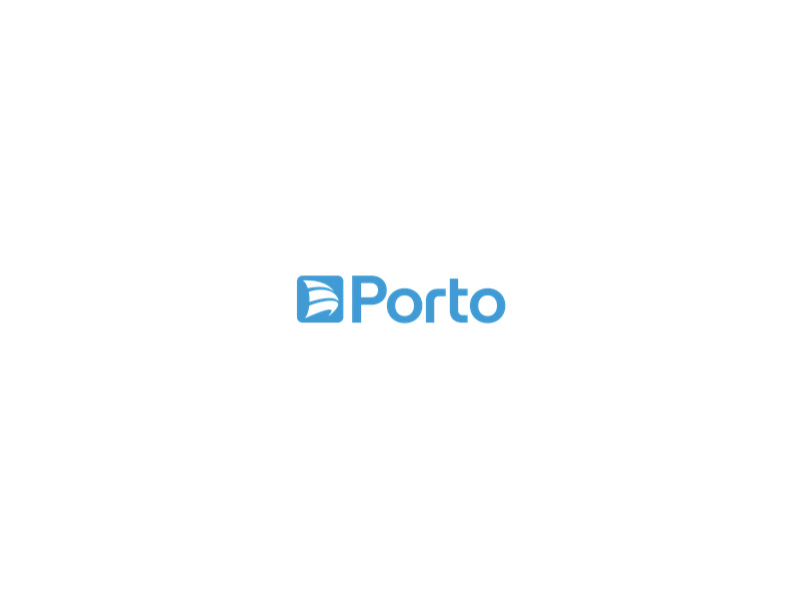 Porto (PSSA3) removes “Insurance” from the name and intends to double the number of customers by 2025; Credit sees neutral impact for equities