The European Commission proposed on Wednesday (04/05) to apply sanctions against Vladimir Gundyaev. This is no longer a Russian oligarch or general, or a simple Kremlin-aligned politician, but the head of the Russian Orthodox Church, better known by his spiritual name: Cyril I.

This is the first time that the European Union (EU) has proposed including a religious leader in the sanctions it has applied to Russia since the beginning of the invasion of Ukraine on February 24.

EU diplomats are due to meet later this week to discuss what kind of sanctions will be applied to the patriarch, whose name is expected to be included in a broader package of punishments that is also expected to hit the Russian oil industry and banks.

One hypothesis is that Cyril, 75, has his name listed in a list of 58 figures close to Putin who should be banned from entering the EU and having any assets in the bloc frozen. This, for example, would formally prevent Cyril from attending the General Assembly of the World Council of Churches in Karlsruhe, Germany, at the end of August.

Cyril and Putin maintain a close relationship. Both were born in Leningrad (now St. Petersburg), but traveled at first sight different paths before becoming allies. While Putin joined the KGB (former Soviet secret service) in the 1970s, Cyril was already a seminarian with the Russian Orthodox Church. At just 31 years old, the cleric became an archbishop. Putin says that Cyril’s father, who was also a cleric, was responsible for his baptism in the 1950s.

The two men became close in the second half of the 2000s. At the time, Putin held the position of prime minister of Russia, alternating the presidency with his ally Dmitri Medvedev.

After the death of the previous patriarch, Alexis II, in 2008, Cyril – then a rising name who for two decades had headed the Church’s external affairs department – ​​was elected the new patriarch of Moscow and the entire Russian Orthodox Church. .

In the position, Cyril began to behave very differently than his predecessor. While Alexis II went so far as to criticize the Russian invasion of Georgia in 2008, the new patriarch avoided making similar statements about Moscow’s interventions in Syria or Ukraine, which were marked by allegations of indiscriminate bombing against civilians and even suspicions of war crimes. . Quite the opposite. Cyril even praised Putin’s mission in the Middle East as “a blessed fight”.

In 2012, he had already described Putin’s new election to the Russian presidency as a “miracle from God”.

Cyril shares with Putin a rejection of liberal values ​​and a condemnation of homosexuality, as well as lamenting a “Western civilization without God”.

Under Cyril, the leadership of the Orthodox Church has deepened with Putin the promotion of an ideology that fuses respect for Russia’s tsarist and Orthodox past with a reverence for the Soviet victory over Nazism. Nowhere expresses this idea more than the Main Cathedral of the Russian Armed Forces, west of Moscow, which opened in 2020 on the 75th anniversary of the end of World War II and which includes mosaics celebrating Soviet troops.

Days after Russia invaded Ukraine, the patriarch again bestowed his “blessing” in a sermon. Without any reference to Russian aggression and not even a generic condemnation of the conflict, Cyril claimed that the Russian people had “entered into a struggle that had not only a physical aspect, but also a metaphysical meaning”, and mentioned negatively “values” that outside forces are said to be promoting among Ukraine’s Russophobic population, including “gay pride marches”.

Cyril also repeated in sermons the Kremlin propaganda that denies the existence of a Ukrainian people and sees the neighboring country as a mere extension of Russia, asking that “God promote reconciliation with our people in Ukraine”.

Even after several reports of massacres against the civilian population in Ukraine, Cyril avoided criticizing the war.

Putin takes good care of his patriarch, who, by the way, according to some experts, also acted as a KGB agent during the Soviet era.

Under Putin, religious education is back in Russian schools. Church income is tax-exempt. Repeatedly, the president participates in the services held by Cyril, especially on holy dates such as Orthodox Easter.

Again and again there were reports in Russia about the patriarch leading a lavish lifestyle and rumors about a village in Switzerland. This style matches a photo revealed in 2012 that showed the patriarch with a €30,000 Swiss luxury watch on his wrist.

Orthodox experts in the West were quick to criticize the course taken and the patriarch’s responsibility. On the other hand, Pope Francis, who as head of the Church of Rome is generally understood to be an equal with the Patriarch of Moscow and the Greek Orthodox Patriarch of Constantinople, initially avoided directing any critical words about Cyril’s role.

“I spoke to Cirilo via Zoom for 40 minutes. In the first 20 minutes he read me all the justifications for the war. I listened and said: we are not clerics of the State, we cannot use the language of politics, but that of Jesus. We are pastors. of the same holy people of God. That is why we must seek ways of peace and stop the gunfire. The patriarch cannot become Putin’s altar boy.”

Francis also said that he had an appointment with the Russian religious in Jerusalem on June 14. It would be the second face-to-face meeting between the two and would have nothing to do with the war in Ukraine. Now, however, the pope has considered that the plan is no longer viable. “He (Cirilo) also agrees: let’s suspend, it could be an ambiguous signal.”

After Francis’ interview, the Russian Orthodox Church said it was regretful that the pontiff had adopted such a tone.

“Pope Francis has chosen an incorrect tone to convey the content of this conversation,” the Moscow Patriarchate said, without explicitly mentioning the comment about Cyril being a “Putin altar boy.” 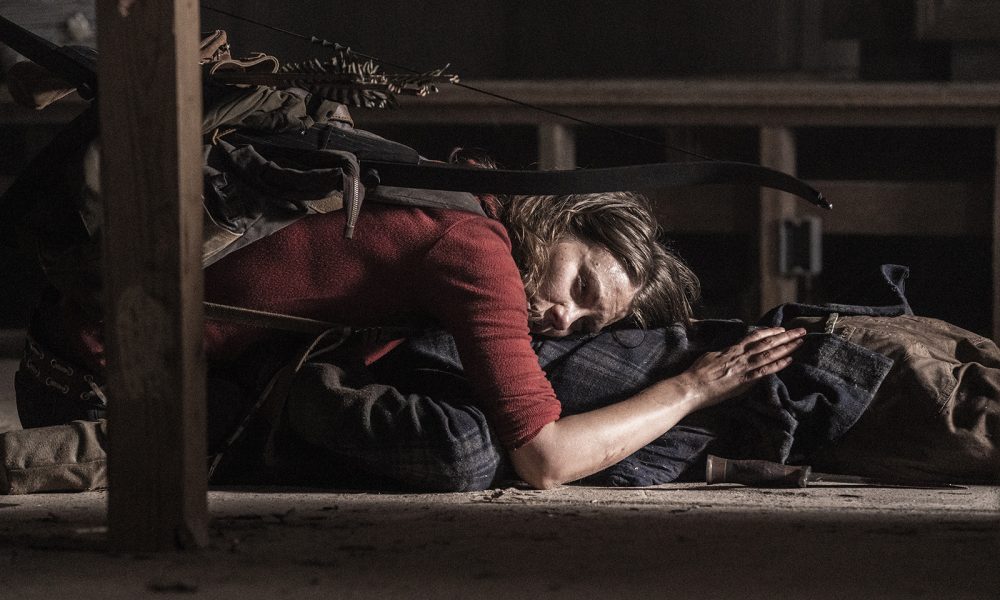 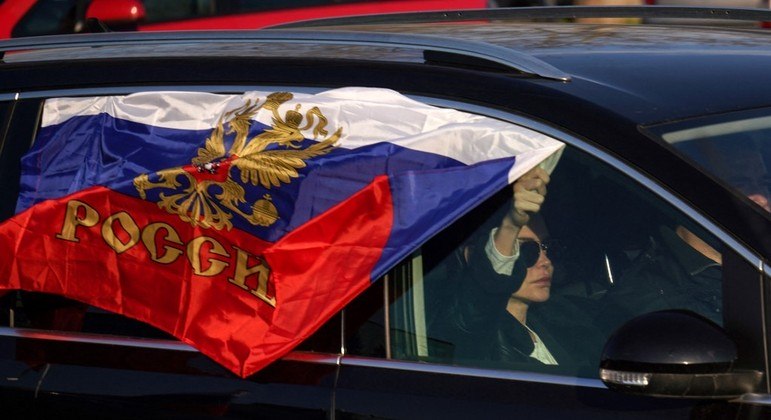