Warning: Contains major spoilers for Doctor Strange in the Multiverse of Madness!

Patrick Stewart even tried to deny it, but the trailer for Doctor Strange 2 released at the Super Bowl delivered that he would be back in the role of Charles Xavier, Professor X, still marking his debut in the Marvel Cinematic Universe.

The future of the X-Men in the MCU is still very uncertain, but it is getting closer and closer and, in a recent interview with the portal Variety, the actor comments on the possibility of playing Professor X once again.

“Charles Xavier? Yes. It might be. You know, the whole X-Men comic book series is so big, so vast, there might be an opportunity where he comes back. Let’s see.”, Patrick Stewart said in the interview.

As usual, the vague answer is part of Marvel’s media training with its actors, extremely well educated to dodge any question that involves spoilers for the future of the MCU.

In the meantime, you can see Professor X back in his role as Patrick Stewart in Doctor Strange in the Multiverse of Madness, now in theaters.

Doctor Strange in the Multiverse of Madness (Doctor Strange 2) has been receiving praise for the direction of Sam Raimi and has achieved good numbers in its debut on Rotten Tomatoes. The box office is also taking off, breaking records in its first days in theaters.

The main cast consists of Benedict Cumberbatch as Doctor Strange and Elizabeth Olsen as Scarlet Witch. Xochitl Gomez, Rachel McAdams, Benedict Wong and Christian Bale are some of the names that are also present in the new film. 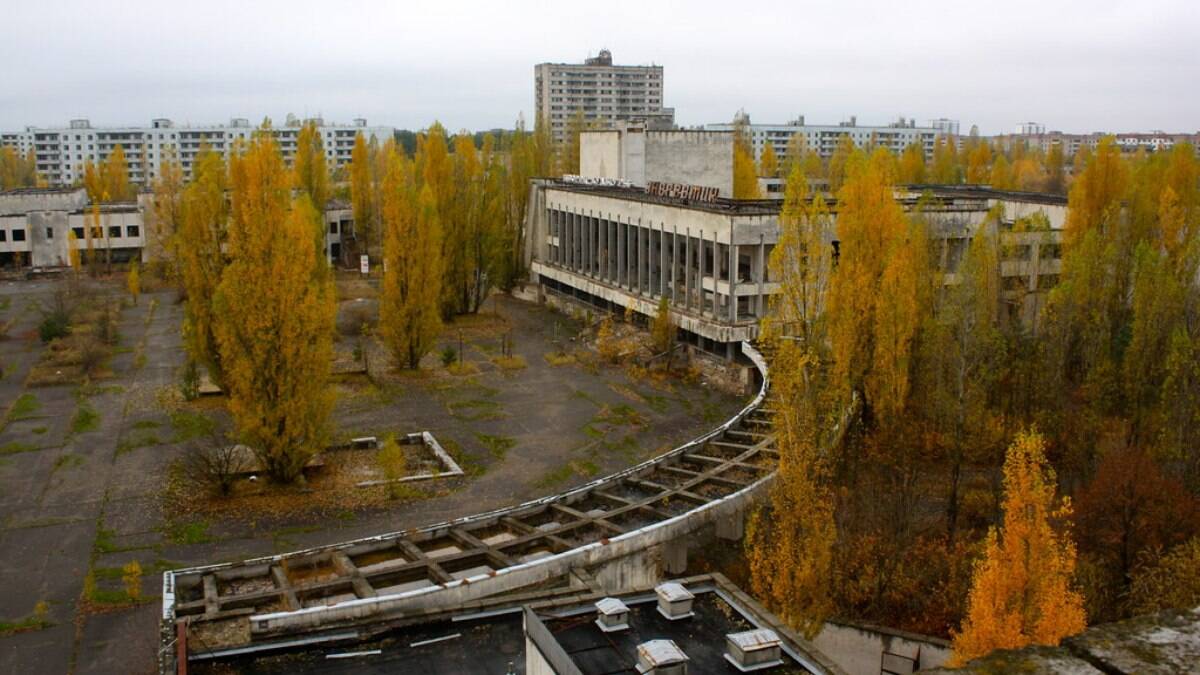 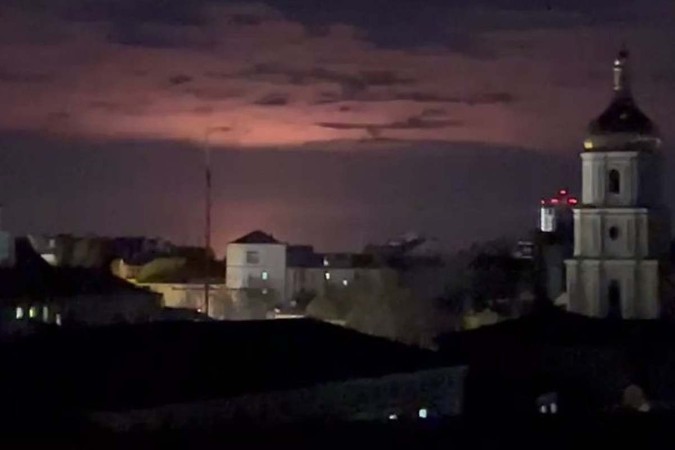