For the fourth round of Libertadores, Flamengo went to Argentina and only tied with Talleres, 2-2. Due to an insecure performance of the defensive system, Paulo Sousa was the target of some criticism. One of them is due to the substitution made in the 79th minute of the game. When the score was even, the coach took out Filipe Luís and improvised Rodinei on the left. However, the Portuguese explained that he did not put Ayrton Lucas on for physical reasons.

— Ayrton comes from an injury that takes a long time to recover and we opted for a more physically complete player for the physical duels. Looks like we got it right. He didn’t miss a move, he continued our move both inside and out. Therefore, we are super satisfied. In fact, all the players who joined today after Pablo left. Until then, we had mastered the game. All the players who entered responded within a difficult game and we could have had an even better result — explained Paulo, at the post-game press conference.

Ayrton Lucas arrived injured from Russia and, since then, has been undergoing treatment at Flamengo. After a period in the medical department, the left winger made his debut against Altos, in Piauí, for the Copa do Brasil. The player started as a starter in the Northeast, but felt pain in the 58th minute and was substituted. It is imagined that, when 100% physically, the athlete is a starter in Paulo Sousa’s tactical scheme.

Flamengo’s next match will be on Sunday (08), against Botafogo, at 11 am (Brasilia time). At Mané Garrincha Stadium, Rubro-Negro turns its attention to Brazilian championship. After the classic carioca, in the sequence, he faces Altos, in RJ, in a return clash of the Copa do Brasil, on the next 11th. Then, he returns to the Northeast to face Ceará, on Saturday (14). There are three matches in which Ayrton Lucas may have new chances if he manages to recover in time.

With just five points out of 12 played in the Brasileirão, Mengão is in 12th place. If you want to fight at the top of the table at the beginning of the championship, you need to win these two matches to get back to the G4. After the sequence of three matches in Libertadores and Copa do Brasil, Paulo Sousa should put his best against Botafogo and Ceará. 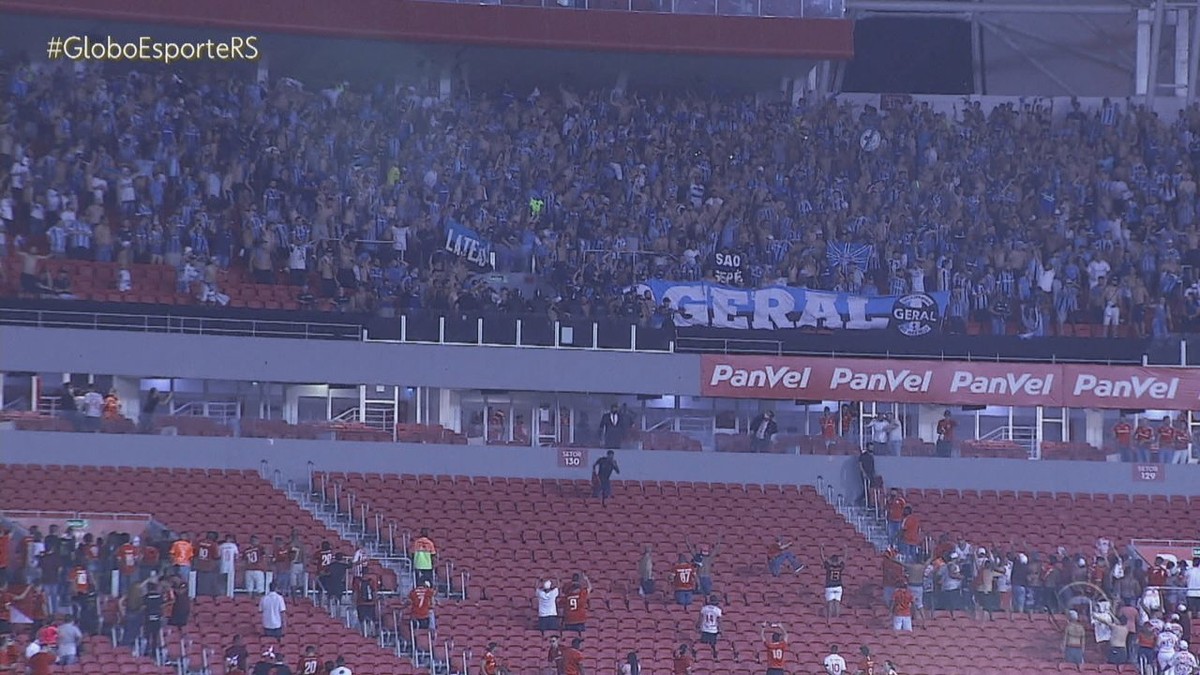 FIFA displeases Brazil and Argentina with Anvisa game in September 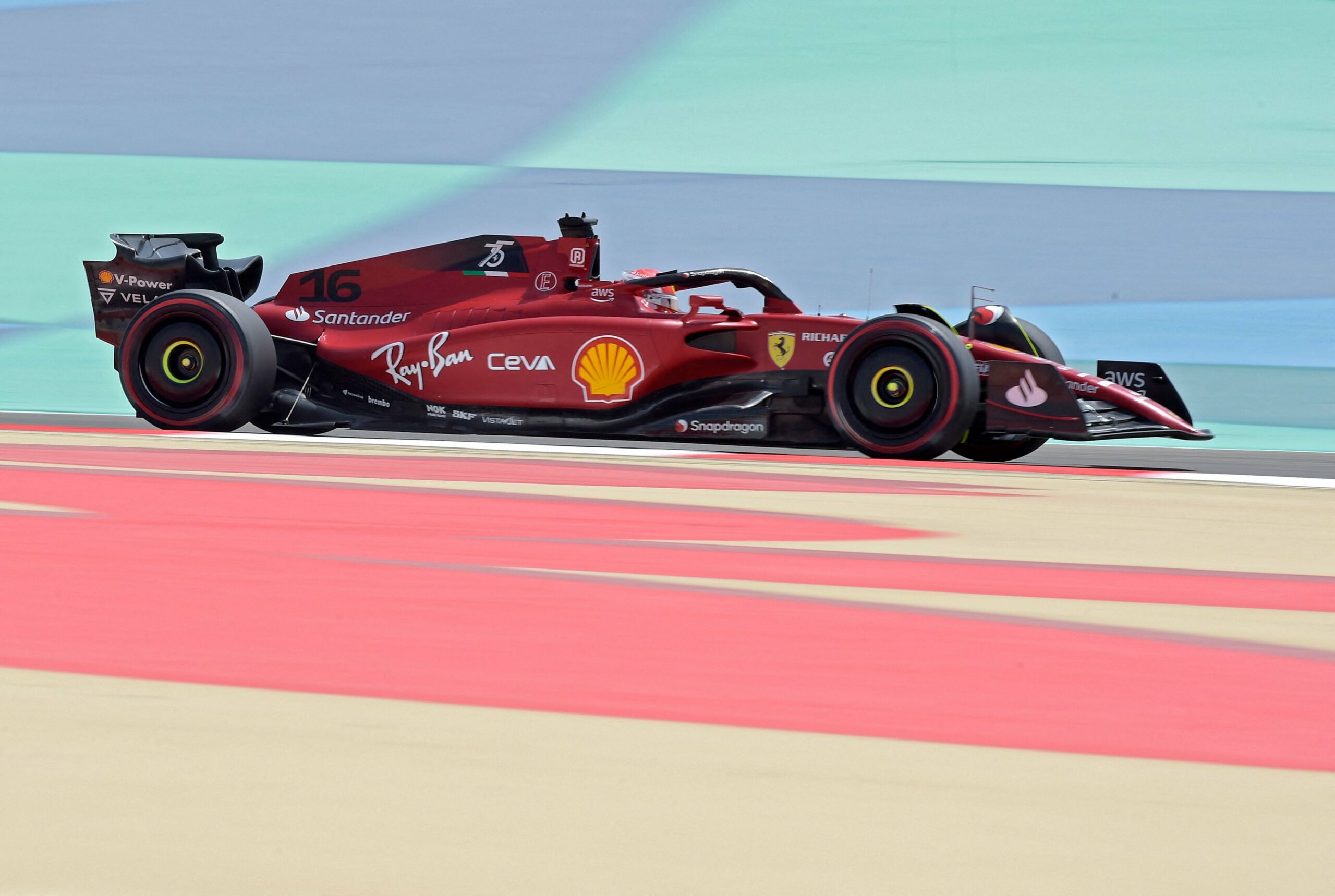 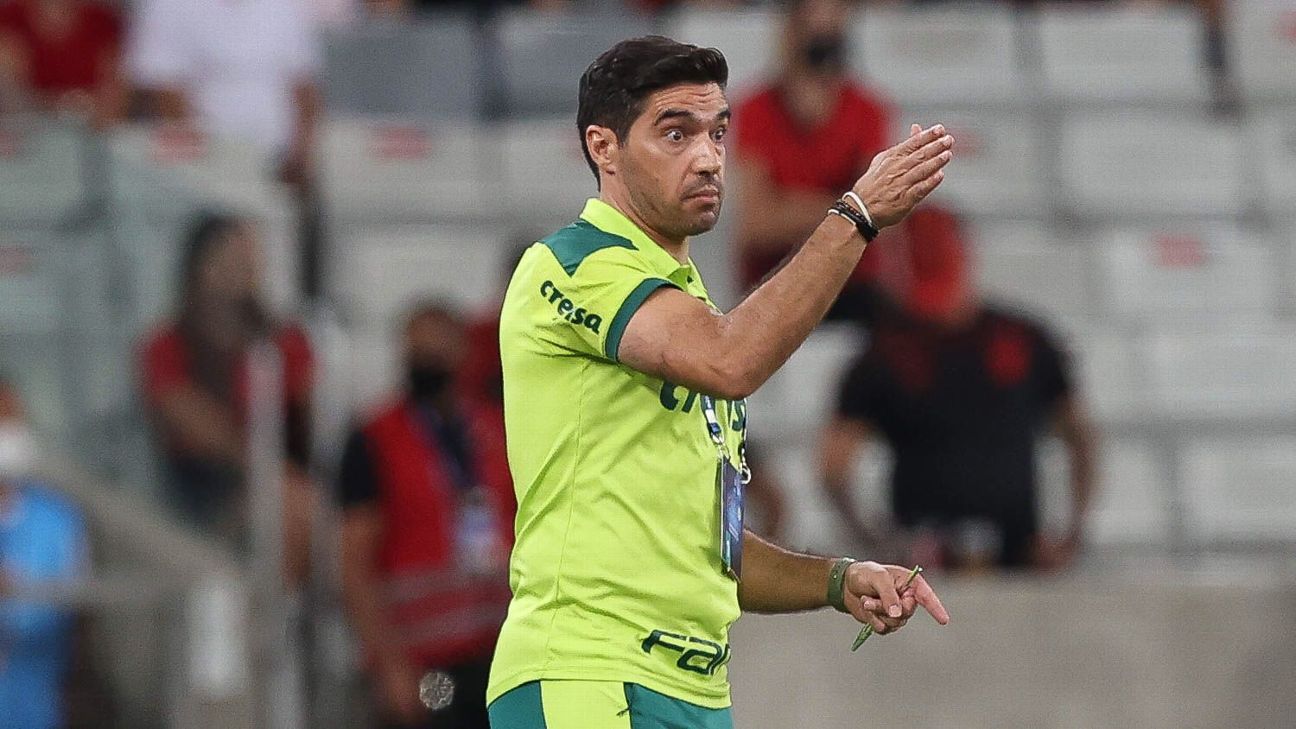 ‘Journalists talk about coaches without having a coaching course’