THE government of Paraná announced that the revitalization work of the highway that connects Mato Grosso do Sul to Umuarama (PR) — Estrada da Boiadeira (BR-487) — has exceeded 80% of the completion rate and the entire stretch will be released for execution as of June .

In all, there are 46.91 kilometers of asphalt implantation, starting at the border with Mato Grosso do Sul, in the district of Porto Camargo, in Icaraíma, to Umuarama, in the northwest of Paraná. With asphalt implanted in this route, cars and trucks that travel in Mato Grosso do Sul will be able to save up to 20 kilometers to reach Umuarama, since today it is necessary to deviate from the unpaved stretches.

Bioceanic Route – The paving of Boiadeira will also make it possible to interconnect with a highway of more than 2,400 kilometers between Campo Grande (MS) and the Port of Antofagasta, in Chile, reducing the travel time for exports from the Center-West by up to two weeks from Brazil to countries such as China, Japan and South Korea and will help to attract new and important Pacific markets such as Indonesia, the Philippines and Australia.

According to the government of Paraná, the package also includes two contours (Santa Eliza and Icaraíma) and special works of art, with a total investment of R$ 232.8 million, the result of an agreement with Itaipu Binacional. The works of art, such as viaducts, paving, earthworks and structuring the drainage systems, are currently in progress.

“The road is well advanced. It is a link with fantastic potential to promote tourism and result in further development for the Northwest. And there is no longer any doubt that infrastructure is essential to generate more jobs”, informed the governor of Paraná, Carlos Massa Ratinho Junior, in a note. 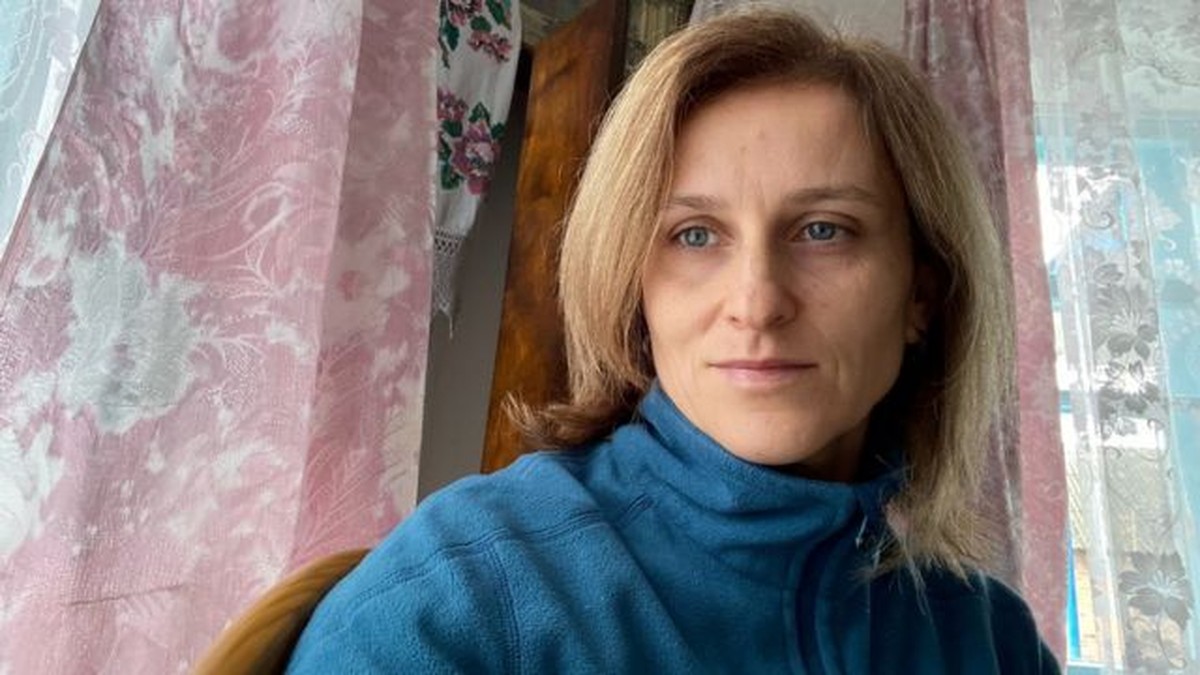 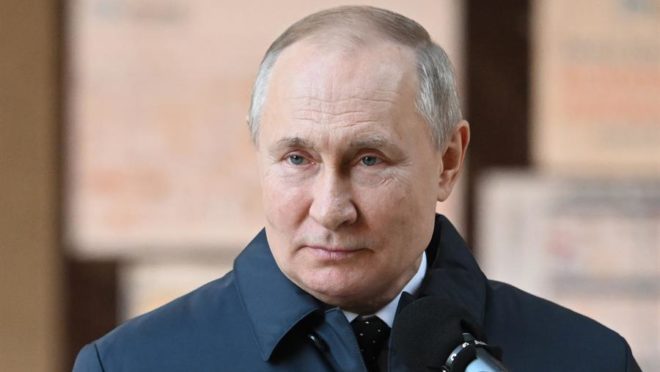 Why is the Russian currency more valued than before the war? 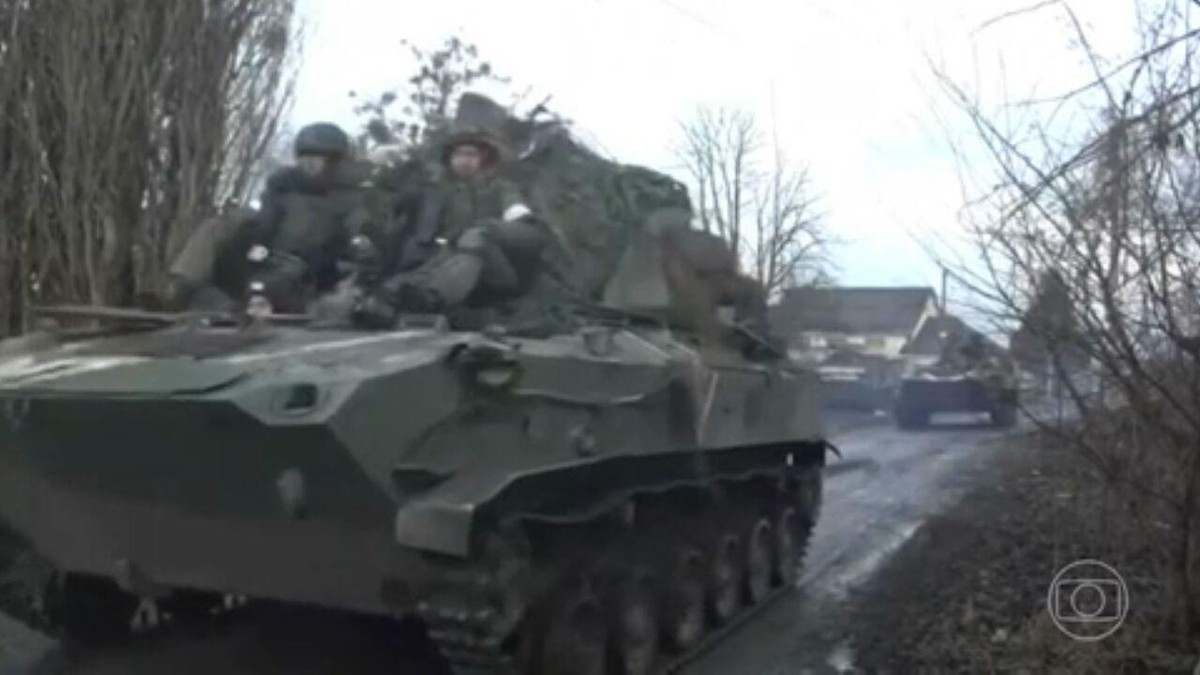 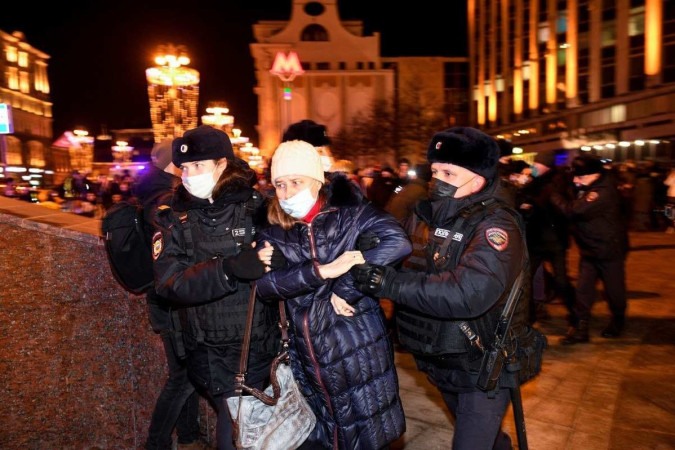 More than 900 people arrested in anti-war protests in Russia