The United States created 428,000 jobs outside the agricultural sector in April and the unemployment rate remained at 3.6%, the lowest level in two years, according to the Payroll released this Friday (6).

The result came above expectations. The Refinitiv consensus projected the creation of 391,000 jobs, but a slightly lower unemployment rate (3.5%).

The BLS or Bureau of Labor Statistics said that “employment growth was broadly based, led by gains in leisure and hospitality, in manufacturing and in transportation and warehousing”.

The BLS highlighted that the number of unemployed and the unemployment rate for April (5.9 million and 3.6%, respectively) are at levels close to those of February 2020 (5.7 million and 3.5%), before of the pandemic.

The importance of payroll

Traditionally important indicator for the markets, the payroll (or US employment report) not only brings complete data on the labor market in the country, but also helps to understand its economic situation.

The data is released monthly by the BLS and is used by the Federal Reserve (Fed) to set the US interest rate.

On Wednesday (4), the Fed accelerated its pace and raised the benchmark interest rate by 0.5 percentage point, — the highest increase in 22 years (a move that was already expected by the market, given the sharp rise in inflation). 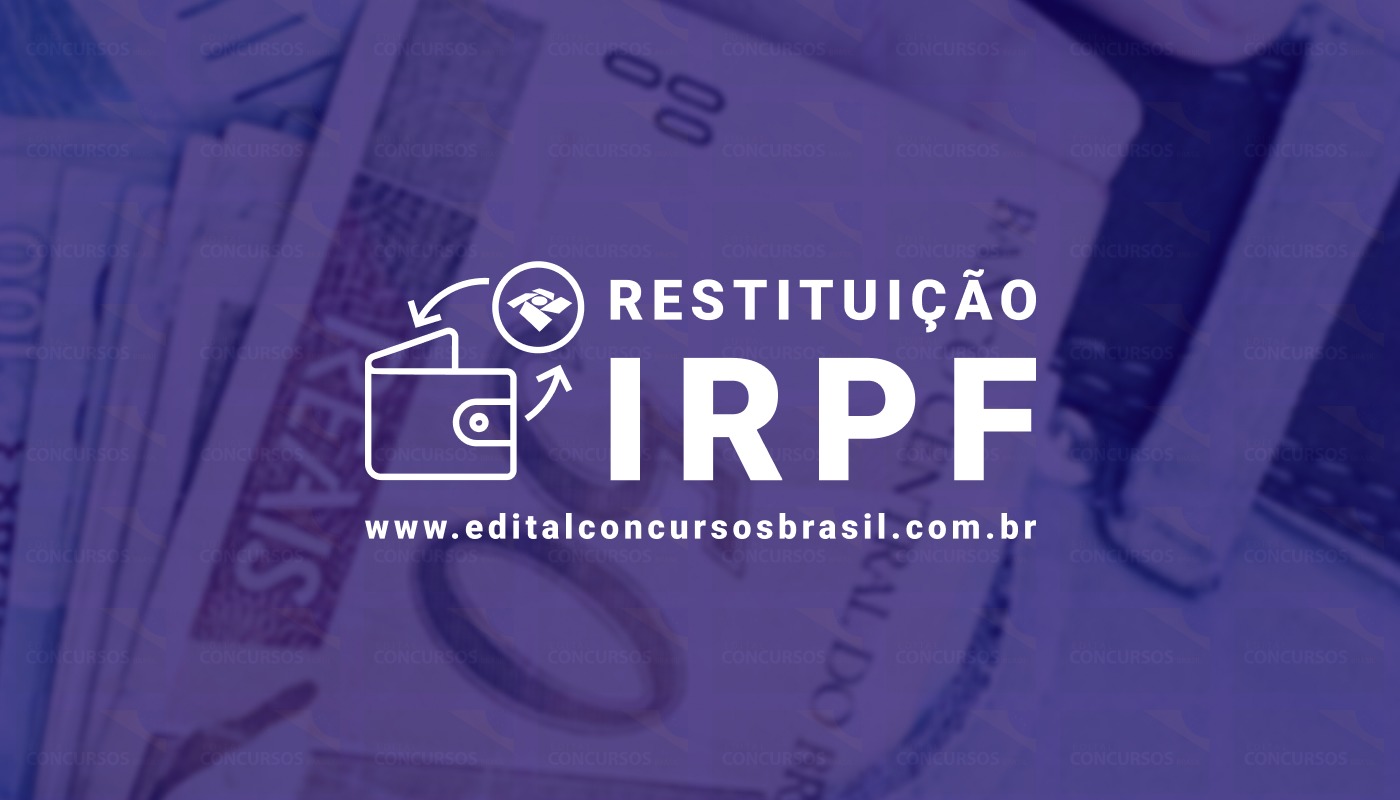 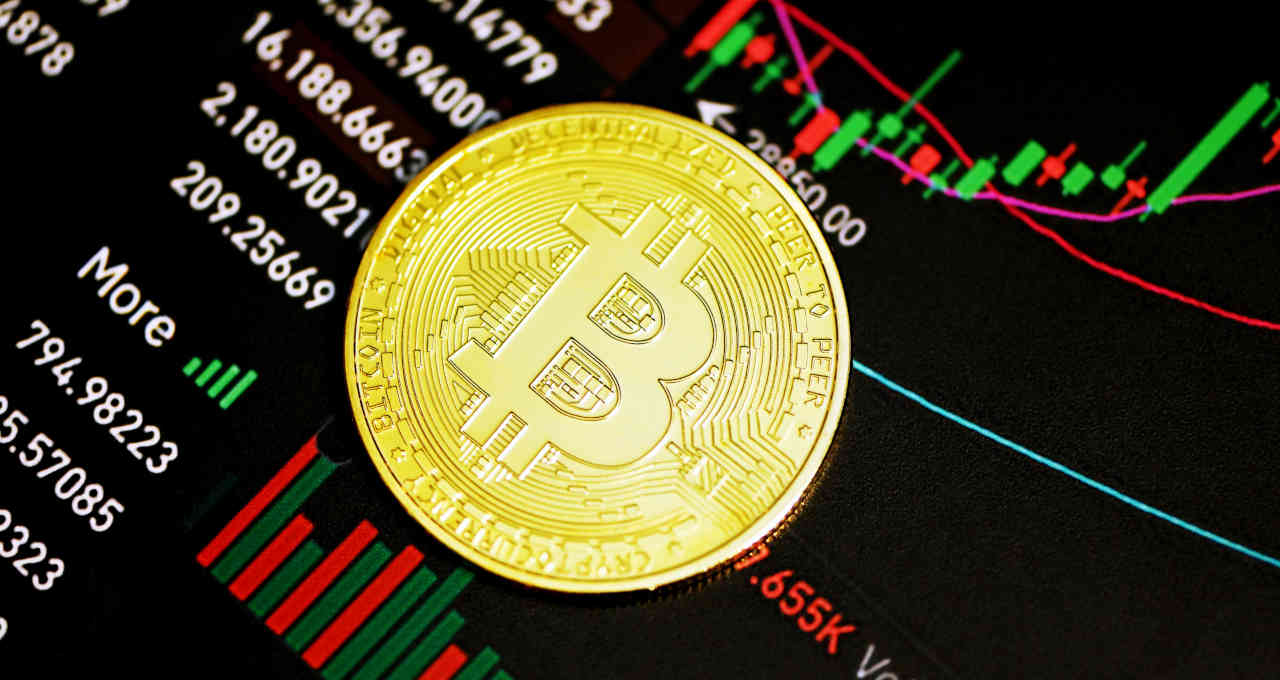 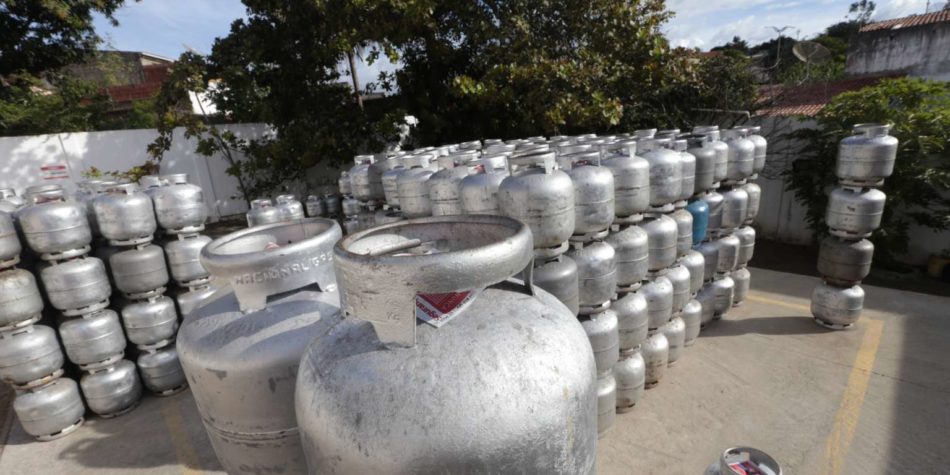