Analysts also highlighted the company’s strong adjusted recurring earnings before interest, taxes, depreciation and amortization (Ebitda, its acronym in English), which stood at R$78.2 billion, exceeding Itaú BBA’s estimates by 5%, for example and by 7% the projections of Bradesco BBI.

“The positive highlight was, once again, the exploration and production (E&P) part, points out BBI. XP also highlighted that the surpassing of estimates (by 14% compared to the house’s projections) was due to the higher-than-expected Ebitda margin (Ebitda over net revenue) of Refining, transportation and marketing (RTC) of inventory turns between quarters.

FCL (net cash generated by operating activities – capex) was US$ 7.9 billion (9% yield, 36% annualized), and Petrobras also had US$ 1.7 billion in divestments. Gross debt was $58.5 billion (basically stable in the quarter), while cash and cash equivalents ended the quarter at $18.5 billion.

Credit Suisse also highlighted the reduction in net debt and the company’s strong cash position, at US$ 18.5 billion, at the end of the period. “Petrobras announced a substantial increase in its prices, but this adjustment only took place in mid-March, which means that the contribution of the increase was not fully reflected in the results of the first quarter. We expect an even stronger second quarter,” the analysts wrote.

Morgan Stanley pointed out that the company’s Ebitda came in line with what was projected, the refining segment slightly exceeded expectations, but the operating results in the gas and energy part were negative, even though the company has imported less liquefied natural gas than than in the previous quarter. Extraction costs increased with the appreciation of the real and maintenance activities. Morgan Stanley believes operating cost inflation could impact the company’s numbers.

Amid the results, however, once again who “stole the show” was the long-awaited disclosure of the company’s earnings. As a result, Petrobras’ ADRs (stock receipts) were already up during the morning, advancing in the pre-market of the New York Stock Exchange by around 3%. The rise was milder at the opening of the Brazilian Stock Exchange, with PETR3 assets rising 1.98%, to R$35.07, while PETR4 advanced 2%, to R$32.65, in the first trades, with investors also from I look at the political news. After Wall Street’s lower opening, amid fears of growth with a scenario of high interest rates, shares softened gains: PETR3 rose 0.47% to R$34.55, while PETR4 was up 0.22 %, at R$ 32.08, shortly before 11 am (Brasilia time).

“The dividend announcement stole the show again”, said BBA analysts – with the state-owned company announcing the distribution of dividends of almost R$ 3.72 per share. Thus, the dividend yield (dividend of the share over the value of the share) is approximately 12%.

Analysts Regis Cardoso and Marcelo Gumiero, from Credit, also believe that the dividends “stole the show” – the payout (distribution in relation to profit) was also higher than expected by the team. The bank believes the company will continue to make “substantial” dividend distributions in the coming quarters.

The state-owned company will pay BRL 31 billion in dividends to minority shareholders, BBI points out, while the government should receive BRL 87 billion in taxes and dividends related to the quarter. The announced earnings exceed the company’s cash generation in the period, but even so, BBI believes that “a similar amount could be announced in the next quarter”.

XP considers, making a general analysis of the results that, although the Ebitda was above its numbers, this was mainly an effect of the inventory turnover. However, this was another quarter with healthy margins and robust cash generation. “Dividends are providing investors with a good total return on stocks, despite the political noise that keeps stock prices (and multiples) pent up,” they say.

It should be noted that, the day before, shortly before the results were released, President Jair Bolsonaro made appeals for the company not to raise fuel prices in Brazil again. Screaming, during a live broadcast on social media, the president said that the profits recorded recently by the company are “a rape”, benefit foreigners and who pays the bill is the Brazilian population. However, he ruled out interfering with the company.

As Bradesco BBI highlighted in a brief note, Bolsonaro’s speech could reignite discussions about temporary subsidies for gasoline/diesel and weigh in part on the expected good performance of the shares after solid results.

The political scenario, by the way, is what keeps some houses still resistant to the thesis of investments in the state-owned company, as is the case of Morgan Stanley, which has an equalweight recommendation (exposure in line with the market average) for Petrobras PBR ADRs, with target price of US$ 14.60, which corresponds to an upside potential of 7% compared to the previous day’s close.

“With the election cycle approaching in Brazil, macro sentiment and expectations for the next government’s energy policy will matter more for stock performance than current fundamentals (which remain so far, despite recurring management changes). Despite the high dividend yield in 2022, a realistic bearish scenario could still lead to limited returns for us to be more positive with equities and stay on the sidelines.”

Thus, he pointed out, Petrobras can deliver attractive short-term remuneration, but the outlook for the next 12, 18 months is less obvious, with a potential change in policy, wrote analysts Bruno Montanari and Guilherme Levy.

Bradesco BBI reinforced its outperform recommendation (a performance above the market average) for the company’s shares, even when considering the risk. “We maintain our ranking and highlight the company as our top pick. Petrobras is probably the most obvious value player and one of the most notable dividend stories of 2022, which is well suited to the tougher environment. hawkish (high interest rates) that the world is experiencing”, says the analysis.

BBI has a target price of R$50.00 for PETR4, with a 56% upside potential. For the analysis team, however, the paper has a potential downside of 25%, depending on the outcome of the election. But, if the current government is re-elected, under a stronger discourse of privatization, the upside potential would be 100% or more.

The state-owned company is trading at a deep discount to its global peers, according to the BBA, in an election year in which fuel prices are one of the hottest topics. “The company will continue to show strong results in the coming quarters, as long as the trends of the last years of its business plan continue”, evaluates the analysis. 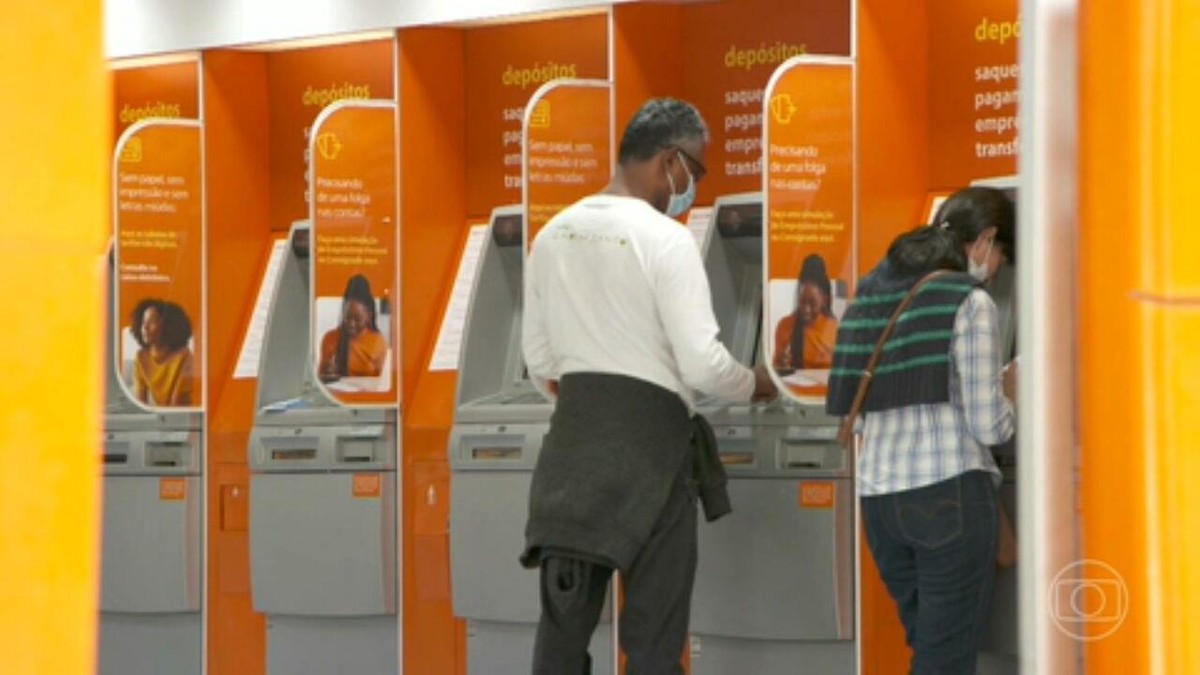 deadline for new payment is announced; check out