Driven by the rise in oil prices after the start of the Ukrainian War, Petrobras closed the first quarter of 2022 with a profit of R$ 44.5 billion. The result, released this Thursday (5), is the third best ever recorded by a publicly-held company in Brazil.

The high profits of the state-owned company are the target of criticism in the opposition and in the government itself, given the rise in fuel prices in the country. After the disclosure, President Jair Bolsonaro (PL) classified the result as “rape” and asked the company not to promote further readjustments.

Public transport companies, in turn, issued a note threatening to take buses out of circulation during off-peak hours in the event of a new rise in diesel prices.

Petrobras, however, is also the target of gas stations and importers, who complain about the lack of readjustments and the consequent lag in relation to international prices. This scenario would be causing a “selective rationing”, by harming smaller companies, unable to import.

The state-owned company also announced on Thursday the distribution of R$ 48.5 billion in dividends to its shareholders.

According to Petrobras, the performance in the first quarter of 2022 was benefited by the appreciation of oil, higher exports and better margins in the sale of diesel, negatively offset by the lower volume of sales of derivatives.

The result is 3,718% higher than the BRL 1.1 billion recorded in the same period in 2021, still under the strong effect of the drop in prices and demand caused by the pandemic. It comes right after the biggest annual profit in Petrobras’ history, of R$ 106.6 billion, which led the company to distribute R$ 101.4 billion in dividends.

Ahead of the quarterly profit released this Thursday are only two other results from the state-owned company itself, recorded in the fourth quarter of 2020 and the second of 2021, according to a survey carried out by Einar Rivero with data from TC/Economática.

In the report delivered to the market, the new president of the state-owned company, José Mauro Coelho, said that the performance is due “to the fact that we now have a sanitized Petrobras, which has reduced debt payment charges, invests responsibly and operates efficiently”.

The distribution of dividends, says the company, is in line with its shareholder remuneration policy, which provides for the distribution of 60% of the difference between cash flow and investments if gross debt is less than US$ 65 billion — in the quarter, stood at US$ 58.5 billion.

“Approval of the proposed dividend is compatible with the company’s financial sustainability and is in line with the commitment to creating value for society and shareholders, as well as the best practices of the global oil and natural gas industry,” said Petrobras, in note.

With the mega-increases in fuel prices announced on March 11, the average price of oil products sold by the state-owned company was BRL 544.25 per barrel, up 12% over the last quarter of 2022. already registered in the history of the company.

The readjustments took fuel pump prices to record levels and the dismissal of General Joaquim Silva e Luna, the second president of the state-owned company in the Bolsonaro government. Coelho, his replacement, took over defending the company’s pricing policy.

Shortly after the announcement of the dividends, the state-owned company released a note saying that “Brazilian society is the biggest beneficiary of Petrobras’ results”, in a sign that the new command is already putting in place a new communication strategy, one of the missions assumed by Coelho in his possession.

“The resources generated by Petrobras are reversed in investments carried out with responsibility and that generate greater economic development and generation of jobs and income for Brazilians”, says Coelho, in the text.

In the balance sheet presentation report, the theme is also reinforced by Coelho and the company’s CFO, Rodrigo Araújo. “Only in the first quarter, we collected a total of R$ 69.9 billion in taxes and government participation,” said Araújo.

With 28.67% of the state-owned company’s shares, the Union will be entitled to approximately R$ 14 billion of the total dividends announced this Thursday (5). The BNDES (National Bank for Economic and Social Development) has another 8% and will keep R$ 3.9 billion.

Petrobras closed the quarter with revenue of R$ 141.6 billion, up 64.4% over the same period of the previous year. Ebitda, an indicator that measures cash generation, rose 58.8% to R$ $77.7 billion. 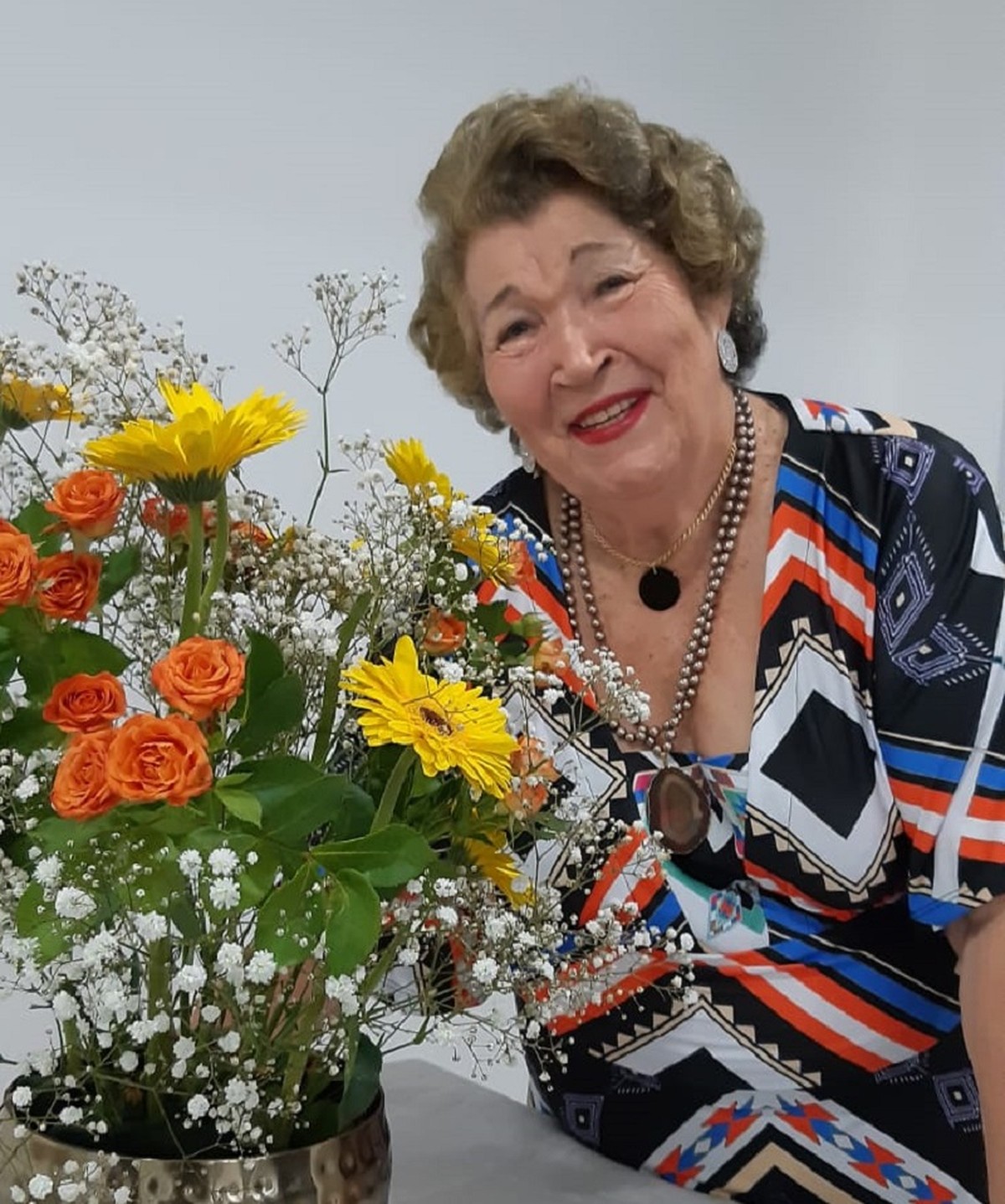 Elderly woman consults balance of ‘forgotten money’ in banks, discovers she has R$ 2.82 to receive and gives up plans: ‘I was going to change cars’ | large northern river 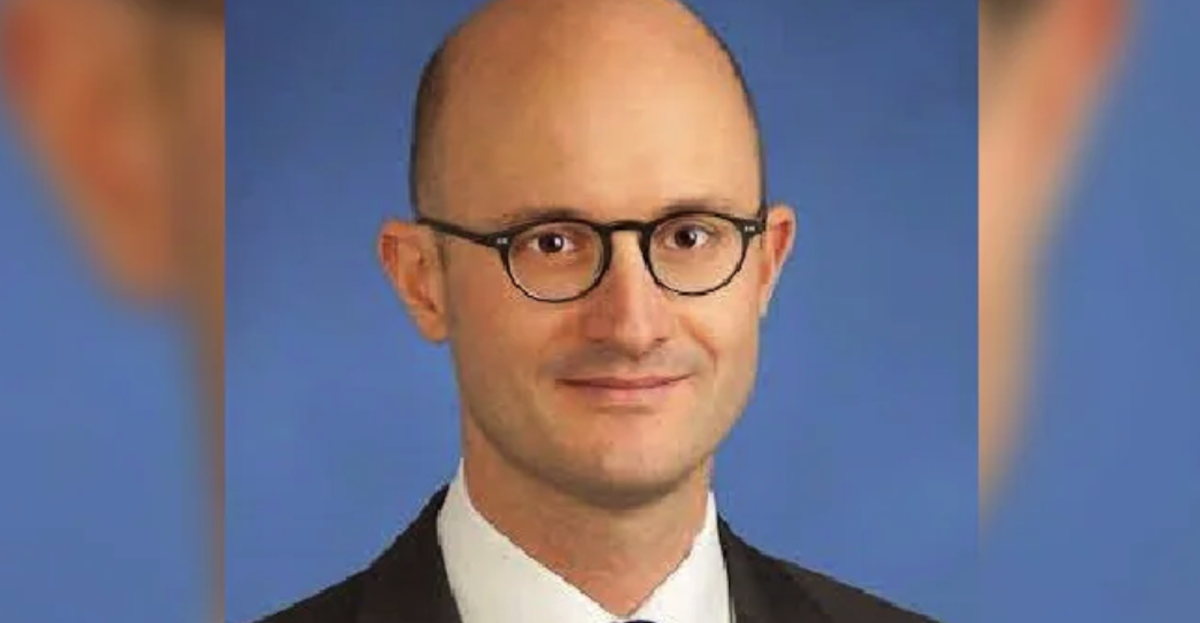 Who is Robin Brooks, the ‘Goldman Bald’? 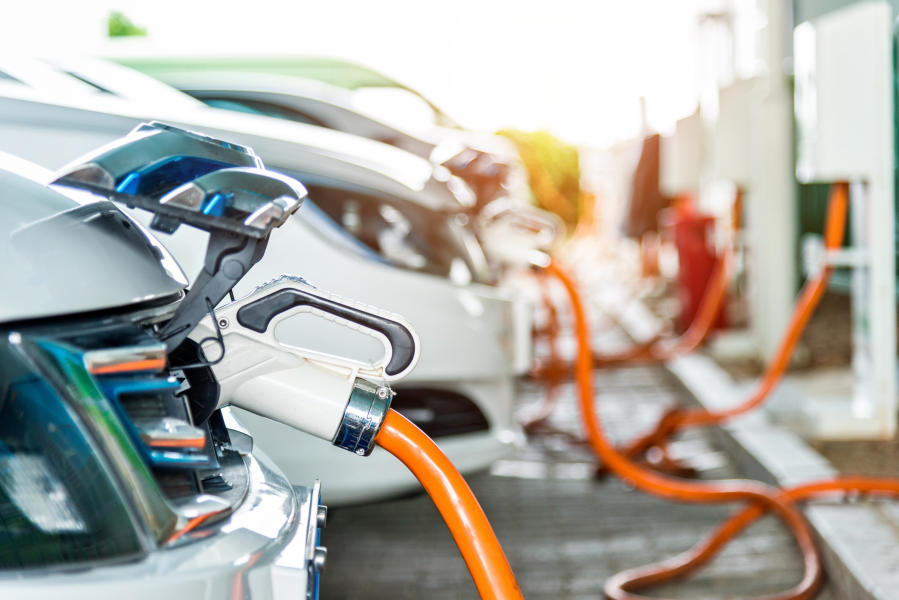 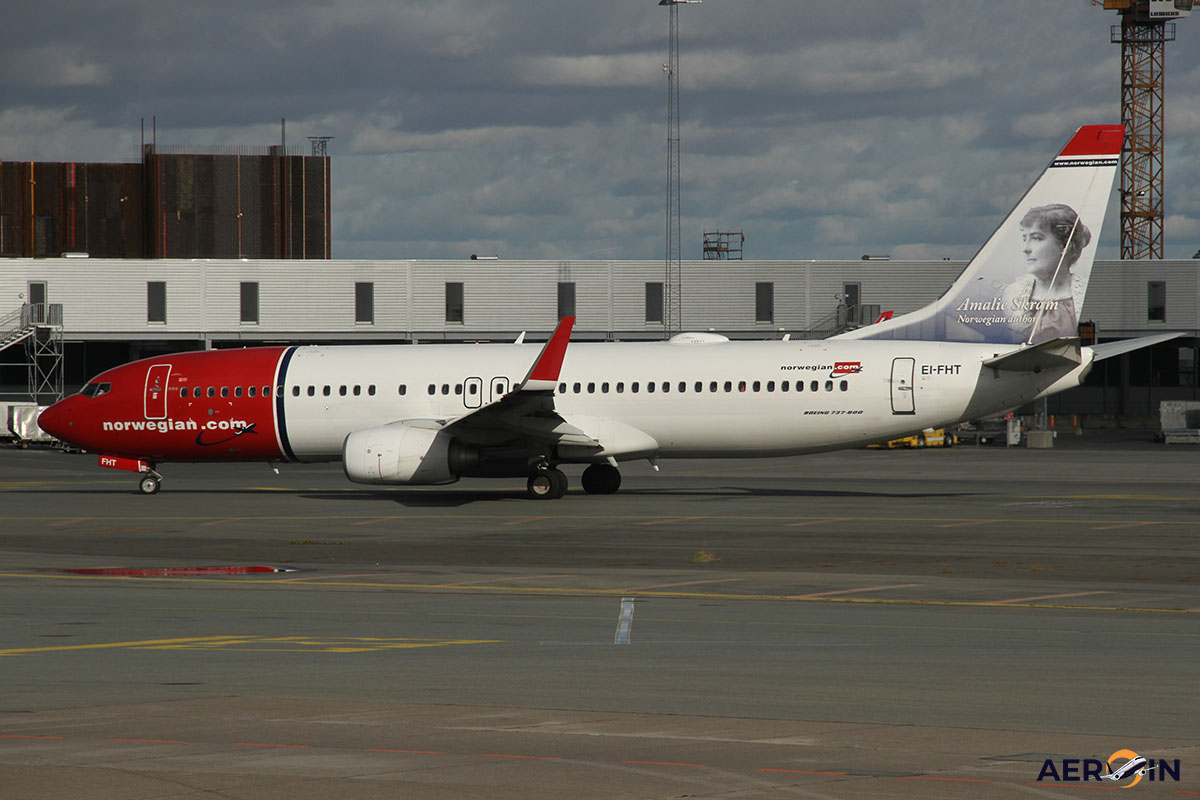