Earlier this year, the news that, for the first time in history, a man had received a heart transplant from a pig excited doctors and patients alike. In March, however, David Bennett died, and the scientists involved in the unprecedented surgery began to investigate the reason for his death. Yesterday, they disclosed that the organ used in the procedure contained a virus, which may have contributed to the undesired outcome.

In a report published in the journal MIT Technology Review, experts revealed that Bennett’s heart was affected by porcine cytomegalovirus. “We are beginning to understand why he died,” said Bartley Griffith, a professor at the University of Maryland School of Medicine in the United States and one of the surgeons responsible for the transplant.

According to the scientist, “perhaps the virus was the actor, or could be the actor, that triggered” Bennett’s death. The information described in the journal was presented by Griffith during a webinar broadcast online by the American Society of Transplantation last month. At the time, the surgeon also detailed the desperate efforts of specialists to defeat the infection. The virus detected is very common in pigs and, in these animals, it usually causes only sneezing.

The biotechnology company that created the pig used in the procedure, Revivicor, declined to comment on the patient’s death and has not made a public statement about the virus. When detailing the experiment in January, the team responsible for the surgery highlighted that the animals used for medical procedures should be free of pathogens.

Bennett had severe heart disease and was on the brink of death when he received a genetically modified pig heart on January 7. A few days after his pioneering cross-species transplant, he was able to sit up in bed, and his new organ was pumping and pumping like a “rock star,” Griffith said at the time.

About 40 days later, however, Bennett, who was 57 years old, deteriorated steadily and died a few weeks later. In a statement released by the American university, a spokesperson for the educational institution said that “there was no obvious cause identified at the time of death” and that a full report would be revealed in a scientific journal.

At the time, Muhammad Mohiuddin, scientific director of the University of Maryland School of Medicine, expressed gratitude to Bennett “for his unique and historic role in helping to contribute a vast array of knowledge to the field of xenotransplantation.” 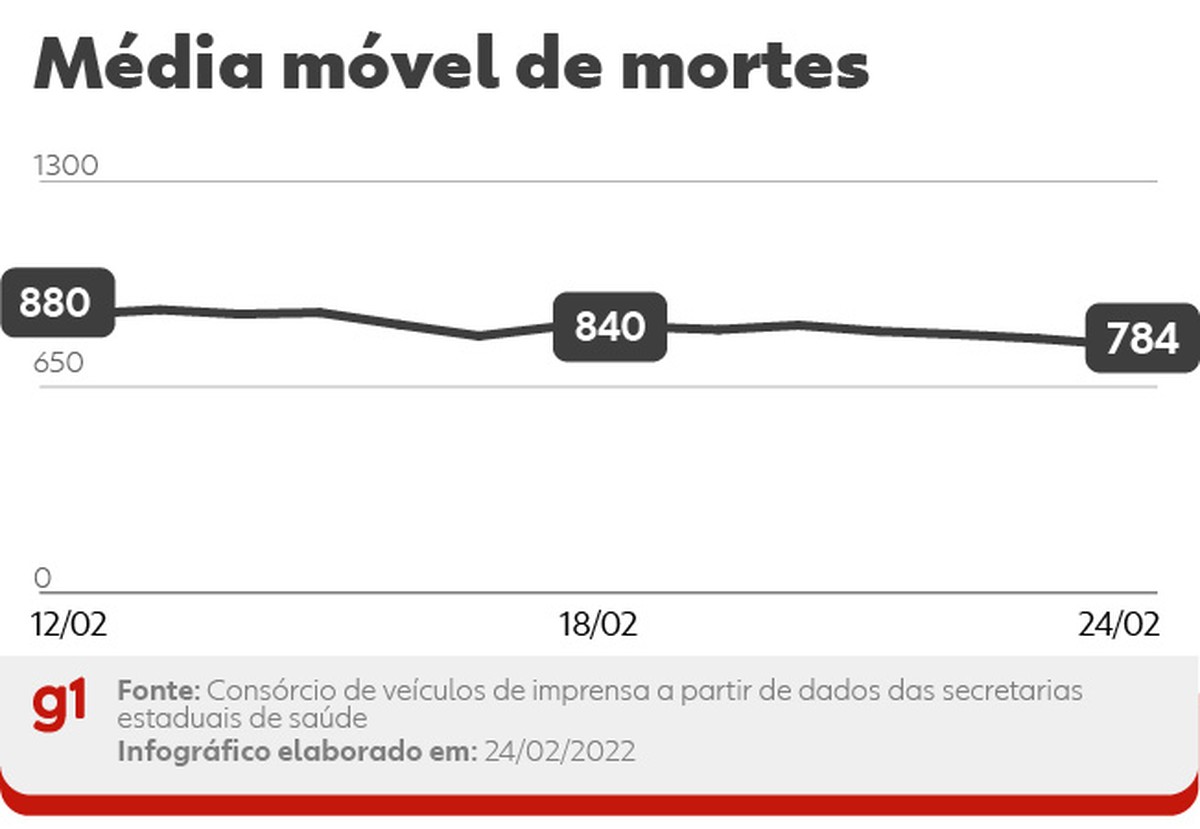 Brazil records 996 more deaths from Covid; moving average back below 800 after 16 days | coronavirus 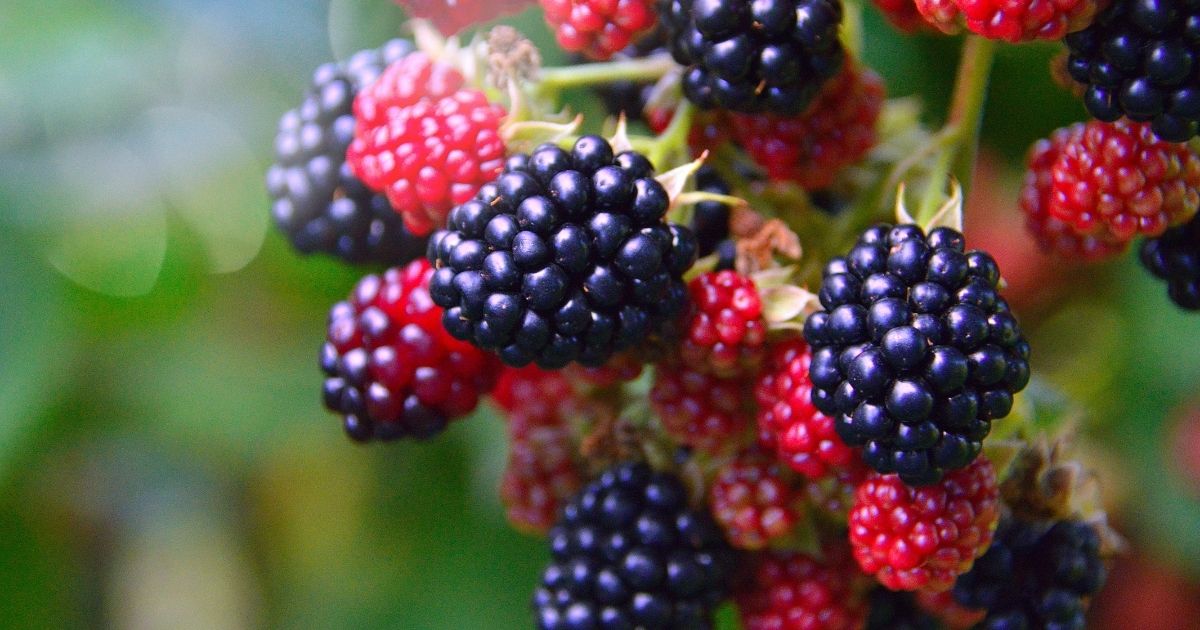 This is the fruit you should eat for 100% brain health 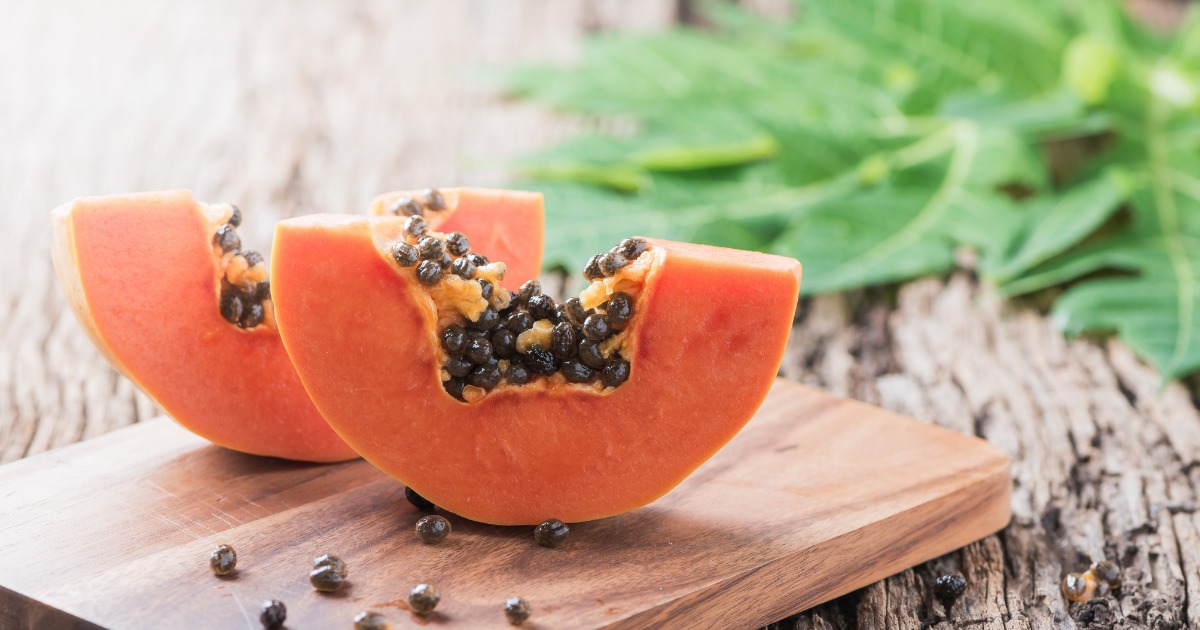 What are the health benefits of eating papaya every day? 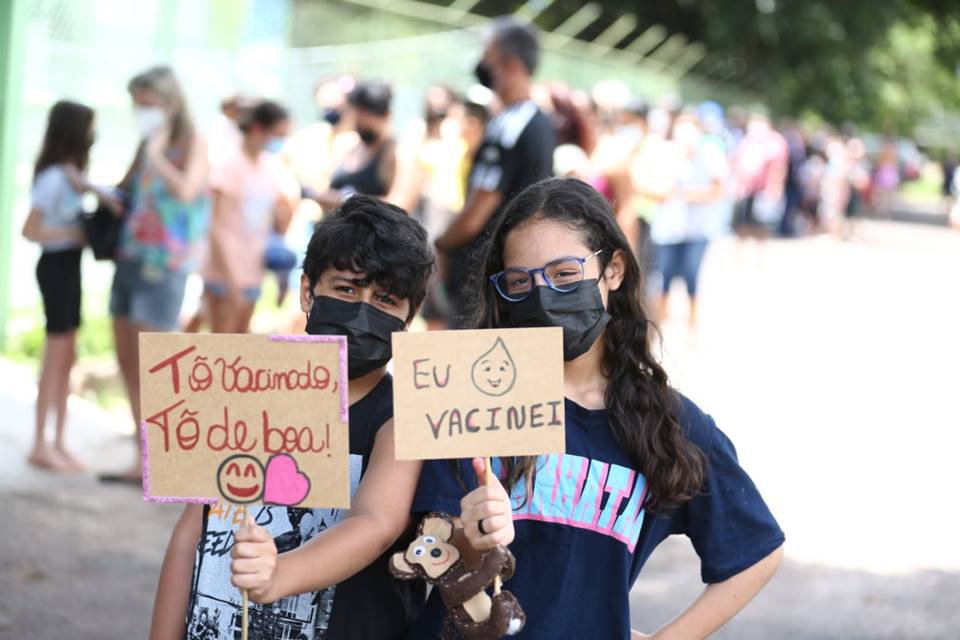 DF resumes vaccination this Monday of Carnival. See the posts