However, it is possible to observe that the numbers of operations with the modalities – especially that of PIX Saque, which handled more than R$ 17.4 million in the last month of March – have been increasing since they were launched, as can be seen in the tables below:

With the features, users can make withdrawals at commercial establishments, not just at ATMs. The point is that the offer of these products, however, is optional and depends on the adaptation of store systems.

According to the Central Bank of Brazil, there are currently approximately 15 thousand service points throughout Brazil that offer PIX Saque and PIX Troco, among commercial establishments, banking correspondents and ATMs. 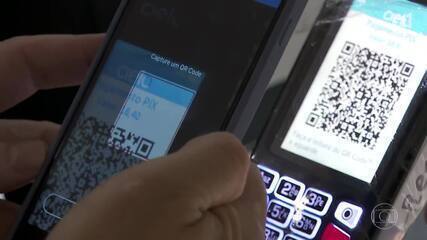 PIX Saque and PIX Troco: map shows where to trade

How to find points that offer PIX Saque and PIX Troco

The list of service stations is available by the institutions themselves in the Open Data format. Users can also find where the modalities are available through a map, developed in partnership by the Brazilian Association of Fintechs (ABFintechs) and Pay Ventures.

The tool is free and available to anyone who wants to use it, with updates every two hours for ATMs and commercial establishments and opening hours.

Just enter the site mapapix.com.br, indicate your location and the map will indicate the establishments nearby that offer PIX Saque and PIX Troco. 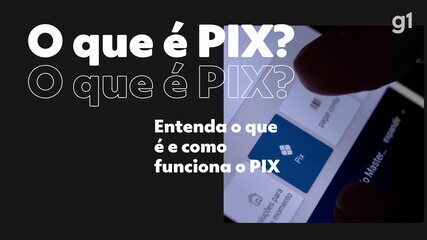 Pix: Learn all about how it works 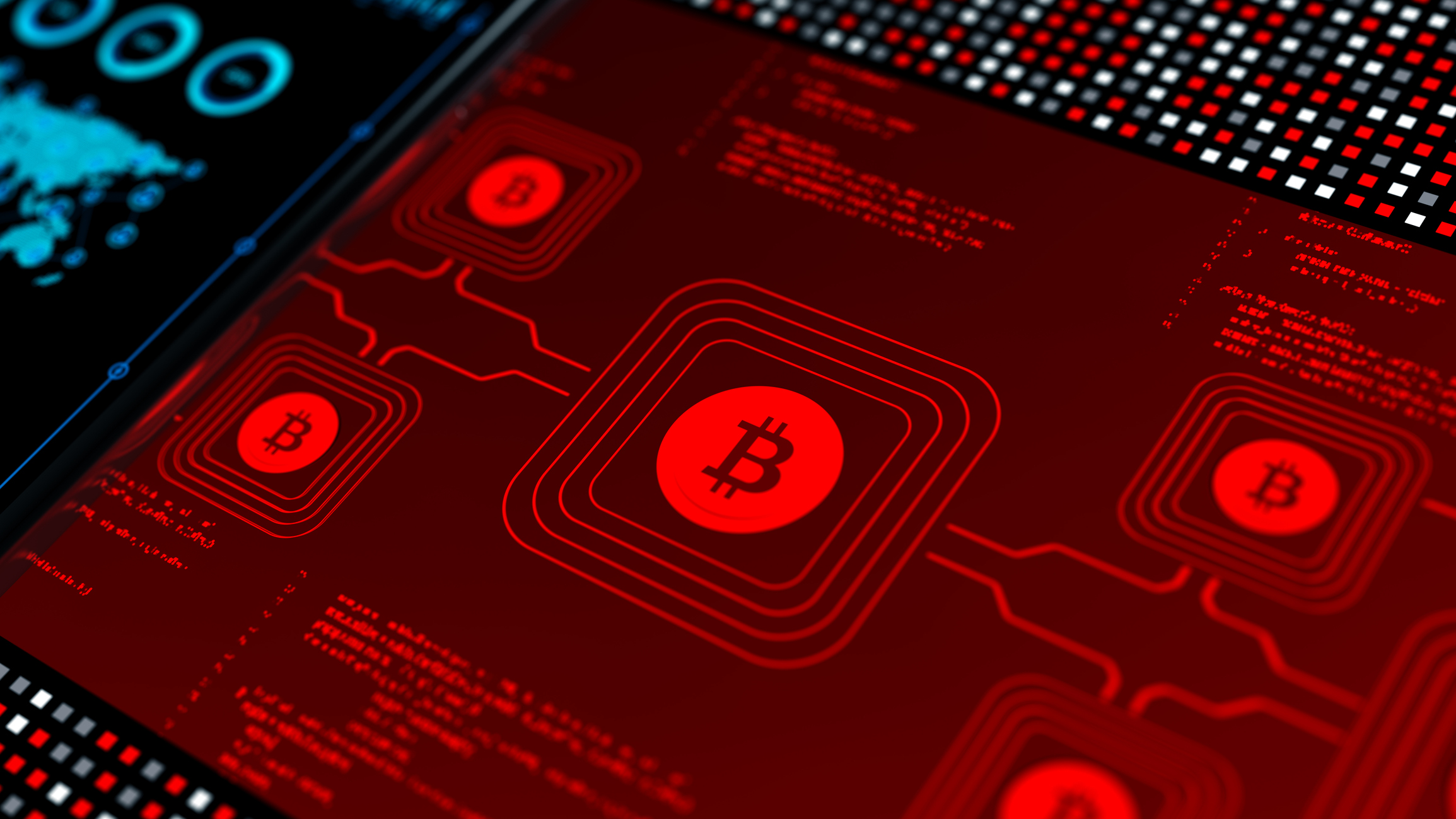 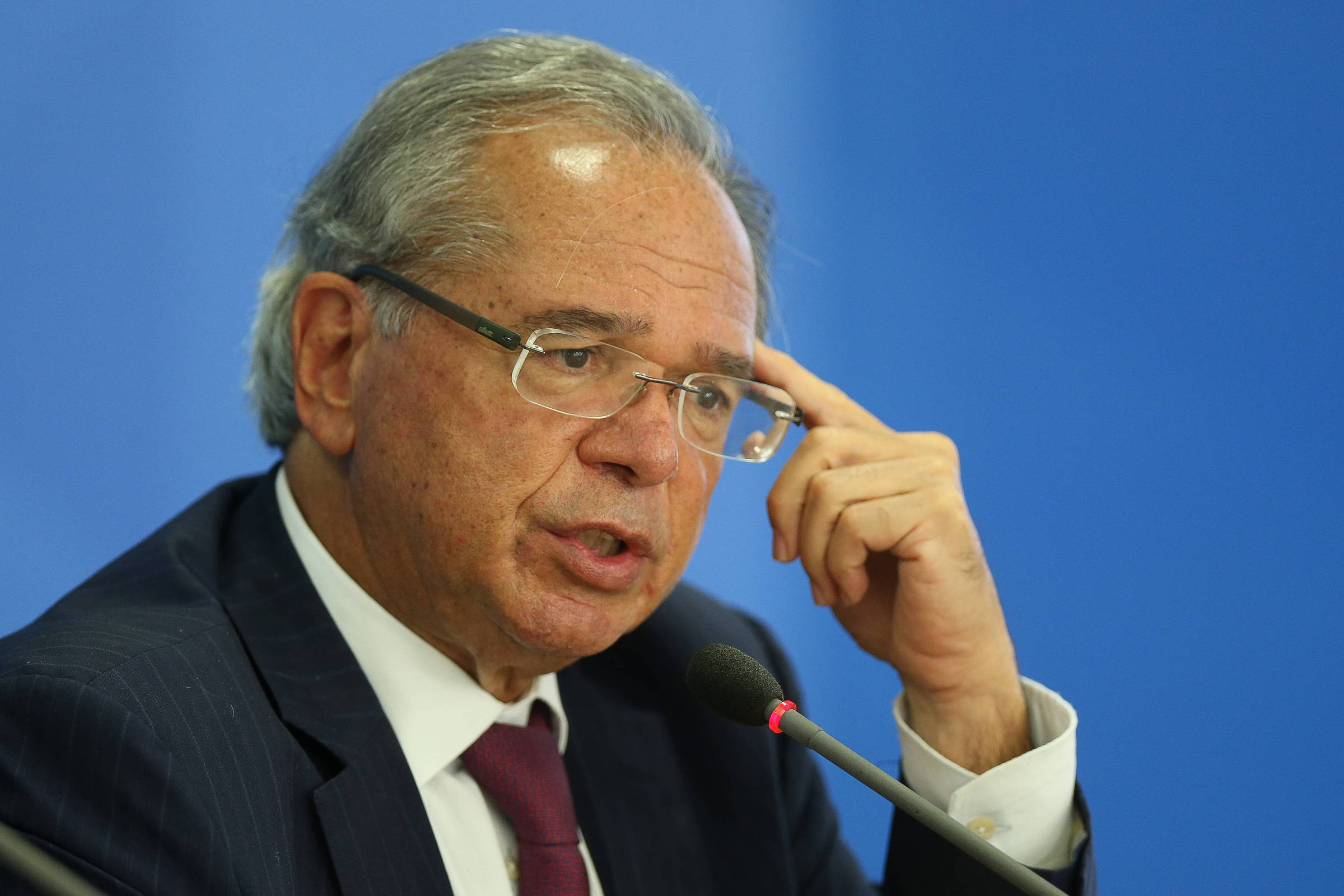 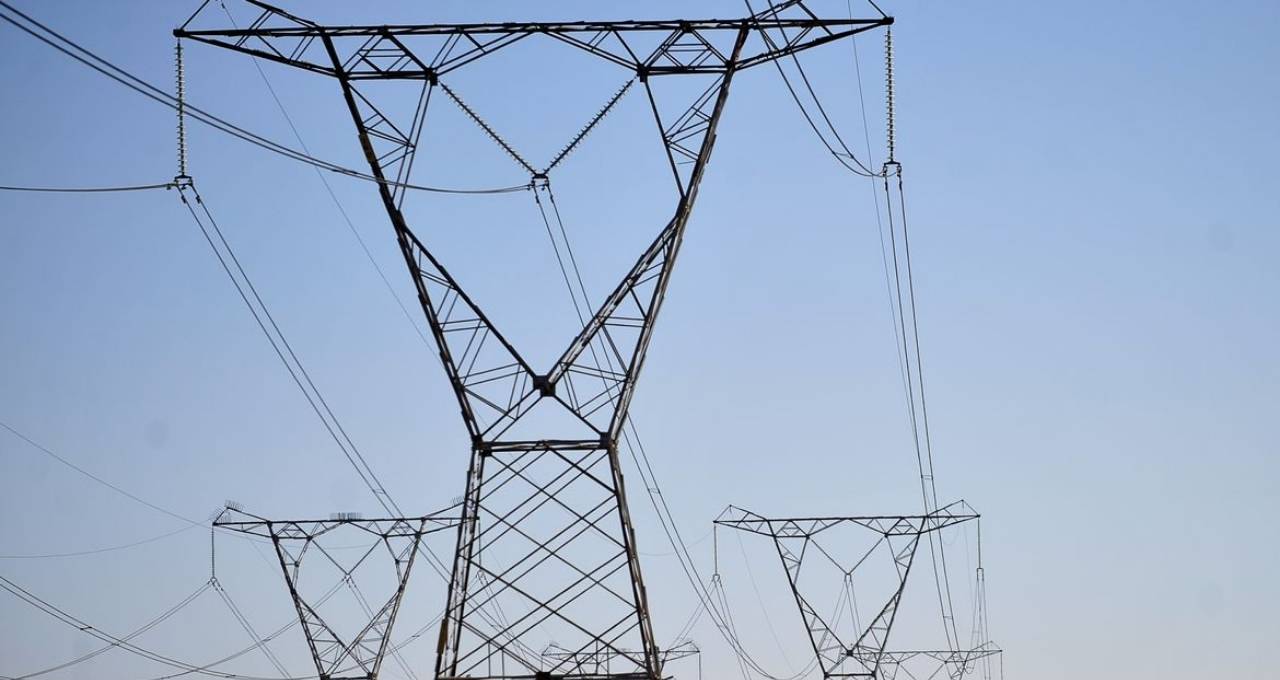 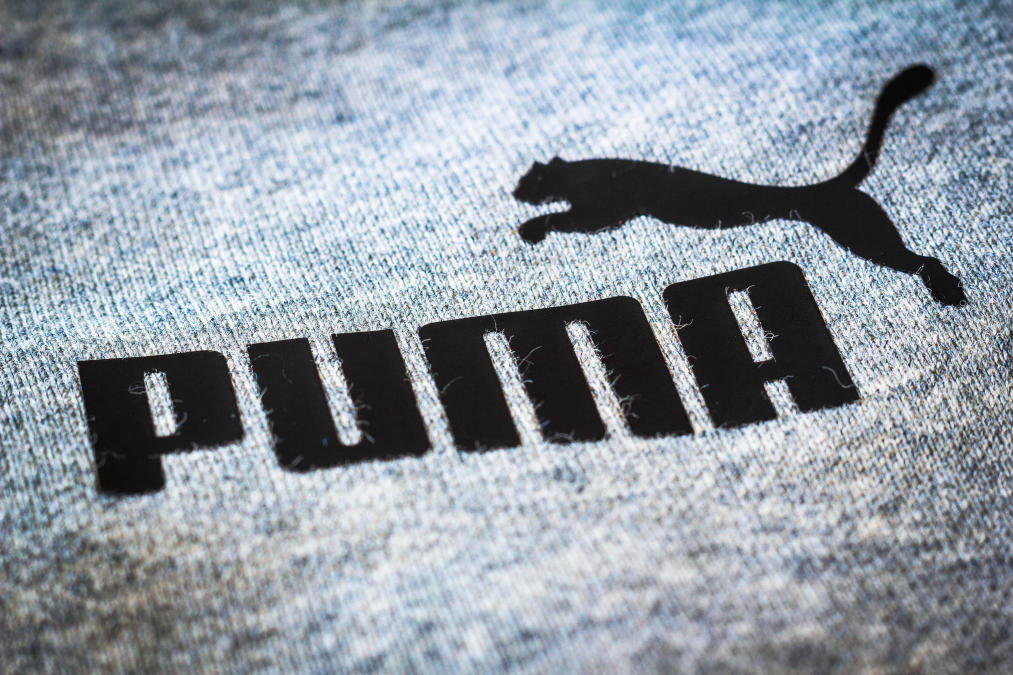 Puma suspends all stores in Russia