The Civil Police of São Paulo decided not to indict the defender of the CorinthiansRobson Bambu, accused by a woman of rape of a vulnerable person in early February.

> TABLE – Check and simulate the games of Timão in Libertadores

The delegate responsible for the case Katia Domingues Salvatori presented a report in which the athlete is not named as the author of the crime. This document was forwarded to the Public Ministry/SP, where prosecutor Márcio Takeshi Nakata will have two weeks to decide the next step, which may be filing or reporting, and may also involve new investigation requests.

The information was initially published by ‘ge.globo’ and confirmed by LANCE!.

On February 3, the case that associated Robson Bambu to the crime of rape was presented by a 25-year-old woman, who introduced herself as the victim.

According to the complainant, she was at a nightclub, in the Tatuapé neighborhood, in the East Zone of São Paulo, with a friend, and there they met Robson and a friend of the player, whose nickname is Pezinho.

Both then went to a hotel with the duo, the alleged victim with Pezinho, and her friend with Bambu. At the scene, all initially admitted that they had had consensual sexual intercourse. However, the alleged victim later changed her version, saying that she was unconscious at the time of the act.

The woman underwent a toxicology test that did not show any alcohol, although she admitted to drinking a few glasses of vodka. What was found was the record of cannabidiol, the main element of marijuana. The whistleblower said that she smoked a vaper (a type of electronic cigarette) but did not know if it contained the drug.

The main divergences in the testimony, however, appeared the morning after the alleged crime, where the possible victim claimed to wake up with Robson about her, introducing his hand into her private parts. Also according to the woman’s version, Pezinho was in the same place and saw everything with consent.

Robson, however, denies that this happened. According to the player, he, his friend, the whistleblower and her friend arrived at the hotel around 6:30 am, went to separate rooms and woke up around 10:30 am, because he needed to visit some apartments – the player had returned to Brazil and agreed with the Corinthians days before, and was still looking for a place to live in São Paulo.

After two attempts to call Pezinho’s room and the alleged victim, who, according to the Corinthians defender, were not answered, he went to the room, the woman was lying down and was irritated to learn that it was already close to 11 am, because she had a business appointment and had lost her time.

However, according to Bambu, the confusion started minutes later, in the player’s room, when the alleged victim got excited, wanted to throw water on her friend to wake up, and was prevented.

In the deposition, Pelezinho, a friend of Robson Bambu, admitted that he offered help to the complainant, on account of the value of the lost working day, but that she would have told him that she would like a good amount of money.

The case was then brought to justice by the woman.

As long as the situation is not concluded, Corinthians will not take a position on the matter, but publicly reiterates that it does not agree with any type of violence.

Robson Bambu, then, continues training and being related to matches normally. So far, the player has two games played by Timão. 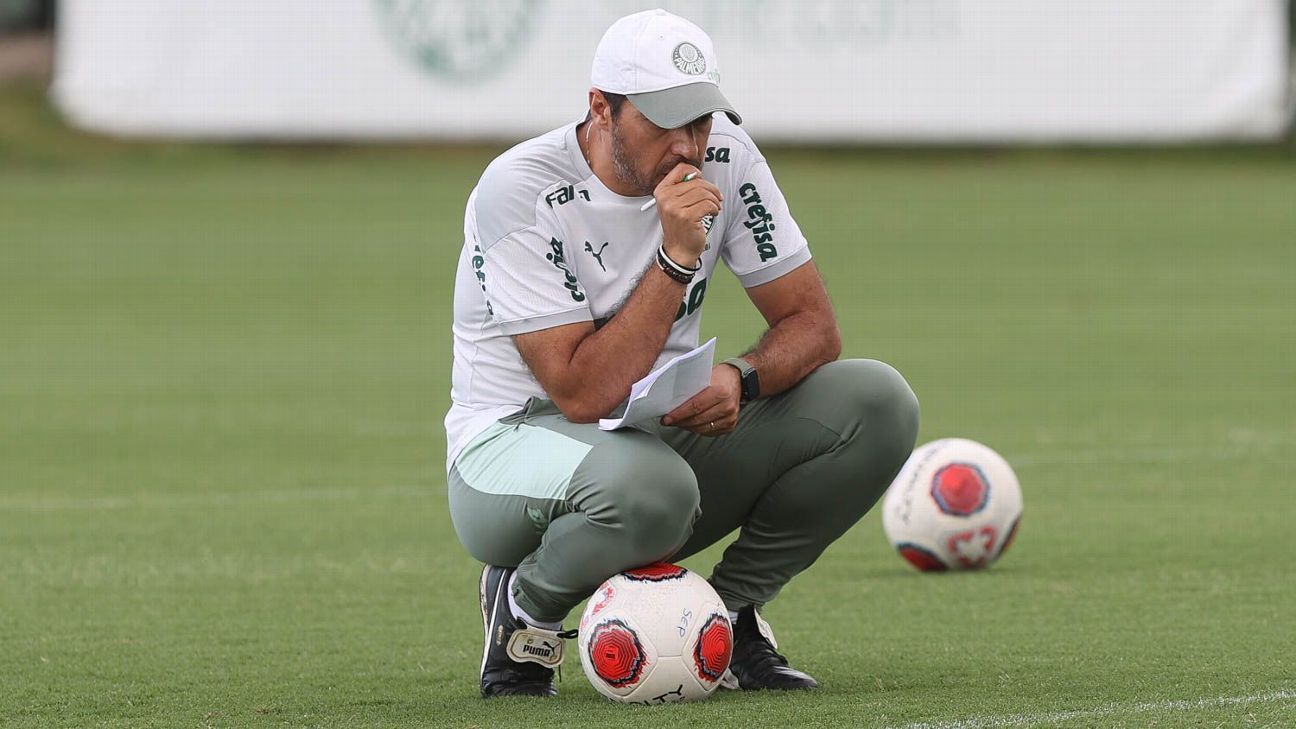 In a press conference for the Paulista final, Abel shoots everywhere, cites Fagner’s injury and asks for a reduction in dates and the final in a single game at the State 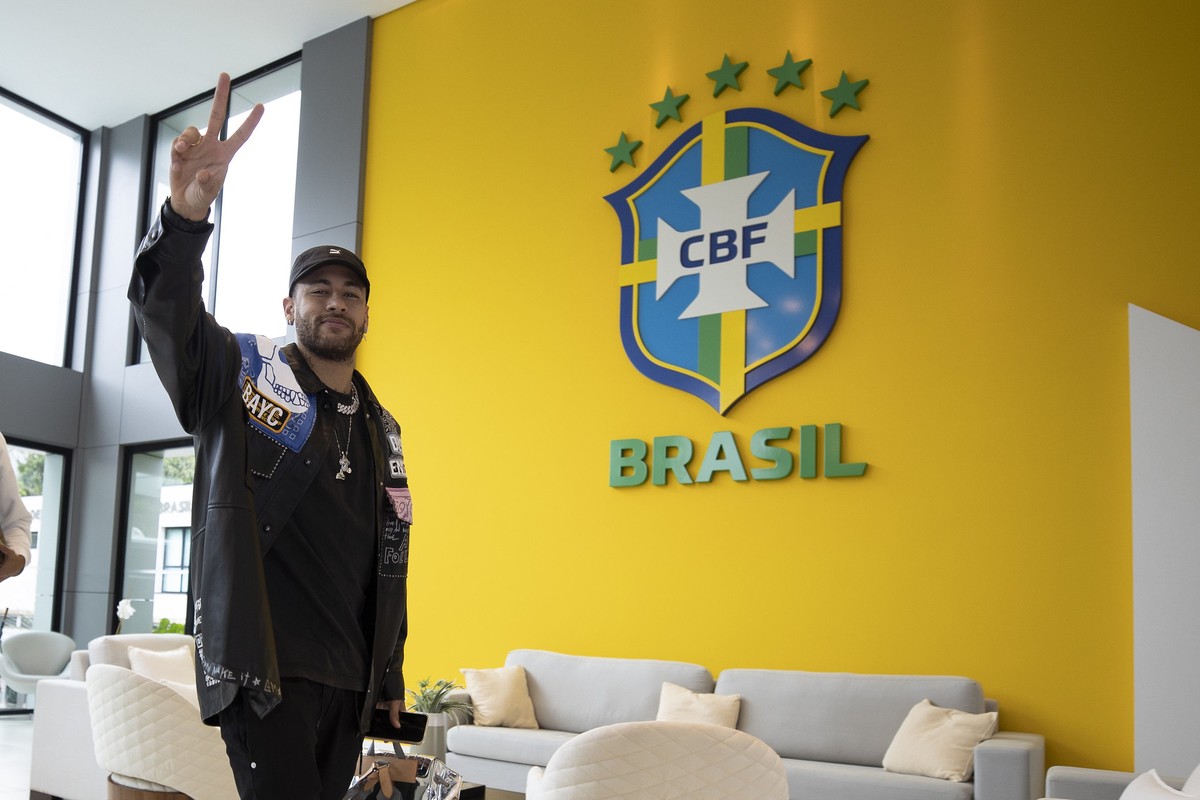 Neymar, Marquinhos, Daniel Alves and “Spaniards” arrive and the Seleção will have 23 in the afternoon training session | Brazilian Team 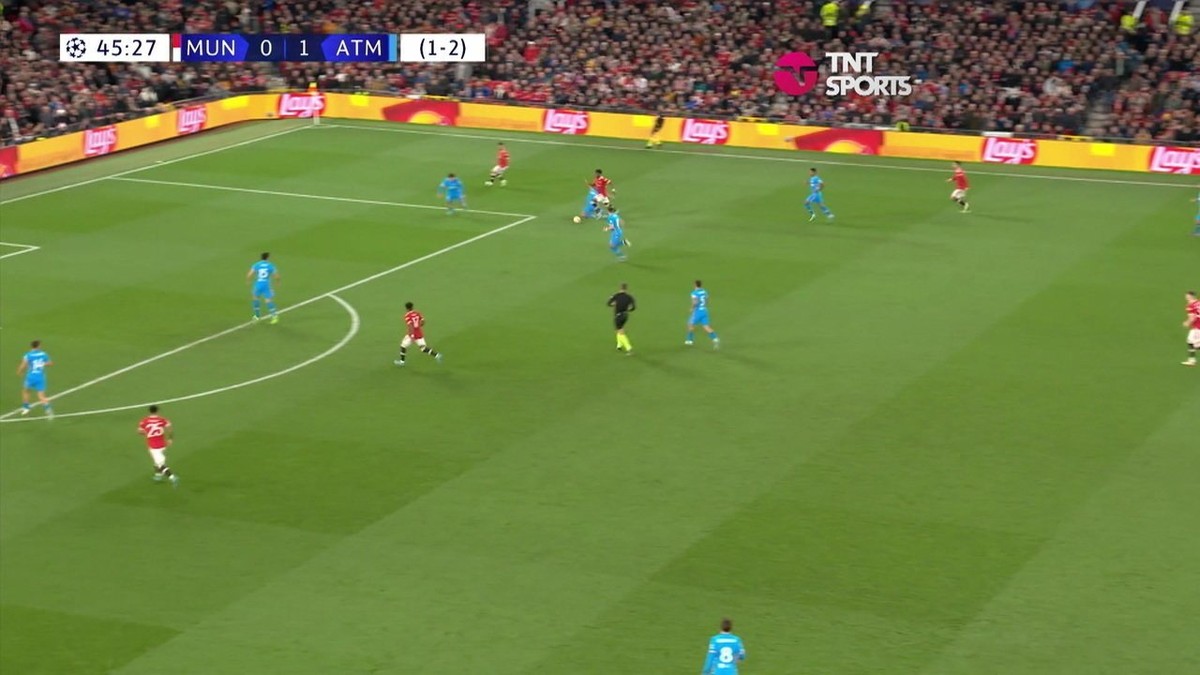 Corinthians vs Fortaleza: see schedule, lineup and predictions for the game – Play