A police officer was arrested in India, accused of raping a 13-year-old girl who came to his police station to report that she was the victim of a gang rape – indicated police officials.

The police authorities of the state of Uttar Pradesh (UP, North) told the local press that a police officer had been detained and that 29 employees, present at the police station at the time of the alleged rape, had been suspended from their duties.

Four other people, including the alleged victim’s aunt, were also arrested, according to the same source.

The teenager belongs to the Dalit community, still marginalized and the target of rape by members of the upper castes, often the target of police indifference.

According to the girl’s father, quoted by the press, she was raped for several days by four men last month.

When she decided to report the case, she was also raped by the head of the police station she came to, she told the press about the NGO Childline, an institution dedicated to the protection of children and that advises the victim.

This new incident sparked anger and outrage on social media.

“If police stations are not safe for women, then where will they go to file complaints?” asked Priyanka Gandhi Vadra, a prominent member of the Indian National Congress, the opposition party, on Twitter.

“Has the Uttar Pradesh government thought about increasing the presence of women in police stations, to make them safer for women?” he asked.

India’s sexual violence situation is of international concern after the gang rape of a student, who was also tortured, on a bus in New Delhi in 2012. She succumbed to her injuries and died.

A wave of demonstrations took place in the country, while the case moved the entire world.

Since then, India’s rape laws and penalties have been revised and tightened, but the country continues to record more than 28,000 reported rapes in 2020, according to official figures that only show the visible part of the problem. 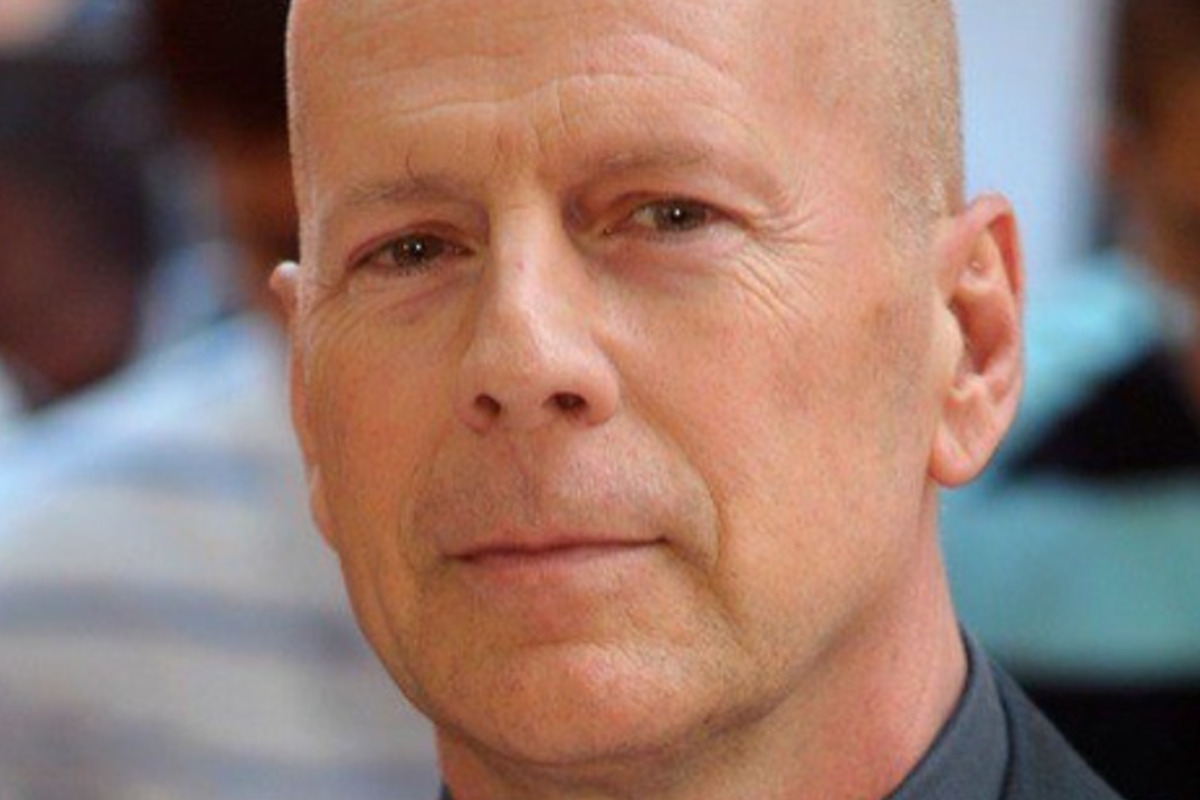 remember 5 treasures of the actor’s career “Only Murders in the Building”: Season 2 has first images and information revealed