Cardinal Angelo Becciu, who is in the midst of two major Vatican investigations into financial embezzlement, appeared on Thursday (5) before the Vatican criminal court and revealed that Pope Francis authorized spending of 1 million euros to free a nun. Colombian woman who was in captivity for more than four years in Mali before being released in 2021.

The statement was made during the trial, when he was asked about his relationship with Italian Cecilia Marogna, a woman he trusts who is involved in the financial scandal in the Catholic Church.

For 2:30 am, the 73-year-old Italian cardinal dismissed the “completely unfounded accusations” brought against him. In total, 10 people have been on trial since July 2021 for fraud, embezzlement, abuse of power, money laundering, corruption and extortion.

Becciu revealed that the Pope hired a British security company to find the Colombian nun and protect her and ensured that he had no improper relations with Marogna, who was an intermediary in the operation to release the religious Gloria Cecilia Narvaez, whose kidnapping was carried out by the Liberation Front. Macina, an al-Qaeda-linked group, in February 2017.

According to the testimony, Marogna brokered the contact between Becciu and a London-based intelligence agency a year after the abduction to find a way to free her sister. At the time, the Pope was told that the eventual rescue would cost a maximum of 1 million euros.

“He approved. I must say that all phases of this operation have been approved by the Holy Father,” he said, without specifying whether the ransom was actually paid.

Despite this, the revelation clarified the use of the services of the British security company, thanks to the intermediation of Marogna, who had already claimed to have been employed by the cardinal for intelligence activities aimed at releasing kidnapped religious, and received 575 thousand euros from the Secretary of State. in a Slovenian account.

The cardinal regretted in his statement the information and rumors that had spread about his relationship with Marogna, “harming” also his “priestly dignity”.

The Holy See’s Court last year began a trial that has the cardinal, former No. , extortion and abuse of power, in the acquisition of a building in London that caused a hole of 350 million euros in the Vatican’s accounts. The money used in the negotiation came from the Óbolo de São Pedro, a system of collecting money for charity of the Catholic Church. Becciu has always denied the accusations and claims that the luxury building was purchased with funds from the Secretary of State.

During the trial, Becciu again denied that the money from the Óbolo de São Pedro was used for the sale of the building, since the 45 or 50 million he receives annually were already destined for other goods.

“Obolo funds were not used, but those of the Secretary of State”, he assured, claiming to have “followed the practices” of his predecessors and highlighting the “trust” placed in his employees.

According to Becciu, the funds set aside by the Secretary of State were spent because his Administrative Office believed the operation would be successful. In addition, he confessed that he prevented the suicide of the person in charge of the office until 2019, Monsignor Alberto Perlasca, initially investigated but later exempted.

For his part, Perlasca, who is considered a key witness in the trial on the management of funds by the Secretariat of State, asked for a civil action against the cardinal for the crime of bribing a witness. He alleges that Becciu addressed the Bishop of Como, Monsignor Oscar Cantoni, to pressure Perlasca to recant.

In his testimony, Becciu also denied any negligence in sending 125,000 euros to the Spes Cooperative of the diocese of Ozieri, managed by his brother Tonino.

Last March, the former Vatican Secretary of State No. 2 was released by Pope Francis from keeping the oath of secrecy and thus had the “benefit” of testifying openly. 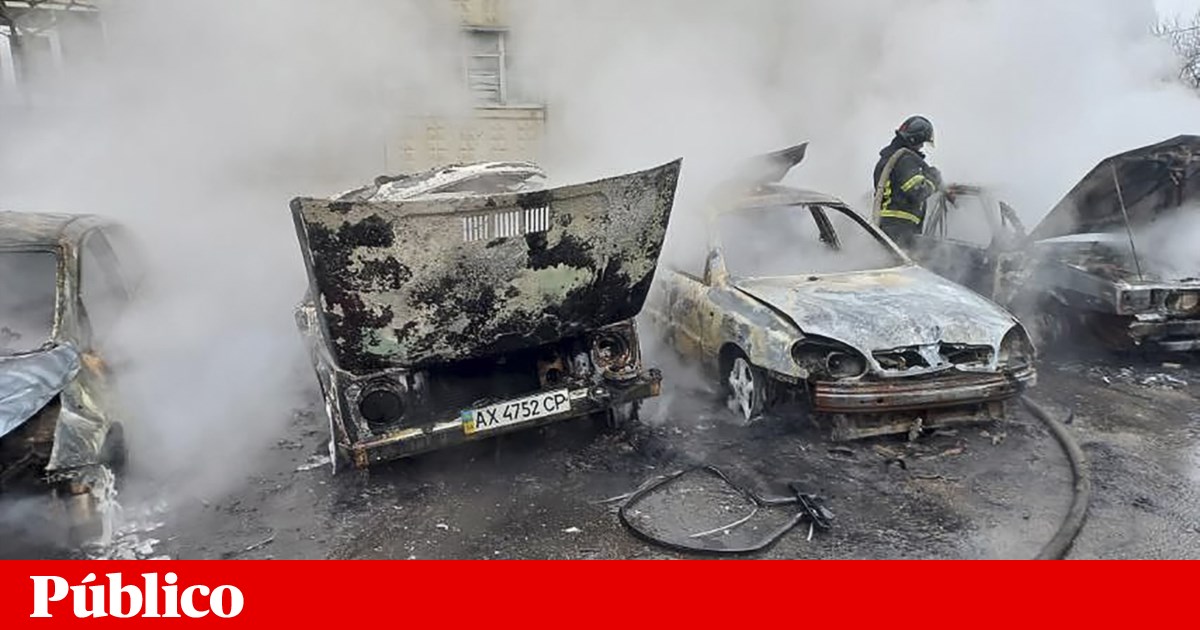 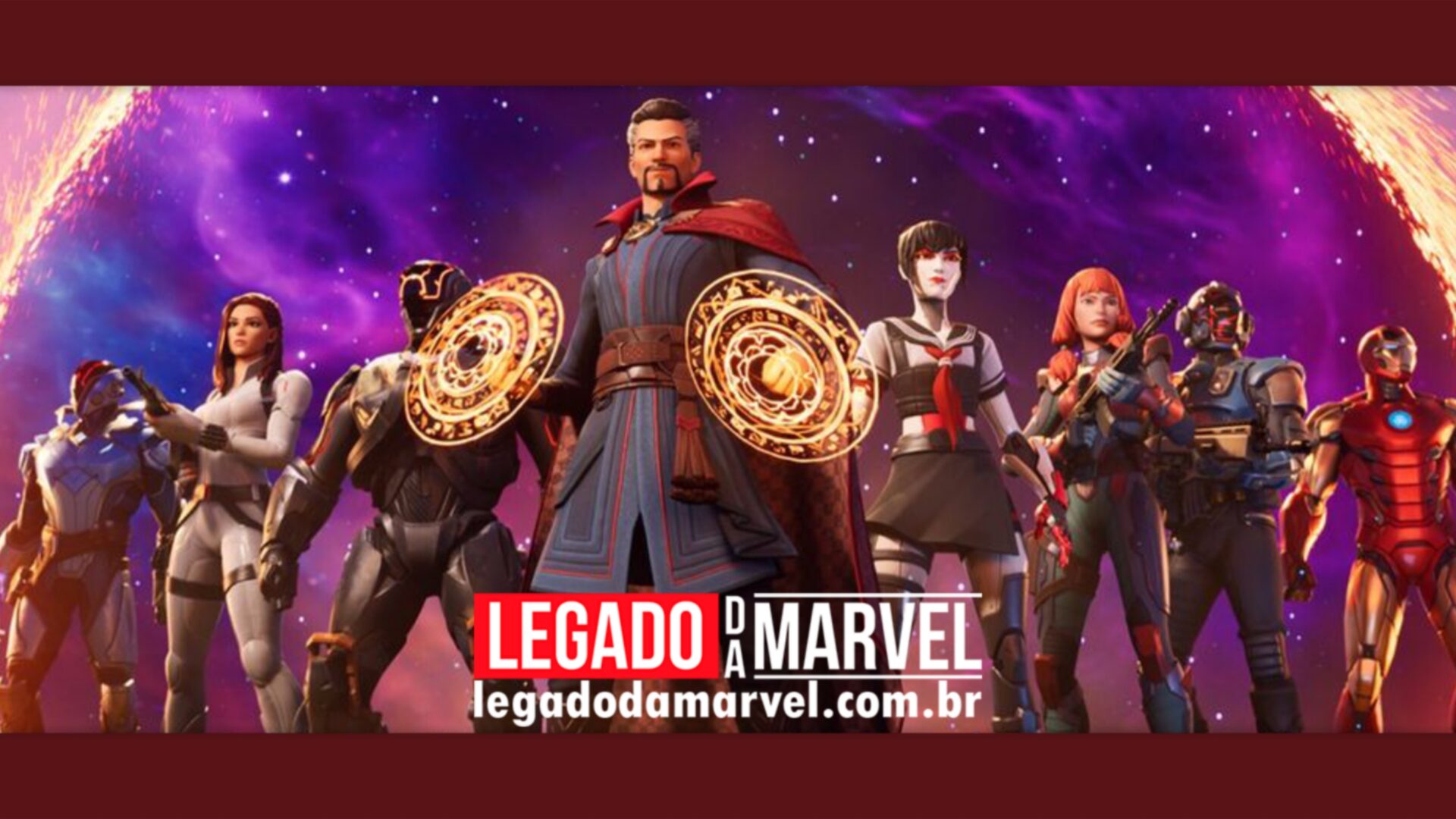 In addition to Doctor Strange, Fortnite will receive another Marvel character

Third best Monday during the pandemic