The new Porsche Macan 2023 is already on sale in Brazil in four versions. The car was presented this week and we have already driven the entry version 2.0 on a test drive between São Paulo and Riviera de São Lourenço, on the north coast of São Paulo. Porsche’s entry-level SUV got a facelift that resulted in visual tweaks and greater technical refinement.

The entry-level Macan uses a 2.0-liter turbocharged 4-cylinder engine with 265 horsepower and 400 Nm of torque. He gained 13 hp and 30 Nm. Even in this entry-level version, the Porsche Macan comes with all the technical innovations, such as increased power and improved dynamic behavior. The transmission is the 7-speed automatic PDK for all versions. Manual shifts are made only on the steering wheel butterfly.

Porsche has widened the gap between comfort and sportiness. The wheels came to have different dimensions. The front tires are narrower to make the steering more responsive. Wider rear tires increase traction and improve cornering stability. PTM all-wheel drive delivers more traction to the rear axle whenever possible.

It is possible to see the proportion of traction on the front axle and on the rear axle on the instrument panel. Even in version 2.0, the Porsche Macan has excellent behavior in corners and acceleration. In our quick test drive it did 10.1 km/l of gas, without big accelerations because there was a lot of traffic on the way.

The car has a new multifunctional steering wheel and stopwatch integrated into the dashboard. The GPS navigator is excellent and fulfills the absence of Android Auto well, as smartphone mirroring is only possible with Apple CarPlay, compatible with iPhone.

Porsche’s goal is to serve as many customers as possible, from those who prefer the comfort and practicality of an SUV to those who enjoy great performance. The Macan is the Porsche model with the highest percentage of sales for women (20% in Brazil and 60% in China).

One of the most surprising visual changes was made to the hood. It now extends to the fenders, on the front side. As a result, the hood received two holes to fit the headlights, as in Mini cars. Another interesting detail of the Porsche Macan is that, despite the elevated driving position, the driver (or the driver) does not feel like walking “on the car” but inside the car in a more sporty position, as the dashboard and console are also raised, and the steering wheel is tilted slightly. .

The Macan wouldn’t be a legitimate Porsche if it didn’t have very “nervous” versions for those who like to accelerate a lot. The Macan S, which was previously a V6 turbo, now has the 2.9 V6 biturbo engine. The Macan S now has 380 hp and 520 Nm. There was a gain of 26 hp in power and 40 Nm in torque. The turbocharger is located in the middle of the two cylinder banks for even faster responses. The 2023 Porsche Macan S costs BRL 569,000.

But you can spice up the Macan GTS even more with the Sport GTS Package, which adds torque vectoring, high-performance tires and the exclusive Pitão Verde colorway.

Porsche Macan T
New to the 2023 range is the new Porsche Macan T from Touring. It’s a new version that brings the sport wagon concept to the Macan. But it would be an exaggeration to call it a station wagon – what is different about the bodywork is that the rear is even more sloping, more “coupé” than the normal versions.

The new Macan T uses the 2.0 4-cylinder engine with 265 hp and 400 Nm of torque, but it is much sportier. The suspension, for example, is lowered by 15 mm. Porsche’s idea was to give the Macan 2.0 an even sportier character. This new version costs R$ 479,000 and is also on pre-sale, with delivery in the second half of the year. 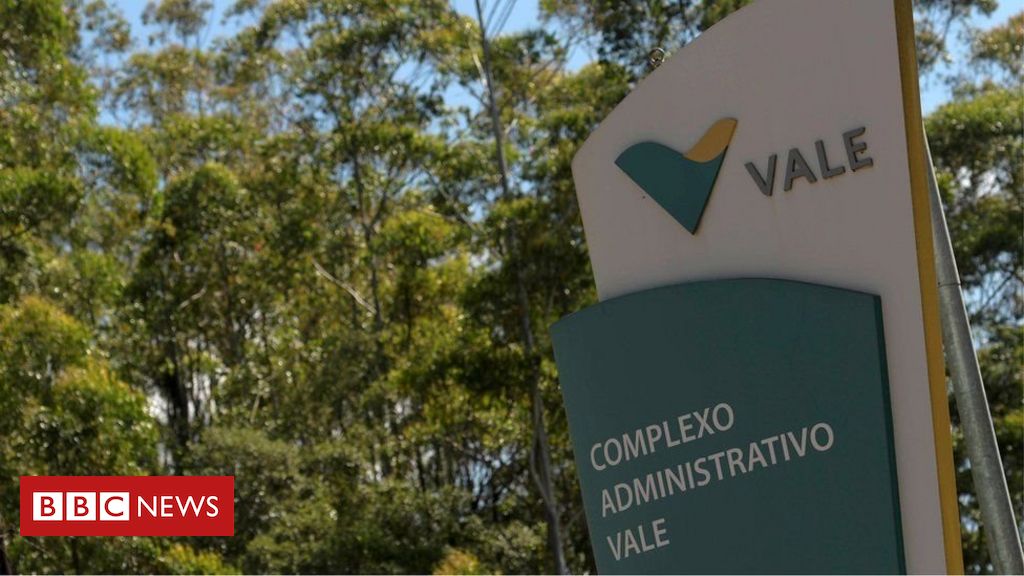 Brumadinho: the next steps in the lawsuit against Vale in the US 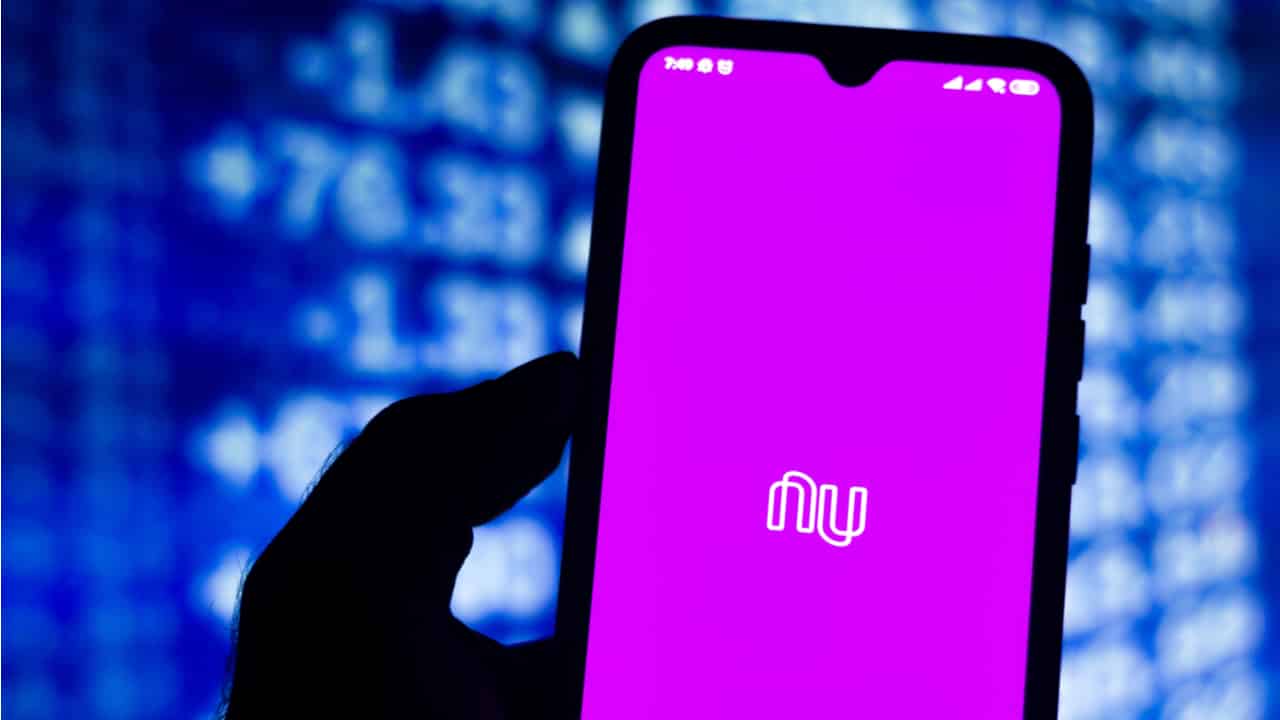 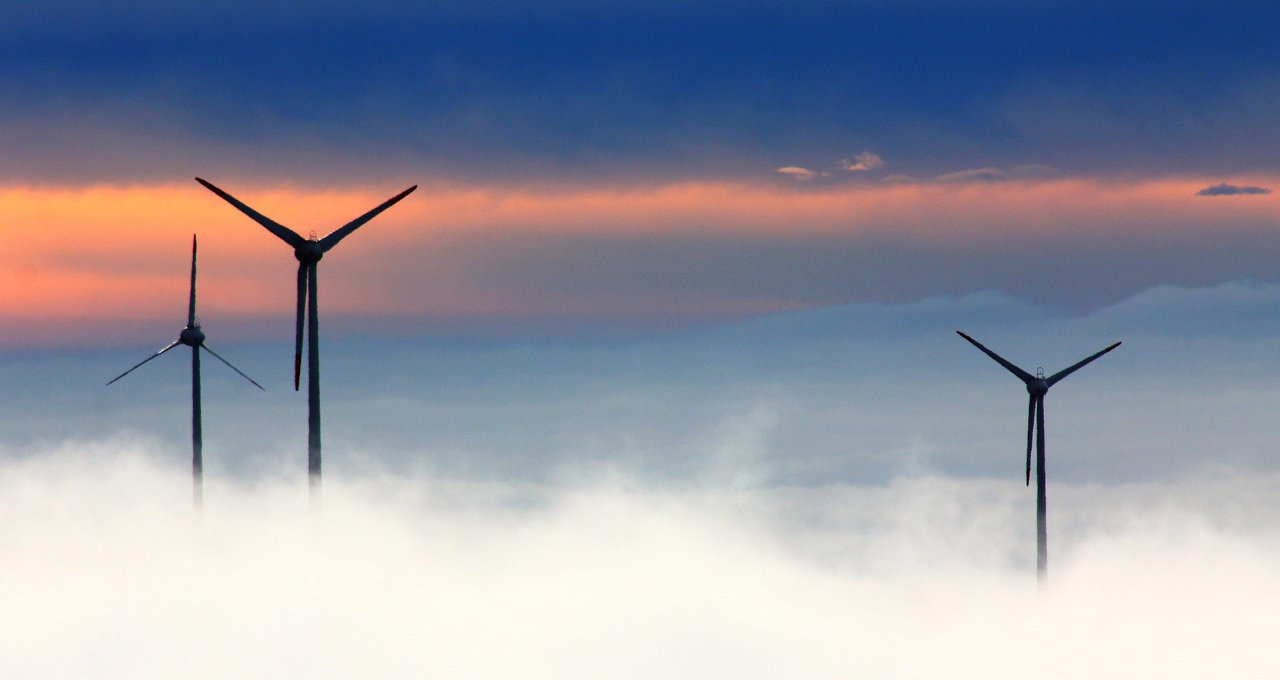 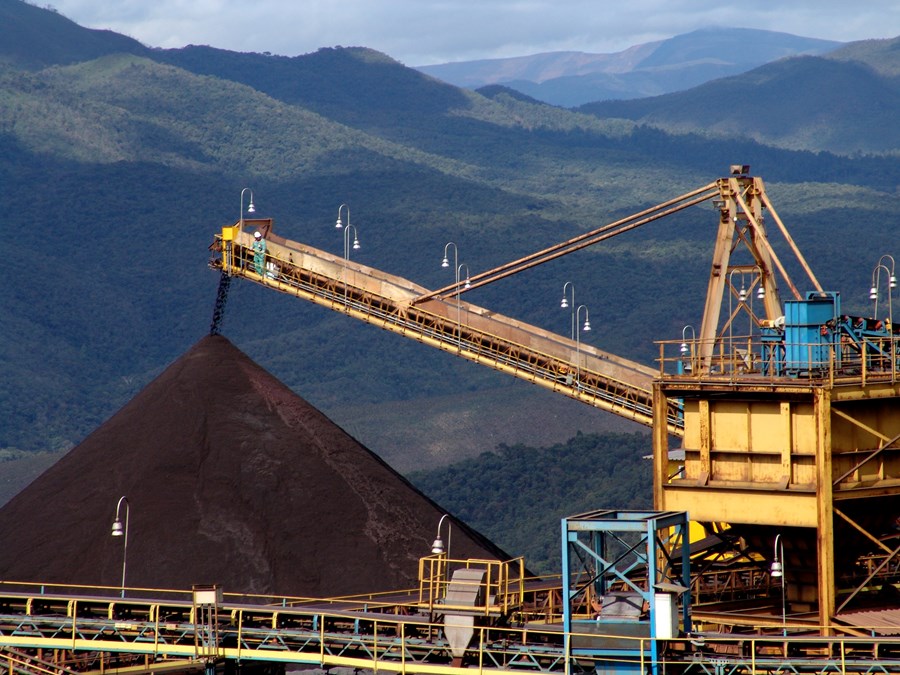 Vale (VALE3): What analysts expect from the 4th quarter balance sheet, which will be released today