At least nine people have died, 40 are hospitalized and 13 are missing; authorities continue to investigate the cause of the accident.

REUTERS/Alexandre MeneghiniHotel Saratoga, which was destroyed by explosion in Havana

An explosion partially destroyed the Hotel Saratoga in downtown Havana, this Friday, 6th. According to information posted on Twitter by Cuban President Míguel Diaz, at least nine people have died, 40 are hospitalized and 13 are still missing. Some injured were treated by paramedics at the scene. Among those taken to a hospital near the hotel, “there are 11 extremely serious ones,” said Miguel García, director of the Calixto García hospital. Authorities continue to search and investigate what could have caused the explosion. Preliminary analysis points to a gas leak. “There will be more details soon,” said the country’s president. The explosion destroyed the facade of the building, which was under construction. The first four floors were practically destroyed and surrounded by mountains of rubble and pieces of glass. Specialists from the Cuban Ministry of Construction are assessing the situation of the damaged building to determine if it will be possible to rescue it or if it will be necessary to resort to demolition.

The hotel was closed and would reopen on May 10, there were only workers from the establishment on site. Roberto Calzadilla, head of the state-owned company Gaviota, which owns the hotel, said the explosion took place when “gas was being refilled with a pipe. [caminhão-tanque] and apparently this is what caused this unfortunate accident.” A witness told Reuters he saw smoke and flames coming out of the building, and shortly after 11 am a cloud of smoke and dust covered Prado Avenue, the main avenue in the center of the Cuban capital. “There was a loud noise and a cloud of dust that hit the park (across the street), many people ran away,” said Rogelio Garcia, an eco-taxi driver who was passing by at the time of the explosion.

Police and rescue workers sealed off key points and nearby buildings with yellow tape, including the historic Capitol Building. At least two ambulances and five fire trucks arrived in the vicinity of the hotel, which was registering a strong police mobilization. A school next door to the hotel has been evacuated and authorities say no one was injured. “Alexis Acosta Silva, mayor of Old Havana, has informed our team that all school children near Saratoga have been evacuated,” the government said.

the president of Cuba, Míguel Diaz, who visited the site together with the Prime Minister, Manuel Marrero, and the President of the Assembly, Esteban Lazo, assures that it was not a bomb that caused the attack and that it was an accident. The Cuban leader was also present at the Hermanos Ameijera hospital, where the wounded were taken. The Hotel Saratoga was built in 1880 and has been a guesthouse since 1993. Reopened in 2005 after renovation, the hotel has 96 rooms, two restaurants and a rooftop pool and is considered one of the most luxurious accommodations in Havana. Celebrities with: Madonna, Beyoncé, Will Smith and Paris Hilton have stayed at the Saratoga.

See where the Saratoga Hotel used to be 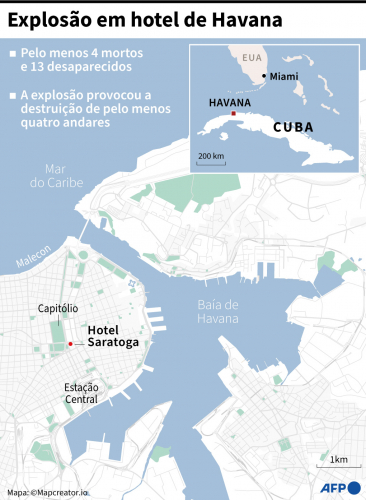 *With information from Reuters, EFE and AFP 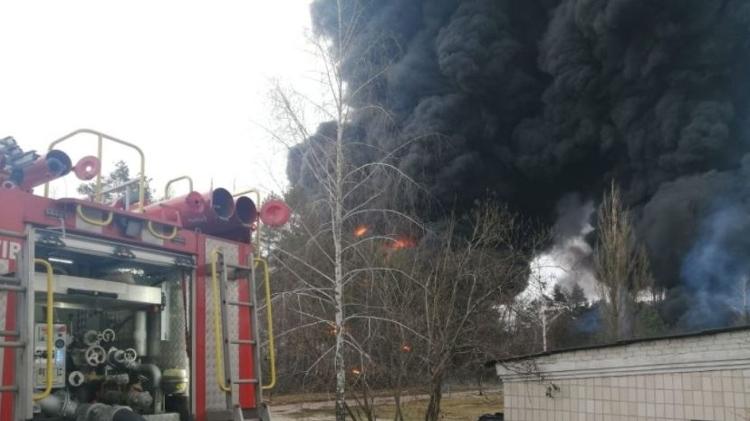 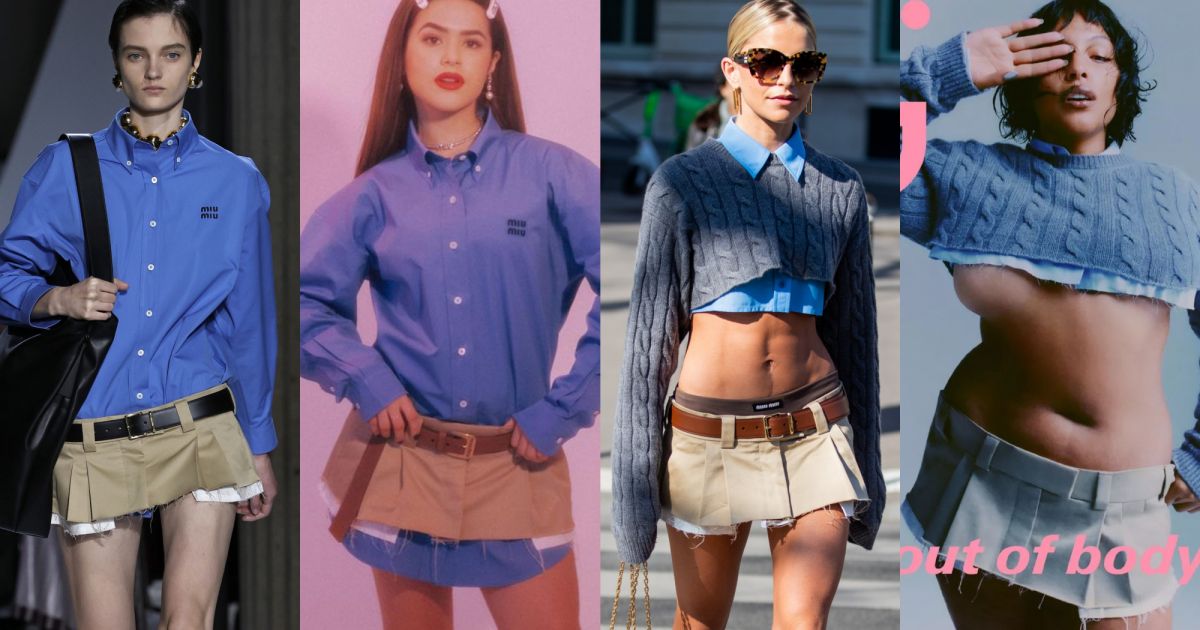 Controversial fashion: Miu Miu low-waisted skirt worn by Maisa is a trend. All about the play! 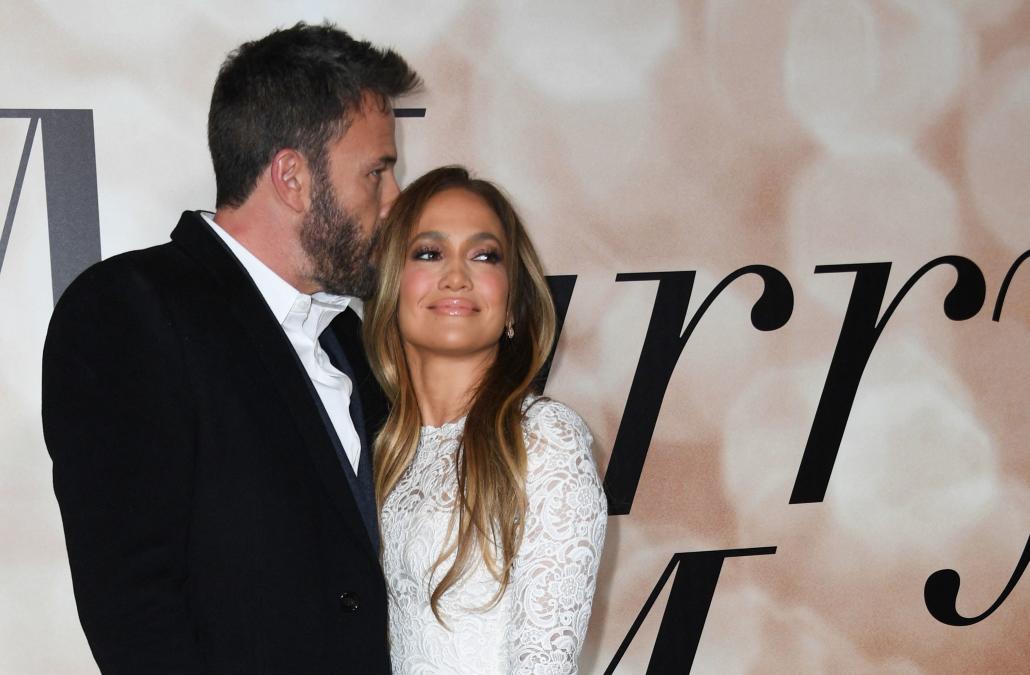 Jennifer Lopez received a proposal nude in the bathtub 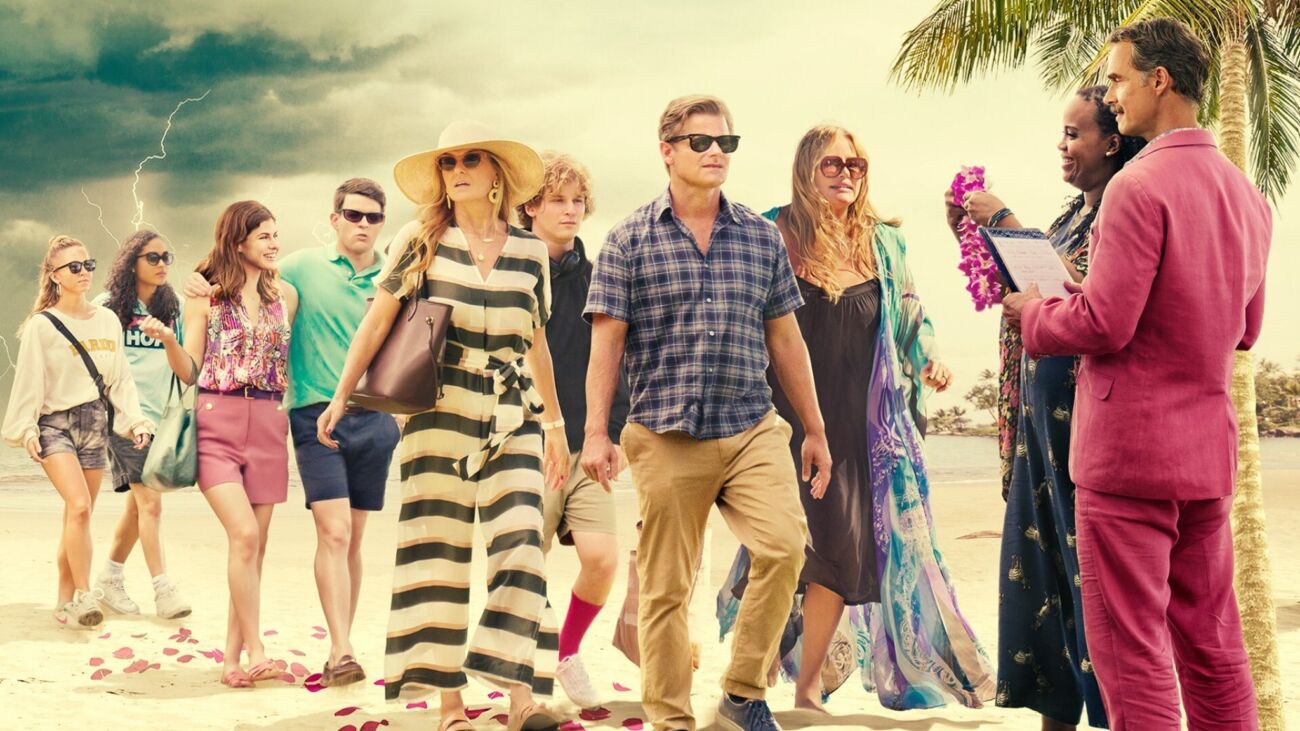 ‘The White Lotus’: HBO reveals number of episodes for season 2