Doctor Strange in the Multiverse of Madness (Doctor Strange 2) has hit theaters and fans will finally be able to see the new adventure of Marvel’s Sorcerer Supreme. Producer Mitch Bell, however, warned that the film will leave fans heartbroken.

Bell spoke specifically about Wanda Maximoff, the Scarlet Witch in the film, which continues the events of WandaVision.

‎”Wanda has always been a huge character, and people love Lizzie as Wanda, but ‎‎WandaVision‎‎ has expanded her. It made her more of a real character,” the co-producer told the ‎‎Los Angeles Times‎‎. “Fans were excited to see her and where she goes after that”‎.

‎Bell added that Kevin Feige’s Marvel Studios wants to have “heart and humor in the movies,” but at the same time, “You want to make sure people laugh, and you want to make sure people have a great time. Adding the grieving aspect of it just means more emotions. … It makes fans more attached to the characters. … They’re going to be heartbroken by some things in this movie.”

‎Having watched Doctor Strange 2, I can say that Bell did not exaggerate in his statements. 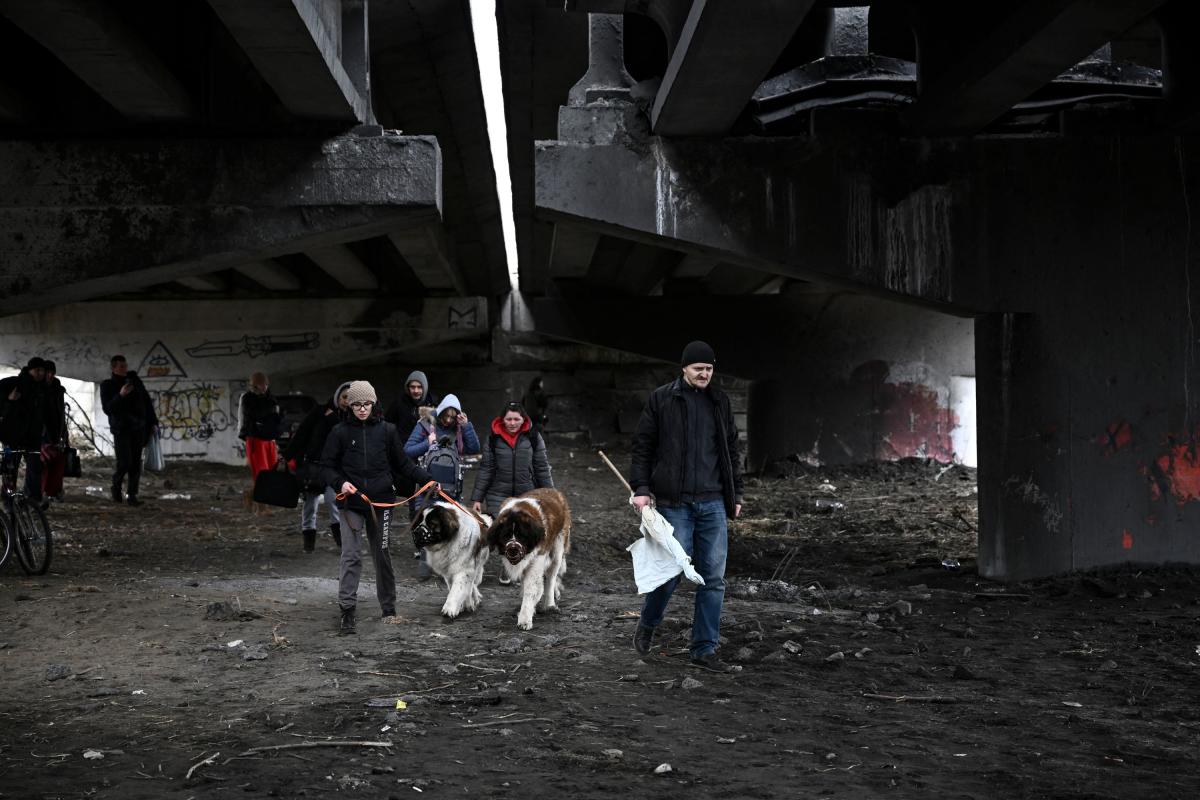 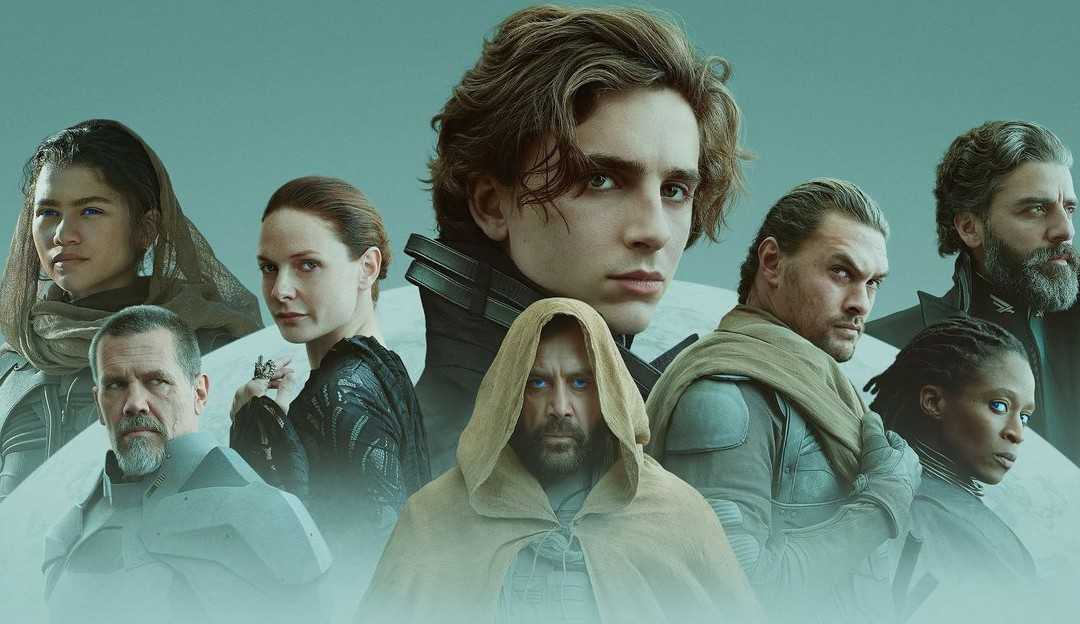 Taking home 6 nominations, ‘Duna’ is consecrated as the winner in technical categories 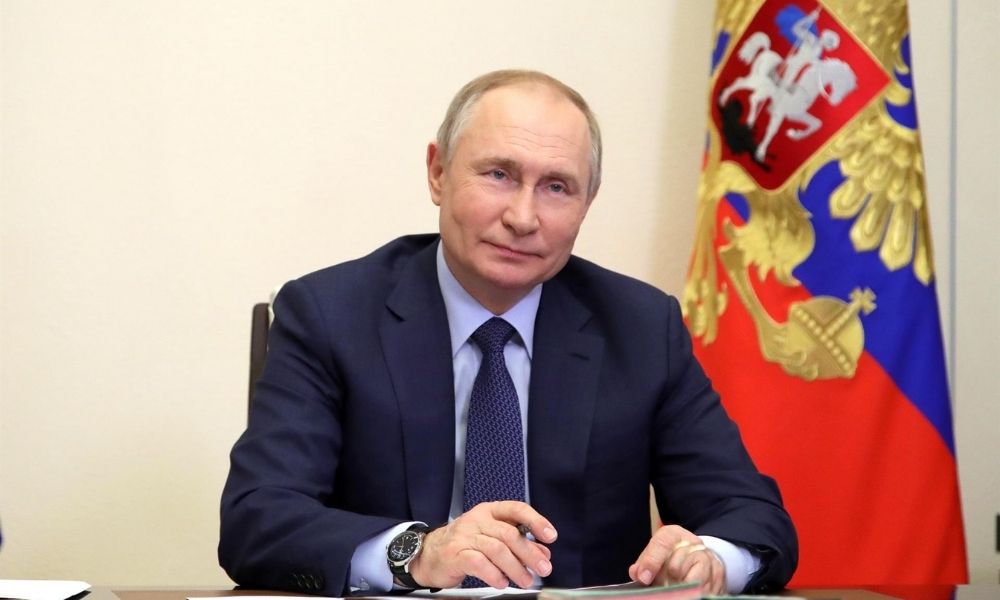