Big name of the French team today, striker will have a contract renewed for another two years; Mbappé is the second highest scorer in the club’s history

The novel involving the permanence of Kylian Mbappe at the Paris Saint-Germain seems to have come to a conclusion. According to the newspaper ‘Le Parisien’, a very credible vehicle in France, and which covers PSG, the French striker has agreed to a contract renewal with the Parisian team.

The portal informs that Mbappé’s new bond will go until 2024, with an option to extend it for another season. In the contract, the striker will receive an astronomical salary: will be 50 million euros (R$ 264.3 million) per year, in addition to a bonus of 100 million euros (R$ 528.8 million) if you opt for a one-year contract extension.

Although there is no confirmation from PSG or Mbappé regarding the contract renewal, the situation involving a new contract has changed in recent weeks. In a recent interview, the French striker revealed that he took some time to think about staying in Paris, while there was already an interest in working with Real Madrid.

A great highlight of Paris Saint-Germain this season, overshadowing Messi and Neymar, Mbappé leads the team’s individual numbers: so far, he has played 43 games for the Club this season, with 35 goals and 19 assists. At 23 years of age, Mbappé is the second-highest scorer in PSG historywith 167 goals scored, 33 fewer than Edinson Cavani. 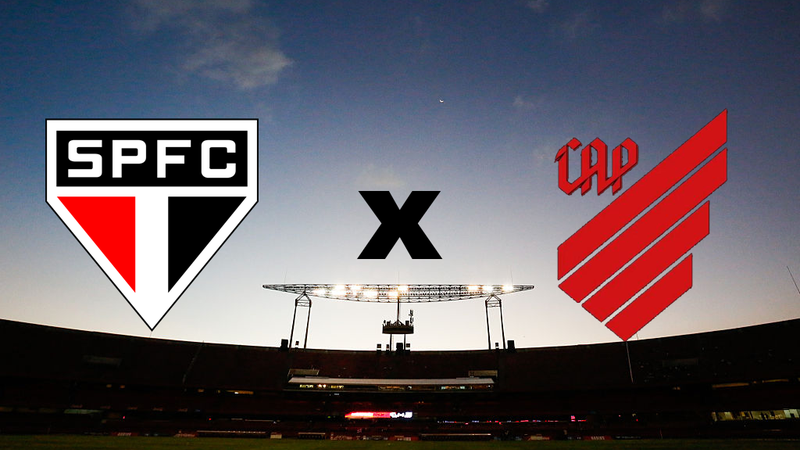 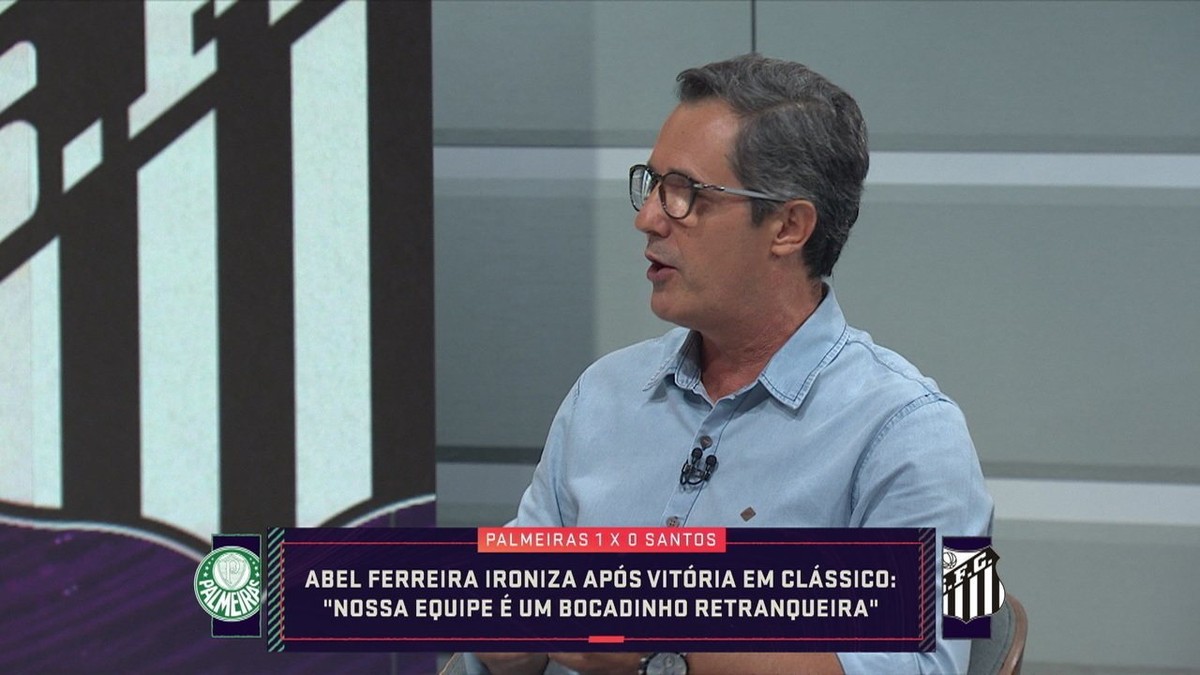 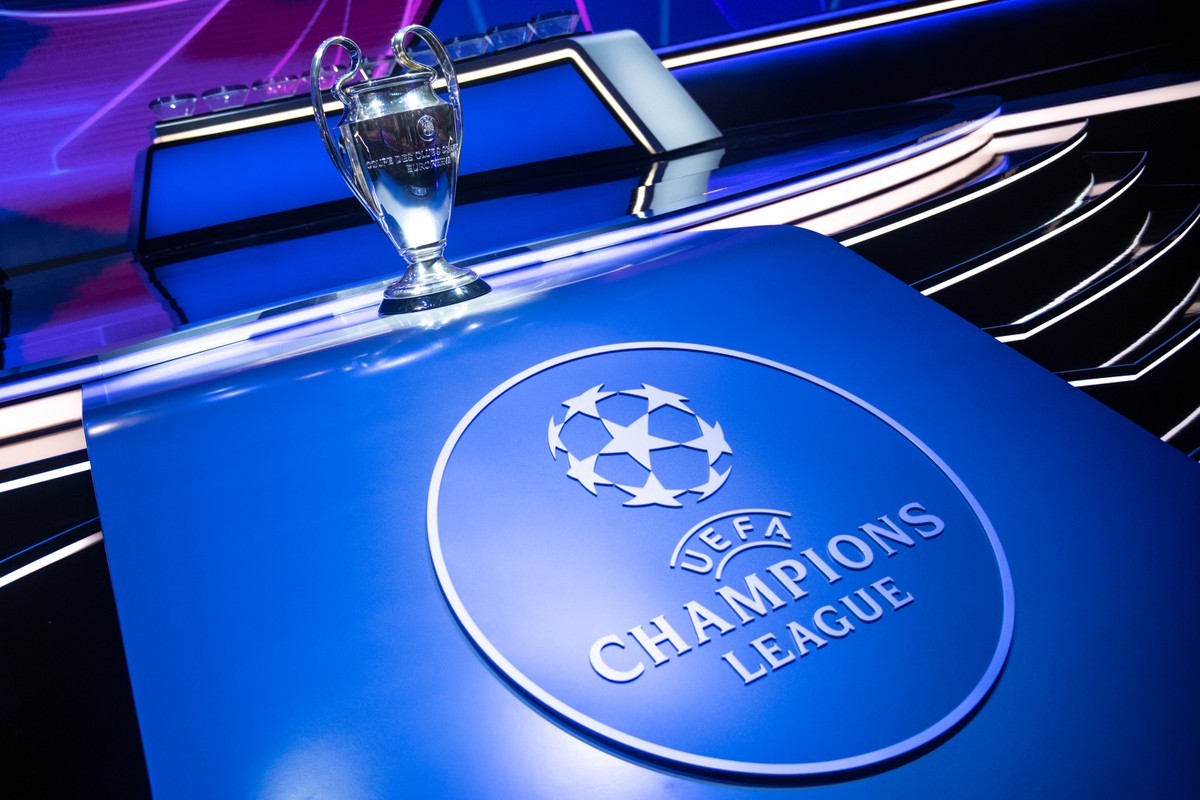 Raul Gustavo, defender of Corinthians, remembers the death of his sister and son