LONDON (Reuters) – Russian President Vladimir Putin will send an “apocalyptic” warning to the West as he leads the celebrations on Monday for the 77th anniversary of the Soviet Union’s victory over Nazi Germany, wielding the vast firepower of Russia as its forces fight in Ukraine.

Defiant in the face of deep Western isolation since he ordered the invasion of the neighboring country, Putin will speak in Red Square before a parade of soldiers, tanks, rockets and intercontinental ballistic missiles.

A flyby over Saint Basil’s Cathedral will include supersonic fighter jets, Tu-160 strategic bombers and, for the first time since 2010, the “apocalyptic” Il-80 command plane, which would carry Russia’s top echelon in the event of a nuclear war, said the Ministry of Defense.

In this scenario, the Il-80 was designed to become the Russian president’s mobile command center. It’s packed with technology, but specific details are state secrets.

The 69-year-old Kremlin leader has repeatedly compared the war in Ukraine to the challenge the Soviet Union faced when Adolf Hitler’s Nazis invaded in 1941.

“The attempt to appease the aggressor on the eve of the Great Patriotic War turned out to be a mistake that cost our people dearly,” Putin said Feb. 24 when he announced what he called a special military operation in Ukraine.

“We will not make such a mistake a second time, we have no right.”

Putin describes the war in Ukraine as a battle to protect Russian speakers from persecution by the Nazis and to guard against what he calls the US threat to Russia posed by NATO enlargement. Ukraine and the West dismiss the fascism claim as nonsense and say Putin is waging a war of unprovoked aggression.

The Soviet Union lost 27 million people in World War II, more than any other country, and Putin has criticized in recent years what Moscow sees as attempts by the West to revise the history of the war to downplay the Soviet victory.

Next to the defeat of French Emperor Napoleon Bonaparte in 1812, the defeat of Nazi Germany is the most revered military triumph for Russians, although both catastrophic invasions from the west left Russia deeply sensitive about its borders. 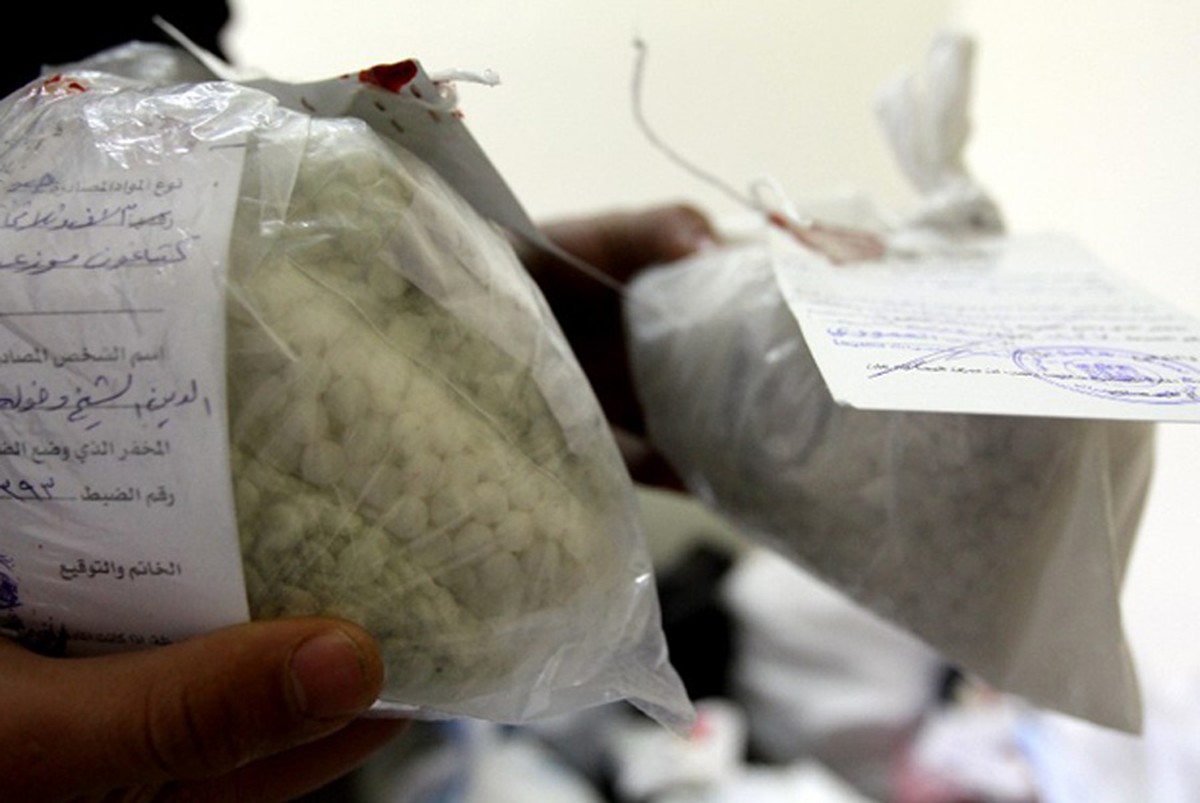 How Captagon, the ‘Cocaine of the Poor’, Became a Multi-Million Dollar Business in the Middle East | World With an eye on the audience, Oscar will put Jacob Elordi on stage 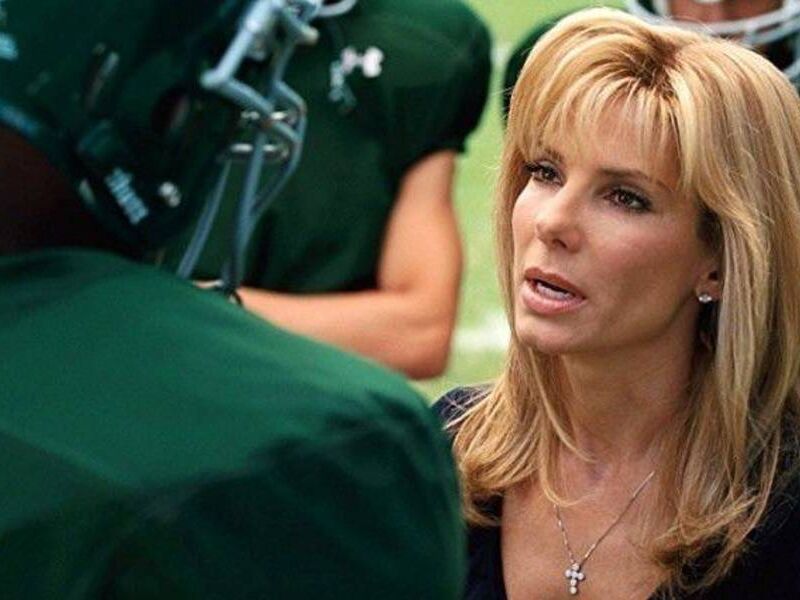 Check out movies to watch on Mother’s Day