Since mid-March training at Toca, Rafa Silva can make his debut with the Cruzeiro shirt next Sunday (8), at 4 pm, at Independência, for the 6th round of the Brazilian Series B. The striker has not played since late December, when he was still defending the colors of Wuhan Zall, from China, after being out of the field for almost two years due to the pandemic and an injury. The tendency is for the striker to be listed by Pezzolano for the first time.

In a press conference this Thursday (5), Rafa Silva defined the center of attack as his favorite position, and could be an alternative to Edu, but he also showed willingness to help Cruzeiro: “My role is a center forward, but I can also play on the edge of the field. It’s been a while since I’ve played around the edges, but if the teacher needs it, I’m available. I am super well adapted, prepared and well”, highlighted the striker.

After 10 years playing away from Brazil, Rafa Silva exposed a conversation with Marcelo Moreno, idol of the celestial fans, as crucial to agreeing his coming to Raposa: “I met Marcelo there in China. We were attacking companions for a while. He is a guy who has a beautiful history here and I certainly tried to talk to him to ask about the club and the city, and he spoke very well. I came here expecting good things.”

As mentioned in the press conference, Rafa Silva and Moreno played side by side in the 2018 season in Chinese football. Two years later, the Bolivian agreed to return to Cruzeiro, where he stayed until the beginning of this season, having played 54 matches and scored nine goals, but ended up rescinding after not reaching an agreement with the new celestial management, since he would have to reduce the time of your bond for until the end of Miner. Currently, Marcelo Moreno plays for Cerro Porteño, from Paraguay. 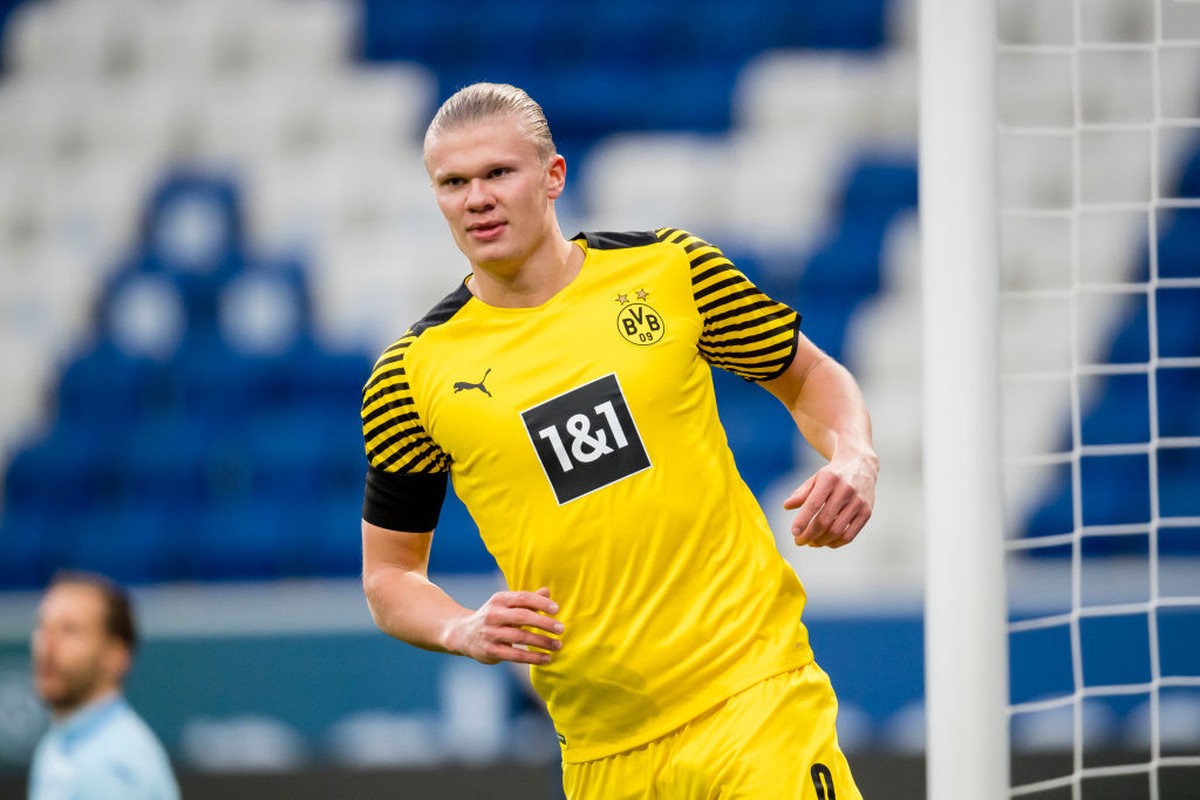 Dortmund manager ‘throws in the towel’ for Haaland: ‘If City make an offer’ | international football 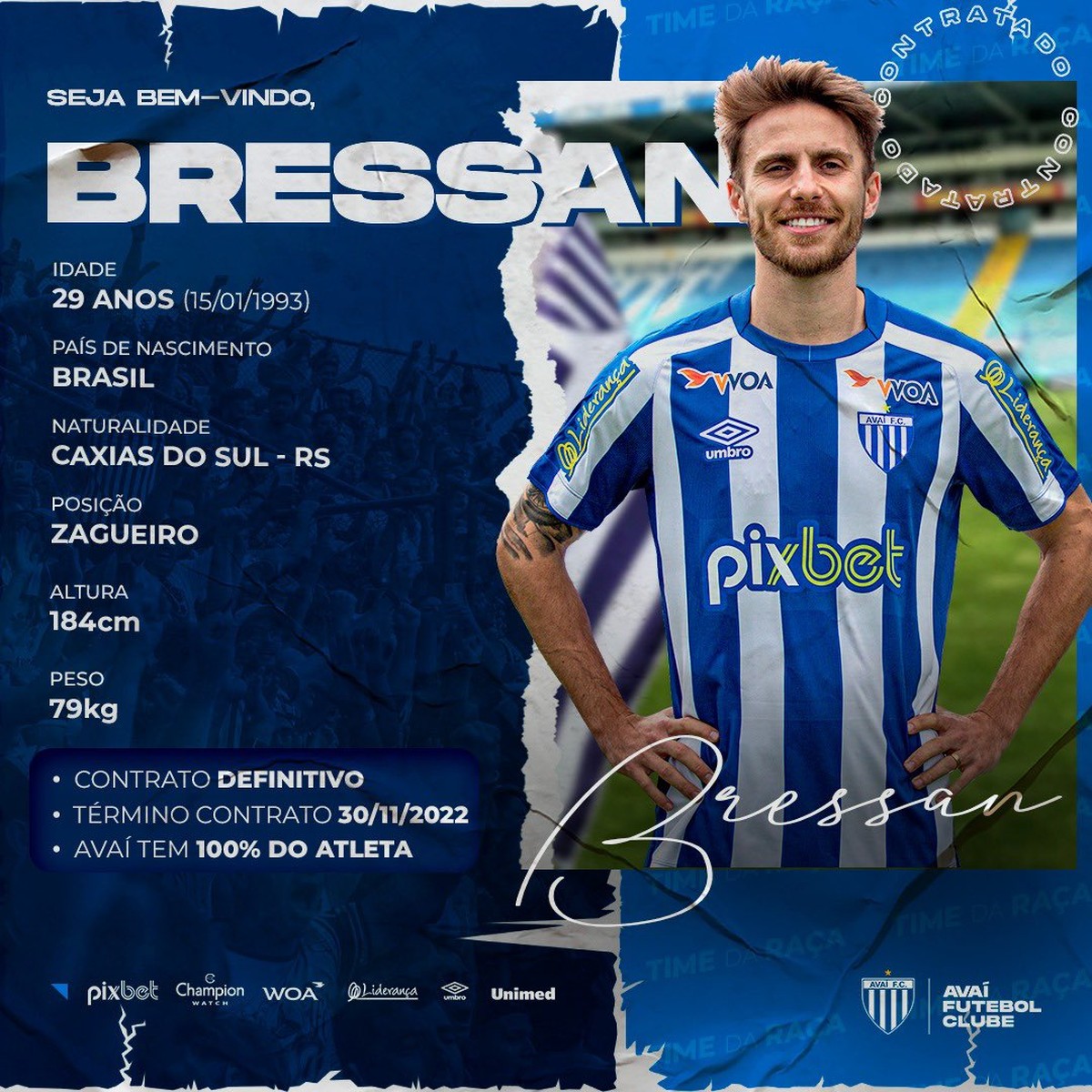 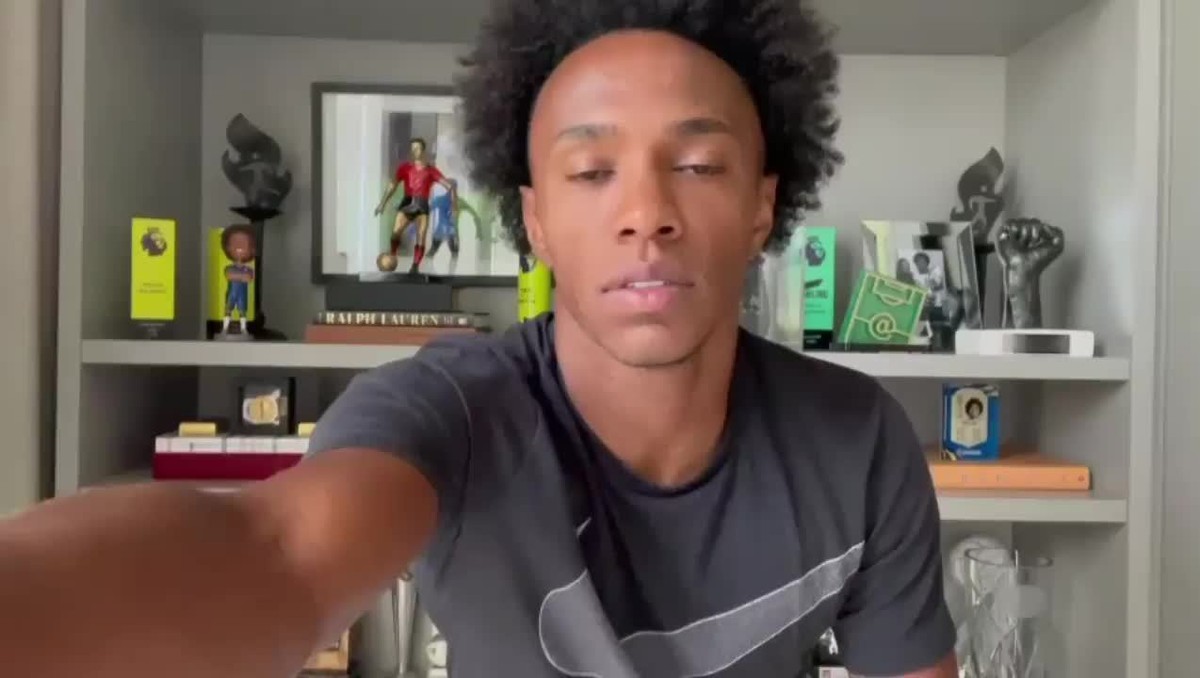