Wagner Moura returned to the international spotlight as the star of the newest series on Apple TV+. In partnership with Elisabeth Moss, the Brazilian actor is an investigative journalist in “Iluminadas”, a plot available on the platform since last Friday (29). But do you know the artist’s international trajectory before working with one of the great names in the United States?

At 45 years old, the actor born in Salvador, capital of Bahia, has been building a legacy outside Brazil for almost a decade and has already caught the world’s attention with some productions, ranging from series and films, in addition to having made a cameo as a director. for Netflix.

After conquering the Brazilian audience as the eternal Captain Nascimento of “Tropa de Elite”, the big screen star was among the nominees for the 2016 Golden Globe with an unforgettable nomination for Best Actor in a Drama Series. Remember all Wagner Moura’s international works:

His debut in a major role took place in “Elysium”, released in 2013. In the futuristic plot, the Brazilian played opposite names like Matt Damon, Jodie Foster and compatriot Alice Braga. The feature featured Moura in the role of Spider, a longtime friend of Max’s, played by Damon, who enters a battle for the fate of humanity to try to heal from an accident.

Set in Brazil, “Trash: A Esperança Vem do Lixo” brought Moura with a foreign accent in the plot based on the eponymous book by Andy Mulligan. Alongside Rooney Mara, Martin Sheen and fellow Brazilian Selton Mello, the actor played José Ângelo, who delivers a millionaire code to poor kids at a dump before he dies.

A long time away from Brazilian soap operas, Wagner Moura took a big step towards the foreign market when he started to star in the series “Narcos” for Netflix. Between 2015 and 2016, the Brazilian was the main character of the production in the role of drug dealer Pablo Escobar, telling the real story of his drug cartel in Colombia. The success earned him an unforgettable 2016 Golden Globe nomination for Best Actor in a Drama Series.

Two years later, Moura returned to play Pablo Escobar for the “Mexico” edition by participating in two episodes of the plot focused on the Guadalajara cartel, one in 2018 and the other in 2021. In addition to acting, the Bahian made a cameo as a director when commanding the third season of production.

The following year, the actor returned to star in a major Netflix production. In “Sergio”, Wagner plays the Brazilian diplomat Sérgio Vieira de Mello during the US invasion of Iraq. The film portrays the most delicate mission of the internationalist’s career. 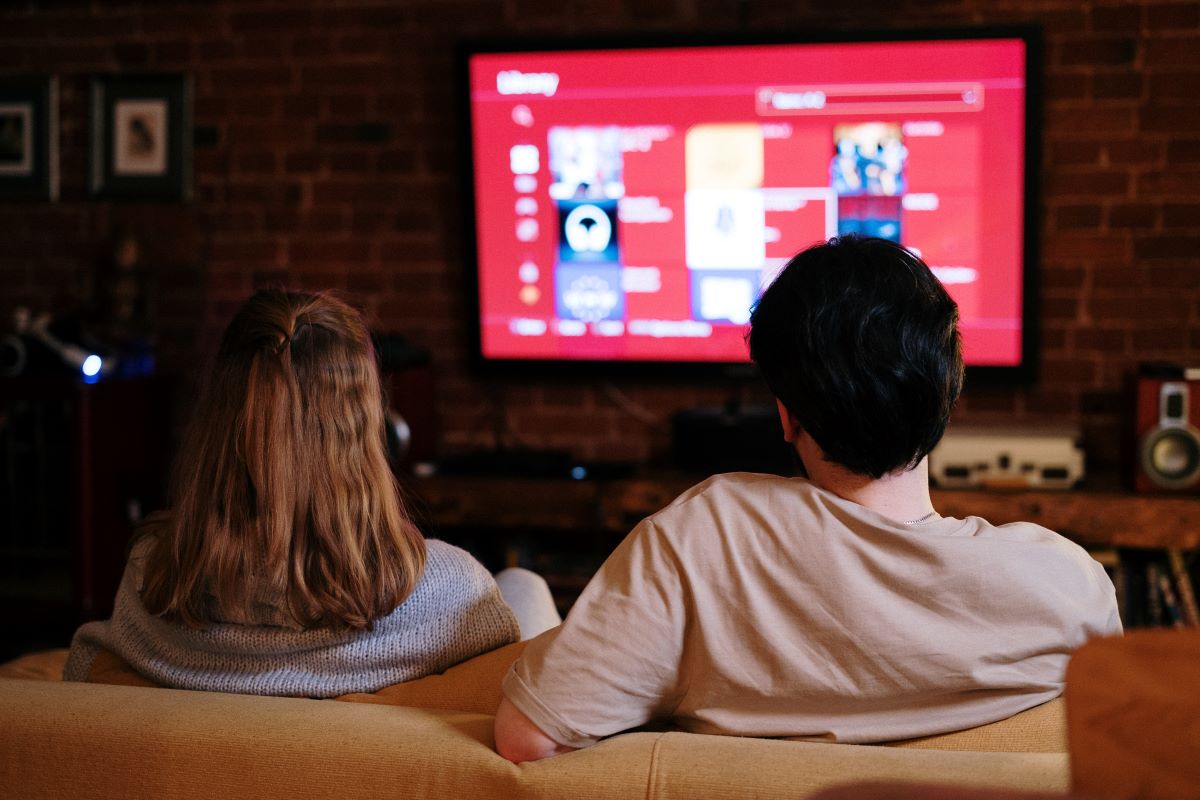 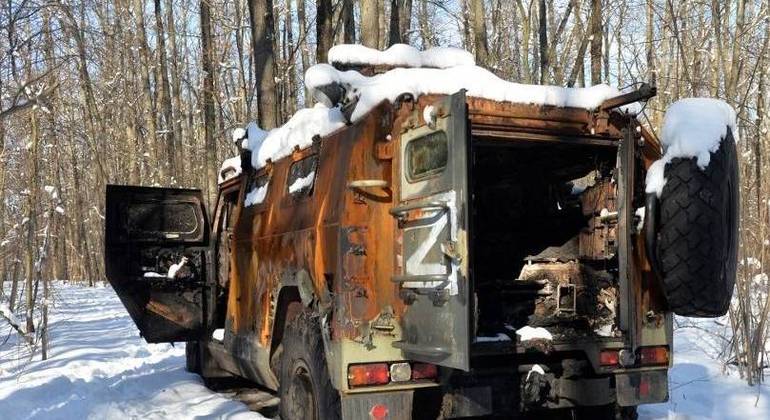 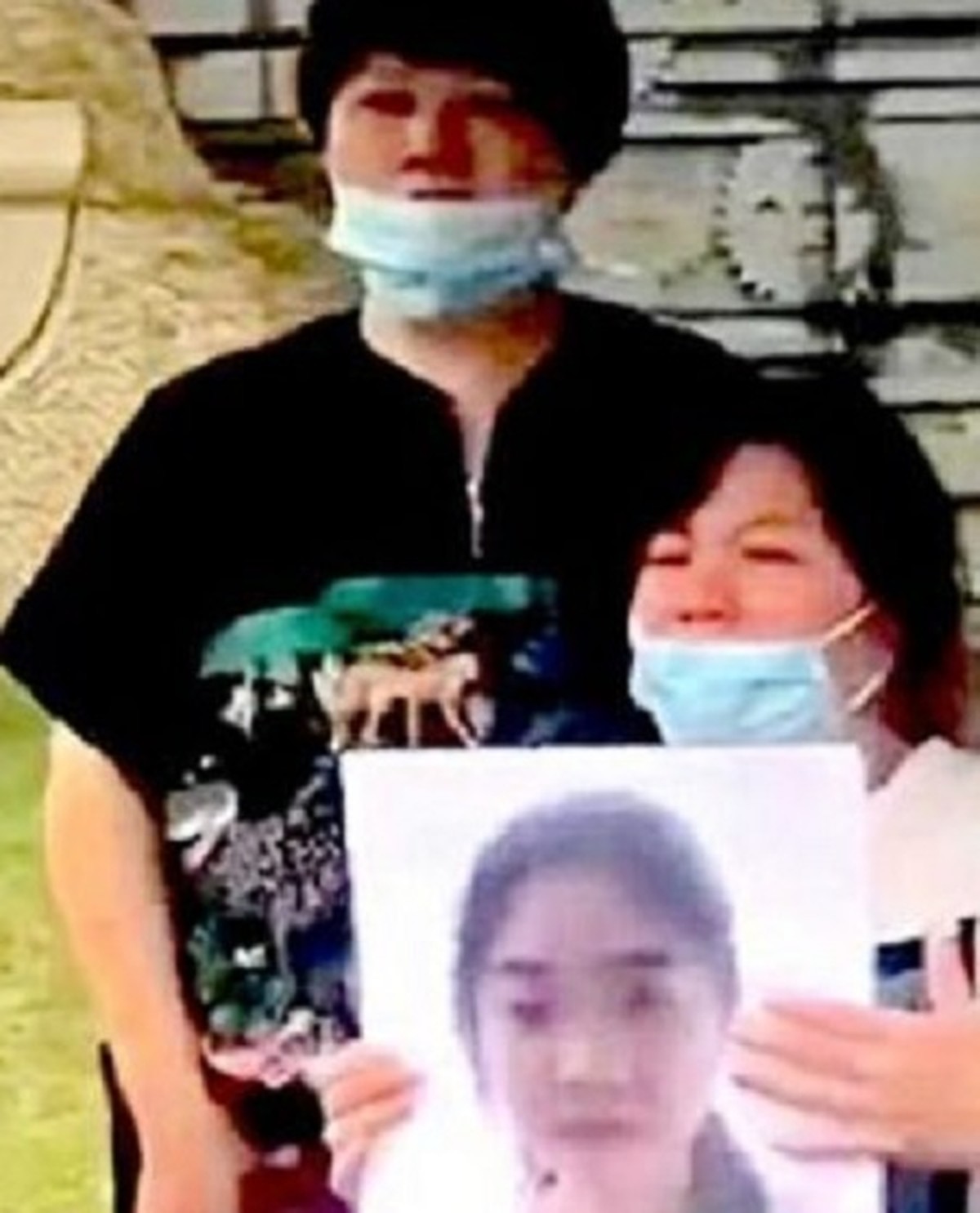 American sentenced to death in China for killing ex-girlfriend | World