Cruzeiro is going through a management shock in an attempt to put “order in the house” and change the reality of the club, today plunged into debt and in a difficult financial situation due to the loss of more than a billion in its accounts. Such responsibility for this economic readjustment of Raposa also passes through the hands of the financial director (CFO) Raphael Vianna, who arrived at the club three months ago.

During a seminar on Sociedade Anônima do Futebol (SAF), held by TMA Brasil, Vianna revealed important details of the celestial backstage. Among these, the drastic reduction in the club’s budget. Cruzeiro had a budget forecast of spending almost R$ 100 million with Sérgio Santos Rodrigues – president of the association -, numbers completely revised by “team Ronaldo” because of the difficult financial reality of Cruzeiro.

“We reduced the football payroll by 60%. We went from R$ 90 million to something around R$ 37 (million), R$ 35 million. We were not able to achieve all the reductions we wanted, because the business of football is very long term. Decisions are extremely expensive. The decisions you make now will follow you for the next three, five years”, said the star CFO.

With extensive experience in the field of corporate finance, having even worked in startups, Raphael Vianna has his first in-depth experience in football, despite knowing the market a lot. And a fine-tooth comb was passed on Cruzeiro during the “duo diligence” (a complete audit) before the blue SAF deal was passed on to the former number 9 of the Brazilian national team.

Among the thorniest points was the transfer of training centers. In addition to the need to place Cruzeiro within the scope of judicial and extrajudicial recovery. What, if the counselors did not support Ronaldo’s demands, the Phenomenon could have given up on the purchase of the blue SAF.

“During the diligence, we realized that we needed the authorization of the council. If the points were not approved, at the beginning of April, we would probably withdraw from the operation. Cruzeiro entering RJ (judicial recovery) and RE (extrajudicial recovery), which is quite complex, and the sales of training centers to SAF, which would previously be rented. It was done in exchange for the payment of Cruzeiro’s tax debt” , he explained.

Ronaldo’s arrival was made by XP Investimentos, along with Cruzeiro, at a crucial moment. Given that the delay in this process could cause even more damage to the club.

There is still great concern about the association’s debt, which exceeds R$ 1 billion, causing problems for the Sociedade Anônima do Futebol (SAF) in the future.

“The association’s debt is really very large. It can contaminate the SAF, yes, after six years, if this 60% of the amount is not paid. But we have a well-designed plan. The most complex parts of negotiating have already been overcome with the association. Small details are missing, and we have to continue the execution. It is extremely complex, with a lot of surprises in the middle of the field. If it didn’t have the SAF law, the group would not have made this investment”, he commented.

Vianna also mentioned some details of the recovery work being done at Cruzeiro.

“In these first two months, we stabilized the very short-term cash, made bridges with the partners, renegotiated and extended some more urgent debts. Cruzeiro went from 10 thousand partners to 48 thousand. And it is a business that makes a difference in the short-term cash flow and a very interesting receivable to be anticipated”, he said. 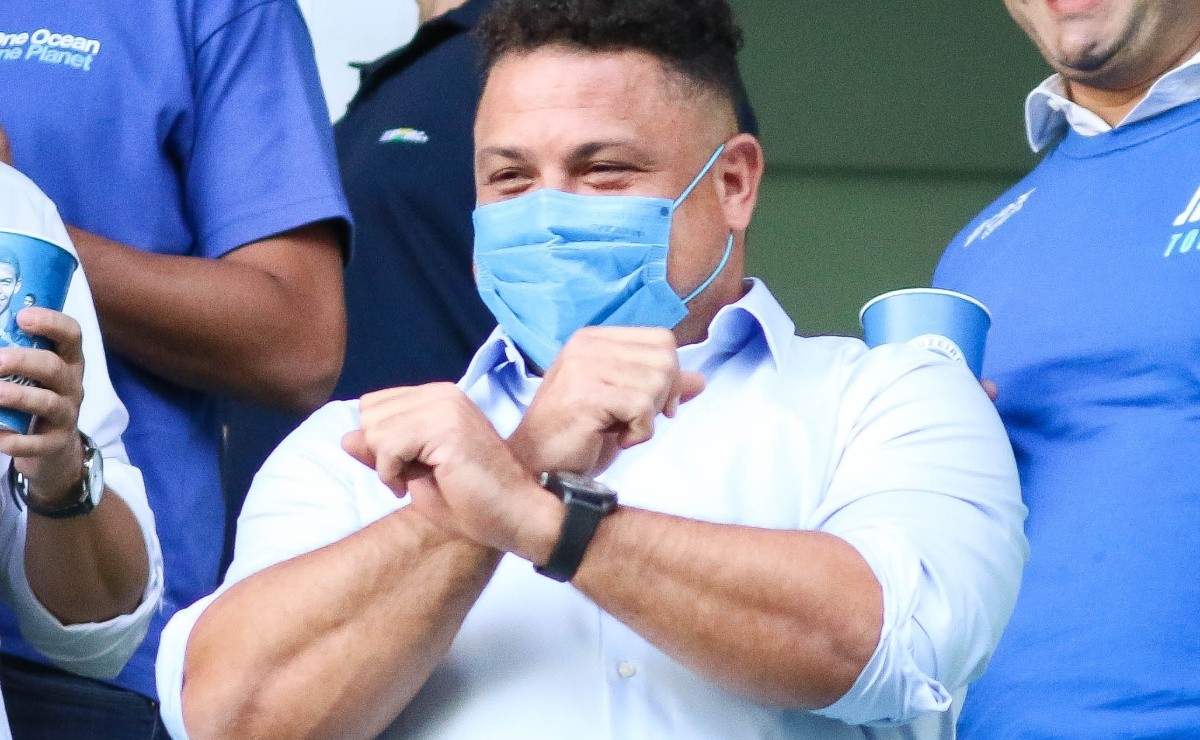 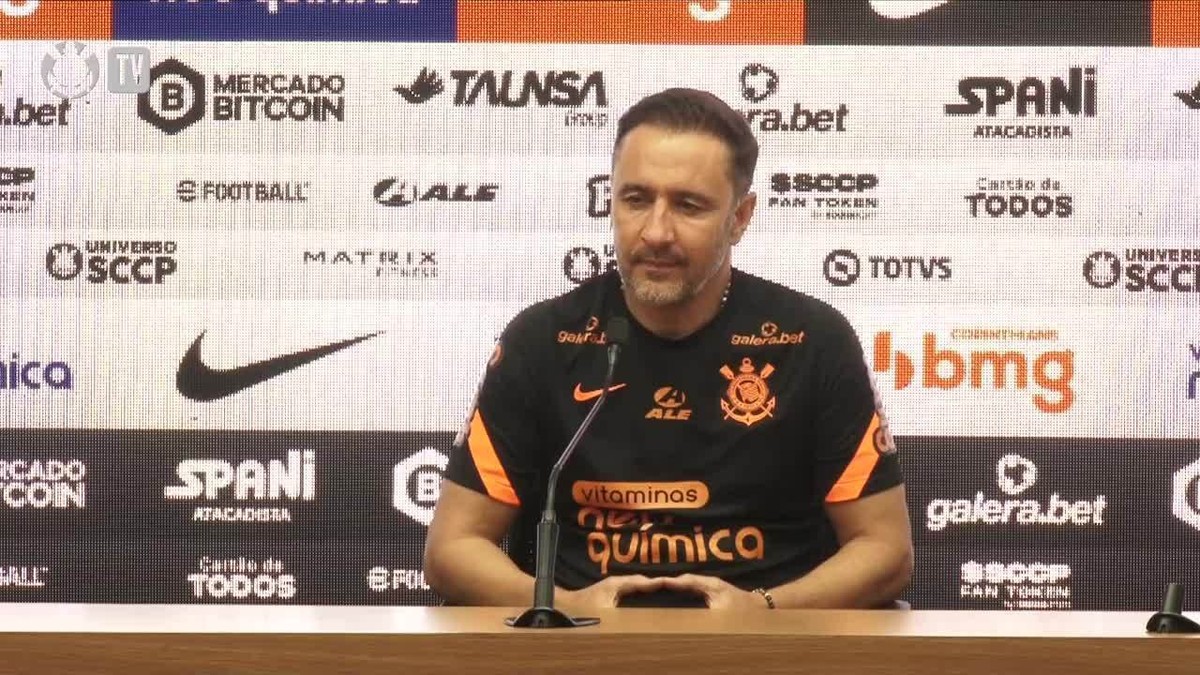 Who matched? Who is still in debt? See analysis of Corinthians reinforcements in 2022 | Corinthians 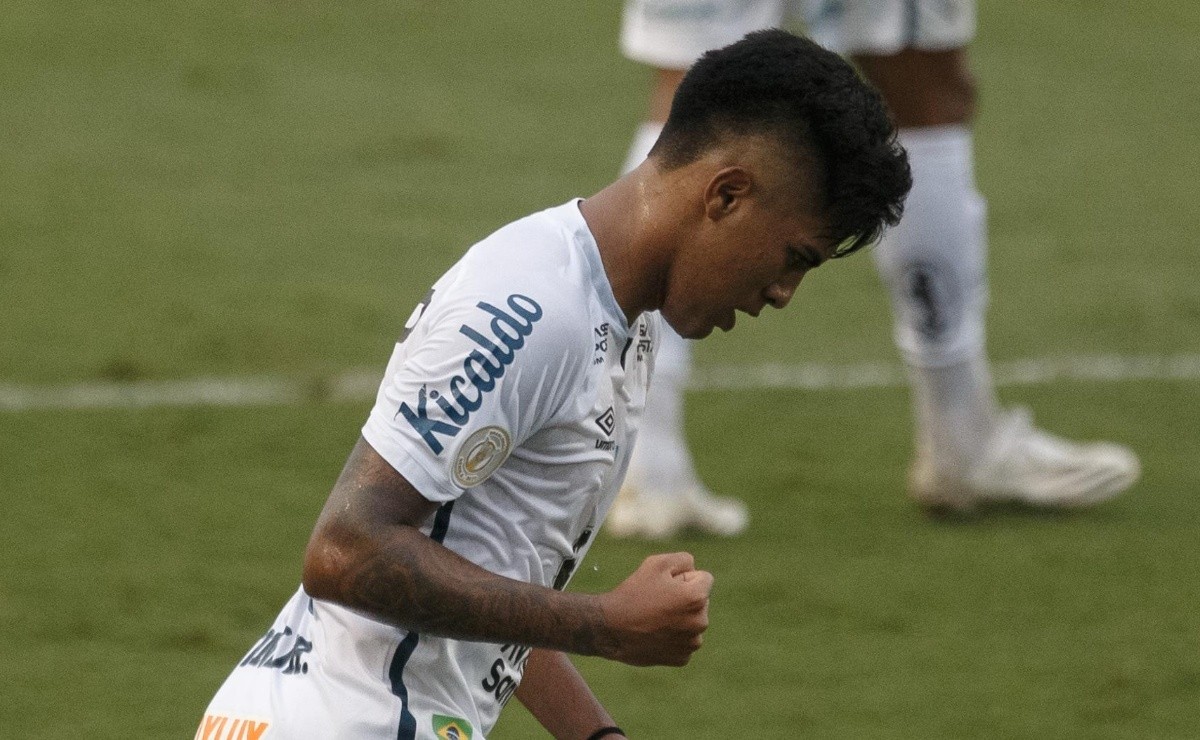