With an eye on maintenance in the G-4 of Série B of the Brazilian Championship, Cruzeiro faces Grêmio, in a duel seen by many as the main one of the competition, at least on paper. Ronaldo, in live, highlighted the importance of the game on Sunday, 16h (from Brasília), at Independência.

The Cruzeiro manager cites the rival momentum – with three consecutive victories – and sees the confrontation in Belo Horizonte as important for Cruzeiro to measure the level of evolution in four months of season with Pezzolano.

Phenomenon also highlights the importance of Cruzeiro making a difference as home team. In this edition of the tournament, the team won both games at home, against Brusque and Londrina, both 1-0. Both were at Mineirão, which this time will not be able to host Raposa due to a country music festival.

– It’s important to keep scoring, we have to make a difference at home, count on our giant fans, which will fill Independência. The victory in this direct confrontation is very important.

Independência will be fully booked for Sunday’s game. More than 20,000 fans are expected, and practically all tickets have already been sold, two days before the match.

Frequently asked in Ronaldo’s lives, requests for reinforcements were present once again this Friday. The manager continues with the speech previously adopted by him and also by other members of the football department. The evaluation will be done until July, when the national reinforcement window will open again.

– Next window we will evaluate with the coach, with Pedro, with Paulo André, evaluate which pieces we need in the next market. Until then, we have to keep improving with what we have, work hard and earn the points we need away from home. It will be painful, but it will be nice in the end. 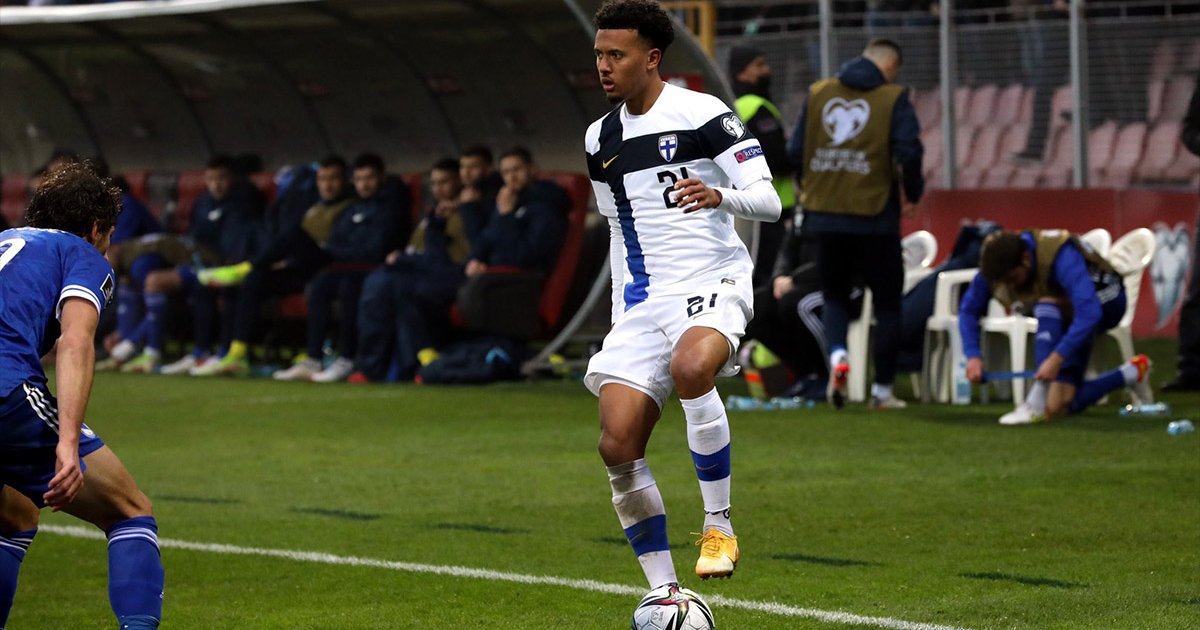 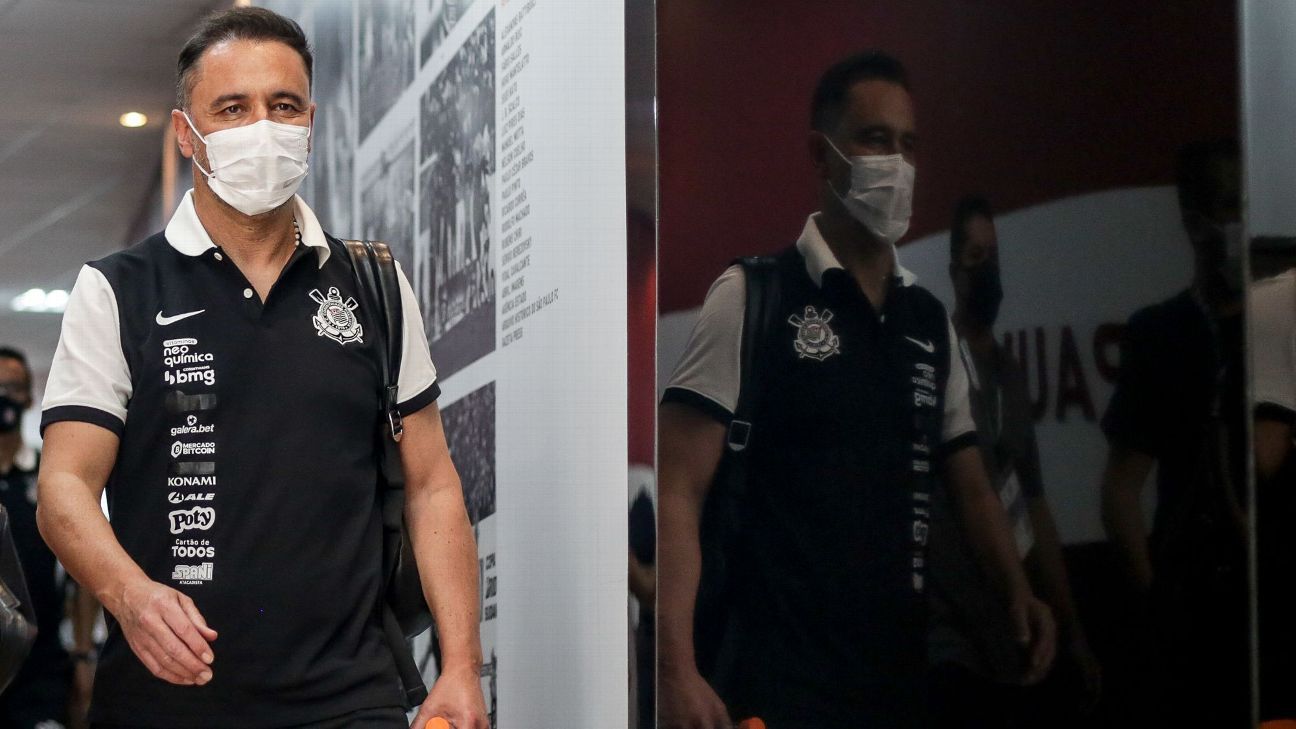 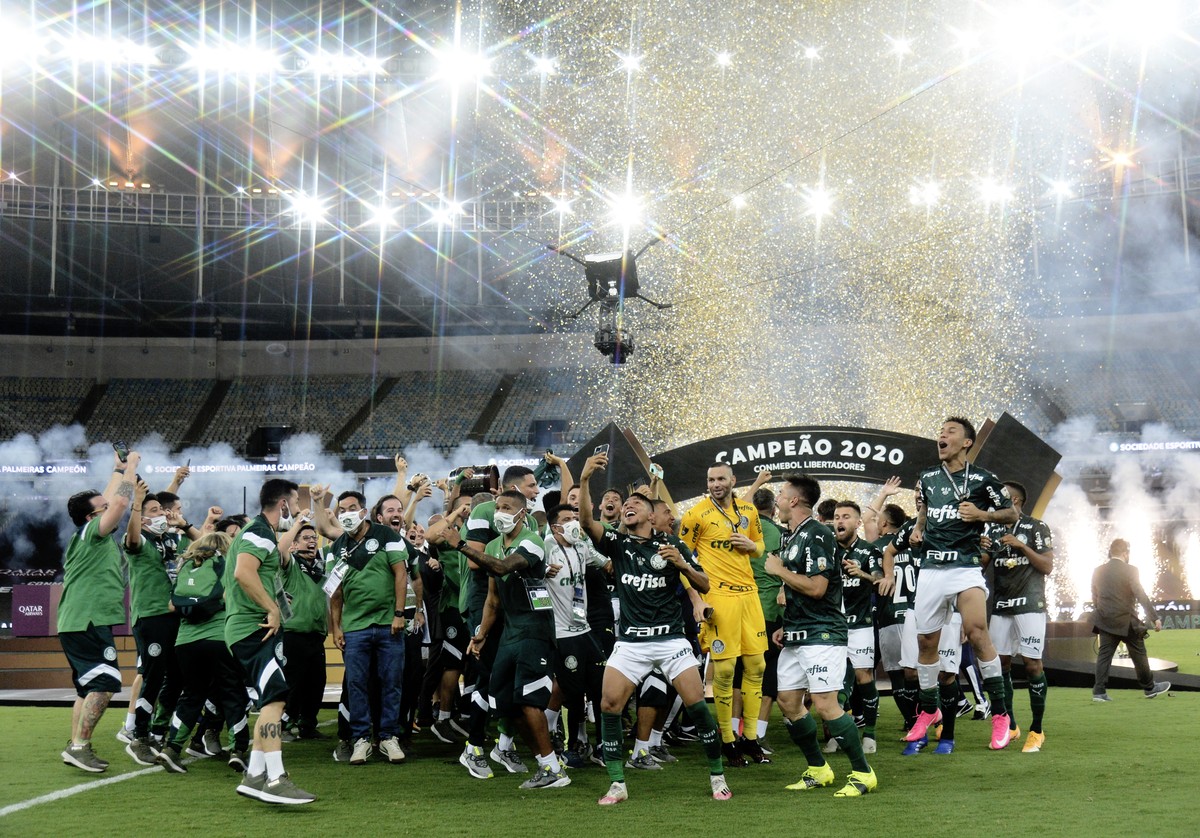 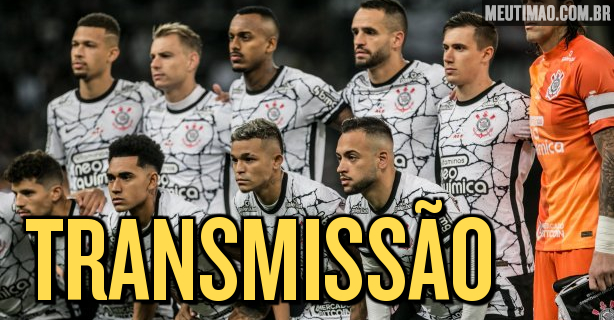