Lined up with practically all reserve teams, São Paulo played poorly and ended up in a goalless draw with Everton-CHI tonight (5th), in Viña del Mar, in a game valid for the fourth round of the Copa Sul group stage. American.

The tie keeps São Paulo in a calm situation and well on its way in the South American Championship, but it was still not enough to mathematically guarantee the classification for the knockout stage. Tricolor leads Group D with ten points, followed by Everton (five), Ayacucho-PER (three) and Jorge Wilstermann-BOL (one). It is worth remembering that only the best placed of each key advances to the stage.

Ceni’s team will have Morumbi as the stage for the next two games in the continental competition. Tricolor receives Jorge Wilstermann on the 19th and Ayacucho on the 25th to close the group stage.

Before, however, São Paulo has commitments for the Brazilian Championship and the Copa do Brasil. This Sunday, at 7 pm (GMT), he visits Fortaleza, in Castelão, for the fifth round of the Brasileirão.

Faced with a weak collective performance by São Paulo, one of the few positive points was the goalkeeper, who showed security and made good saves, especially at the end of the first half and at the beginning of the final stage.

Who was bad: Patrick

The midfielder missed São Paulo’s clearest chance in the game in the first half and was unable to contribute to the creation. Collectively, virtually no outfield player deserves to be highlighted.

São Paulo was idling in the match, but in the 37th minute of the first half they could have opened the scoring. Luciano swung the net, but the referee ruled out the goal for offside. The striker and Rogério Ceni complained a lot. From the image shown in the broadcast, the impression is that São Paulo was ahead. It is worth remembering that there is no VAR at this stage of the Sudamericana.

Everton claims penalty. If I had VAR…

In the final minutes of the first half, Miranda touched the ball with his arm inside the area, and Everton players and fans complained a lot with the referee, who scored nothing.

Slow, sleepy and almost emotionless. This is how the first half of the first half of the match can be defined. São Paulo’s clearest scoring chance was in the 30th minute, when Patrick caught it badly and finished on top. Luciano scored in the 37th minute, but had a goal disallowed for offside. Better in the game, Everton perked up in the final minutes and gave Jandrei work.

The Chileans followed better and created the main chances in the second half, but the zero did not leave the score. The tie was very cheap for Tricolor.

The game of São Paulo: disjointed and spaced

Practically all reserve, Tricolor was selected by Ceni in 4-3-3, but suffered with the lack of chemistry and with the distance of the players in the attack. The team had difficulty with and without the ball and did little harm to Everton. A performance to forget, but a result that can be valued by the underperformance.

Like São Paulo, Everton started lower, but grew from the middle of the first half. The Chileans cadenced the ball out and controlled the initial stage. They came back with the same grip for the final 45 minutes and piled up chances in the attack. Despite their superiority, they failed to score. A bitter result for a technically weaker team that was better than São Paulo.

Rigoni does not seize the opportunity

The Argentine returned to the title of São Paulo after almost a month. In a bad phase and criticized by the fans, he was little used by Ceni in the last matches. Against Everton, he was discreet, failed to complete plays and accumulated errors. His best appearance was in defence, when he made a providential cut and prevented the Chileans from having a clear chance.

Often passed over even from the bench by Ceni, the midfielder received a golden chance in the starting lineup after almost three months. He hadn’t started playing since February 13th. On the field in Chile, he appeared little in both defense and attack and seemed to feel the lack of rhythm. He missed a lot of passes and received a yellow card for a hard foul.

As he has used the Sudamericana to preserve most of the titleholders, Ceni took the opportunity to give base athletes the opportunity to experience the routine of a professional. All the athletes who started on the bench were revealed by São Paulo. Pablo Maia and Marquinhos were the offspring of Cotia in the team that started playing. 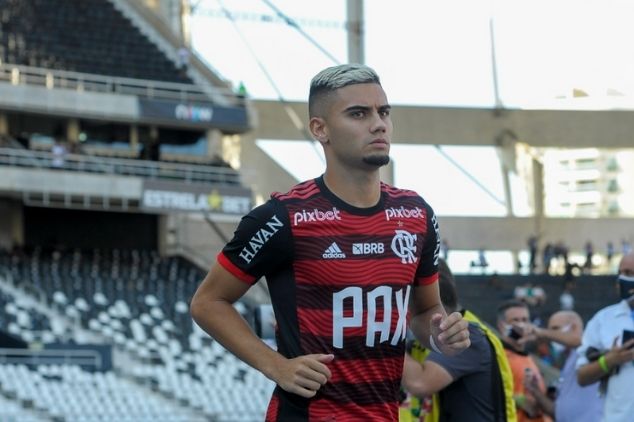 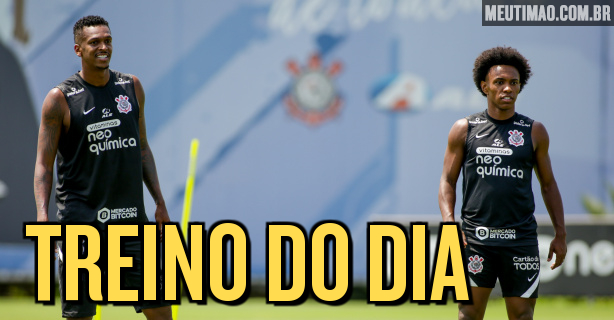 Already back to training with the group, and Corinthians does marking work with an eye on RB Bragantino 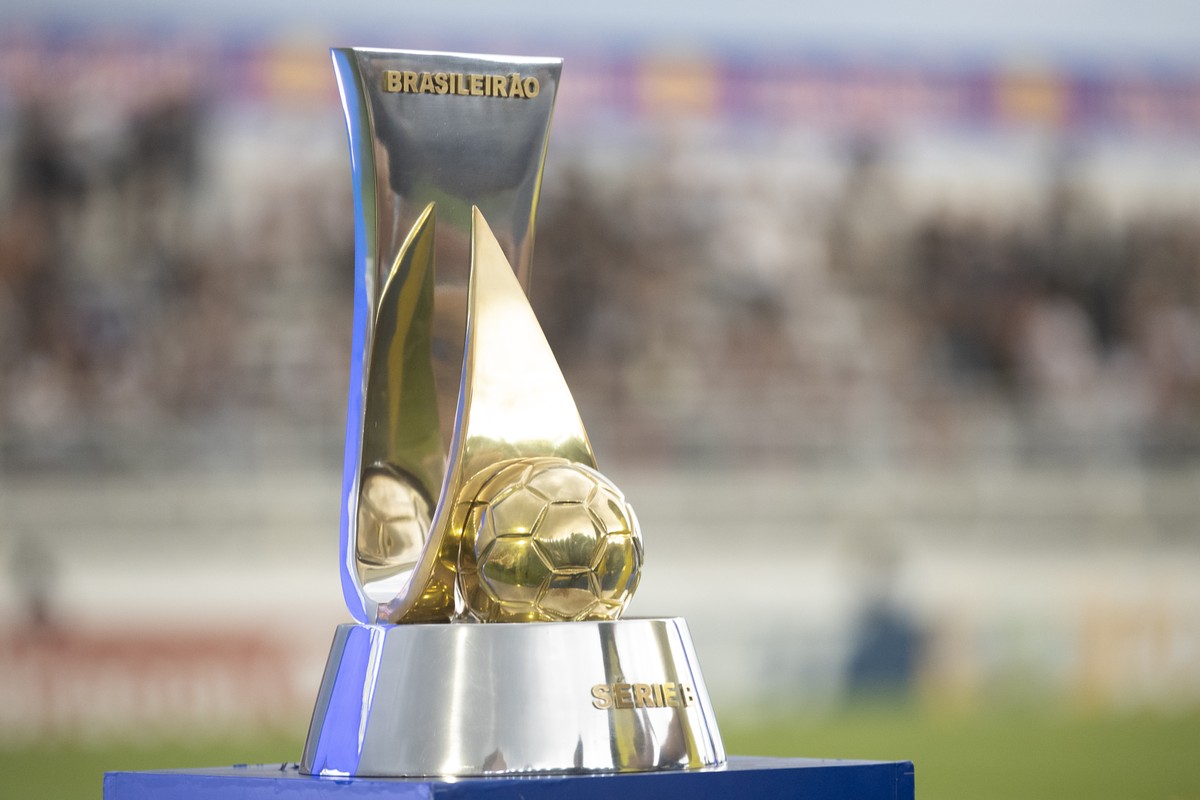 Serie B: CBF publishes the detailed table of the first six rounds; see dates and times | Brazilian series b