Rumor – A psychic who predicted the death of Kobe Bryant and Chadwick Boseman said that Neymar would die in May 2022.

There was a time when many of the hoaxes that circulated on the internet were linked to “clairvoyants” who predicted people’s deaths. This type of fake news (thankfully) has lost ground, possibly because people have become a little more critical of what they read (or not). However, there are still remnants of this sort of thing.

The proof of this is in today’s story, which points out that a “super psychic” predicted that the football player Neymar would die on May 5, 2022. This story spread in videos on YouTube and TikTok and also pointed out, that the psychic would have arranged the death of Kobe Bryant and Chadwick Boseman. She read some of the texts that are circulating around (which are, by the way, a class on how not to write Portuguese):

People let’s go time for Neymar a psychic said that Neymar was going to die on 05/05/2022 send us comments forca ney. Neymar is going to die today is May 1st, Sunday 2022. For those who don’t know a woman who talks is predicting the death of a famous one that Neymar would die on May 5th. Farewell Neymar, I know what day you will die… you were very good to me, thank you for being a good person bye…. 5/5/2022 May. According to the YouTube channel Death Eyes, Neymar Jr will die tomorrow 05/05/222. PS: the same channel hit the death of Kobe Bryant and Eusebio

Psychic predicted that Neymar will die in May 2022?

Right away, we already have a gross error in this story. The supposed forecast was scheduled for May 5, 2022. We are writing this text on May 6, which shows that the forecast (in addition to being disrespectful) is wrong. But the thing doesn’t stop there. In fact, there was not even “a prediction of a psychic who hit the death of other famous people”.

We decided to look for more details about the story and, right away, we didn’t find any famous psychic brave (although to be a psychic you already have to be brave) to the point of giving the exact date of Neymar’s death. If someone had done this imprudence, it would have made the news, at least in the sensationalist media.

One of the messages we saw talking about the supposed clairvoyance gave us clues where the story came from. The text cited the “Death Eyes channel”. Well, it was not the channel that gave the story (not least because there is no channel with that name), but it was a similar one.

There is a slight difference between Vision 2020 and Vision 2022: the channel that claims to have the date of death of Kobe Bryant and Chadwick Boseman right is Vision 2020. However, the ruse behind the predictions has been revealed.

It is a channel that, according to complaints like this and this one, uses a very simple formula to “get” predictions right: it leaves a video unpublished with the supposed date of death of a famous person (as the excerpts are short , you can make a video with the 365 days of the year) and then only cut the part if the famous person dies. It’s easy to be a fortune teller there.

The second channel is, so to speak, a little bolder (but not cheerful). He takes advantage of the alleged authority of the “brother channel” and “kicks” the date of death of famous people. On the same channel, there are dates of the alleged deaths of Rihanna, Zendaya, Emma Watson and other celebrities who are, like Neymar, alive and well (and possibly better than you and me).

In other words: in addition to not being true that Neymar will die in May 2022, it is false that a credible psychic (if there is such a thing) made the prediction. It was all opportunism on the part of one (or a few) YouTube smartass.

Ps.: This article is a suggestion from readers of Boatos.org. If you want to suggest a topic to Boatos.org, contact us via the website, Facebook and WhatsApp at (61) 99458-8494. 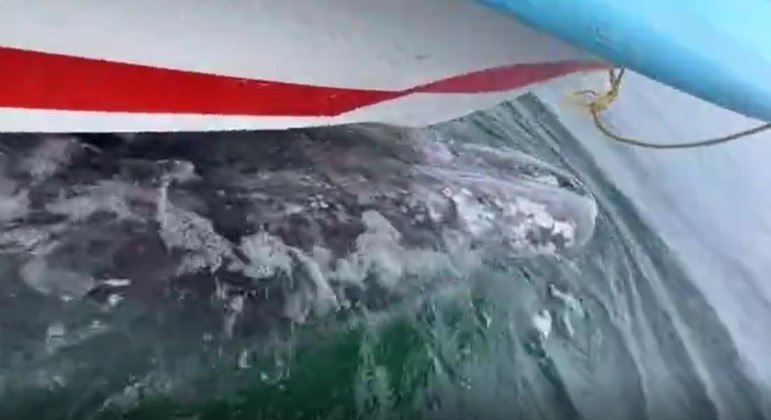 Whale carries tourist boat on its back: ‘Taking us for a walk’ – News After Ukraine invasion, Moldova fears it could be Putin’s next target 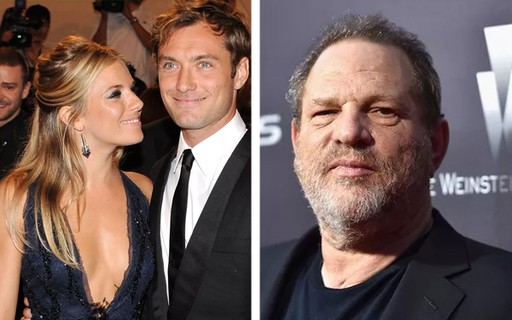