According to a survey on Instagram updated by the website Social Tracker made on Thursday (5), singers Selena Gomez and Ariana Grande are currently the two musical artists with the most followers on the social network.

Selena Gomez has 317 million followers on her Instagram account, where she divulges about her cosmetics brand Rare Beauty, also showing her charity projects and mental health aid, where the profits raised from the purchase of her brand’s products will be donated to institutions related to education and children’s mental health.

Singer Selena is also the founder of WonderMind, a foundation to help mental health, which aims to break the taboo created about mental care and as the ‘slogan‘, a place for everyone to be heard and to find support and help. The project offers lectures with mental care professionals and exercises with support phrases, providing a safe and relaxed space for its followers.

Change starts with us. for #mentalhealthmonth, we are working to destigmatize mental health by empowering you to share your story. Thanks for sharing, @Selena Gomez! #letswondermind pic.twitter.com/Vcp9SlVFeB

Singer Ariana Grande currently has 308 million followers on her Instagram account, where she began to promote her makeup brand remBeauty, launched in September 2021, shares about her projects both musical and personal, such as her confirmed participation in the film ‘Wicked‘, first part of success ‘The Wizard of Oz’.

It was announced in April (26) about the production of the film, which will be a prologue to a film inspired by the play created by Winnie Holzman. In a 2011 tweet, Ariana mentioned that it is her dream to play the character Glinda, a character she will play opposite Cyntia Erivo, the new Elphaba in the film.

Ariana published on her Instagram in April (26) a photo of the score with the name ‘Wicked’, looking excited about the new project. 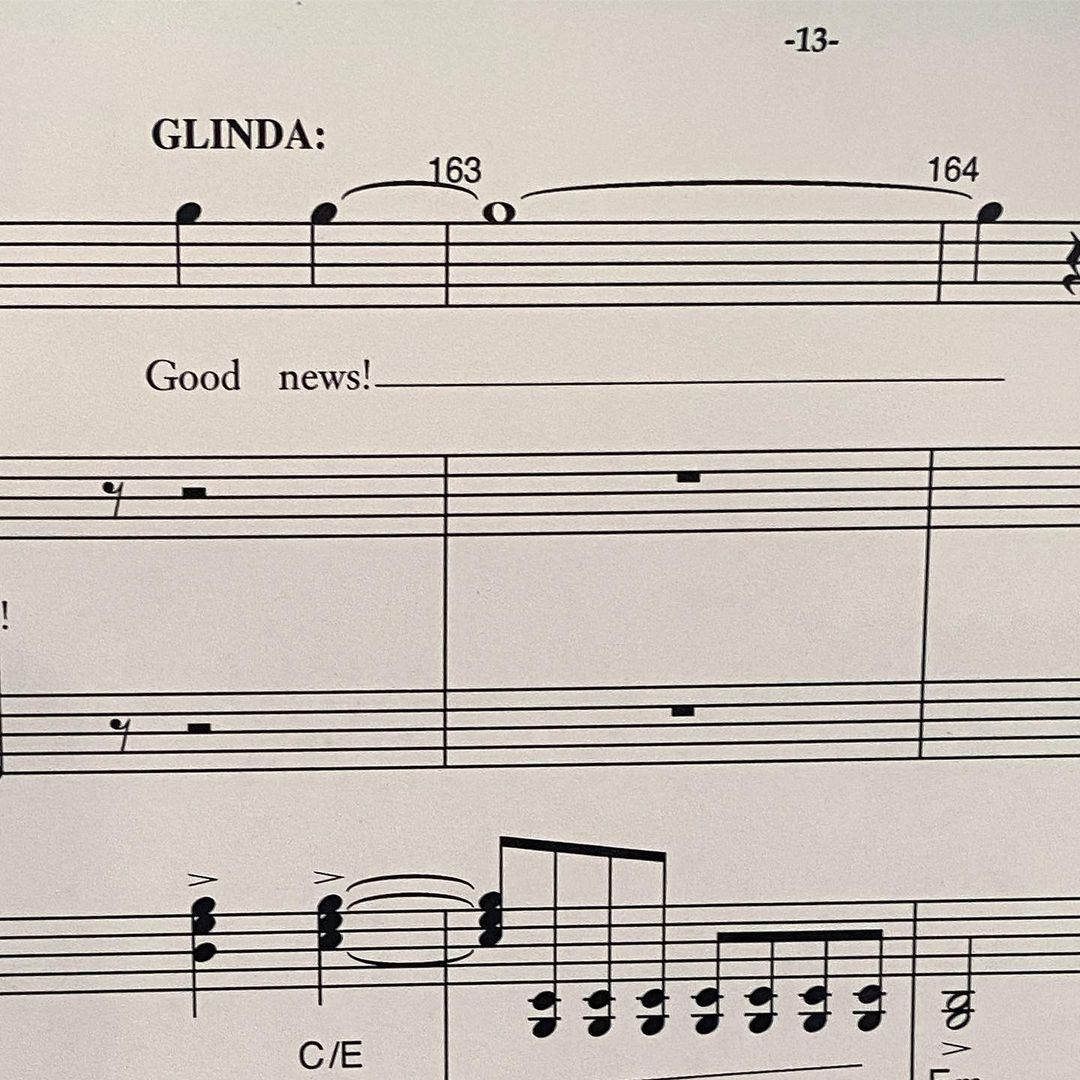 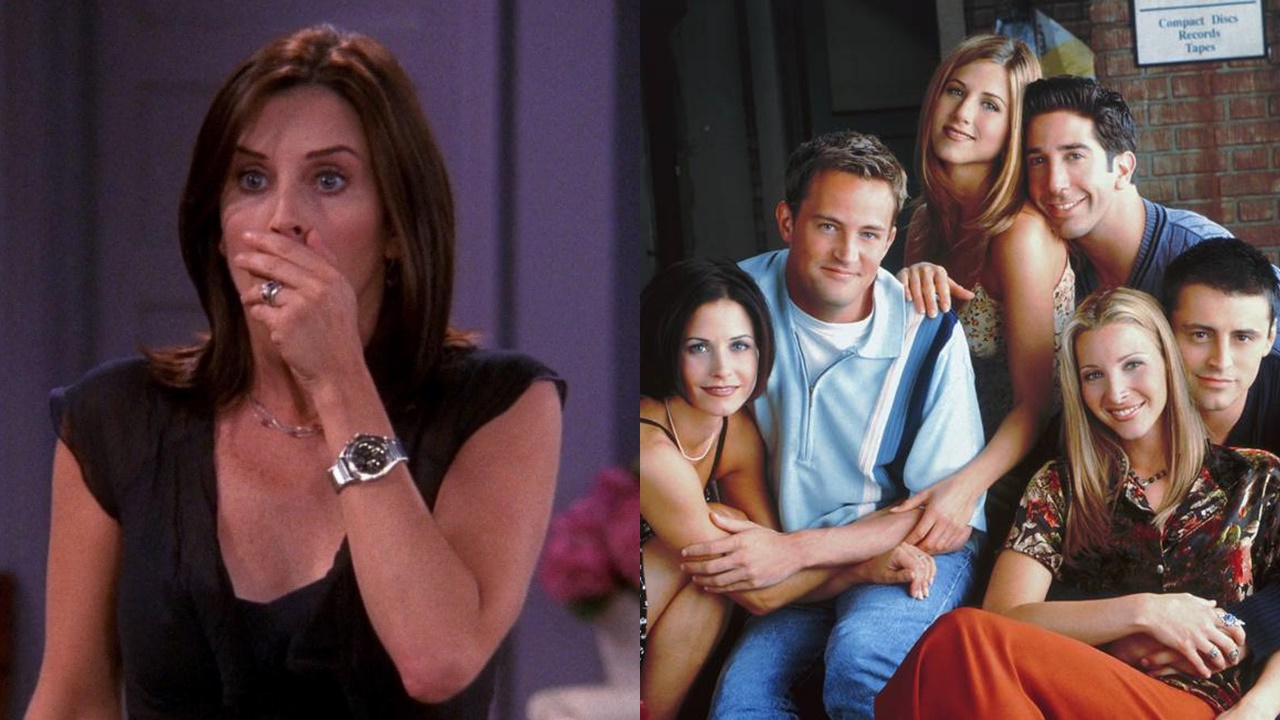 The movie Sandra Bullock wished she hadn’t made