The warlike tone of discussions about Libra, the Brazilian Football League, observed after a meeting in São Paulo last Tuesday, lost strength with conversations after the meeting. The climate is still far from being extremely light, but there is dialogue.

In a meeting held on Thursday afternoon, in Santa Catarina, Serie B clubs of the Brazilian Championship discussed the negotiation of broadcasting rights for the 2023 and 2024 seasons, in addition to the possible membership of the league. The decision was to study the statute better and debate it again before taking a final position to the meeting scheduled for the 12th, at CBF headquarters.

A new conversation between the Serie B clubs, but this time virtual and also with the participation of the 14 of the Serie A (including the 10 of the Forte Futebol movement), will take place this Friday afternoon. Depending on the outcome, a new meeting may be scheduled for the beginning of the next week. The challenge is to reach terms that make it possible for everyone to join and that are accepted by the group of clubs with the highest investment.

Libra intends to start organizing the A and B series of the Brazilian Championship — Photo: Disclosure / CBF

The proposals of the 14 Serie A and B clubs are aligned, although the lower division clubs also have other goals, such as equalizing the voting weight in the league’s general assembly decisions – by the current statute, the votes of the Serie A clubs A has a weight of two.

The report of ge spoke with several managers and people involved in the negotiations. Among complaints, fears and demands, there is strong optimism on the part of the group formed by the five Paulistas from Serie A and Flamengo that the league will in fact get off the ground on the 12th.

Today, Libra has eight signatures: Bragantino, Corinthians, Flamengo, Palmeiras, Santos, São Paulo and more Cruzeiro and Ponte Preta. In order for the league’s headquarters, structure and business partnership to be constituted, 12 are necessary. However, in order to organize the Brazilian Championship, as is the proposal of the statute, it would be necessary, in addition to the adhesion of the vast majority of the 40 clubs of the two divisions, the CBF endorsement.

Leila Pereira, president of Palmeiras, next to Julio Casares, president of São Paulo, after meeting about the league — Photo: Thiago Ferri

In Serie A, the positions were already clear since the meeting on Tuesday in São Paulo. The teams from São Paulo and Flamengo created the league, while the Forte Futebol, which is known as a movement of emerging clubs, objected to the revenue sharing format. In addition to them, the remaining four (Fluminense, Botafogo, Atlético-MG and Internacional) have not officially joined either side, but behind the scenes alignment with Forte Futebol can be seen.

There are complaints that the “group of six” did not even analyze the counter-proposal sent by the 14 the day after they received the invitation letter for Tuesday’s meeting in São Paulo, where they reported arriving and hearing that there would be no debate. Whoever wanted to sign the term of adhesion. On the other hand, this narrative is vehemently denied, on the grounds that the call for the creation of Libra was in the letter of invitation.

In Serie B, despite the decision to wait, it is also clear an alignment of most clubs with Forte Futebol, although an important part of the division is either undecided or with the “group of six”. Cruzeiro and Ponte Preta have already signed up to join the league. Grêmio, Sport and Vasco have not yet decided whether to sign and are debating the statutes internally.

Behind the scenes, however, there are signs that Vasco will align with the “group of six”. But the club only intends to make this position public and official when everything is agreed with 777, a fund that is in the process of acquiring SAF do Vasco.

The other three from São Paulo in the division (Guarani, Ituano and Novorizontino) should follow the other clubs in the state and join Libra. The remaining 12 that make up Serie B decided not to take a position immediately, study the proposals and schedule a debate in a new meeting with the 14 Serie A clubs, which will take place this Friday, with the objective of formulating a counter-proposal that allows general membership.

The Serie B clubs are aligned with the 14 of the national elite that did not join the Libra and ask for changes especially in the revenue sharing model. For the Second Division teams, other items are also of great importance, such as the weight of votes in the general assembly. There is a fear that in the future, for example, they will have no chance to veto an eventual attempt to reduce the number of teams that move up to the top division.

For the rest, the claims of the Serie B teams are in line with the counter-proposal sent by the 14 Serie A clubs to the “group of six”, as Flamengo and the São Paulo teams are called behind the scenes. The issue of revenue sharing percentages is a divergence, but, according to the leaders heard by the geit is possible to reach an agreement on this part.

Another key discussion is to ensure that in variable items the difference between the first one on the list and the last one isn’t that big. The proposal of the “group of six” makes the first receive six times as much. And both the 14 and the Serie B clubs want a 3.5x cap. There is a recurring fear, especially in lesser clubs, of leaving too much power in the hands of the big ones. 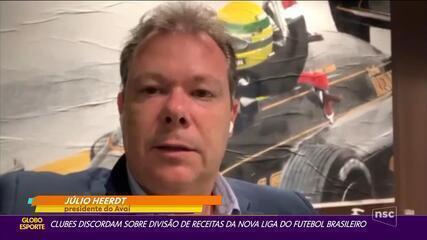 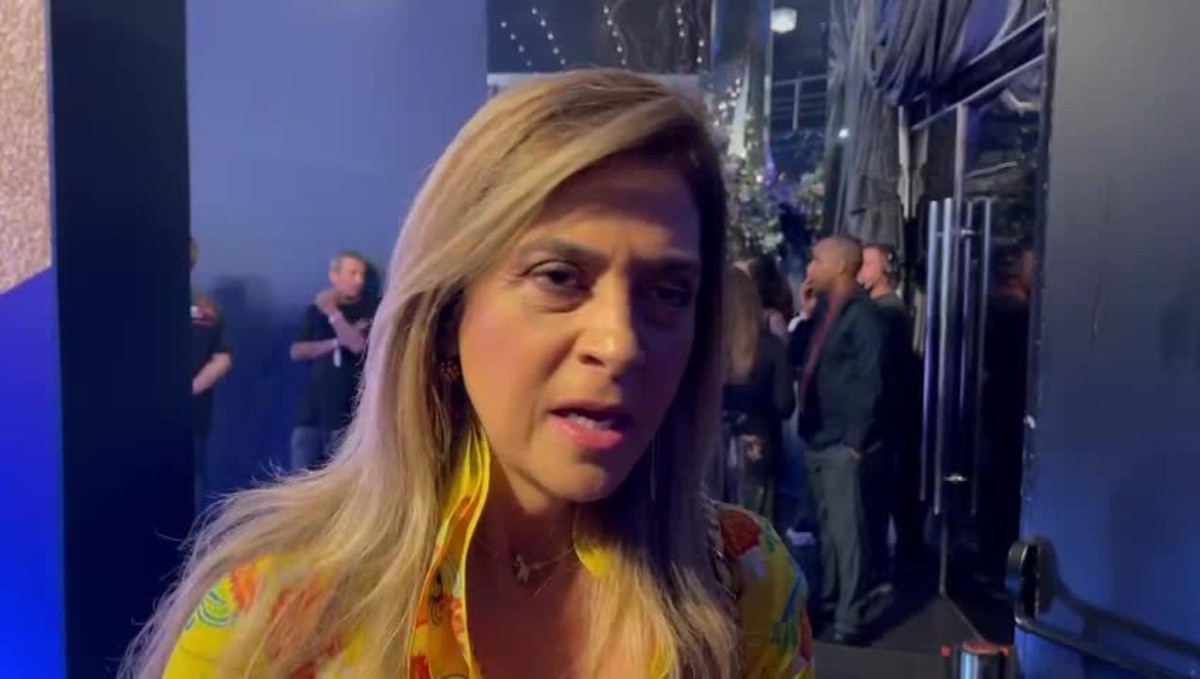 Leila says that Palmeiras’ title was epic and asks the fans to calm down for reinforcements: “Always open” | palm trees

Ecuador loses to Paraguay, but secures place in the World Cup 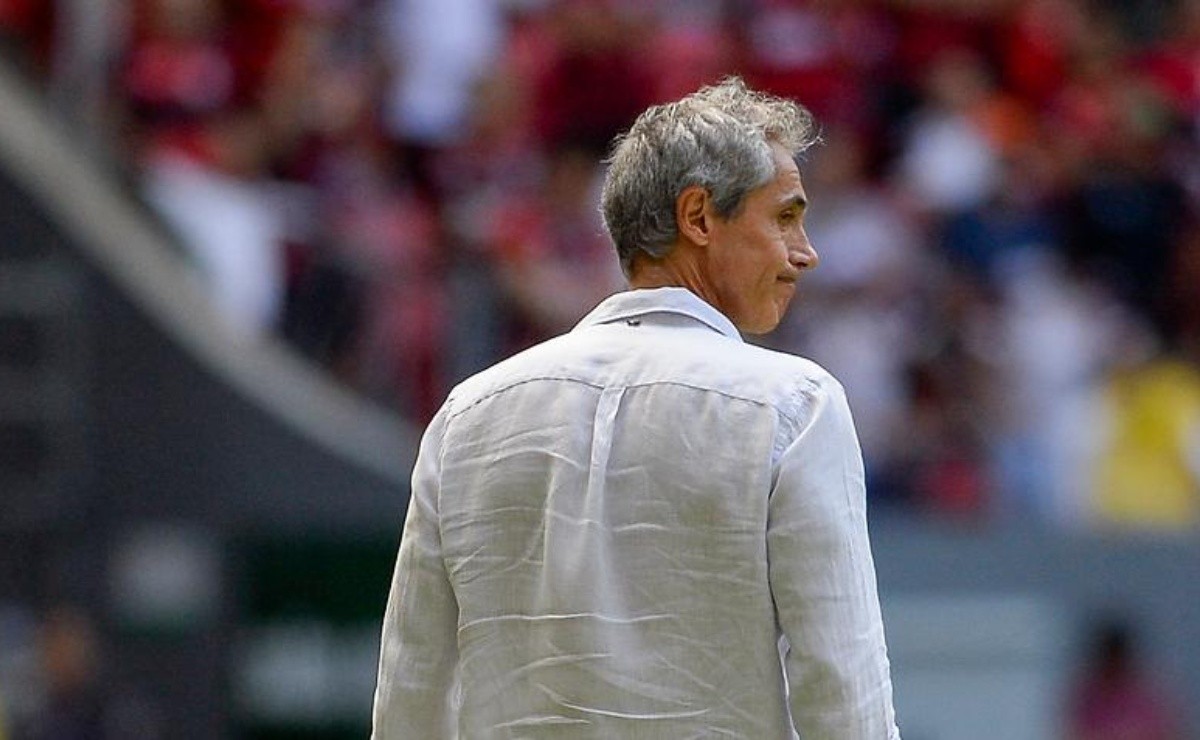 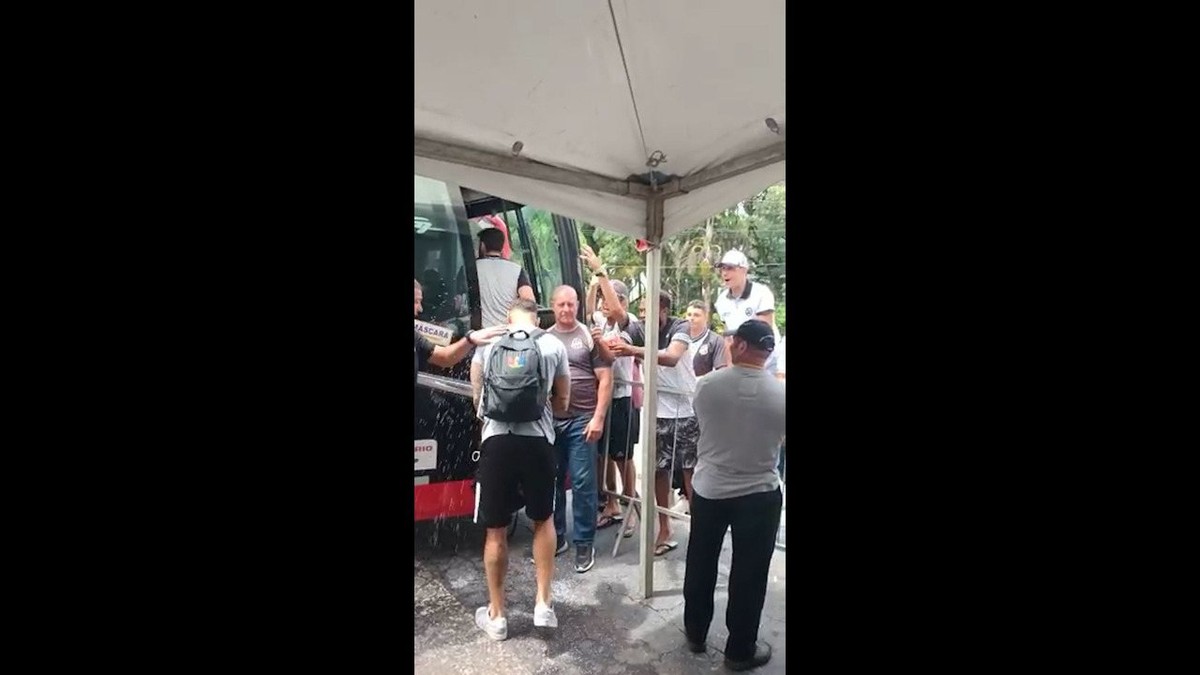