Palmeiras has not only been doing an exceptional job in the professional team. At the base, alviverde not only has the most winning team in all categories but has also been revealing many athletes for Abel Ferreira’s team. In all, Giovanni, Patrick de Paula, Danilo, Gabriel Menino, Vanderlan, Gabriel Silva, Pedro Bicalho and Garcia have already been used by the technical committee in the last two years of work.

Other names are to come in the coming months and years. The fans, for example, are anxious for Endrick to turn 16, sign his contract with Palestra and be used by Abel Ferreira in the next games. Who has also been closely monitored is midfielder Thalys. In addition to the board, the technical committee and Verdão fans, Spanish journalists are delighted with Palestra’s professional future.

The newspaper “As” pointed out that the 17-year-old athlete “asks a ticket” in the alviverde team with his “enormous talent” and that’s why he spent a page of his newspaper to talk about all the positive points that the athlete has been presenting. of the under-17, for example, Thalys was the net on three occasions in the 7-0 rout against Remo at Allianz Parque.

“With a physique superior to that of most rivals, he is unbalanced in the area with his ability to define and find teammates in advantageous positions. He has a long stride, is devastating in the final meters and dribbles with ease. attacker“, says the newspaper.

“Such versatility makes Thalys a very useful player for any team. The rest of the season should define the most usual position on the pitch, but everything suggests that it will be further on, where his qualities will be better used.” complete the analysis.

São Paulo stops at Campinense’s goalkeeper, draws and advances in the Copa do Brasil – 02/24/2022 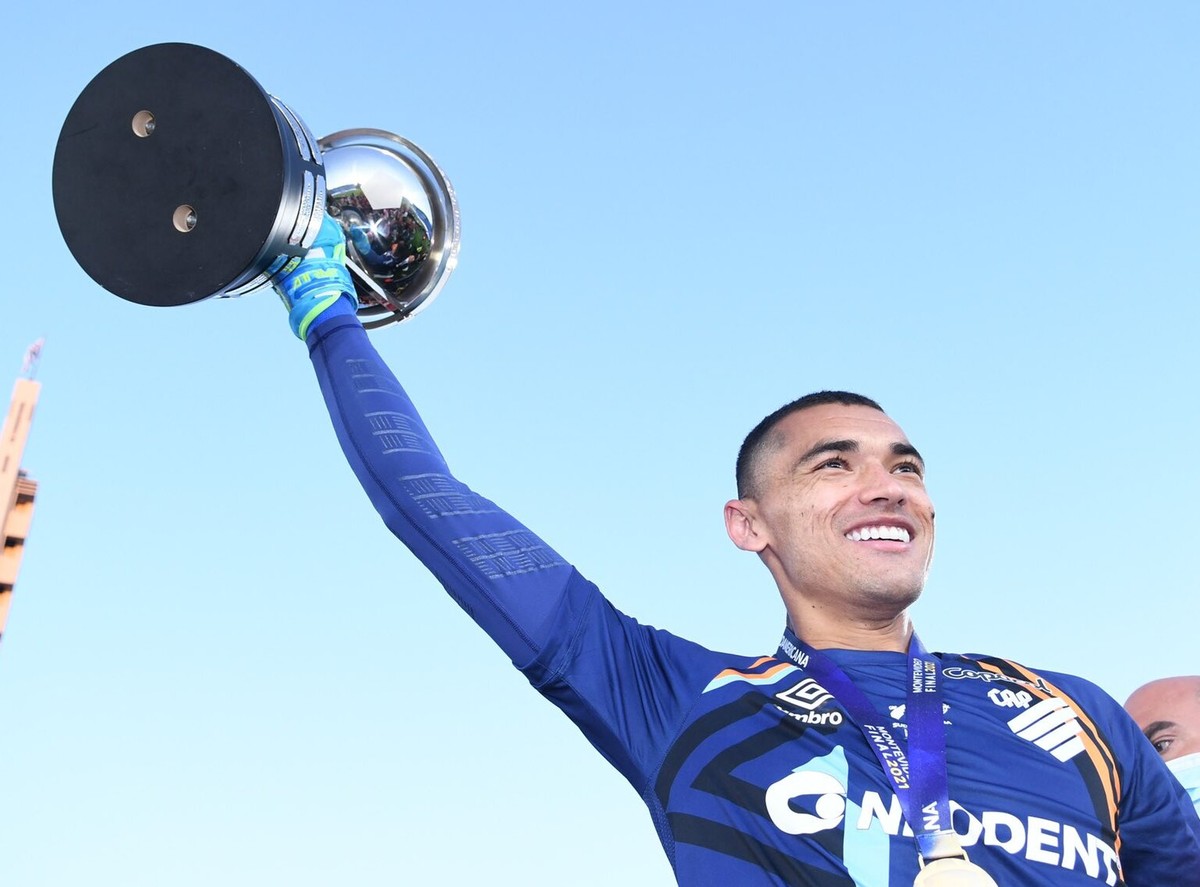 Now at Flamengo, Santos returns to Baixada and faces Athletico for the first time in his career | Brazilian series a 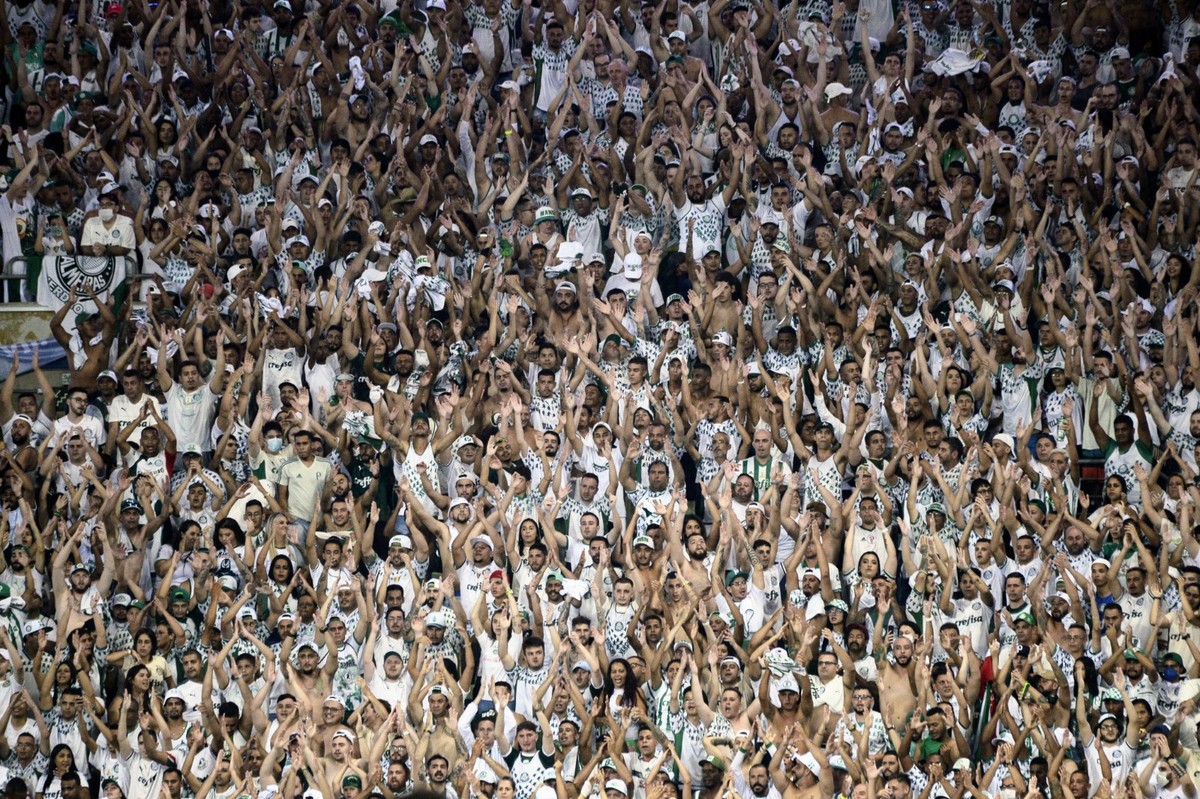 Full house: Palmeiras recovers routine of good audiences and should have more support in the final stage of Paulista | palm trees 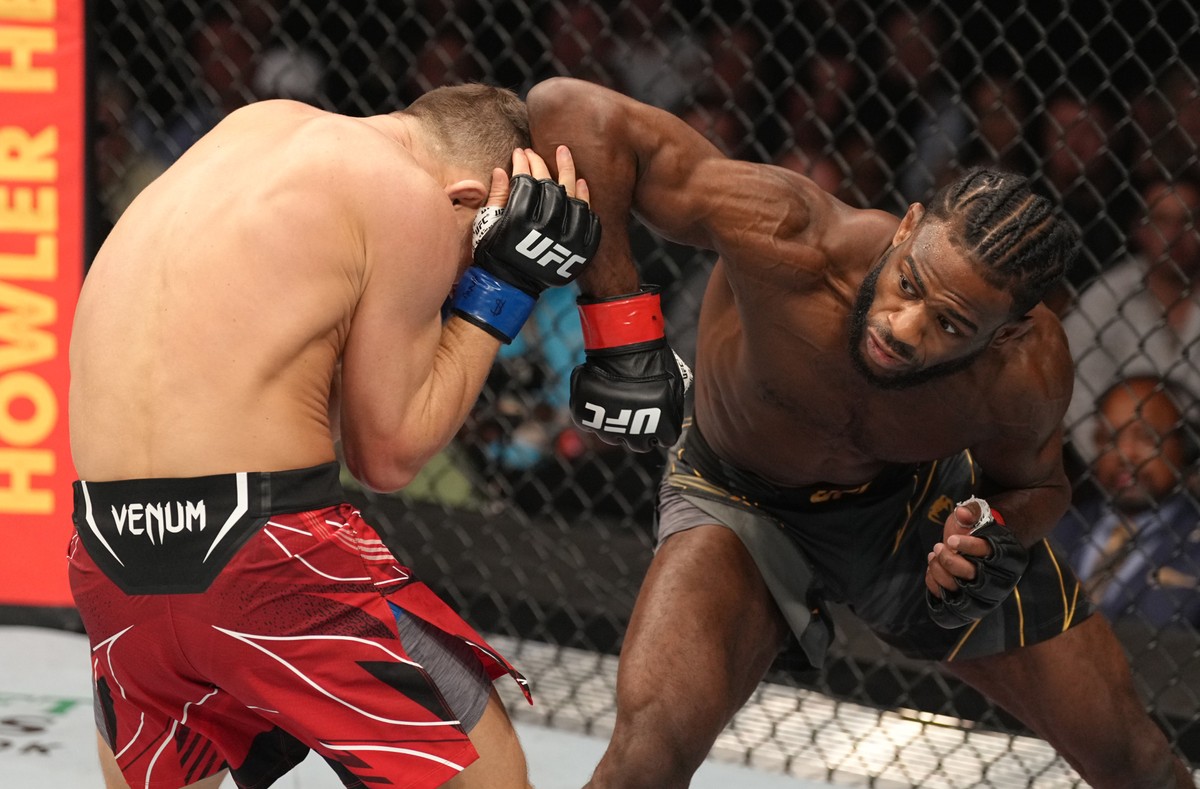