Two supermarket chains are hiding Nutella’s hazelnut cream products, in the East Zone of São Paulo. Information is from the G1 news portal.

Employees reported that the products are being kept locked away in inventories to prevent theft. According to the testimony, thefts have become recurrent in the units of the Chama supermarket chain.

See more: McDonald’s and Burger King will have to explain to senators McPicanha and Whopper Ribs propaganda

One of the employees said that the theft of the product has increased in recent years. According to the manager of the chain’s unit, located in the Parque Palmeiras neighborhood, the market’s action is a strategy to prevent theft.

“We have been making losses for almost two years because of these robberies. the units [de Nutella] were confined, the customer who wants to ask at the cashier and an employee goes there and picks it up. The product was confined, like a value-added thing that stays inside a safe”, said the manager.

The same happens on another network.

The same situation occurs in the supermarket chain located in Jardim Santa Maria. Nutella packages are placed on a lockable shelf.

According to the manager of the establishment, “Nutella was placed on the window, there was a lot of theft, so we put it in the window, this is a product that people always take.”

The value of the product varies according to the size of the package, ranging from R$ 8.99 to R$ 37 in supermarket units.

Employees report that there are thefts of other products

Three Chama units were visited by the G1 this Wednesday (4th) in the regions of Jardim Santa Maria, Parque Paineiras and Vila Matilde. In all networks, employees reported that there was an increase in thefts of meat, bread and personal hygiene items during the pandemic, in addition to Nutella.

“You are having a lot [furto] no, here they take everything. They are stealing a lot of bread, snacks, there are people who have no alternative and who are starving, so they end up stealing”, reported a cashier at the Jardim Santa Maria unit.

At Parque Paineiras, a sensor was placed on the meat trays to prevent theft. “A person who does not have a job, does not have a good financial condition, ends up looking for an alternative to get food and, unfortunately, this is one of the alternatives, with the pandemic this has increased.”

“It’s a store open to the public, we’re susceptible to that, but there was an increase in basic items, there was one time when a guy stole rice”, reported the manager of Vila Matilde, where the same situation happens. 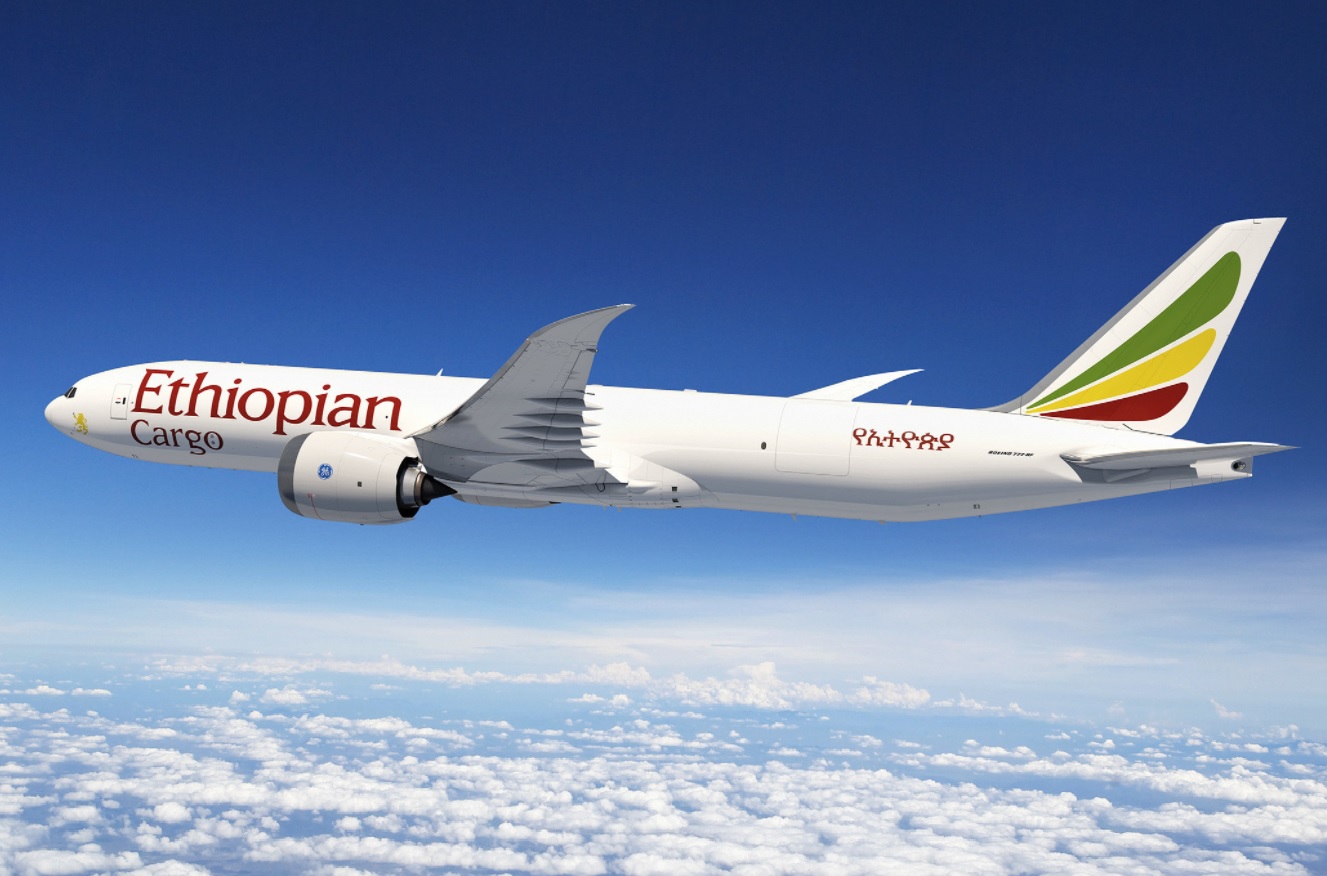 The new 777-8 cargo plane wins another airline, and it flies to Brazil 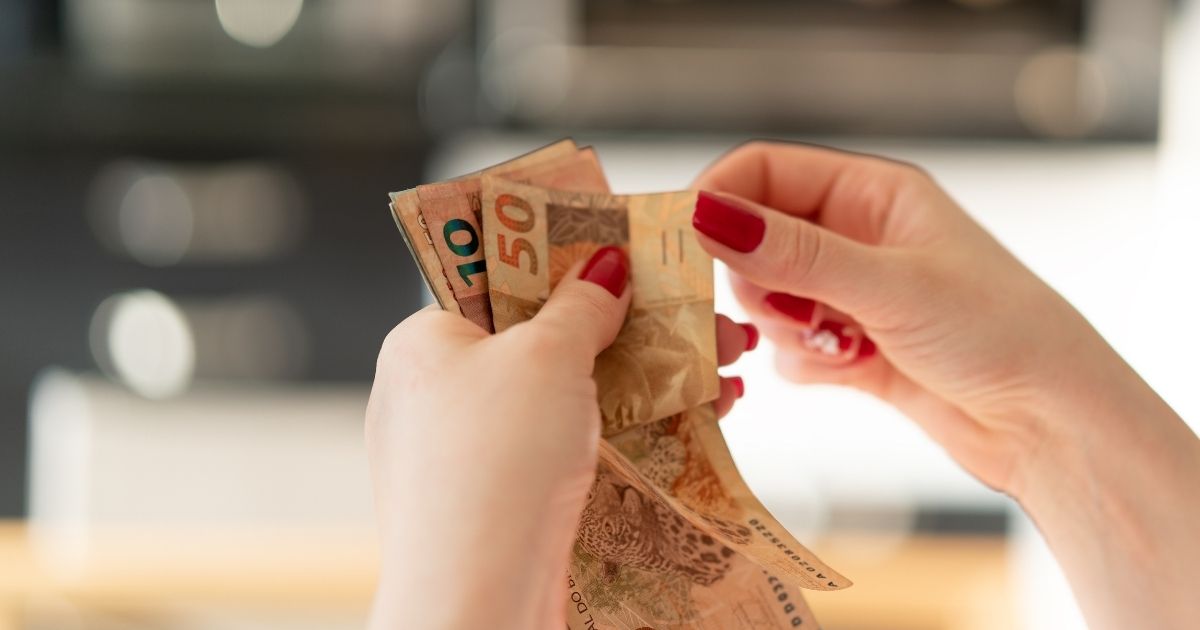 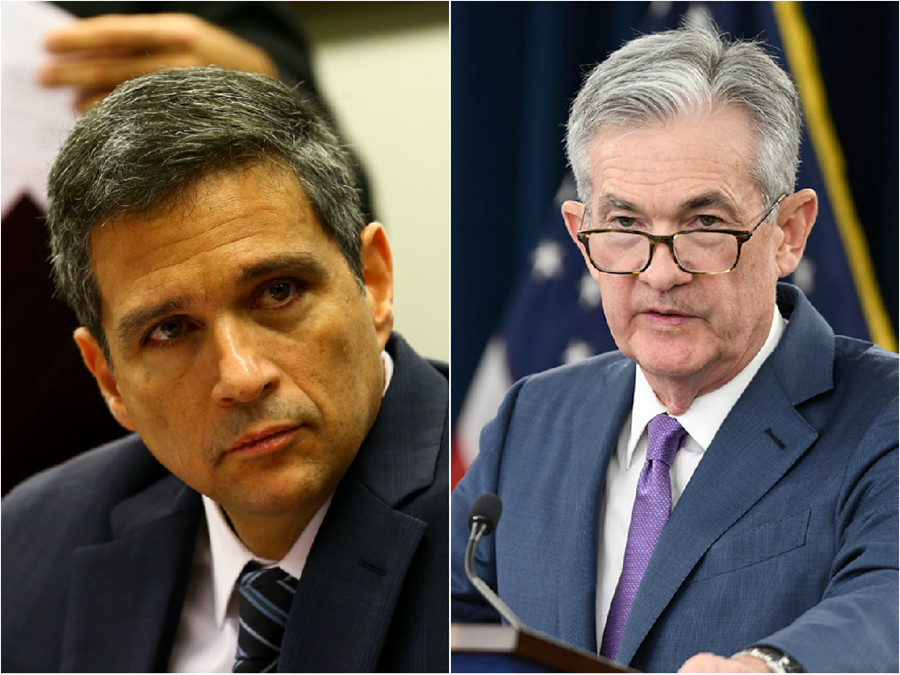