The Turkish woman who is considered the tallest in the world by Guinness World Records – the famous book of records – now has three more marks in the publication. She was confirmed, according to the organization, as the woman with the largest measurements of hands, fingers and back.

The Turkish young woman’s unusual measurements are due to a condition called Weaver syndrome, a rare genetic mutation that causes excessive growth and bone age advancement, which can manifest itself in the skull, facial structure and other body members, in addition to to stimulate neurological anomalies.

It is estimated that this condition begins to show its signs in childhood. In some cases, children may have joint and spinal deformities, as well as sagging skin and fragile muscles. Because of these issues, many people with Weaver syndrome may have limited mobility, difficulty eating or breathing, and instabilities when walking.

In Rumeysa’s case, her height and condition left her physically vulnerable. She relies on a wheelchair most of the time, although she can use a walker as well to move around safely for short periods. Even with so many limitations, she can practice physical activities such as swimming and participate in other leisure programs.

Many experts believe the syndrome is hereditary. However, Rumeysa’s parents and siblings are close to the world average in height.

The young woman dedicates much of her time as an ambassador of cultural positivity on her social networks, where she defends diversity and respect for people with rare medical or physical conditions, as well as research and specialist initiatives to treat these cases.

“I was born with extreme physical uniqueness and wanted to have as many of my huge limbs recognized and celebrated, hoping to inspire and encourage others with visible differences to do the same thing and be themselves,” Rumeysa wrote on Instagram.

Achieving multiple titles became part of Rumsysa’s journey and helped her gain the self-esteem necessary to pursue her dreams, regardless of her physical limitations and people’s misinformation. On social networks, she often shares content that aims to educate Internet users and encourage awareness of the plurality of body shapes and health conditions.

“I like being different from everyone else. It also gives me easy access to high places, and looking at people from above isn’t a bad thing either,” he joked.

She explains that she was only able to overcome difficulties from the moment she started to deal with them through a new perspective. “Every disadvantage can be turned into an advantage for you, so accept yourself for who you are, be aware of your potential and do your best.” 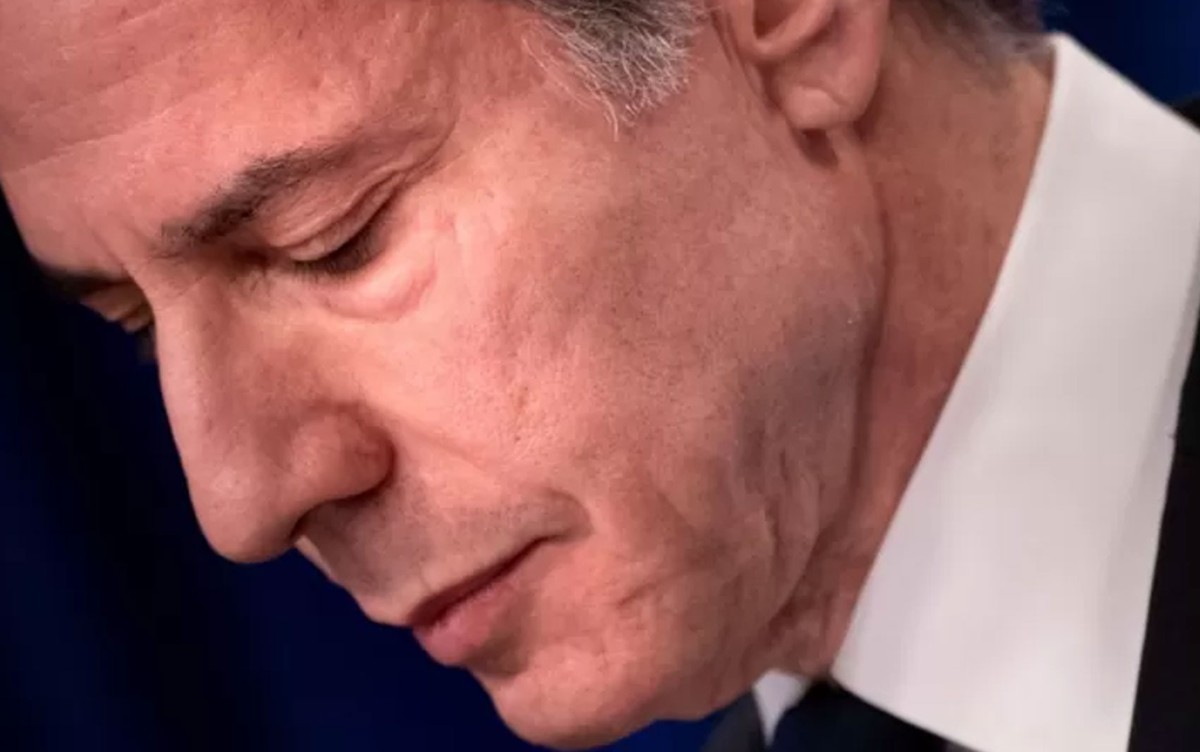 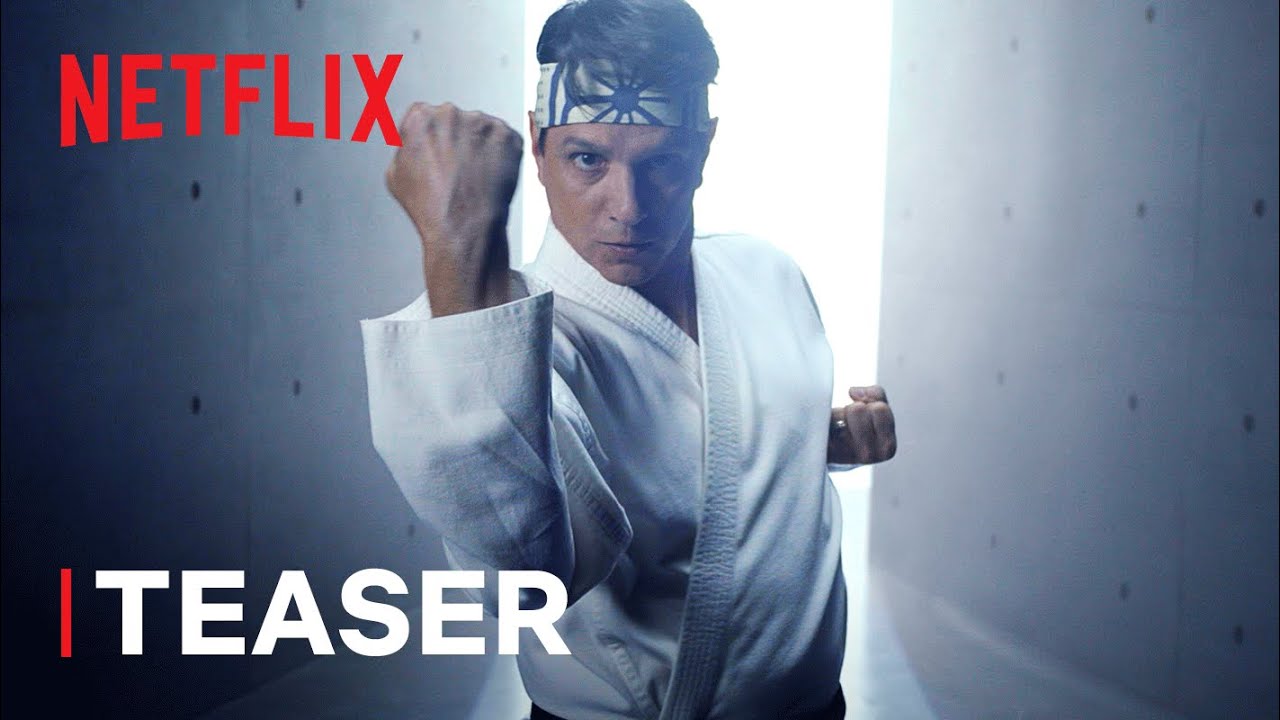 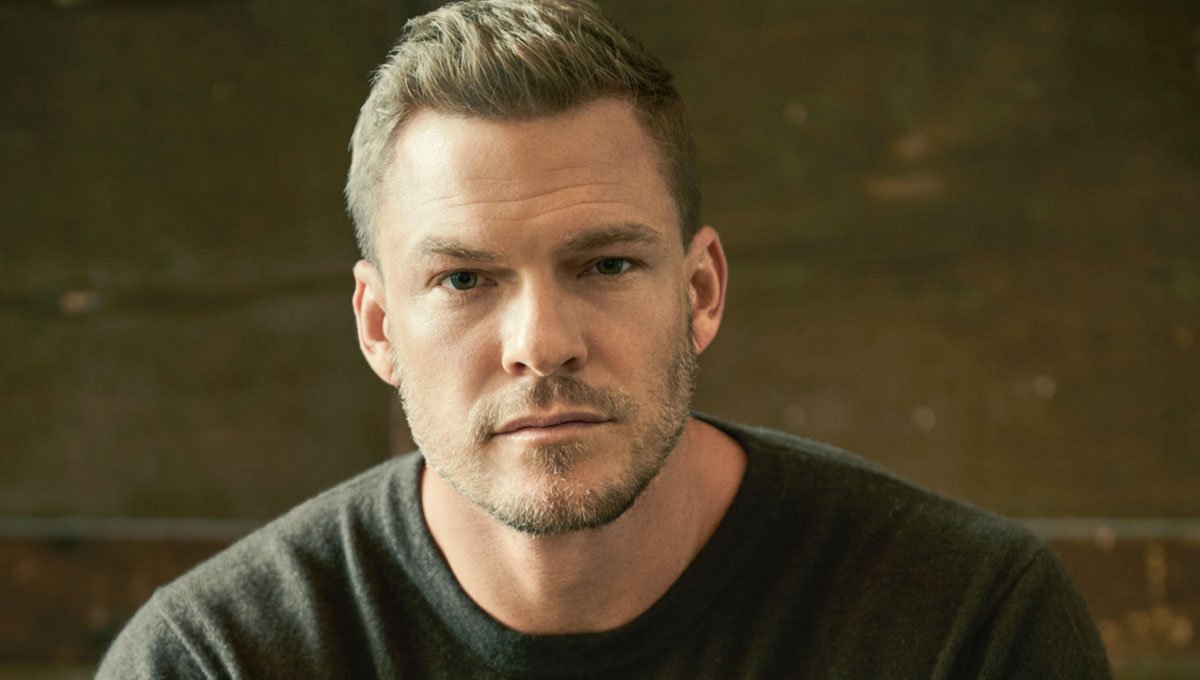