When it comes to health, there is little care and at the first sign that something is wrong, you need to see a doctor. This is what happened to the family of Pedro Carvalho, who was only 13 years old. In November 2021, the boy began to complain of abdominal pain and began to have frequent episodes of vomiting. “We took him to the gastro and, after some tests, the doctor gave the diagnosis of gastritis and prescribed a medicine. But the symptoms continued and, one morning, my son woke up with severe pain, vomiting and coughing”, says his mother, Micheline Carvalho.

So, she took him to the emergency room of a private hospital, where Pedro was seen by a pediatrician. “Among other tests, she asked for an x-ray of the lung. The gastro thought that that dry cough was just a symptom of reflux, but thanks to this doctor, we discovered several lymph nodes in the lung, “explains the mother.

After carrying out a series of visits to hospitals and several tests, the diagnosis came: tumor in the right kidney, with metastasis to the liver and lungs. “We spent the night in the hospital and the next morning we were transferred by ambulance to Hospital Brasília. There, we stayed in the pediatric ICU, doing a series of tests until the doctors discovered, after a few days, the type of tumor he had: medullary renal carcinoma, a highly aggressive and rare neoplasm, which has only 250 cases reported in the world medical literature. It occurs in those who have the sickle cell trait”, says the boy’s mother.

Sickle cell trait is an inherited trait in red blood cells, which is inherited from either the father or the mother. According to scientific research, people with this condition rarely have diseases, but they are more likely to transmit hemoglobin S to their offspring, with a 50% greater chance of having children with sickle cell anemia.

In Pedro’s case, the trait triggered more than concerns about future generations of the family and became a concern of the present, since this is a very aggressive tumor that is usually discovered at an advanced stage. “We need to act fast and always be one step ahead of the tumor. Because it is a very rare cancer, there is no single treatment protocol. Pedro’s oncologist met with the Brazilian Group of Renal Tumors to establish a treatment protocol for him. He underwent four cycles of chemotherapy. While people were celebrating Christmas, New Years and going on vacation, we were starting this fight.”

Pedro’s oncologist contacted a doctor in the United States, who suggested removing the affected kidney (nephrectomy) and using injections. “He has already had the surgery and has already had 4 injections”, says Micheline.

The next step in the treatment should be immunotherapy, however, the family reports that, even with the cost of a health plan of significant value, it has faced difficulties, since according to the guidelines of the National Supplementary Health Agency (ANS), some procedures do not are approved by the agreement. “I was very disappointed with the amount of procedures that were denied. Even the PET Scan was not authorized, because the kidney tumor is not on the ANS list. I had to go to court for my son to have the right to do the PET Scan, which was supposed to be a right guaranteed to all cancer patients. I understand that this list violates the Equality Principle. Some specialists that we had to consult also did not accept the agreement. They are expensive consultations, medicines and exams that are equally expensive”, adds the student’s mother.

Because it is a rare cancer, the medical team responsible for the treatment signaled that it may be necessary to take the boy to the United States to perform procedures with drugs that are still in the testing phase. “In this case, the patient needs to go where the researchers are. As the costs are very high, we are launching the kitty in search of support to continue the treatment of my son”, concludes Micheline. 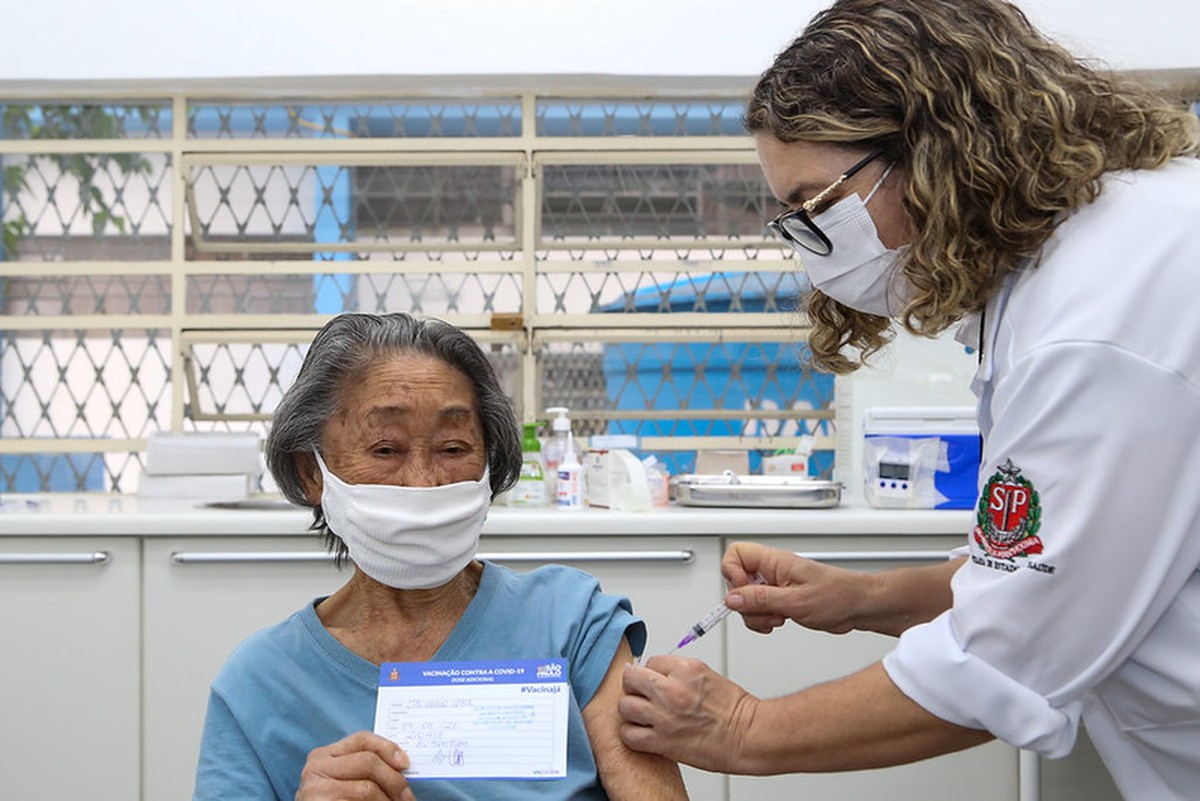 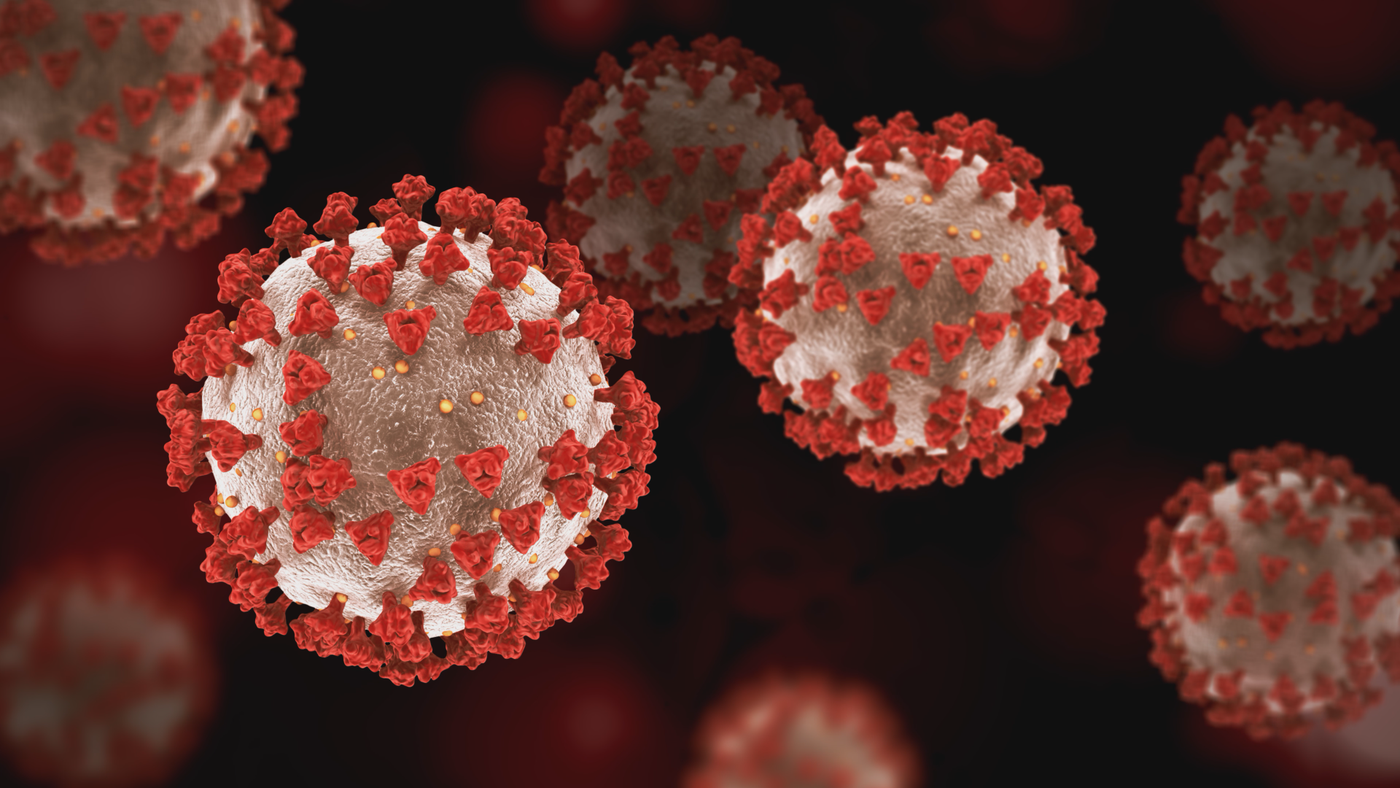 Covid-19 can atrophy the frontal region of the brain, according to Brazilian research 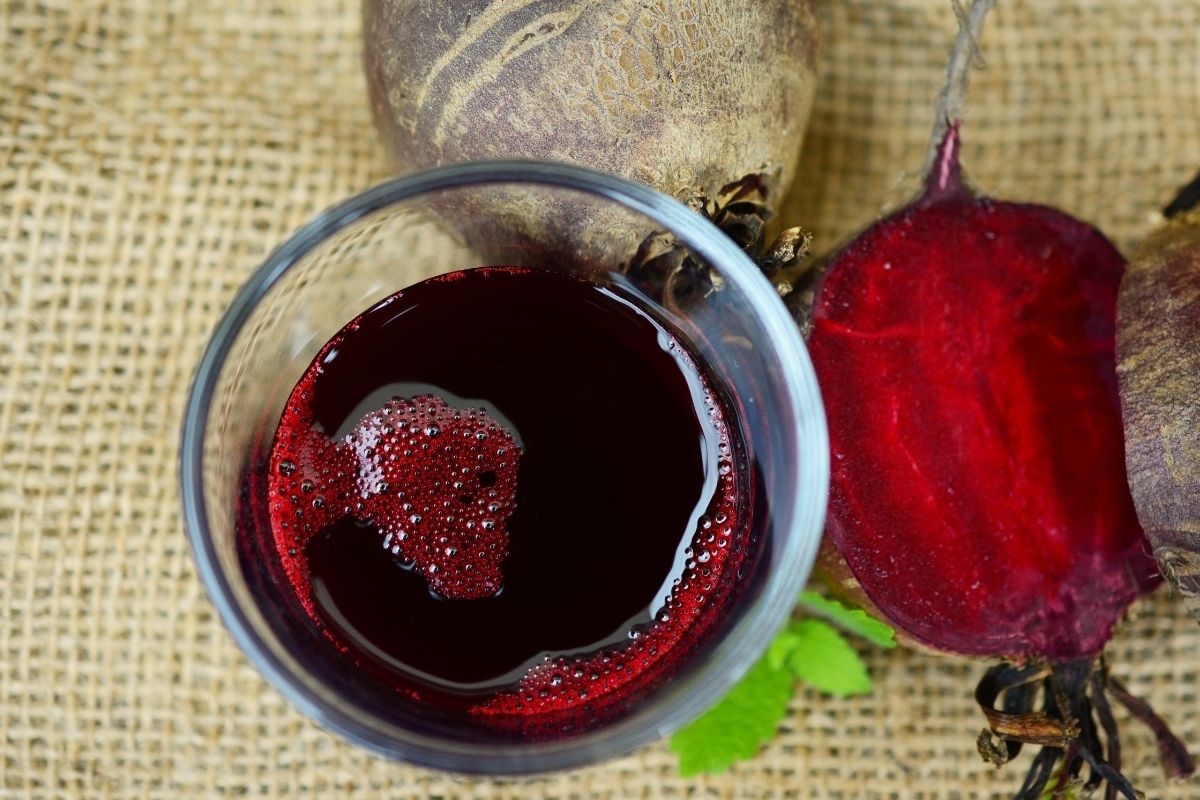 Do you already know the benefits of beets? Check out what this aphrodisiac food will do for you 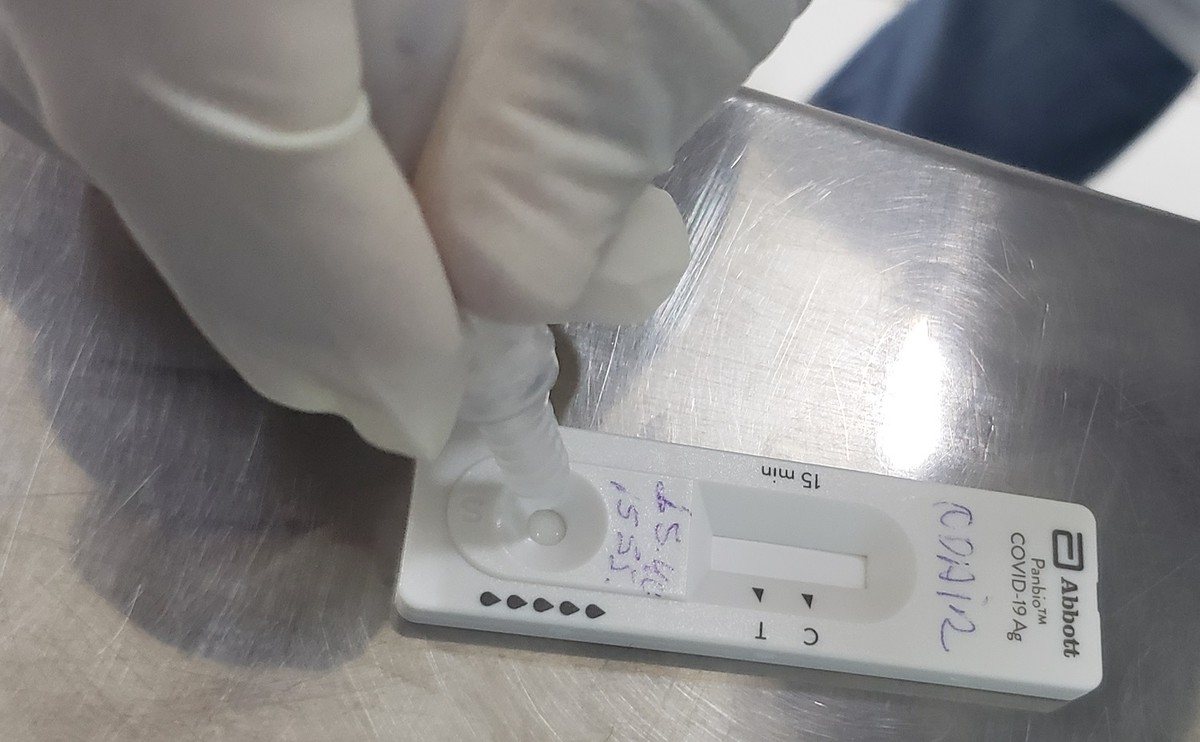 In one month, daily average of deaths by Covid-19 drops 77.8% in the region of Piracicaba | Piracicaba and Region