Keira Knightley and Naomie Harris call for action against bullying in the UK entertainment industry. 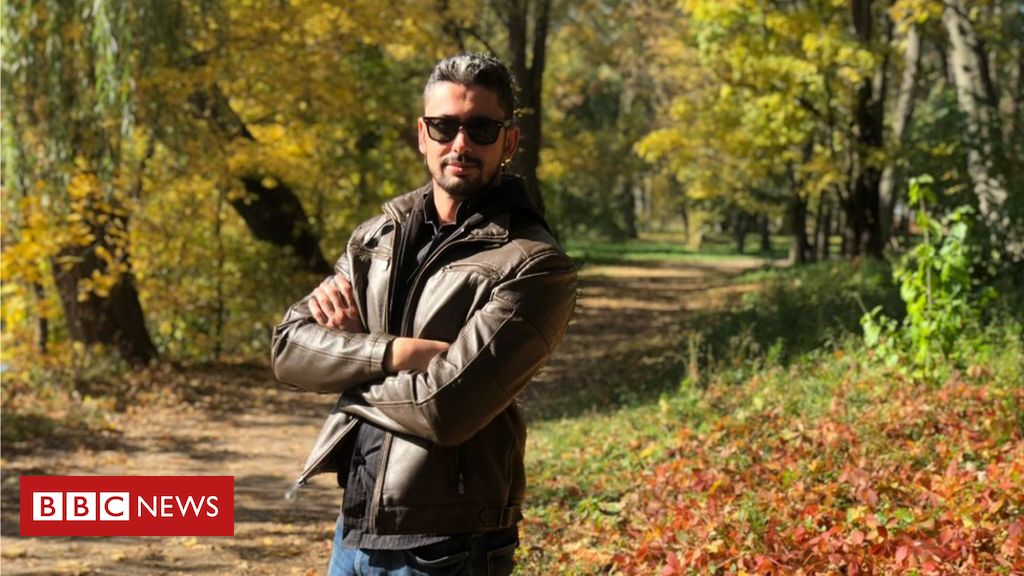 ‘I left everything behind and now I fear for my future’, says Brazilian rescued from Ukraine 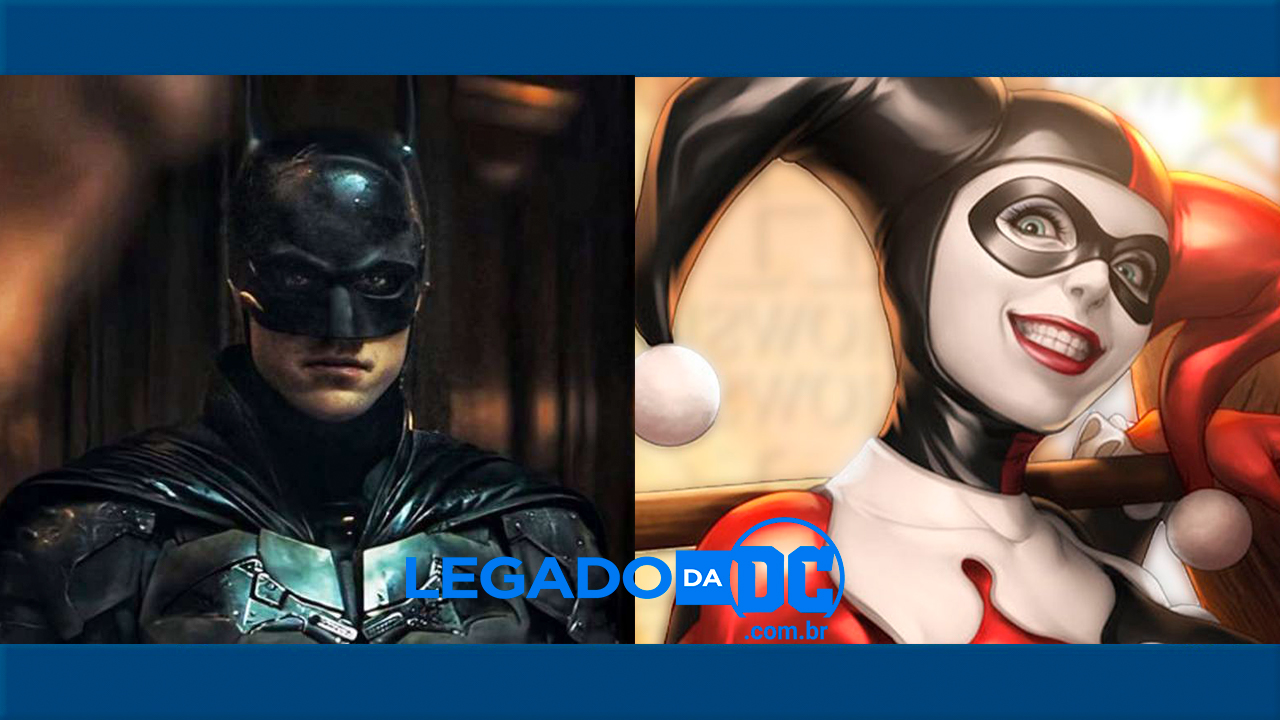 Famous Marvel actress could play Harley Quinn in the franchise