Medicines initially studied for the treatment of diabetes help in weight loss, but cannot be used by anyone, as side effects are frequent.

From a young age, losing weight was a concern for Bianca Peres. Between a treatment that led to weight gain and the pregnancy of her two daughters, the psychopedagogue took several medications and tried different diets. But, as she never had much discipline with the treatments, she ended up developing obesity. In 2017, on the recommendation of an endocrinologist, he started taking liraglutide.

Liraglutide is a drug used to control diabetes and obesity. When it arrived in Brazil, in 2011, it was only approved for the treatment of diabetes. But, as it did not require a prescription, it also became popular among those who wanted to lose weight. It was only in 2016 that the substance was authorized for the treatment of obesity, now in a different dosage.

Liraglutide is given by injection, and the doses are gradually increased with each application. Bianca, however, could not get past the fifth application.

“I vomited a lot. It was violent vomiting, the kind that, if you don’t get to the bathroom quickly, will vomit along the way. I was in pain, I was weak. It’s a very strong drug,” she says.

Bianca lost 5 kilos during the month she used the medication. “I stopped for fear of getting really sick and leaving my daughters helpless,” she says. With no further treatment, she ended up regaining the lost pounds after approximately three months. Realizing that the problem was much more compulsion with food than the relationship with weight itself, Bianca bet on therapy. Today, at 42, she maintains a healthy diet and psychological counseling.

More recently, semaglutide has emerged with the same antidiabetic purposes, but it soon gained attention for its potential in treating people with obesity. There is also metmorphine, which causes a subtle weight loss in patients with type 2 diabetes. Unlike liraglutide, they are not approved in Brazil with the aim of losing weight.

Still, as of 2020, both liraglutide and semaglutide are at the top of the list of best-selling drugs in the country. Often to be dangerously administered on their own.

How do diabetes drugs make you lose weight?

According to one research by the Ipsos Institute, Brazil is the country where people most believe they have gained weight in the pandemic – 52% of respondents, against 31% of the global average. Not coincidentally, between April 2020 and April 2021, one of the drugs containing liraglutide was the second most sold in Brazilian pharmacies. Semaglutide jumped from 42nd to 6th best-selling, according to a survey by consultancy IQVIA.

Both belong to the class of GLP1 agonists, which means that they mimic a substance produced in the body that gives the sensation of satiety. “These drugs make patients eat less and feel full faster. In addition, they also decrease the movement of food towards the small intestine, making it stay in the stomach longer, which helps signal satiety”, explains Dr. Luana Casari, specialist in Endocrinology and Metabology and medical coordinator of the São Camilo Research Center.

In 2021, a Novo Nordisk study published in The New England Journal of Medicine found that semaglutide also has positive results in obese patients, leading to weight loss of up to 15%. To get an idea, the other drugs used in the treatment of obesity, such as sibutramine, orlistat and liraglutide itself, are around 6% to 10%.

In the investigation, all volunteers had obesity but not diabetes. In addition to the weekly injection of semaglutide for 15 months, they also underwent lifestyle changes, such as a more balanced diet and exercise.

In the United States, the Food and Drug Administration (FDA), a regulatory body, has already authorized the use of the drug in the fight against obesity. Brazil awaits a similar regulatory process by the National Health Surveillance Agency (Anvisa).

In the meantime, the drug has been used off-label (without indication in the prescription) and even by people who do not have a recommendation for use.

See also: Number of obese Brazilians increased by 60% in 10 years

I want to lose weight. can i take?

The drug is restricted to pregnant women, nursing mothers, people with liver or pancreas problems or a family history of medullary thyroid carcinoma.

In addition, both semaglutide and liraglutide are not indicated for isolated cases of binge eating, that is, those who do not have associated obesity or overweight.

The specialist explains that the drugs are safe, but have a considerable number of side effects, as happened with Bianca. Are they:

“That’s why it’s so important to seek professional evaluation. With the follow-up of a doctor, the introduction of the drug is slow, and the effects are observed and care is taken so that the patient uses it safely”, highlights the endocrinologist.

See also: Use of amphetamines to lose weight | Interview

The risks of self-medication

Any inappropriate use, such as incorrect injection intervals or poor dose regulation, can increase the risk of adverse reactions and, furthermore, impair the treatment outcome.

Even so, it is not difficult to find reports on social networks of people who apply the drugs on their own just with the aim of losing weight. Semaglutide, in particular, has drawn attention because, in addition to being available over-the-counter, it is applied only once a week – unlike liraglutide, which is injected daily.

“Support groups are important in treatment. But, on social media, the opinion of people who self-medicated and did not have a positive experience can end up contaminating others who would have an excellent result if treated with medical follow-up”, warns Dr. Luana.

Another important point is that, without the guidance of a professional, it is very likely that a new weight gain will occur when you stop using the drug. Therefore, it is necessary to associate treatment with lifestyle changes.

“Medication is not an easy way out. It seeks to correct a change in the functioning of the organism. But, by itself, it does not solve the problem”, recalls the endocrinologist. 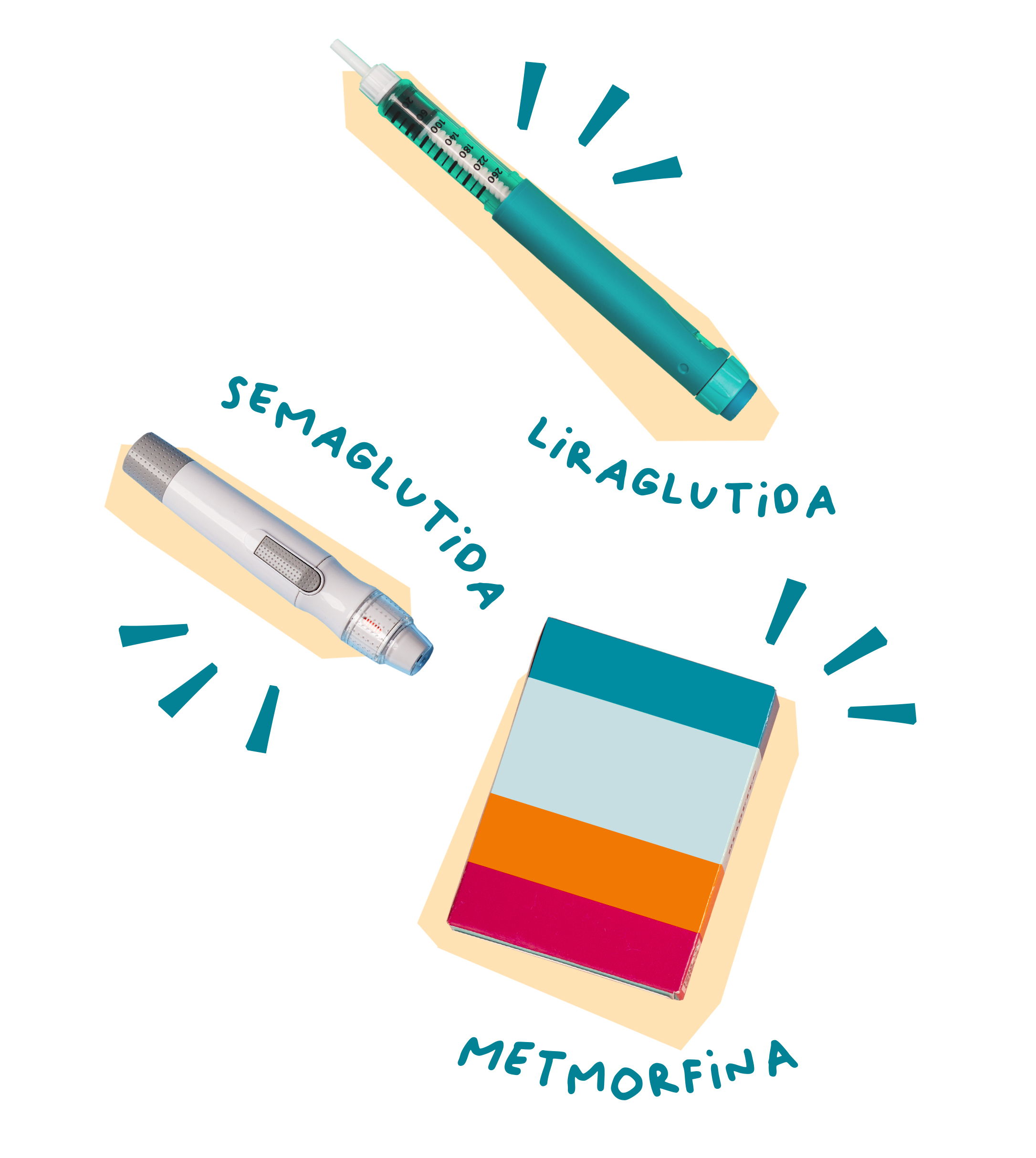 To help with the weight loss process, Dr. Luna recommends:

See also: The risks of self-medication in the pandemic 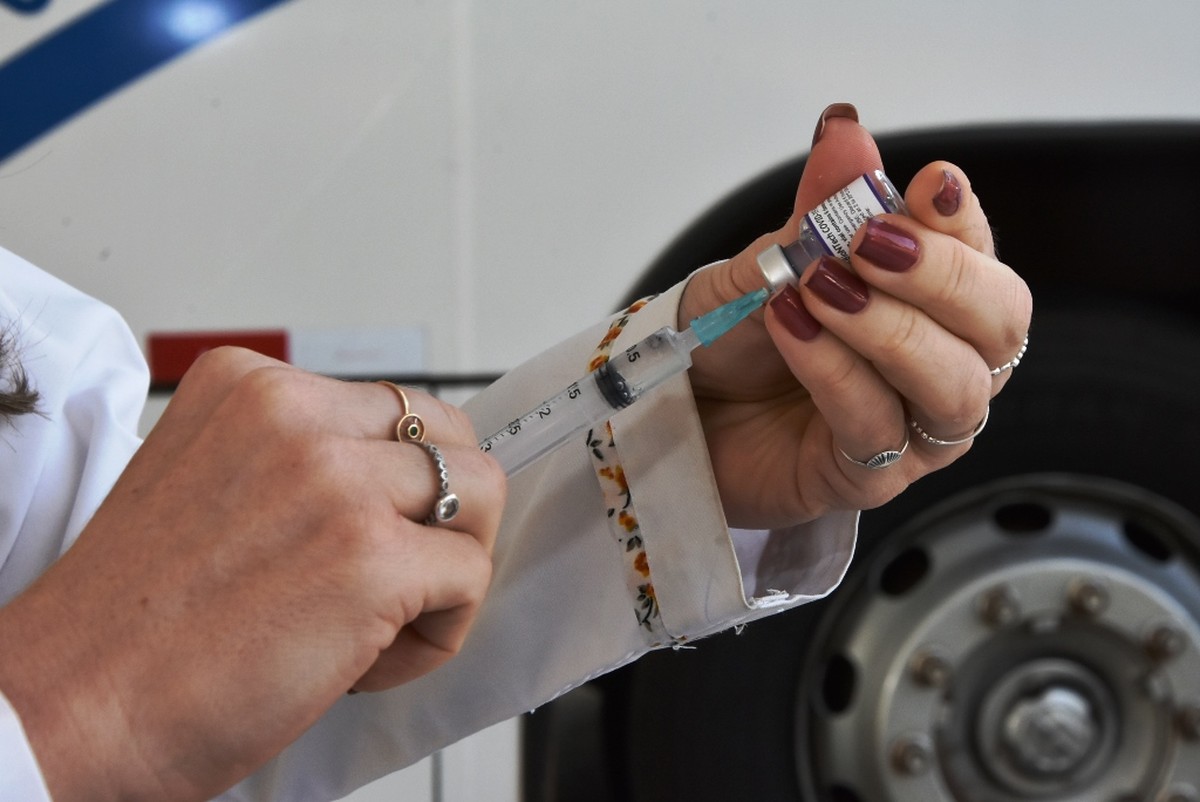 Influenza and measles vaccination campaign is expanded in Tocantins | Tocantins 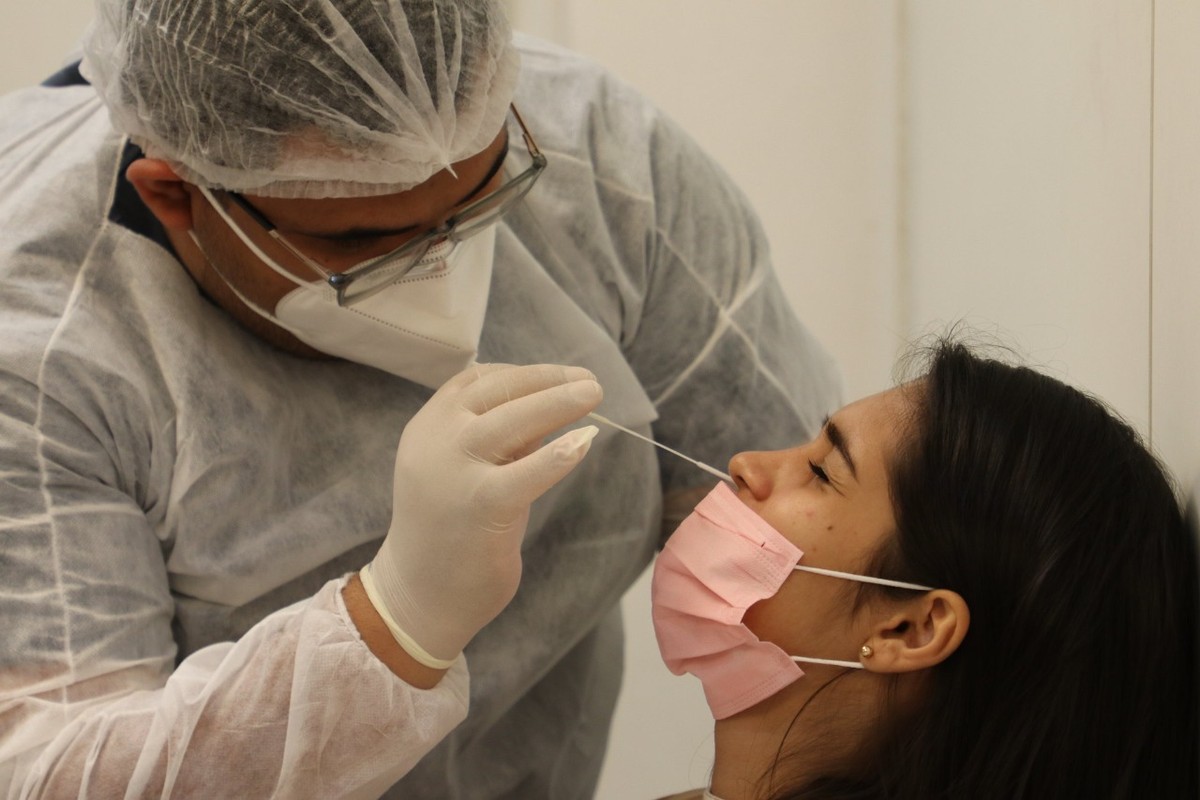 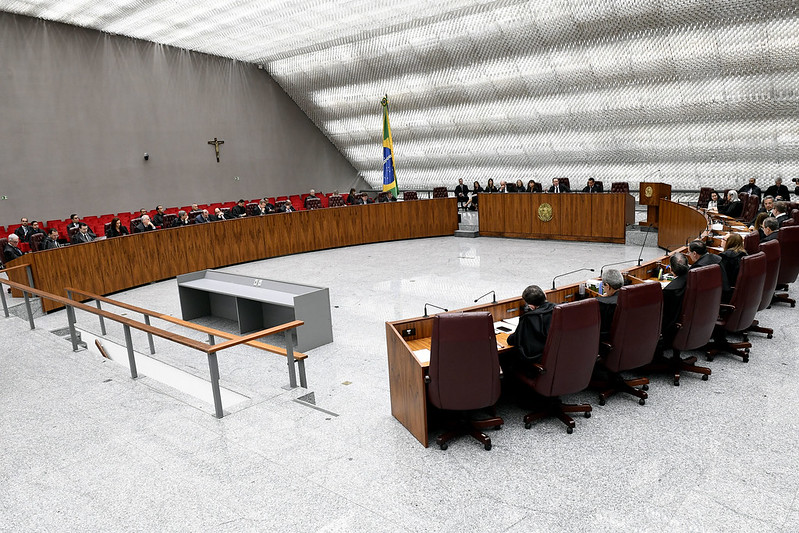 There are people dripping covid self-test solution in the eye, and this is VERY wrong