It is not new today that consumers need to run after their rights in search of reversing situations that they felt or were deceived by brands. The time is Mc Donalds and more recently Burger King. The giant M company announced on its menu new picanha-flavored snacks. But guess what? There is no picanha among the hamburger ingredients.

The company admitted that the sandwich only has a “picanha-flavored sauce”, promptly apologized for what had happened and said that it would take the product out of the line, which was even launched in a major advertising campaign within Big Brother Brasil – the most popular commercial range. value of current Brazilian television. However, the catastrophe was already done, even more so for the cafeteria that had a bad reputation for selling worm meat to its customers. On the internet, users pointed out that the fast food chain also uses additives and preservatives in its snacks.

Another snack company that got into the fray was Burger King. In its menu, the chain offers a product with “rib flavor”, but they forgot to warn customers that the product, super expensive in supermarkets, is missing from the ingredients. According to the company, the sandwich hamburger is made with pork shoulder and has a “natural rib aroma”. They guarantee that, despite the aroma, they do not use preservatives or additives in their sandwiches.

Burger King reported that, since the launch of the product, “it has always communicated clearly in all its communication materials the composition of the hamburger present in the sandwich” and that “transparency with our customers is a fundamental and non-negotiable value”. He also made it clear that “all information about the composition of the product can be easily identified in advertising, menus and other official Burger King materials”, but the advertisement makes it clear that they sell the product with “rib flavor”.

The communication of the two companies is misleading and violates the Consumer Defense Code. Conar (National Council for Advertising Self-Regulation, which has already opened an ethical lawsuit against McDonald’s, should soon do the same with Burger King.

Both Procon and the Ministry of Justice and Public Security asked McDonald’s to explain itself about the possible practice of deceptive advertising, in addition to providing the composition of the sandwiches. It’s time for consumers to know exactly what they’re ingesting and not be fooled by it. 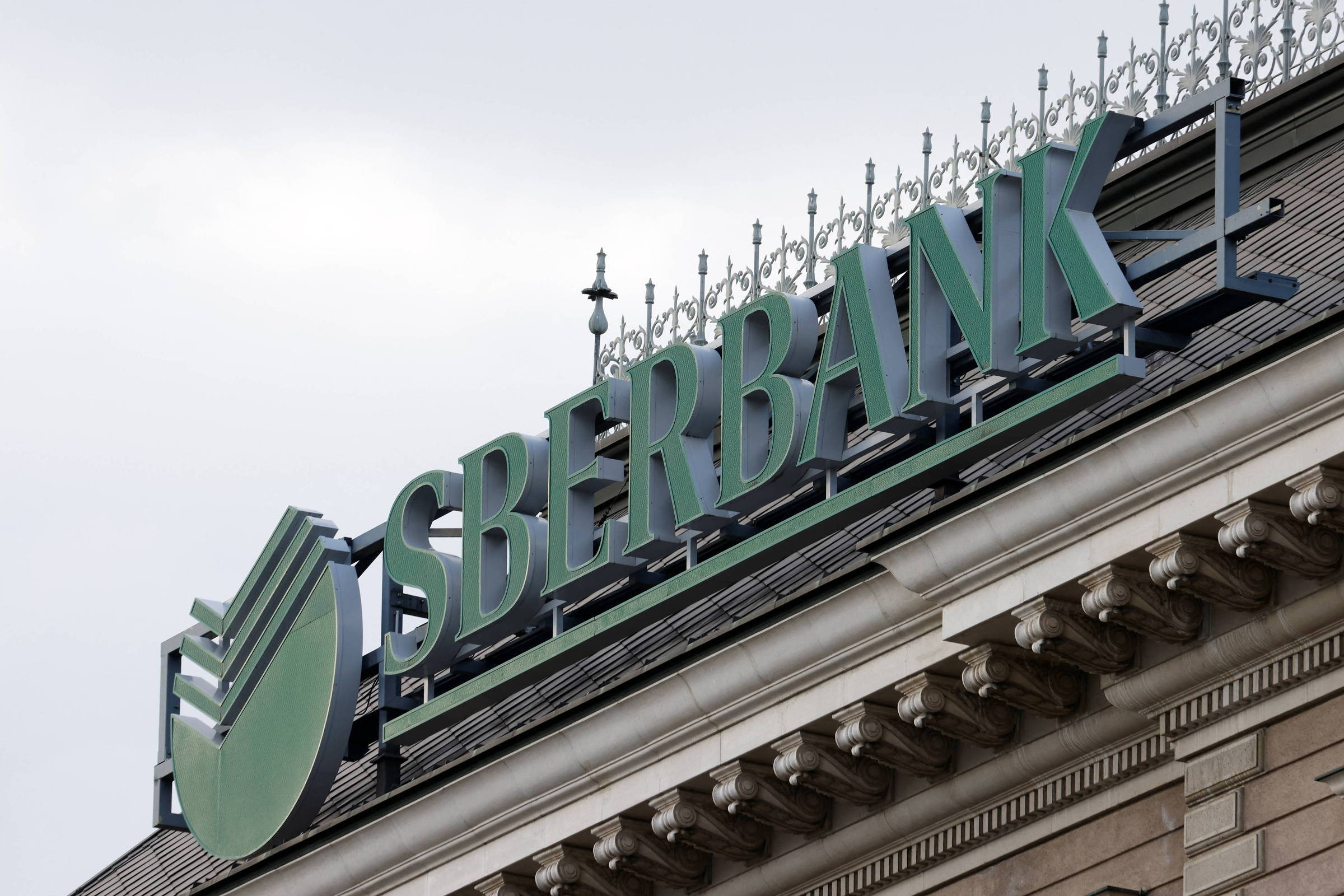 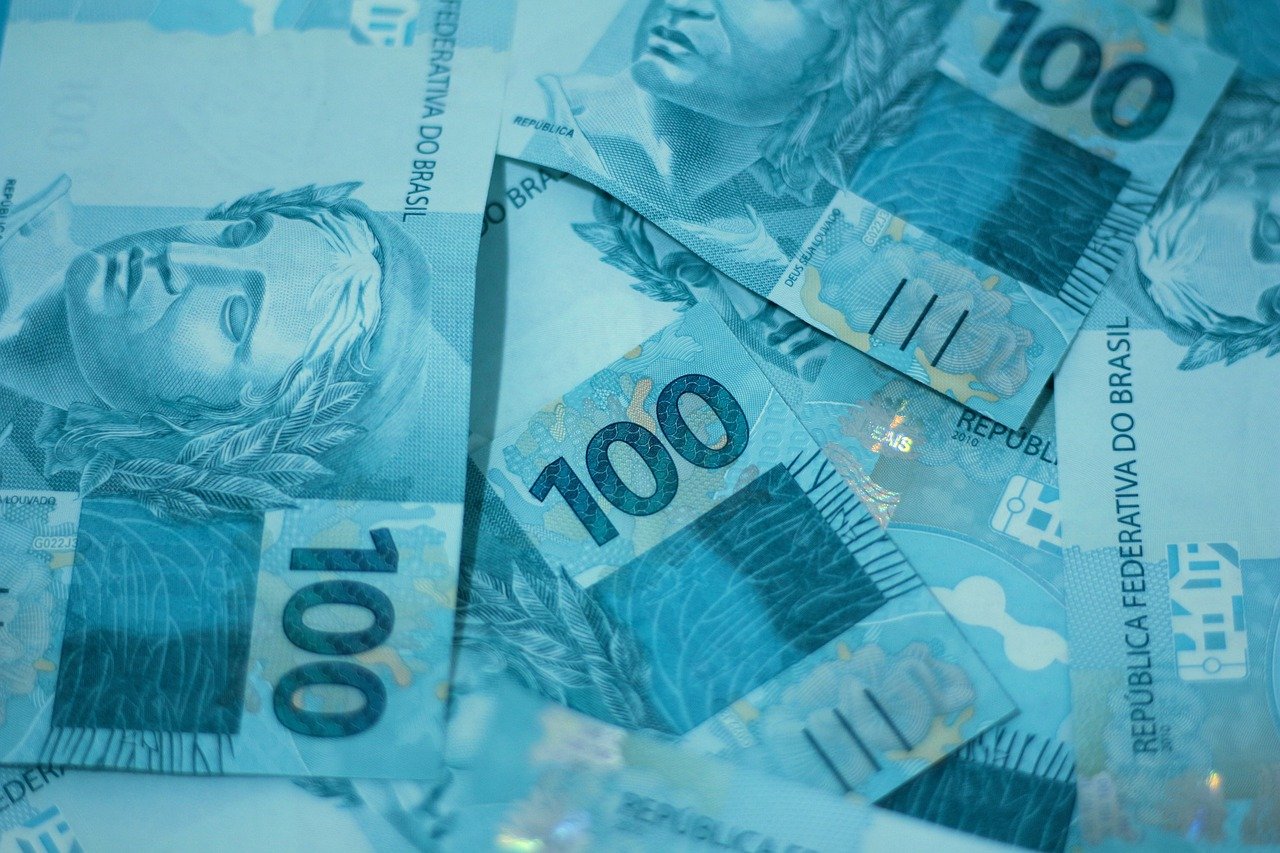 values, complete calendar and who is entitled 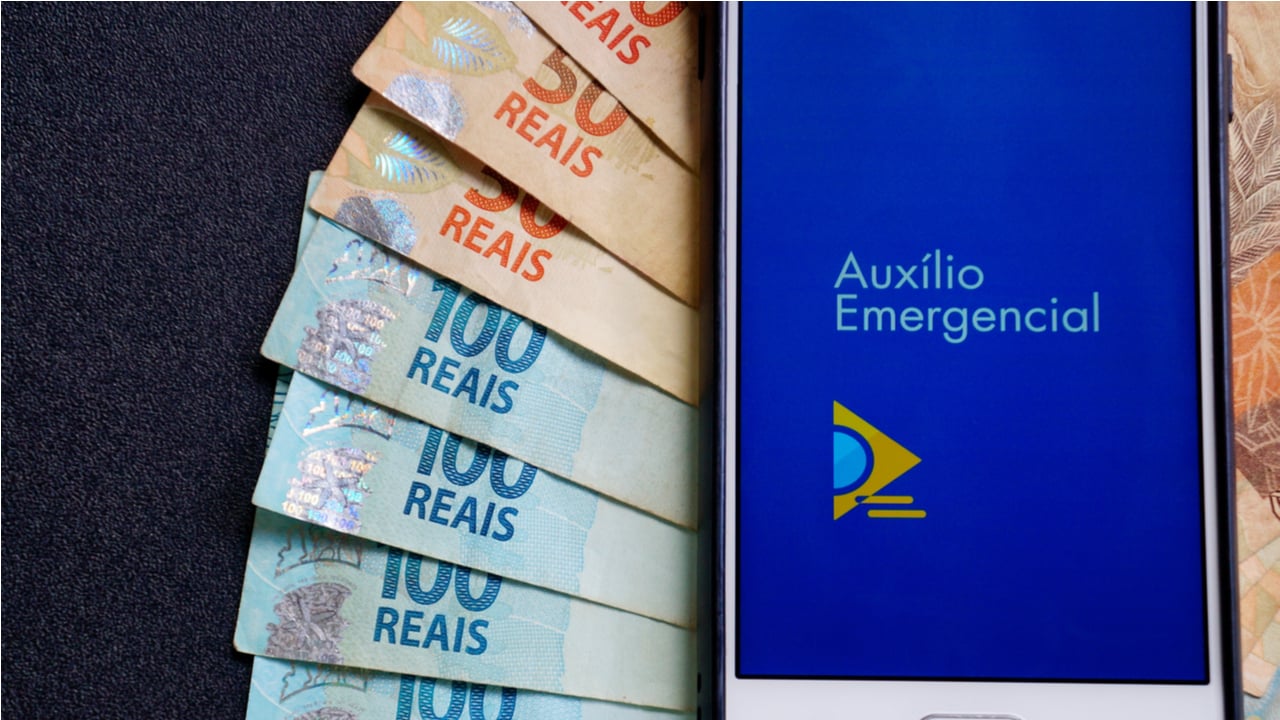 Chevrolet Onix and Onix Plus get more expensive in April