The club announced the news on social media.

Arsenal are on their way to securing a spot in the next edition of the UEFA Champions League. Fourth in the Premier League, they are ahead of Tottenham by two points. With four rounds left in the tournament, it’s up to you to get the classification.

And for the 2022/23 season, the club already has a coach defined: this is Mikel Arteta, 40 years old. the current coach renewed contract with Gunners until June 2025. Arsenal posted a photo of the coach signing the new contract on social media.

“I’m happy, excited, grateful and very, very happy today,” said Arteta briefly when agreeing to renew with Arsenal, a club where he was also a player.

With the renovation, the speculation involving Tite practically ends. The current coach of the Brazilian National Team was speculated as a possible new coach for Arsenal. In this case, he would arrive after the Qatar World Cup. However, the agreement with Arteta puts an end to the Brazilian’s possibility of taking over the team.

Arteta and the Arsenal

Mikel Arteta ended his career at Arsenal in 2016 after five years at the club. As soon as he hung up his boots, he became Pep Guardiola’s assistant manager at Manchester City. In December 2019 he took charge of Arsenal. Since then, there have been 126 games, with 71 wins, 20 draws and 35 losses. 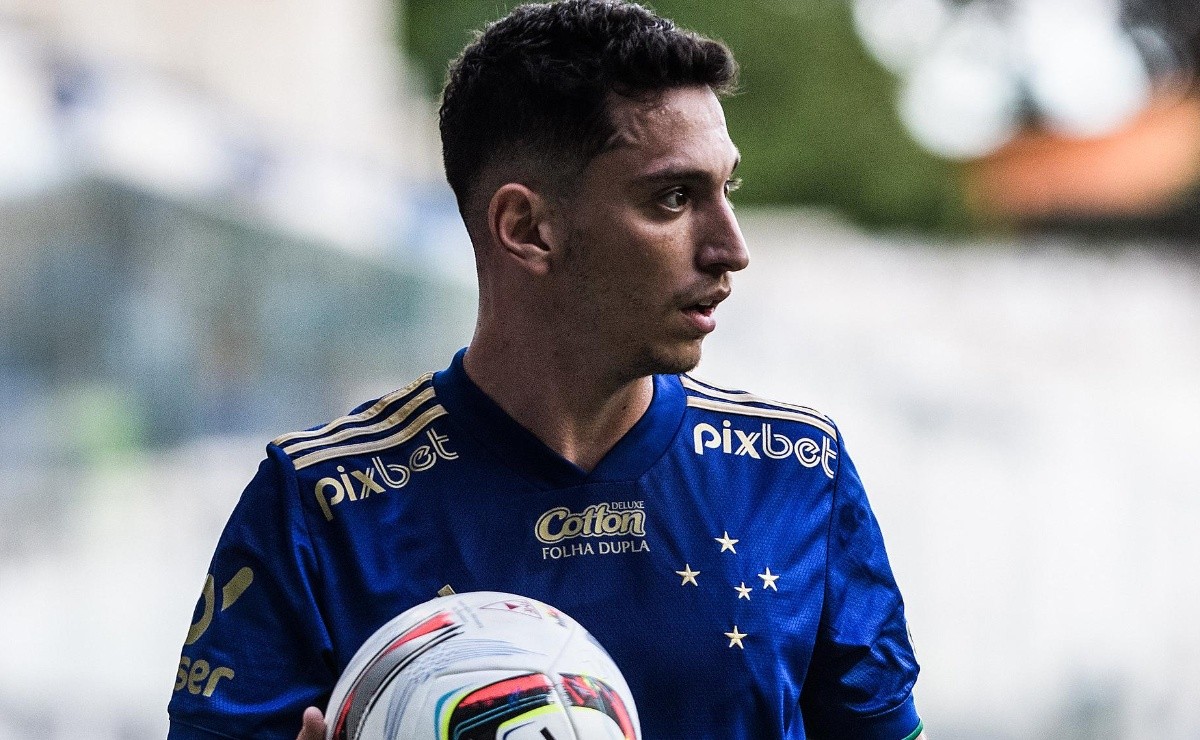 “They need to improve the app” 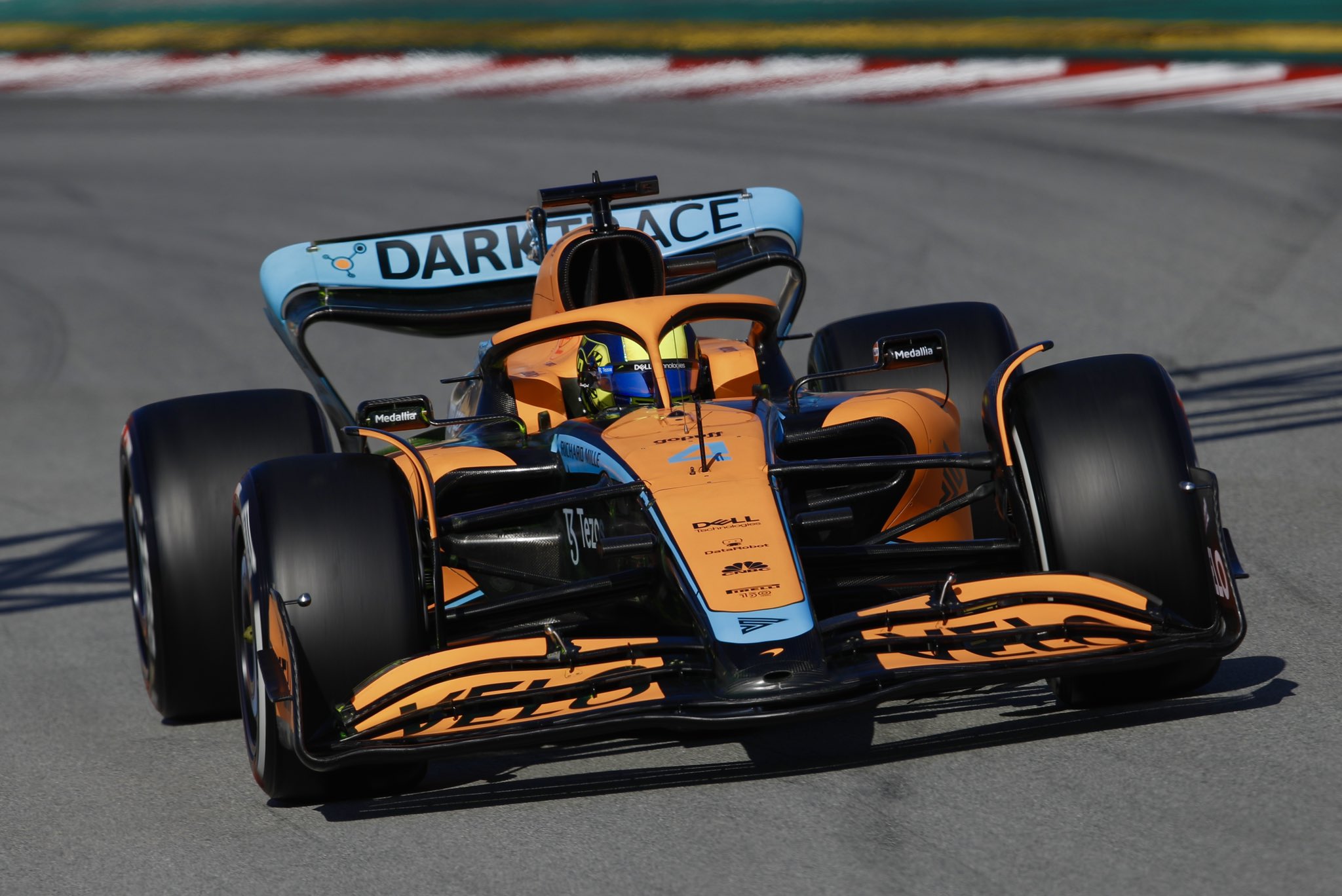 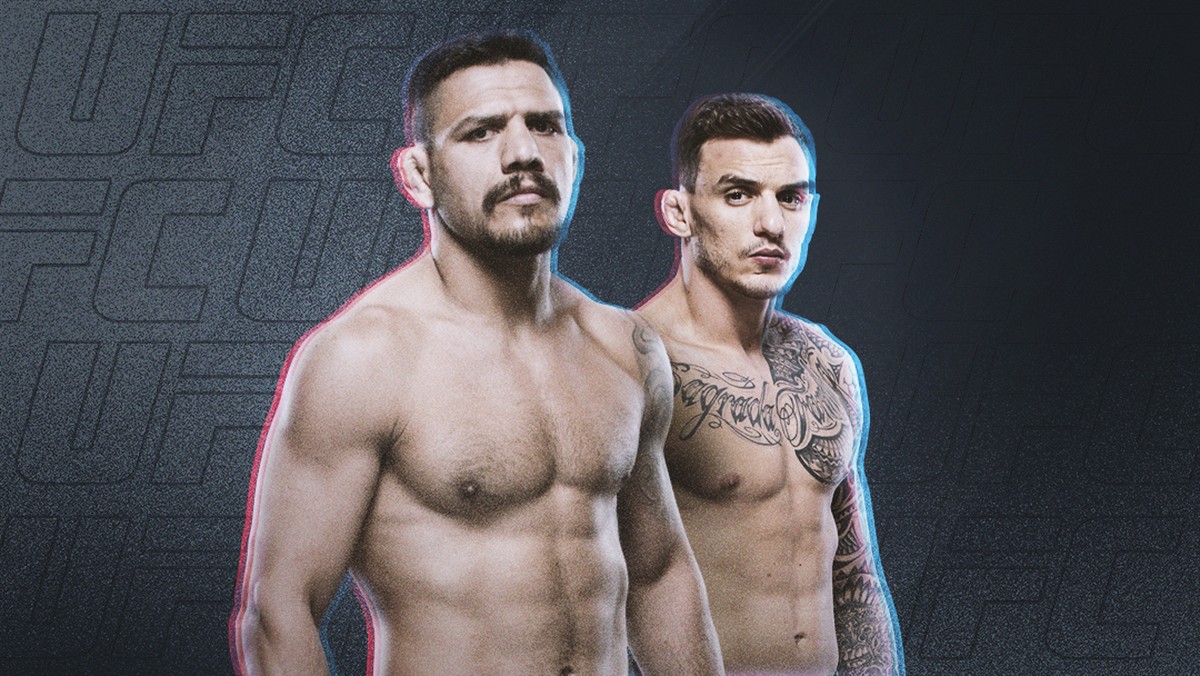