Security cameras captured a large tornado in Andover, Kansas. The images were captured on April 29 and released by CBS this Thursday (5/5).

According to the city, more than a thousand homes were destroyed as a result of the tornado. Nobody died or was injured. More than 20,000 homes and businesses in Kansas were without power shortly afterward.

A fund was created to raise aid for those affected.

A tornado is a kind of high-speed whirlpool of air. The United States is hit by about 1,200 tornadoes a year, according to the American Oceanic and Atmospheric Agency (NOAA) and the National Weather Service. 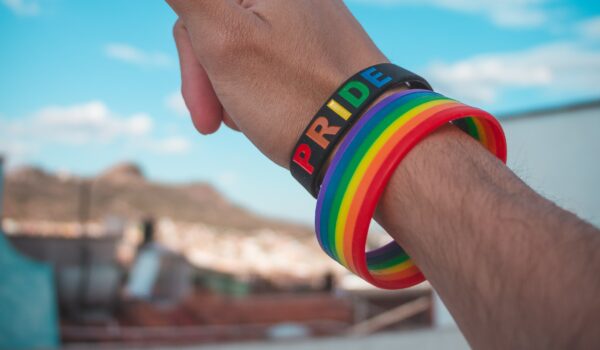 5 facts to know better Death on the Nile, sequel to Murder on the Orient Express 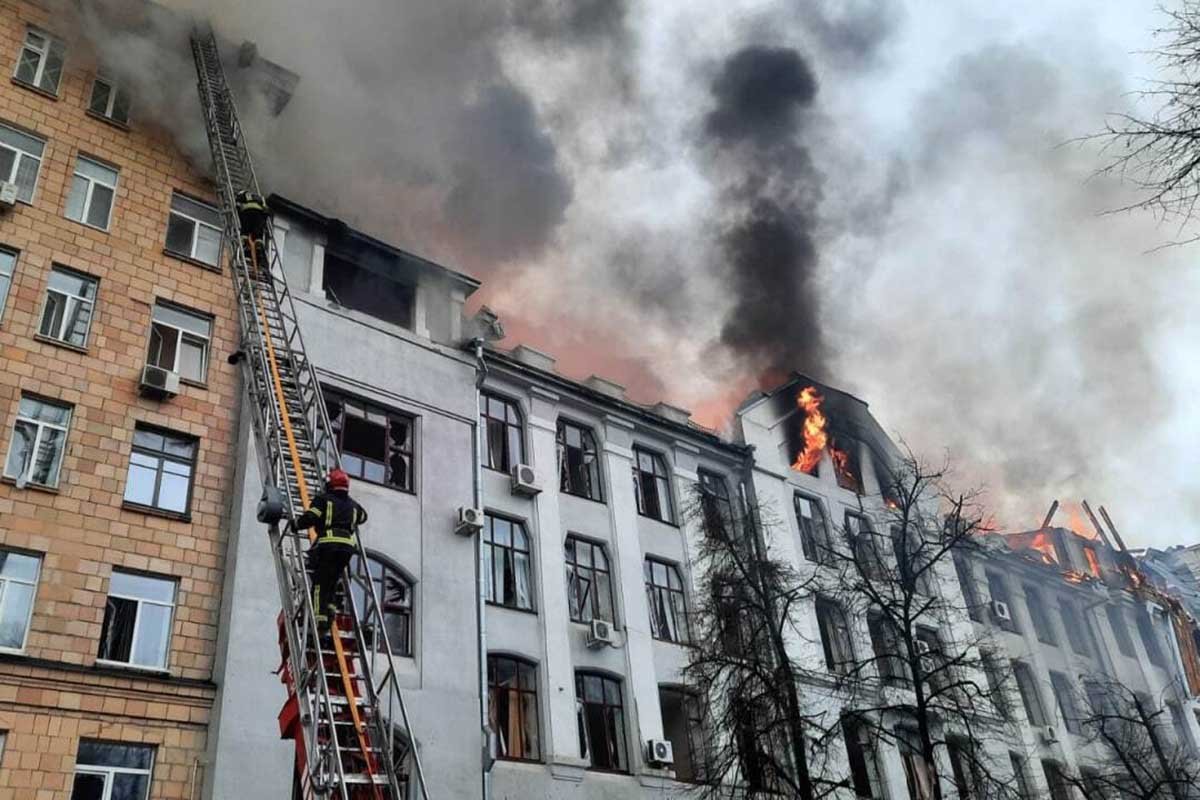 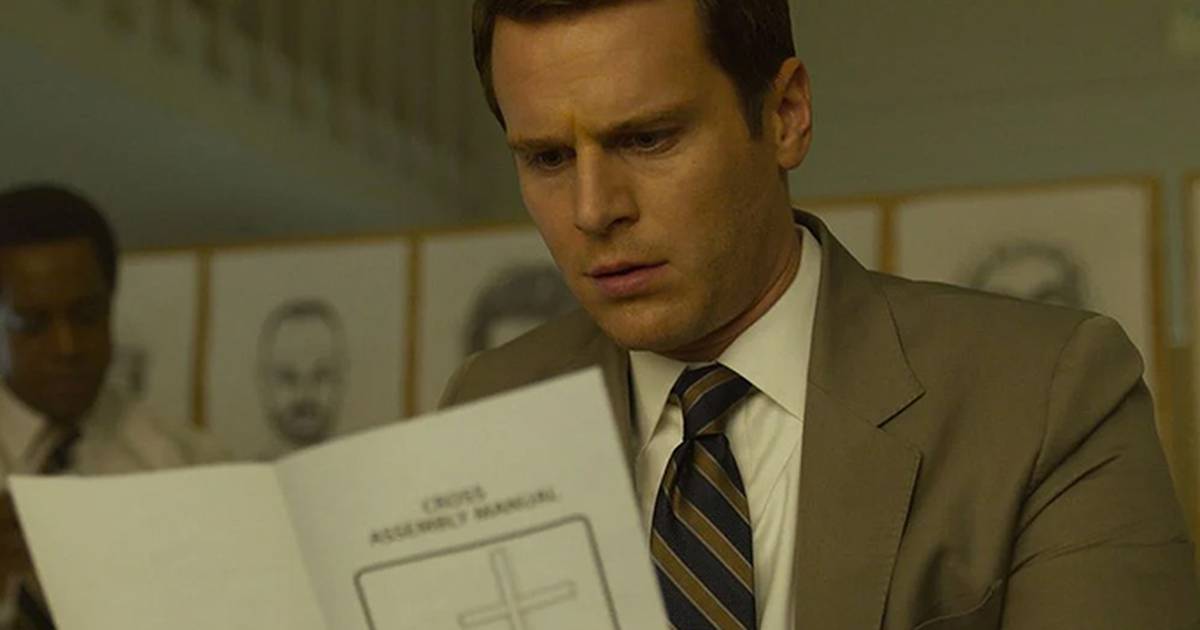