Another week full of news from the world of cinemas, streamings and entertainment – in general – is almost over! And among the highlights of the day, we had the first trailer for “House of the Dragon”, a new HBO Max series inspired by the hit “Game of Thrones”.

The disclosure of the actors who will live Annabeth and Grover in “Percy Jackson and the Olympians”, produced by Disney+. And finally, Taika Waititi revealing more details of “Thor 4” and assuring fans that the villain of Christian Bale will be the best of Marvel. Below, check out the main news from the entertainment world this Thursday (5):

“House of the Dragon”, a series set in the same universe as the acclaimed “Game of Thrones”, had its first teaser trailer released this Thursday (5). The launch came shortly after HBO Max released individual character posters for the series, which arrives in the streaming on the 21st of June.

Disney+ confirmed this Thursday (5th) that Aryan Simhadri (“Twelve is Too Many”) and Leah Sava Jeffries (“Empire”) will star in the series “Percy Jackson and the Olympians” alongside Walker Scobell (“The Adam Project”). The actors were confirmed in the roles of the protagonist’s best friends, Grover and Annabethrespectively.

Taika Waititidirector of “Thor: Love and Thunder”, assured that Christian Bale will be the best villain the Marvel Cinematic Universe has ever had. In an interview with AP Newsthe filmmaker praised the performance of the actor, the eternal Dark Knight, in the role of cap. “In my humble opinion, we probably have the best villain Marvel has ever had with Christian Bale”declared the filmmaker.

Check out more news from CineBuzz below: 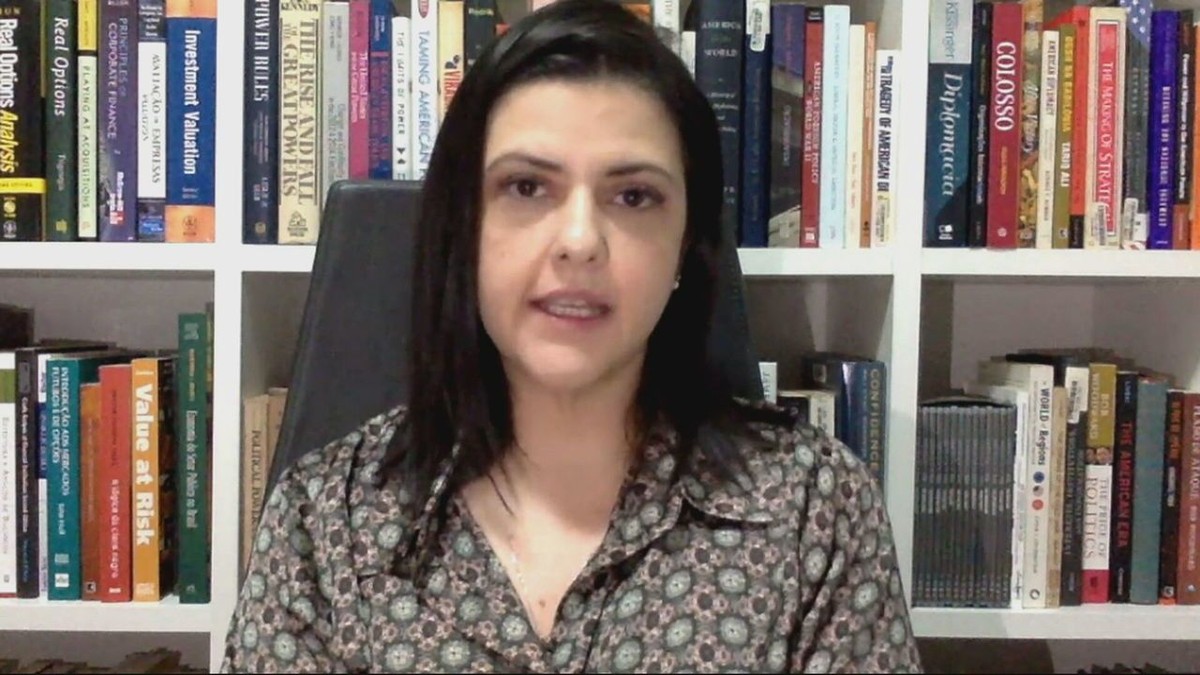 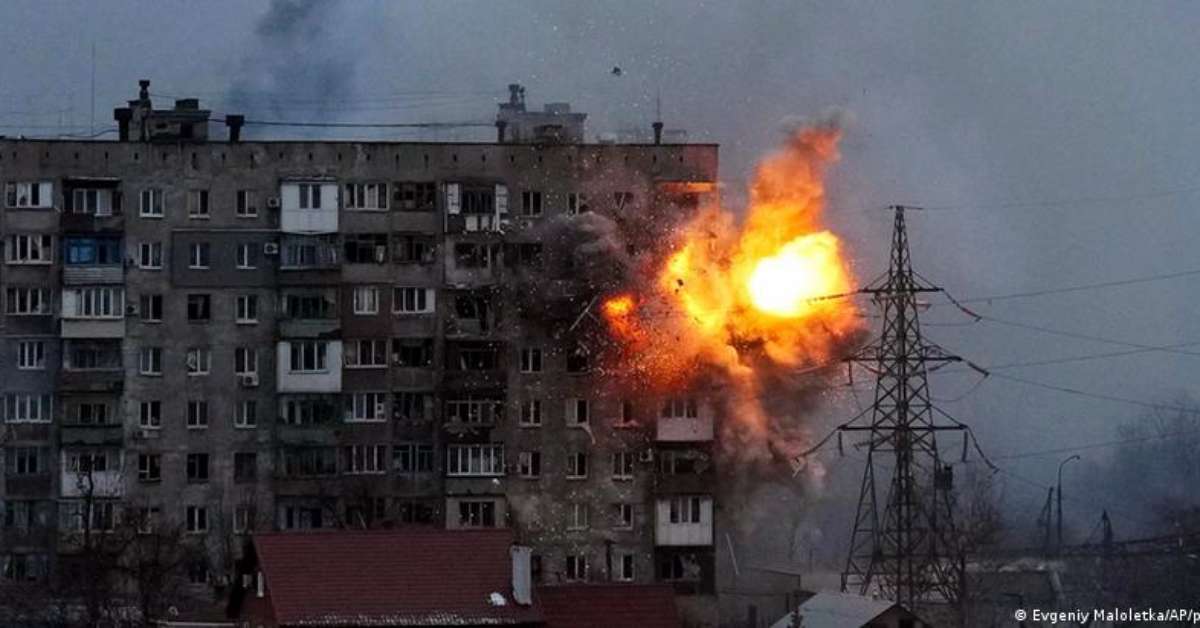 Russians step up attacks on Mariupol on 17th day of war 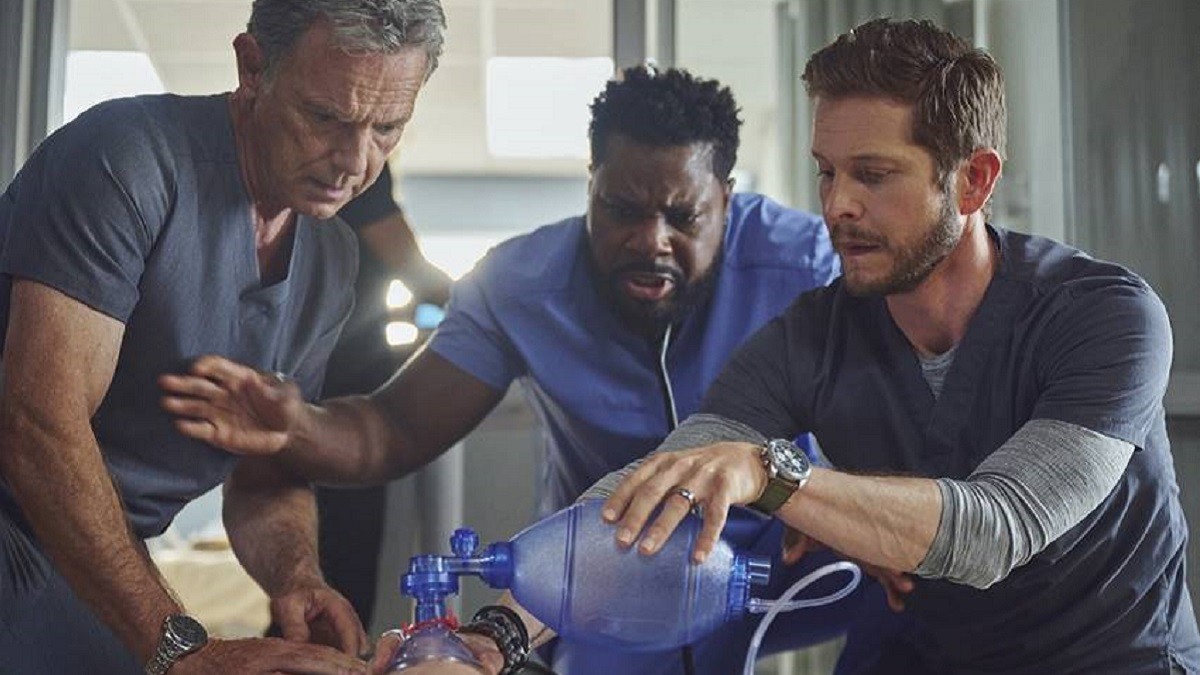 The Resident season 5 arrives on Star+ this Wednesday 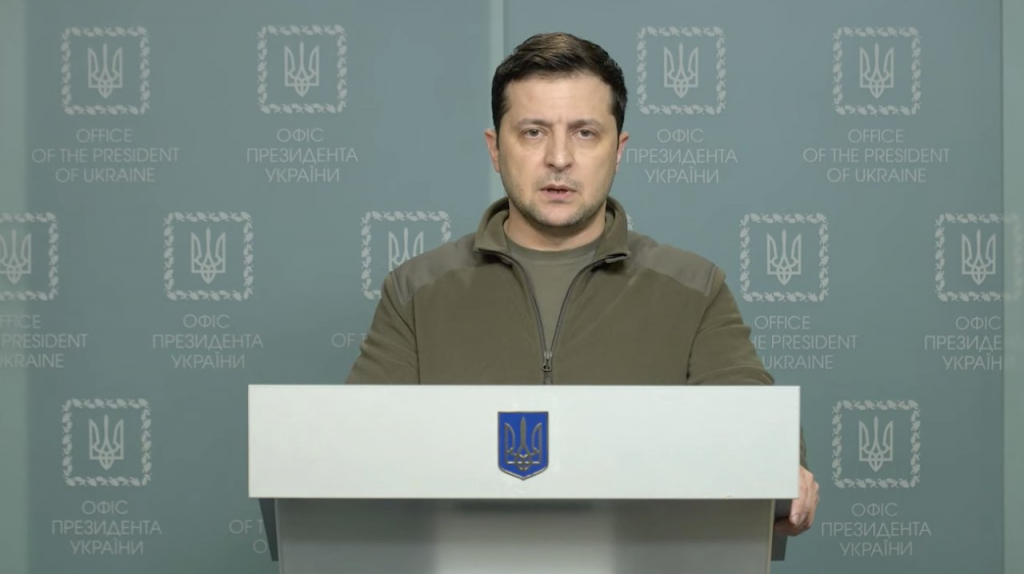 ‘Ukraine is ready to negotiate a ceasefire,’ says Zelensky spokesperson