In an interview with DW, the retired US Army general reckons that Russian forces have been unsuccessful “in virtually every conceivable area” since the war began on February 24.

“To begin with, they didn’t have a competent campaign plan. They attacked in five or six different locations. Their logistics proved to be absolutely abysmal. The level of training of soldiers and lower-ranking leaders is clearly inadequate”, he criticizes.

After failing to capture any of Ukraine’s major cities, the Moscow government was forced to pull back from the territory around Kiev and refocus on the breakaway regions to the east. While much of the strategic southern port of Mariupol is under Russian control, a last pocket of resistance has remained in the city, at the steel mill Azovstal.

Because of the invasion, the US, European Union (EU) countries and other nations imposed sanctions on Moscow and increased defense investment. Sweden and Finland are considering joining NATO, which would bring the military alliance to 32 members. The decision should be taken later this month.

“Another consequence of Putin’s effort to make Russia great again has backfired and is serving to make NATO great again,” says Petraeus, noting that the alliance came under considerable pressure during Donald Trump’s presidency.

Moscow warned of “serious consequences” and said it could deploy nuclear weapons in the European enclave of Kaliningrad if Sweden and Finland decide to join NATO. Petraeus says it is necessary to worry about a possible response from Russia, but also draws attention to the quality of troops in the Western military alliance.

After the start of the war, German Federal Chancellor Olaf Scholz announced €100 billion in funding for the Bundeswehr (German Armed Forces) and pledged to increase military spending to more than 2% of GDP. .

“Let me just note how extraordinary the decisions made by a relatively new chancellor and a new government were,” says Petraeus, calling the increase in funding for the Bundeswehr a “very wise compromise.”

He also called Berlin’s decision “to deliver lethal military supplies and weapons systems to another country for the first time in the history of post-World War II Germany” as “very significant”.

Russian tanks advance over the area near Mariupol, focus of the new phase of the Ukrainian war, along with the Donbass region of eastern Ukraine (Photo: Alexei Alexandrov/AP)

Petraeus was in charge of the largest NATO mission Germany has ever participated in in Afghanistan. He was also a prominent military and intelligence personality in several US governments that were trying, with only very moderate success, to encourage Germany to increase its military spending and consider a more active military role in the 21st century.

Germany, which has faced criticism for being slow to support Kiev with weapons, last week approved sending heavy weapons to Ukraine. The country is to send howitzers, in addition to Gepard anti-aircraft tanks and other equipment it has already agreed to supply to Ukraine.

Column of cars with missiles in rehearsal for Victory Day in Moscow on May 4, 2022 — Photo: Kirill Kudryavtsev / AFP

Petraeus also comments on predictions that Moscow may be planning to declare a victory or an expansion of the war on May 9, the so-called Victory Day, a major Russian holiday that marks the triumph of the Soviet Union over Nazi Germany.

“There are reports that the Russians, at the very least, are considering some sort of general mobilization announcement, in which the country would come out of a ‘special military operation’, as they call it, to conduct World War III, or something like that, to try to galvanize popular Russian support”, highlights Petraeus.

He believes it is unlikely that Putin plans to use nuclear or chemical weapons. Petraeus also expresses doubts about the theory that Russia can use May 9 for an attack on Ukrainian President Volodymyr Zelensky. “You can never take anything off the table when it comes to Vladimir Putin. But again, I don’t think that’s very likely,” he stresses.

The UN says it has recorded 3,200 civilian deaths in the war so far and warns that the real number is likely considerably higher. The West accuses Russia of committing war crimes, something Moscow denies.

Responding to a question about whether the West should support truce talks with Putin after accusing him of atrocities, Petraeus says that is something for Ukraine’s leadership to decide.

“We must follow President Zelensky’s lead, and if he and his people are willing to negotiate, then clearly I think it would be time for us to collaborate with him on this,” he stresses. “After all, it is his country that is suffering from the destructive power of Russia.”

He also says it’s important to keep in mind that Vladimir Putin wants to negotiate, not necessarily because of Russian military losses on the battlefield, but in the hope of easing sanctions on its economy, financial system and people around it and for the price being paid. by the business community. 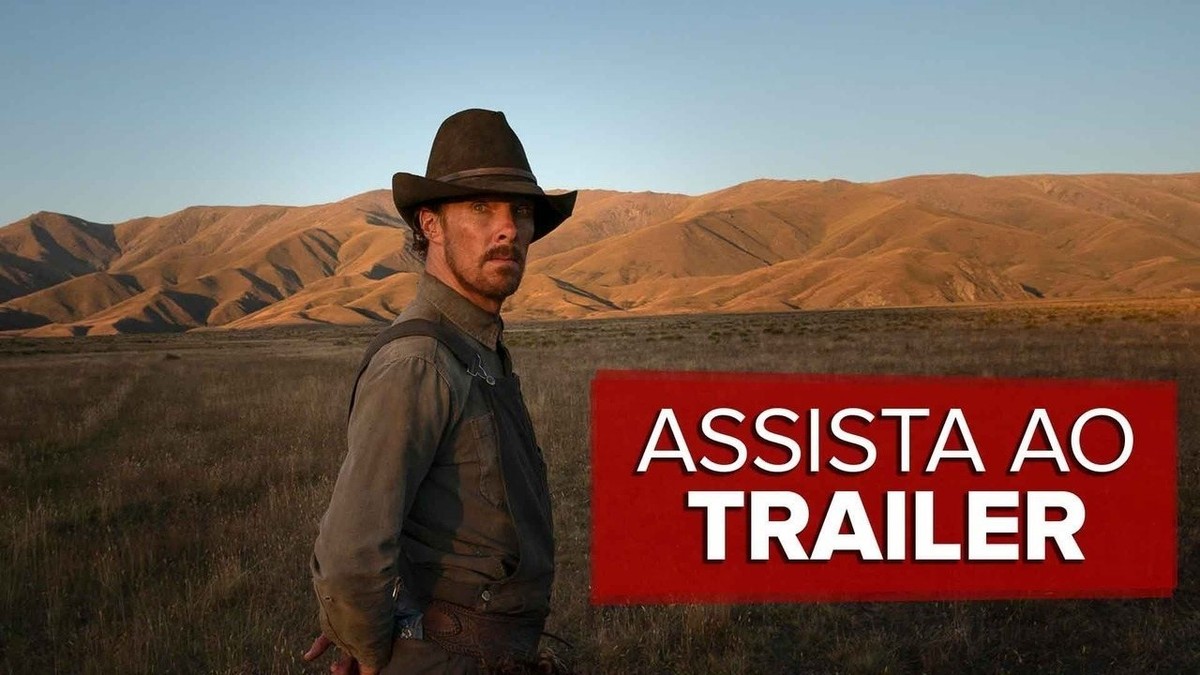 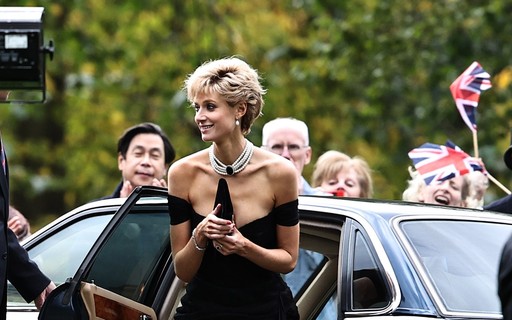 The Crown: All About Season 6 – Vogue 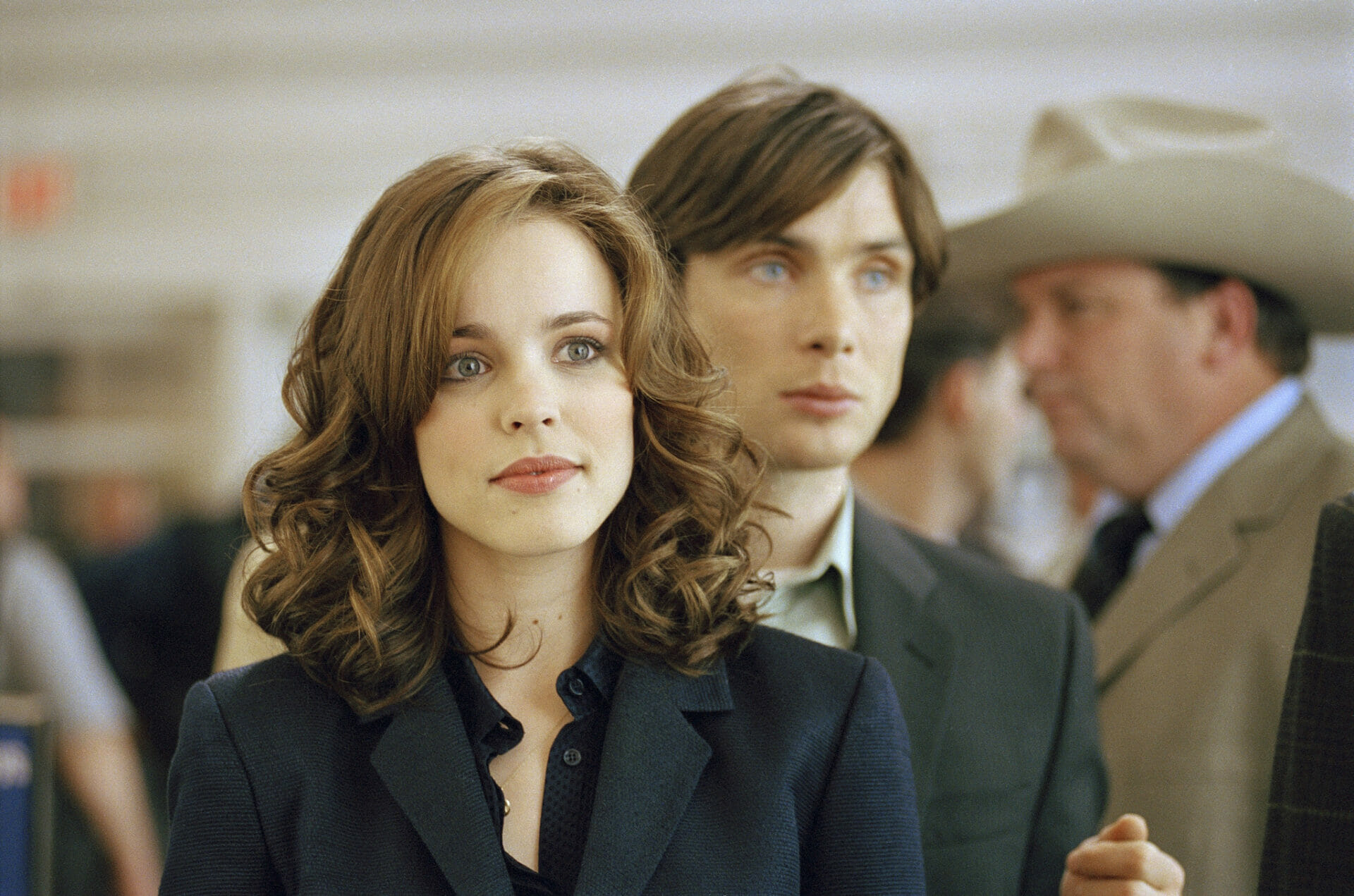