Ukraine has launched a counter-offensive against Russian troops in the areas of Kharkiv and Izium, both in the east of the territory, the commander of the Kiev armed forces, Valery Zaluzhny, announced to the Ukrainska Pravda portal on Thursday (5).

The information would also have been passed on in a conversation with the US Chief of Staff, Mark Milley.

The Ukrainian also informed that the Russians are concentrating their offensive towards the Lugansk region and that the fighting is fierce in Popasna, Kreminna and Torsky.

Another highlight given by the portal is that Kiev reported that the Russians have returned to using cruise missiles to reach military supply routes for local soldiers and, therefore, he again said that the country needs more weapons.

Russia has been intensifying attacks in the eastern area of ​​Ukrainian territory and, for two days, there have been warnings of aerial bombardments in these regions.

On Thursday, Kiev Attorney General Iryna Venediktova participated virtually in a conference with attorneys from the Council of Europe, the Observer States and the Mediterranean that is taking place in Palermo, Italy.

During her speech, the representative said that the government has already confirmed more than 4,000 civilian deaths since the beginning of the attacks on February 24, and among them there are 221 children. The non-military targets hit by bombings total 5,100, including 300 medical care structures such as hospitals and clinics.

“Thank you for your support, assistance and help in identifying serious human rights violations. There is important evidence and it will carry great weight in the investigation. Impunity is not an option,” added Veneditkova.

Ukraine is conducting an investigation of its own into possible war crimes committed by Russian troops in the country and already has more than “nine thousand cases” in which this may have occurred. There is also a formal process set up by the International Criminal Court (ICC) to review Kiev’s allegations. . 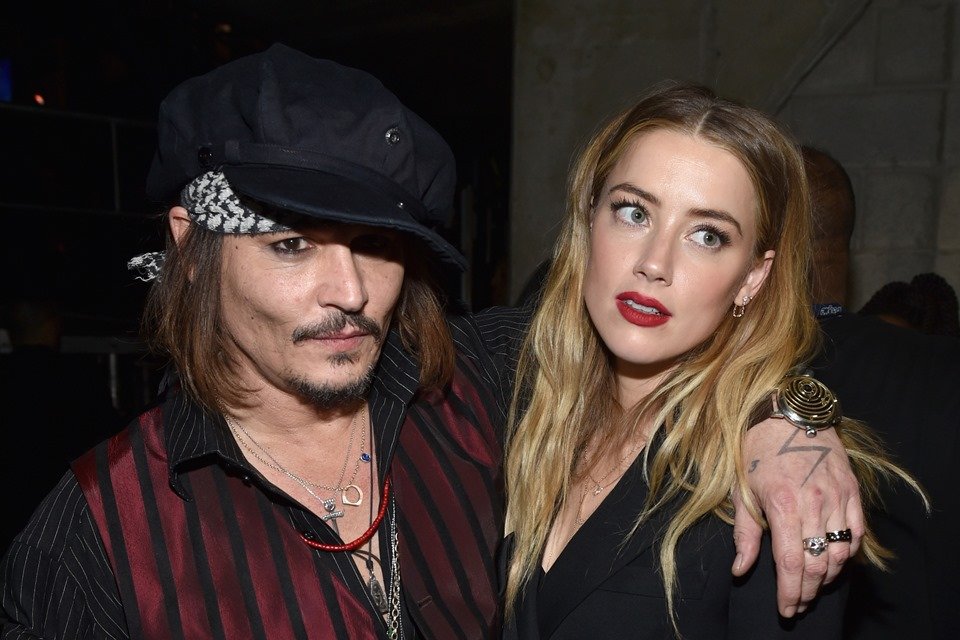 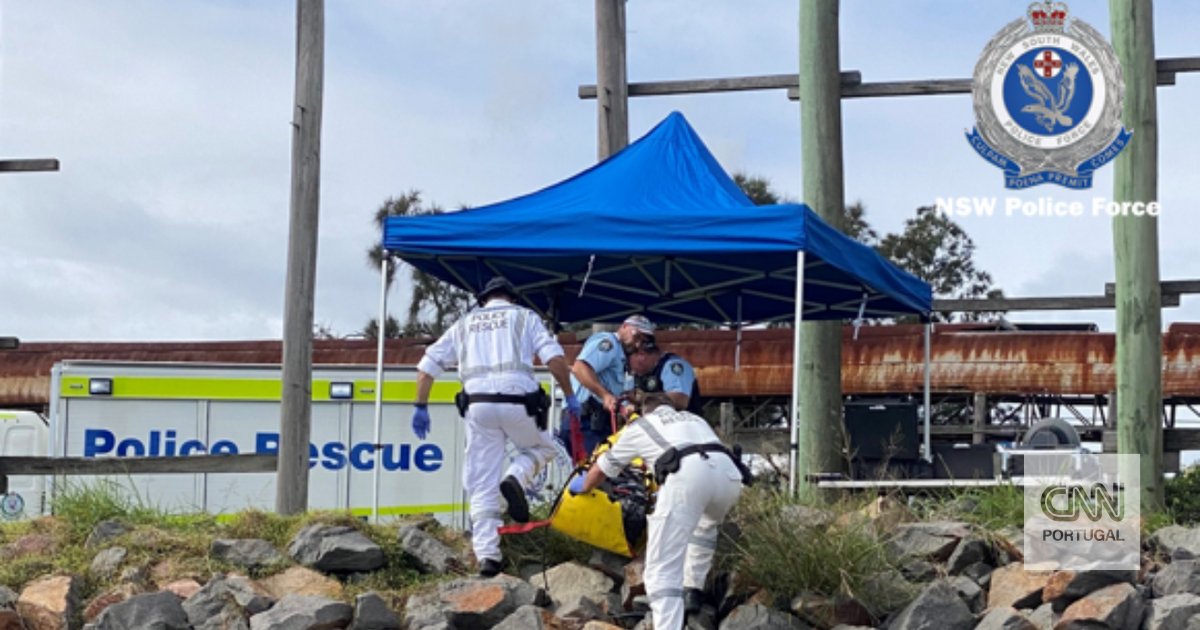 Mystery in Australia: 50 kilos of cocaine found next to the body of a diver that no one knows who it is 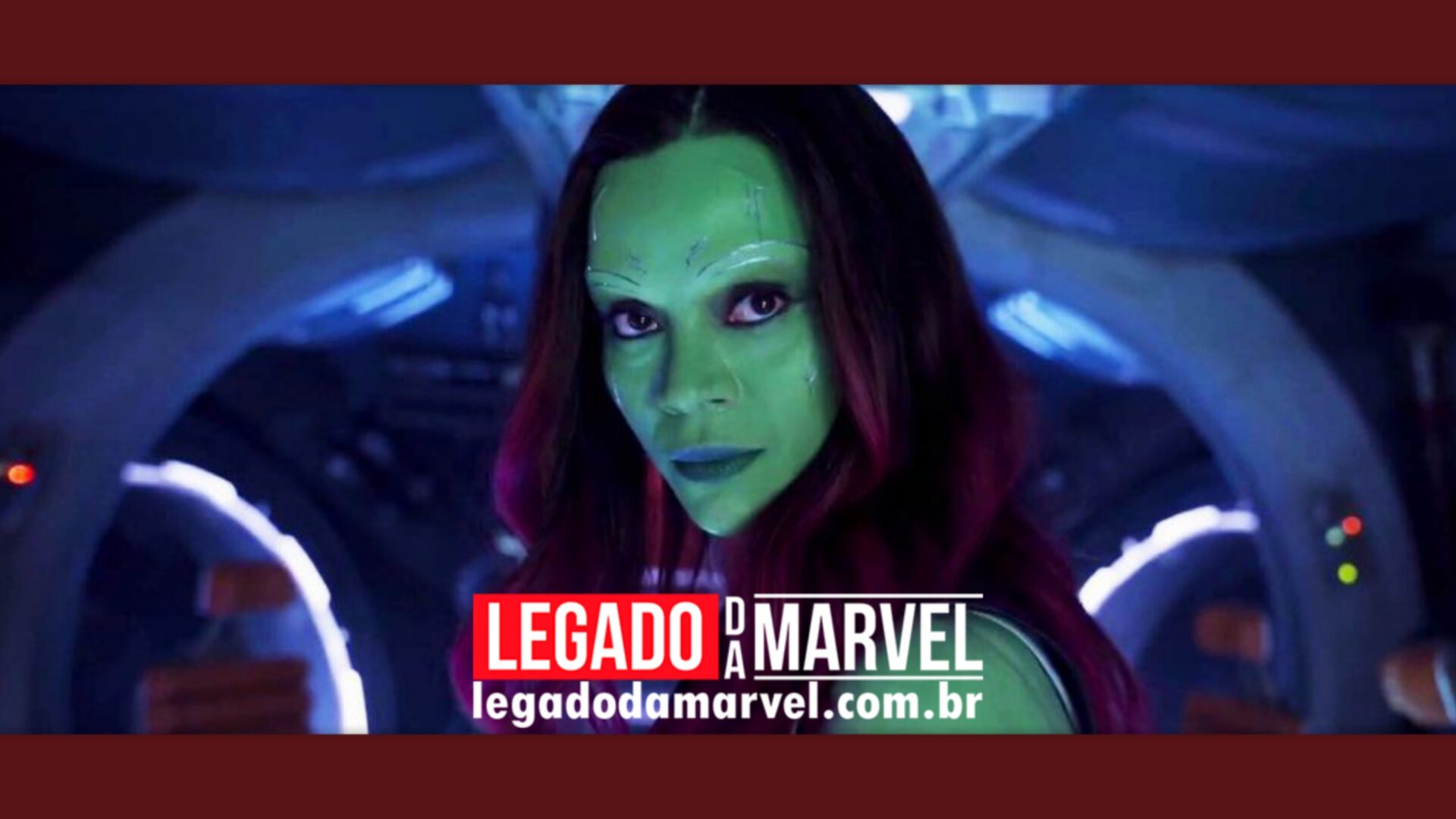 Actress posts new video behind the scenes of Guardians of the Galaxy Vol.