Ukraine’s army took the offensive against Russia on Friday, fighting for control of the country’s east in key cities of Kharkiv and Izium. Ukrainian forces now rely on sophisticated weapons and long-range artillery supplied by the United States and European allies.

According to the American newspaper The New York Times, Ukraine appears to be trying to drive the Russians out of both cities. After more than two months of war, the conflict increasingly becomes a grueling battle for control of territory in the east.

Neither side was able to score a major breakthrough. When one gains control over a few villages in one area, a few days later it loses the same amount in a different part of the country.

Ukrainian officials are bracing for what they fear will be even more intense Russian attacks over the weekend, as they fear President Vladimir Putin will try to win a victory at any cost to hype on Victory Day, on Monday, the 9th. , which marks the defeat of Nazi Germany by the Soviet Union in World War II, is an important part of Russian identity.

+ Why May 9 Could Be The Next Big Date For Putin

Ukraine’s local leaders have announced new curfews and issued urgent warnings about the threat of an increase in Russian missile attacks.

“There are fierce battles going on, as well as the transition from defensive operations to offensive actions in the areas of Kharkiv and Izium,” Ukrainian Commander-in-Chief Valeriy Zaluzhnyi told General Mark A. Milley, chairman of the United States Joint Chiefs of Staff. , on Thursday the 5th.

Russian forces appear to have stepped up their attempts to encircle and destroy Ukrainian units to the south, in and around the cities of Kramatorsk and Sloviansk and the cities of Lyman and Barvinkove.

Also in the south, the city of Mariupol had another civilian evacuation this Friday, 6. Dozens of people left the Azovstal steelworks, which has become a stronghold of the Ukrainian resistance, in a bus convoy.

Nicole Kidman appears unrecognizable on social media: “you don’t look like you” 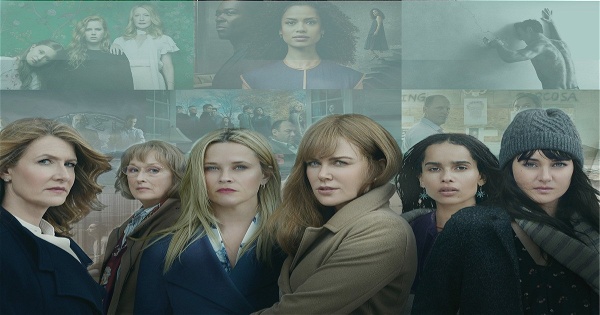 12 Best Thriller Series On HBO Max To Check Out Now 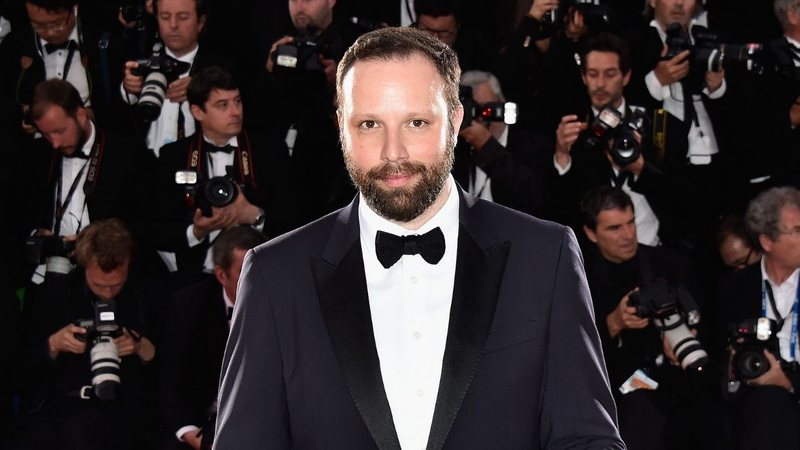