The UN announced this Thursday (5) that it will send a new convoy to rescue civilians from the Azovstal steelworks, the last stronghold of Ukrainian resistance in Mariupol.

Ukraine accuses Russia of failing to respect a unilateral truce it had promised to facilitate the evacuation of people.

“We still have to get civilians out of there, women and children. Just imagine more than two months of constant bombing and constant death,” Ukrainian President Volodymyr Zelensky said in his daily afternoon speech.

Mariupol is a key target of Moscow’s offensive to unite the areas under its control in eastern and southern Ukraine.

Information about the steel mill in this port city is contradictory.

Russian President Vladimir Putin said he “remains willing” to ensure a “safe” evacuation of civilians, but urged Kiev to order militiamen still at the factory to “lay down their arms”.

Russian Presidency spokesman Dmitry Peskov said that humanitarian corridors “are working” to evacuate civilians protected in the kilometer-long steelworks tunnels, which local authorities say would be about 200.

Peskov also assured that the Russian army was respecting the ceasefire, which according to the official announcement was supposed to last three days.

An adviser to the Ukrainian Presidency, Olexiy Arestovich, said that the Russians who entered the complex were repelled, without giving further details, claiming that the information he had was contradictory.

The deputy commander of the Ukrainian Azov battalion, Sviatoslav Palamar, reported in a video about “bloody fighting” and accused the troops of “violating their promise of truce”.

Despite the uncertainties about the situation, the UN announced that a convoy of vehicles was heading to Azovstal, where it was due to arrive on Friday morning to carry out the evacuation.

Putin’s plans thwarted by the West

The total conquest of Mariupol, after two months of siege and bombing, would be an important victory for Russia on the eve of May 9, when Moscow celebrates its victory over Nazi Germany in 1945 with a military parade.

Ukrainians fear that Russians want to organize a victory march in this strategic port south of the Donbass, a region already largely controlled by pro-Russian separatists.

The Kremlin spokesman admitted that Western powers’ aid to Ukraine “does not allow a quick conclusion of the military operation”, which began on February 24, leaving thousands dead and forcing millions of Ukrainians to flee their homes.

Peskov said this foreign assistance “does not have the capacity to prevent” Russia from fulfilling its objectives in Ukraine.

So far, Moscow can only claim full control of one major Ukrainian city, Kherson, in the south.

About 350 people were evacuated on Wednesday from and around Mariupol to Zaporizhzhia, a city under Ukrainian control, about 230 km away, according to Ukrainian President Zelensky.

And a hundred civilians left Azovstal over the weekend, in an operation organized by the UN and the International Committee of the Red Cross (ICRC).

But “there are still civilians. Women, children,” said Zelensky, who asked UN Secretary-General António Guterres for help with new missions.

The Ukrainian president also launched a worldwide fundraising campaign to help his country, through a platform specially created for this purpose, United24.

“With a single click, you can donate funds to help our defenders, save our civilians and rebuild Ukraine,” Zelensky said in English in a video on Twitter.

On the other hand, more than 6 billion euros were raised for Ukraine at a donor conference organized in Warsaw, announced Polish Prime Minister Mateusz Morawiecki.

Russian forces continue their offensive, especially in the east.

The governor of the Donetsk region said 25 civilians were injured in a shelling in a residential neighborhood of Kramatorsk.

The Russian army said it had attacked a Ukrainian command site and two military depots at the city’s airfield.

On the northern border of Ukraine, Belarus, an ally of Moscow, started on the fourth military maneuvers to test the reaction capacity of its army.

And Moscow announced that its army had carried out simulations of launching nuclear-capable missiles in the Russian enclave of Kaliningrad, situated between Poland and Lithuania, two member states of the European Union and NATO.

The European Commission proposed on Wednesday a gradual embargo on oil imported from Russia, but with one exception for Hungary and Slovenia, two countries totally dependent on Russian supplies, which could continue to buy oil from Russia in 2023.

Protest in Berlin against the purchase of oil from Russia – Photo: John MACDOUGALL / AFP

However, Hungary, the EU country closest to Putin, rejected the proposal “in its current form”, claiming it would “completely destroy the country’s energy security”.

The British government announced the freezing of assets of the steel group Evraz, whose main shareholder is millionaire Roman Abramovich.

In the diplomatic field, the Ukrainian president invited the president of Germany, Frank-Walter Steinmeier, and the head of government, Olaf Scholz, to Kiev.

The UN Security Council is due to hold a meeting dedicated to Ukraine on Thursday.

The Economist: Russian economy feels much better than expected amid Western sanctions 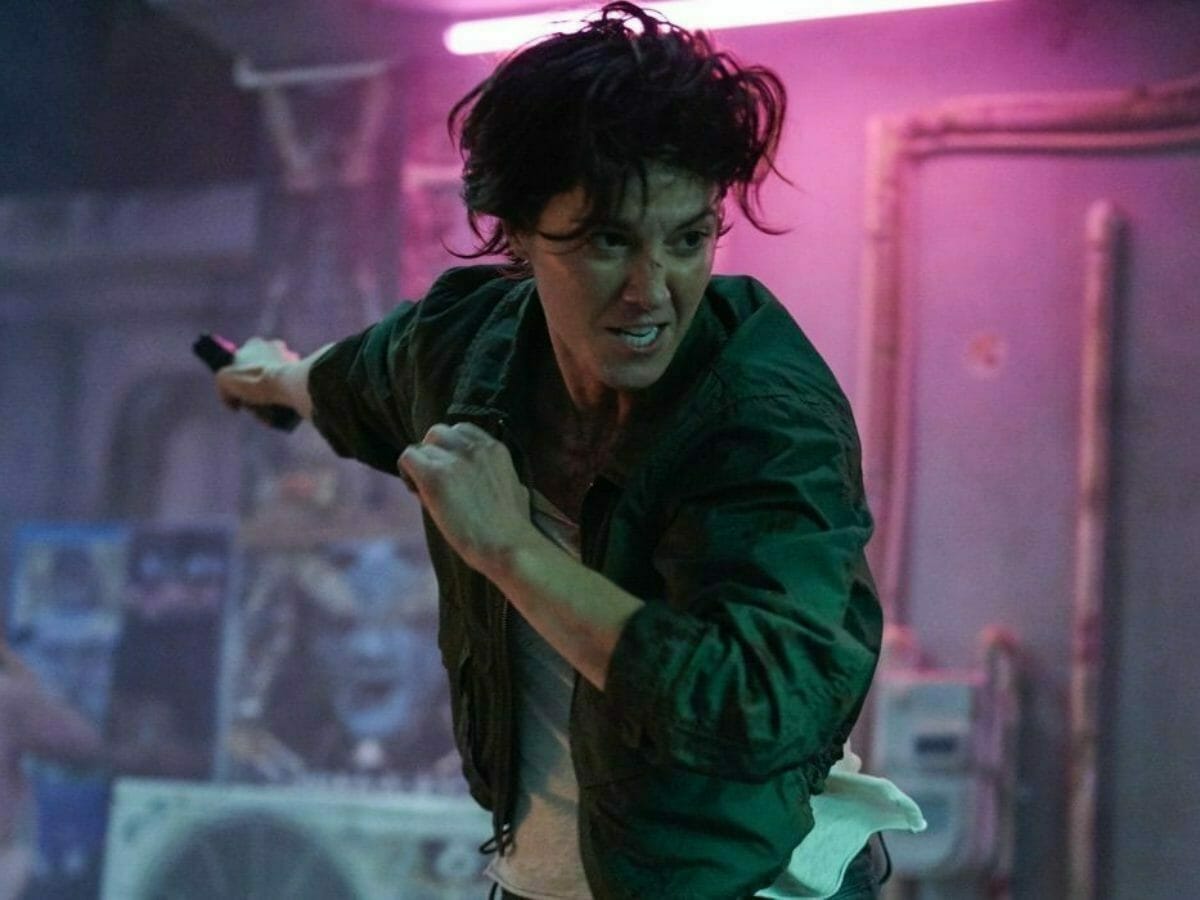 10 Netflix action and thriller movies to watch this weekend 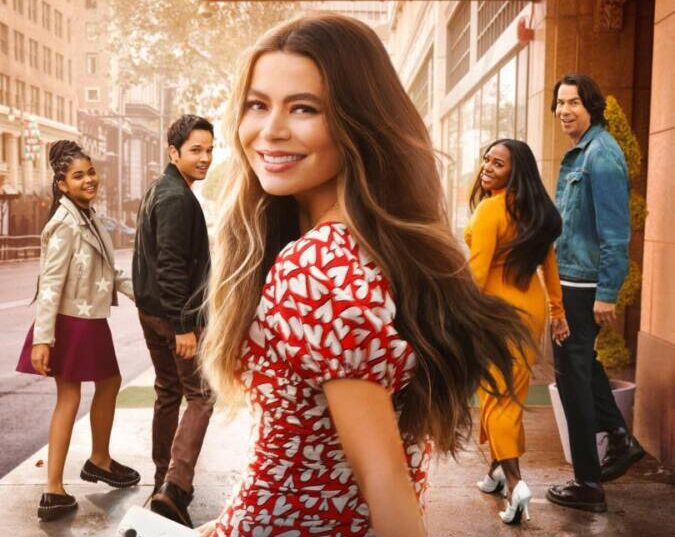 ‘iCarly’: Season 2 of the revival debuts on Paramount+! 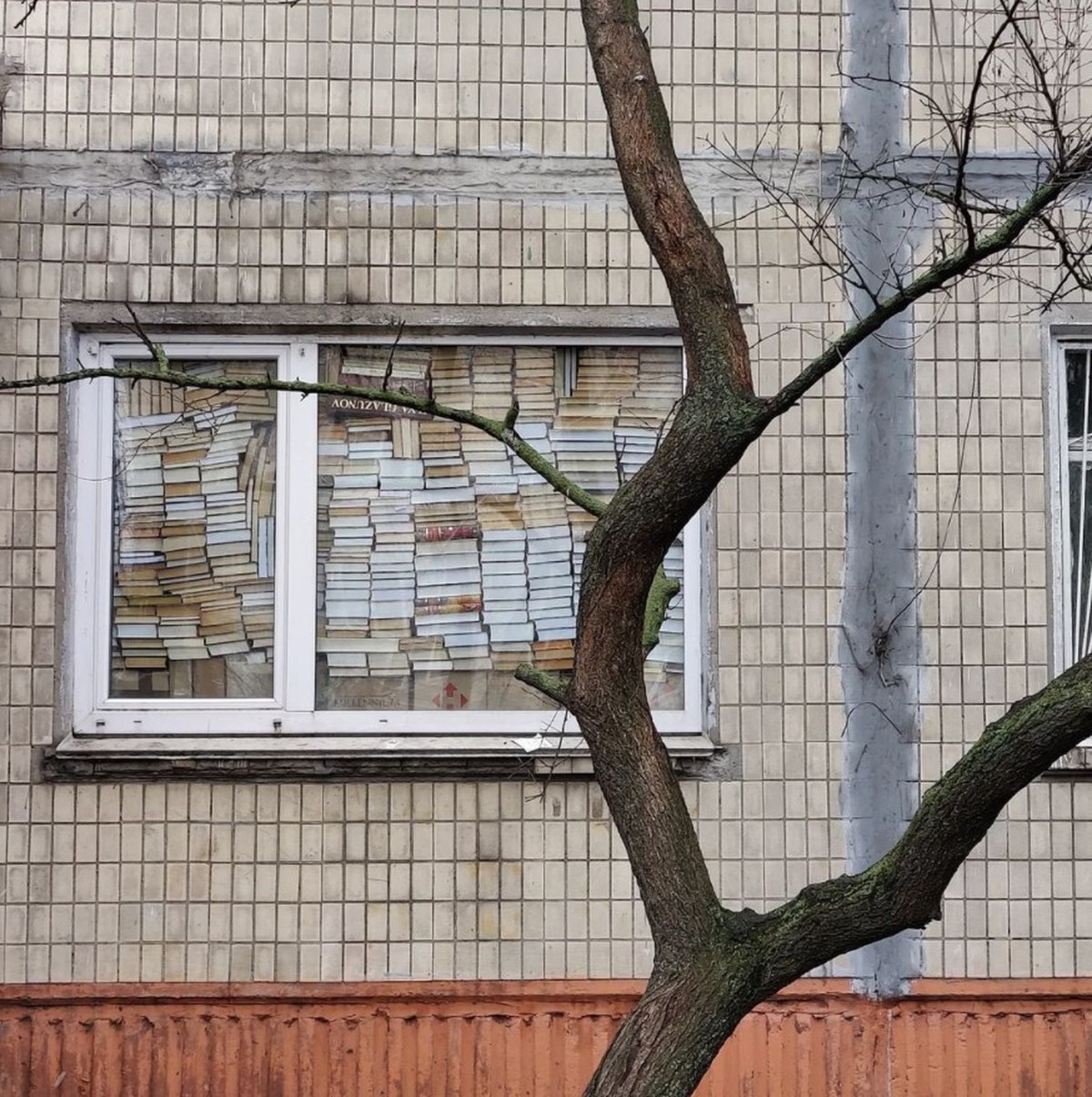