THE christmas americaa club that competes for Serie D of the Brazilian Championship, announced last weekend the departure of coach Edson Vieira even before his official debut. As the coach only got vaccinated against covid-19 on Saturday, April 30, the club preferred not to wait the 14 days stipulated in the Medical Guide of the Brazilian Football Confederation (CBF) to have the professional on the edge of the lawn and decided its shutdown.

Edson Vieira, who is the father of youtuber and player Juninho Manella, was announced on April 27. Initially, América-RN announced that he would not command the team against Afogados-PE on Saturday for not having been regularized in time in the CBF’s Daily News Bulletin (BID).

However, just before the ball rolled, the information was that the coach was out for having been vaccinated just hours before the match. He had not taken any of the doses of the immunizer against covid-19.

Without the regularization, Edson Vieira watched the 1-0 defeat of his team from the stands and commented on the reasons that motivated his choice to only have been vaccinated that day, more than a year after the beginning of the application of immunizations in the country. “I live in a democratic country and at no time has anyone put a gun to my head and said that I was obliged to vaccinate myself”, said the professional, visibly uncomfortable with the questioning of journalists.

The coach mentioned hereditary problems and assured that he did not catch covid-19, even after having carried out almost 90 tests in the period. “It’s the right of a Brazilian citizen who did 87 tests against the disease, didn’t catch it and has a family problem with thrombosis. I didn’t even want to get into this merit because it’s not football”, he said.

América’s football department informs that it did not know that the coach was not vaccinated, a condition defended by the Potiguar club for its professionals. “Edson Vieira was working until 15, 20 days ago at the Paulista A3 for São José-SP. So, for us, how would we know that he had not been vaccinated?”, said Edson Fassina, director of football at América-RN .

For the São Paulo club, the coach was on the edge of the lawn in 18 matches, leaving the club in the quadrangular phase, without access. He played his first official game at the end of January, and he had no problems with the vaccination against covid-19 because the protocol developed by the Medical Committee of the Paulista Football Federation (FPF) only recommended the complete vaccination of all professionals, in addition to require testing for covid before every match.

As of March 10, after the Government of São Paulo announced the total release of the public in the stadiums and the waiver of the use of masks, the FPF began to require a term of responsibility from the non-vaccinated (with the consent of the club’s doctor) for the signature on the summary, that the technician would remain working regularly without the requirement of vaccination. Only when arriving at the Potiguar club, this time under CBF guidelines, which required complete immunization, did the coach have to be vaccinated.

The 14-day time that América-RN would have to wait to count on the newly vaccinated technician is a guideline set out in the CBF Medical Guide, a document initially published in June 2020 and which has been updated until then. In the last one, in January of this year, it was determined the requirement of the complete vaccination cycle (single dose or two doses) so that players and members of the technical commissions are available for registration in a summary and, with that, to act professionally in national competitions.

Still in Rio Grande do Norte, América-RN’s main rival, ABC had to wait to have two of its reinforcements announced before the start of the C Series. , ex-Aimoré-RS, only took the D2 in Natal, and had to wait a period of 14 days to be able to work for Alvinegro.

wanted by Estadão, the Brazilian Football Confederation (CBF) declined to comment on the matter. The vaccine was also a controversial topic in the Brazilian team. In January 2021, Tite revealed that he left full-back Renan Lodi out of the call-up for the duels with Ecuador and Paraguay due to the fact that the athlete had taken, at that time, only one dose of the vaccine.

Covid wave in Shanghai increases anxiety and rush to markets 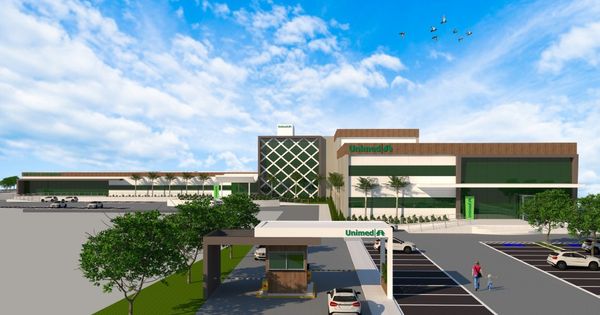 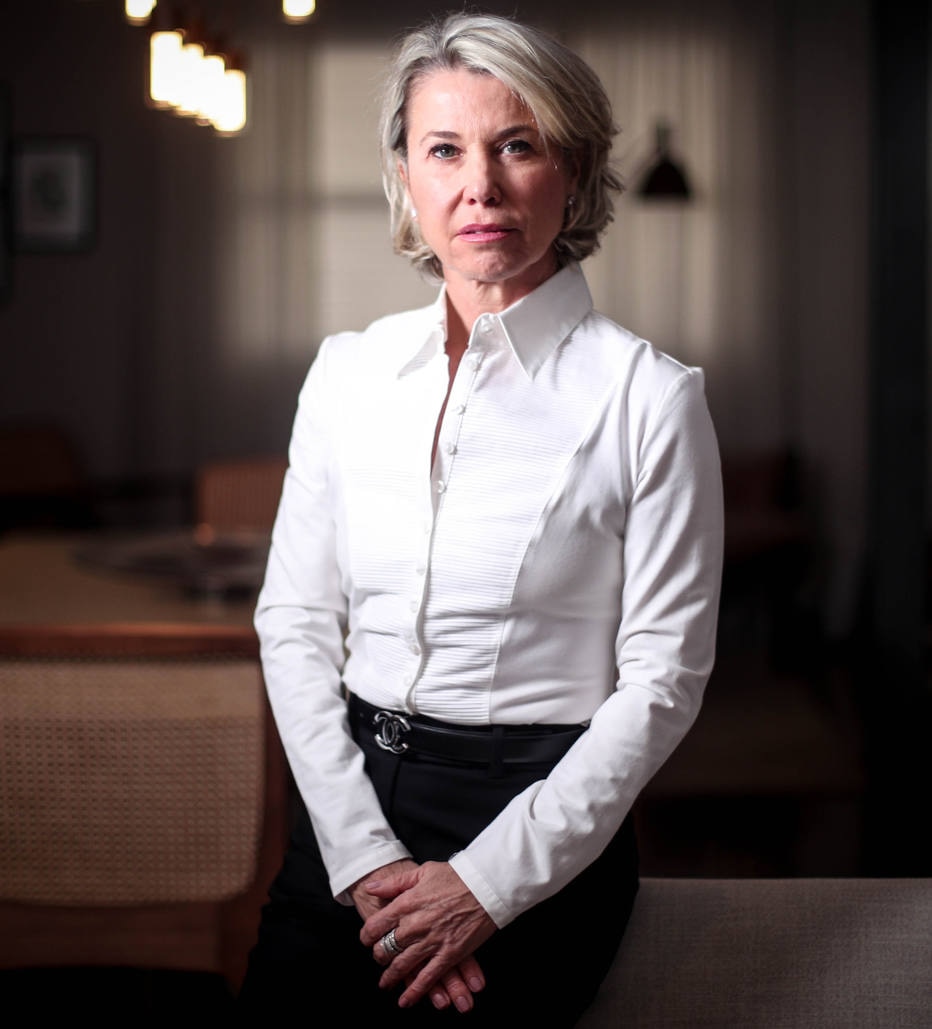 ‘Decision on the list of medicines will define the survival of plans’, says president of Fenasaúde