The United States on Thursday denied giving Ukrainian forces information to kill Russian generals near the front lines, as reported by The New York Times.

It is correct that the United States provides Kiev with intelligence elements “to help Ukrainians defend their country,” said John Kirby, a Defense Department spokesman. But “we do not deliver information on the location of military commands on the battlefield, nor do we participate in targeting decisions made by the Ukrainian military,” he said.

The New York Times had reported yesterday that the information provided by the United States to the Ukrainian Army had made it possible to locate Russian generals at the front, citing anonymous US intelligence sources.

The newspaper said “many” of the dozen Russian generals killed by Ukrainian forces were located with the help of US intelligence, citing military commandos.

The US National Security Council (NSC) had previously called “irresponsible” the claim that the US was helping Ukraine kill Russian generals.

Washington’s intelligence efforts to help Ukraine in its fighting “focused”, among other things, “on determining the location and other details about the mobile headquarters of the Russian Army, which move regularly”, it published. the Times. 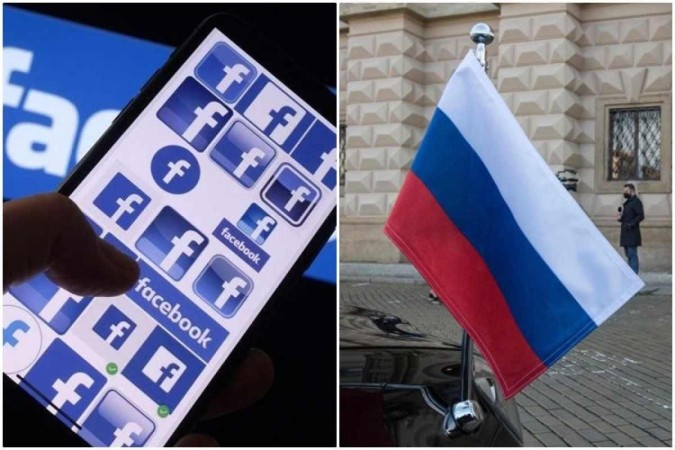 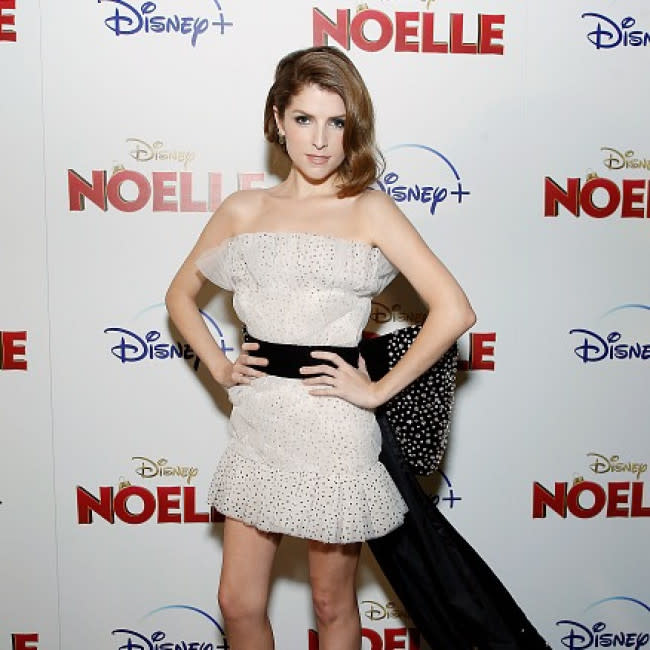 In the Balenciaga dirty sneakers controversy: actresses who are fans of the brand