New York and European stocks futures fell, while Asian markets closed lower, with the exception of the Nikkei, which returned this Friday (6) after a long holiday, following global caution after Wall Street recorded its worst day. since 2020.

The Dow Jones Industrial Average was down more than a thousand points, down 3.12%, and the Nasdaq Composite was down nearly 5% on Thursday, erasing Wednesday’s rally. Initial relief from the Federal Reserve’s decision to avoid more aggressive hikes has apparently given way once again to fears that a sharp upswing cycle to curb rising inflation could hurt economic growth.

Also read: Stock markets have collapsed with the Federal Reserve: what has changed in the market’s view?

Monetary policy continues to dictate market sentiment. Global bond yields have risen in recent weeks as investors react to interest rate hikes from the Fed and Bank of England. The European Central Bank has yet to do the same, but it seems that momentum for a summer rally is building.

Meanwhile, investors are monitoring Russia’s progress in eastern and southern Ukraine as its forces appear to have stepped up attacks in the regions.

In indicators, investors are awaiting the US jobs report for April, due out this Friday morning. Economists polled by Dow Jones expect employers to have added 400,000 jobs to nonfarm payrolls, down from 431,000 in March, while the Refinitiv consensus expects 391,000 jobs to be created. The unemployment rate is expected to fall to 3.5% in April from 3.6% in March, according to Dow Jones.

In Brazil, minutes before Petrobras announced its result, last night, Bolsonaro exalted himself in his live and said that profit is “a rape” and “a crime”. Closing the week, the figures for Porto (PSSA3) and Sabesp (SBSP3) are released, both after the market closes. Investors still resonate with the disclosure of results such as Bradesco (BBDC4), among other companies.

U.S. futures traded lower on Friday after the Dow Jones traded its worst day since 2020.

See the performance of futures markets:

Asian markets largely fell on Friday after an overnight slump on Wall Street sent the Dow Jones Industrial Average to its worst day since 2020.

Data shows that the recent Covid lockdowns in China are hitting more than just Beijing and Shanghai, where the bulk of the new infections have been found.

Oil prices rose for a third straight session on Friday, ignoring concerns about global economic growth as concerns over supply tightness supported prices ahead of an impending European Union embargo on Russian oil.

The week ends with IGP-DI data in Brazil (8h). In the US, there is the non-agricultural payroll and the unemployment rate (both 9:30 am).

3. Audit of the electoral system

President Jair Bolsonaro (PL) said this Thursday (5) that his party will hire a company to audit the Brazilian electoral system. And he said that the Superior Electoral Court (TSE) will be “in a very complicated situation” if the company concludes that the system is not auditable – which the court rejects.

The Ministry of Defense demanded that the Superior Electoral Court (TSE) disclose material sent by the Armed Forces with suggestions that, in the opinion of the military, would increase the security and transparency of the electoral process.

The Federal Supreme Court (STF) determined that the inquiry opened against former Minister of Education Milton Ribeiro be sent to the first instance. The investigation was launched in March to investigate the influence of pastors in releasing funds from the ministry.

With Bolsonaro’s trip, Pacheco assumes the Presidency of the Republic

Senate President Rodrigo Pacheco (PSD-MG) will assume the Presidency of the Republic this Friday (6th). With the trips of President Jair Bolsonaro, Vice President Hamilton Mourão and Speaker of the House Arthur Lira, all this Friday, the command of the nation falls to the President of the Senate, third in the line of presidential succession.

According to Pacheco, no act or measure will be signed.

The Chamber of Deputies approved this Thursday (5th) a provisional measure (MP) that obliges all notaries to adhere by February 2023 to the Electronic System of Public Records (Serp), a private entity that will concentrate information from the records on the internet. The bill will go on to vote in the Senate, which must approve it by June 1.

The moving average of Covid deaths in 7 days in Brazil stood at 97, up 3% compared to the level of 14 days earlier.

The moving average of new cases in seven days was 15,087, which represents an increase of 15% in relation to the level of 14 days before.

The number of people who took at least the first dose of vaccines reached 177,356,086 people, which represents 82.56% of the population.

Porto (PSSA3) and Sabesp (SBSP3) release balance sheets for the first quarter, both after the market closes.

According to a Refinitiv consensus with analysts, the bank was expected to post a profit of BRL 6.762 billion, or an increase of 3.8% on an annual basis.

Lojas Renner (LREN3) recorded a profit of R$191.6 million in the 1st quarter of this year, reversing a loss of R$147.7 million from a year earlier. 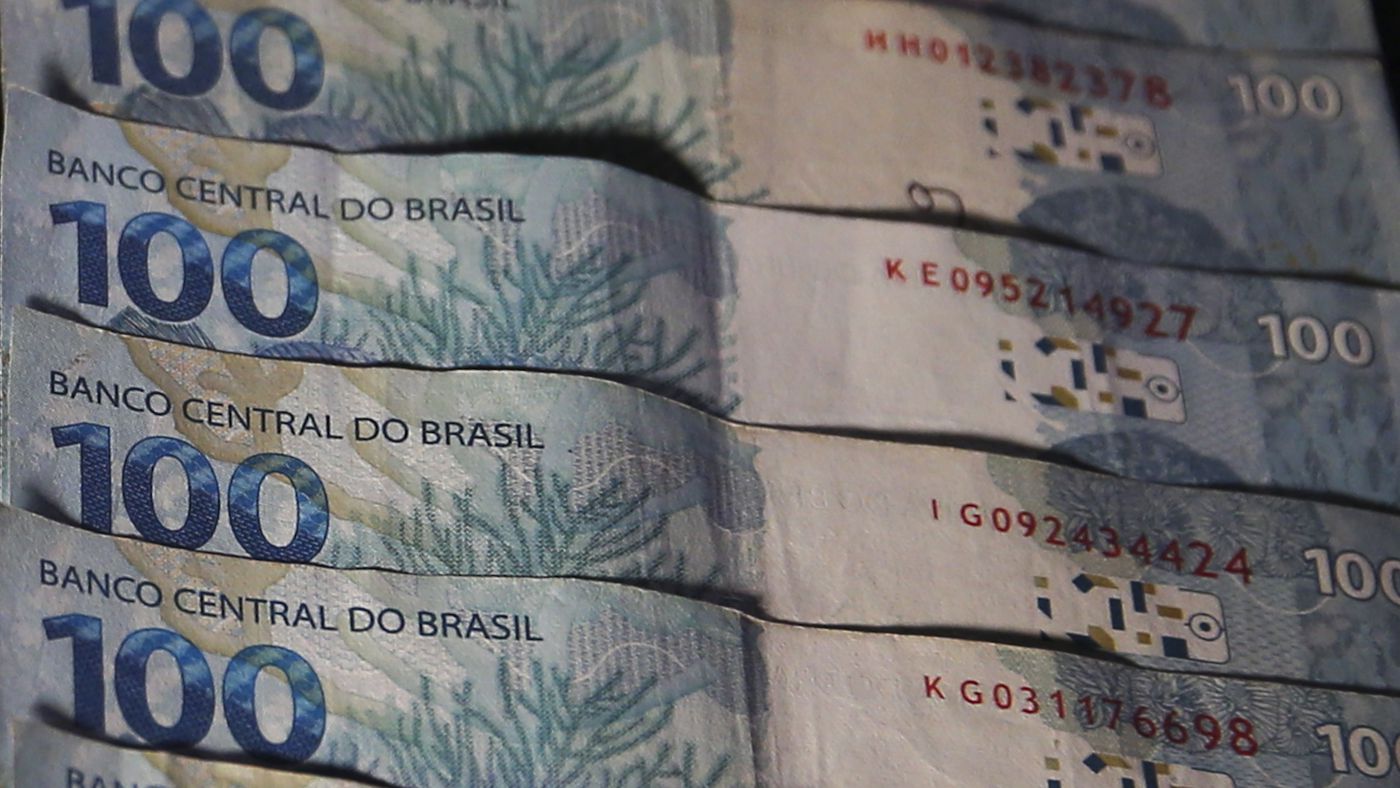 Central Bank postpones 2nd phase of consultation on forgotten money; see how it is 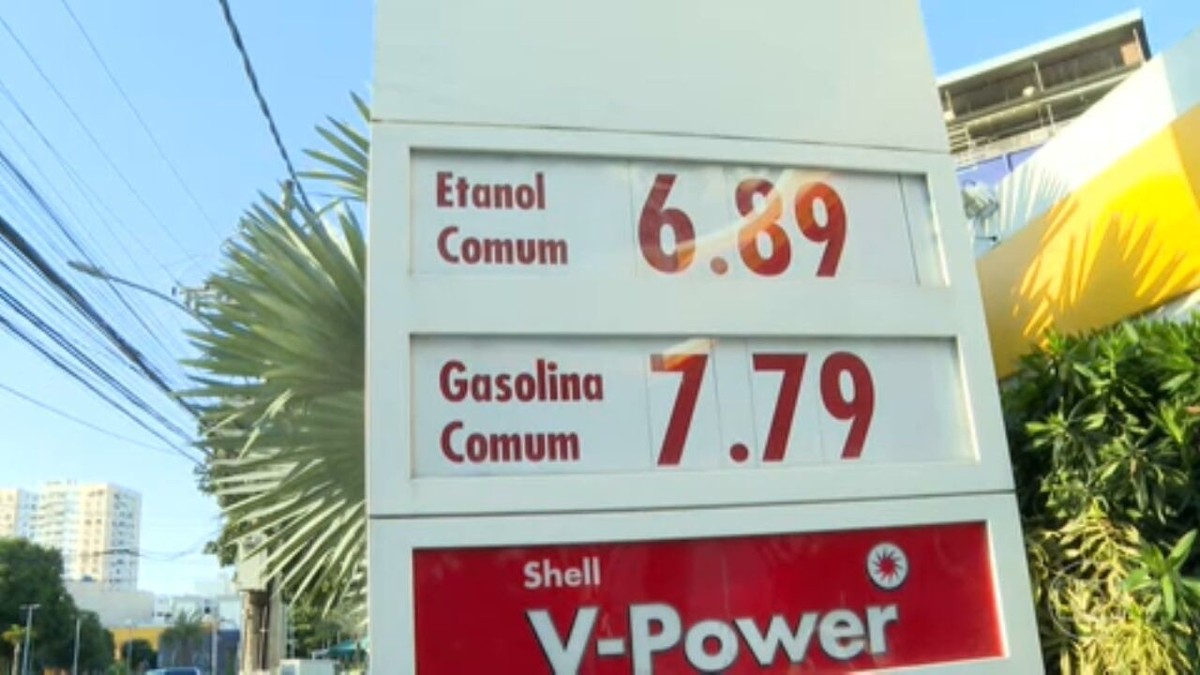