The United States provided information that allowed the Ukrainians to attack and kill many Russian generals in the Ukraine War, US officials said.

The collaboration is part of a secret effort by the Joe Biden government to provide Ukraine with real-time intelligence data on the battlefield. The information — gleaned from recent US access to Moscow’s secret battle plan for fighting in the Donbass region of eastern Ukraine — includes anticipation of Russian troop movements.

Ukrainian officials say they killed 12 generals on the front lines, a number that surprised military analysts. The sources, who spoke to the New York Times on condition of anonymity for providing details of classified intelligence being shared with Ukraine, declined to specify how many died as a result of Washington’s assistance.

The US has focused on providing the location and other details about the mobile headquarters of the Russian military, which moves frequently. Ukrainian officials combined this geographic information with their own intelligence — including intercepted communications alerting the Ukrainian military to the presence of high-ranking Russian officers — to carry out artillery strikes that killed Moscow officials.

The intelligence sharing is part of a more intense flow of US aid, which includes heavier weapons and tens of billions of dollars, demonstrating that Biden’s initial restrictions on supporting Ukraine have quickly changed as the war enters a new phase. stage that can take months.

This American support had a decisive effect on the battlefield, confirming targets identified by the Ukrainian military and pinpointing new targets. On Thursday night (5), NBC News reported that the operation that ended with the sinking of the Russian warship Moskva, on the 14th, also had the participation of US intelligence.

Washington’s report would have only identified the ship and its location, with the order to launch the missiles coming exclusively from Kiev — Moscow claims that the sinking was due to a fire, not a Ukrainian attack.

The flow of practical information the US has given Ukraine about Russian troop movements is unprecedented.

Since failing to advance on Kiev, the capital, at the start of the war, Russia has tried to regroup, with a more concentrated effort in eastern Ukraine, which has so far advanced slowly and unevenly.

The Biden administration has sought to keep much of the battlefield information secret, fearful that the operation would be seen as an escalation and lead Russian President Vladimir Putin to widen the scope of the war.

US officials interviewed did not describe how they acquired information about Russian troop headquarters, for fear of jeopardizing their capture methods. But during the war Washington’s intelligence agencies used a variety of sources, including commercial and classified satellites, to track Russian troop movements.

Defense Secretary Lloyd Austin even said last month that the US wants “to see Russia weakened to the point where it can’t do the sort of thing it did in invading Ukraine”.

Asked about the intelligence provided to the Ukrainians, John Kirby, a Pentagon spokesman, said he would not talk “about the details of that information”. But he acknowledged that the US provides Ukraine with “intelligence information they can use to defend themselves”.

After this story was published, Adrienne Watson, a spokeswoman for the National Security Council, said in a statement that battlefield intelligence was not provided to Ukrainians “with the intent to kill Russian generals.”

Kremlin spokesman Dmitri Peskov, asked about the New York Times findings, said Russian forces “know that the US, UK and NATO are constantly passing intelligence reports to Ukraine”. He admitted that this aid, combined with the supply of weapons, put a brake on Moscow’s offensive, “but it is not capable of preventing the achievement of the goals”.

The US routinely provides information on the movement of Russian troops and equipment and helps Ukraine confirm the location of critical targets. Other NATO (Western Military Alliance) allies also provide real-time intelligence to the Ukrainian military.

The Biden administration is sending in new weapons. The smaller version of the Switchblade drone, which is now arriving at the front, can be used to identify and kill specific soldiers, such as a general who is sitting in a vehicle or giving orders on the front lines.

While Washington is careful not to inflame Putin to the point where he escalates his attacks, current and former military officials told the report that the White House thinks it’s worth warning Russia that Ukraine has the weight of the US and NATO behind it.

Europeans believe that despite Putin’s rhetoric that Russia is fighting NATO and the West, he has so far been prevented from starting a wider war. Americans are less sure of this and have been arguing for weeks why Putin has not done more to escalate the conflict. They said Moscow has its own calculations to assess whether it can handle a larger war, particularly one that would allow NATO to invoke its mutual defense letter or enter the war more directly.

“Clearly, we want the Russians to know on some level that we are helping the Ukrainians and we will continue to do so,” said Evelyn Farkas, a former Defense Department official with ties to Russia and Ukraine in the Obama administration. “We will give them everything they need to win, and we are not afraid of Vladimir Putin’s reaction. We will not be self-deterred.”

Sharing intelligence is considered a safe form of help because it is invisible or at least can be denied. ‘Avatar 2’ has a release date later this year 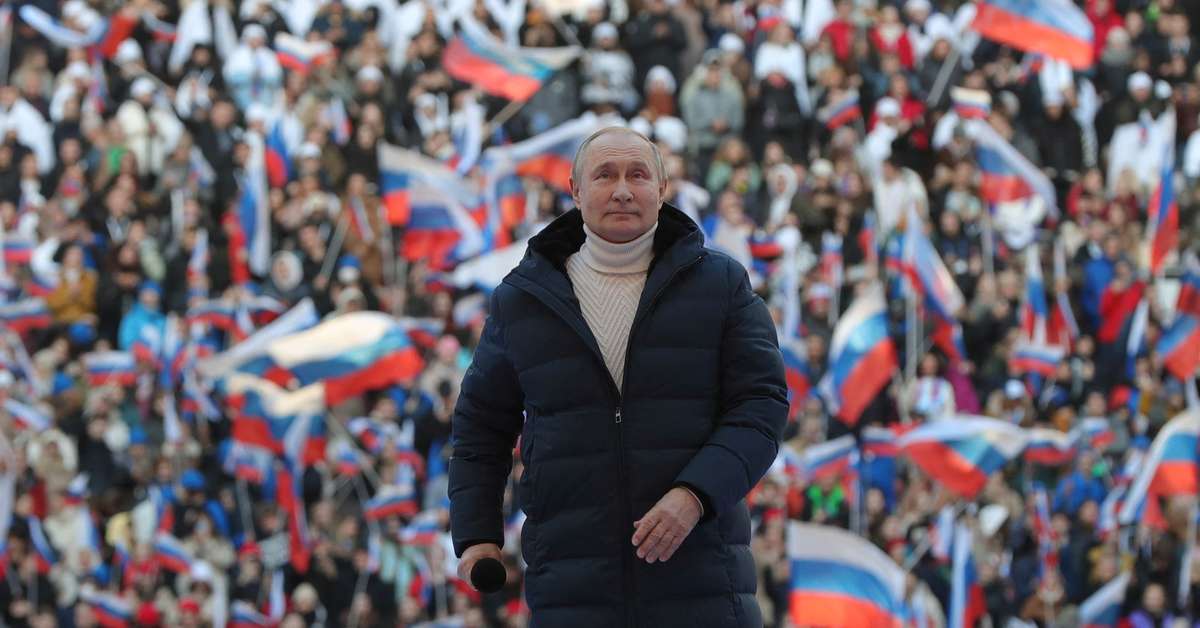 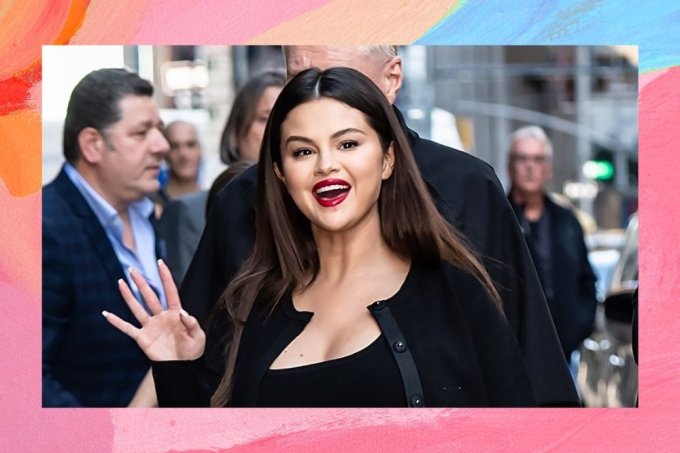 Selena Gomez is confirmed to attend the SAG Awards 2022