Janssen vaccine being applied in the Philippines in December| Photo: EFE/EPA/ROLEX DELA PENA

The United States health regulator “strictly” limited the use of the Janssen vaccine against COVID-19, this Thursday (5), due to the risk of a serious blood clotting disorder. THE Food and Drug Administration (FDA – regulatory agency linked to the US government department of health) recommended that the Johnson & Johnson vaccine be given only to adults who have had severe allergic reactions to other brands or who refuse to receive doses of messenger RNA vaccines. (mRNA), such as Pfizer and Moderna.

According to FDA vaccine chief Dr. Peter Marks, the agency decided to restrict Janssen after analyzing data on patients’ life-threatening blood clots and concluding that they are limited to the Johnson & Johnson vaccine. The information is from the Associated Press (AP) news agency.

By March, US scientists had identified 60 cases of vaccine side effect, with 9 deaths. The clotting disorder, called thrombosis with thrombocytopenia (TTS) is rare, but can be fatal or leave significant sequelae, according to Marks reported to the American specialized health website STAT.

The rate of blood clots reported with this brand’s vaccine is 3.23 cases per 1 million. The problem affects more women under 50 years of age. According to the Associated Press, the FDA has ruled out the clots’ connection to other causes, such as birth control drugs.

According to official data, released by the EFE agency, about 18 million doses of Janssen were administered in the US, which represents about 7.7% of citizens who consider themselves fully vaccinated in the country.

The FDA authorized Janssen in February of last year, for adults 18 years and older. With the initial need for just one dose, the Janssen vaccine was considered important in combating the pandemic at the time. Over the months, however, the single dose proved less effective than the two doses of other vaccines. US officials have been recommending since December that the public prefer injections from Pfizer or Moderna, due to safety issues with the Johnson & Johnson vaccine.

From the warning, the vaccine should carry a more incisive warning about potential “debilitating and long-term health consequences” of the side effect.

“If there is an alternative that appears to be equally effective in preventing serious outcomes from COVID-19, we would rather see people opting for it. But we were careful to say that – compared to no vaccine – this is still a better option.”

Problems with clotting occur in the first two weeks after application of the dose. “If you had the vaccine six months ago, you can sleep soundly tonight knowing this is not a problem,” reassured Marks.

In an emailed statement to the Associated Press, a spokesperson for the manufacturer said, “The data continue to support a favorable risk-benefit profile for the Johnson & Johnson vaccine for COVID-19 in adults, when compared to no vaccine.” .

In September 2021, the FDA’s scientific advisory committee voted against recommending booster doses of mRNA vaccines to all American adults, preferring to recommend them to those with comorbidities. The issue was so controversial within the agency that two scientists with more than 30 years of experience left their posts.

Two months later, the FDA approved booster doses for all adults, against the advice of the scientific committee itself. For analysts such as David Zweig of the Atlantic magazine, decisions like this raise doubts about the impartiality of the FDA towards pharmaceutical companies that compete in the production of vaccines for covid. 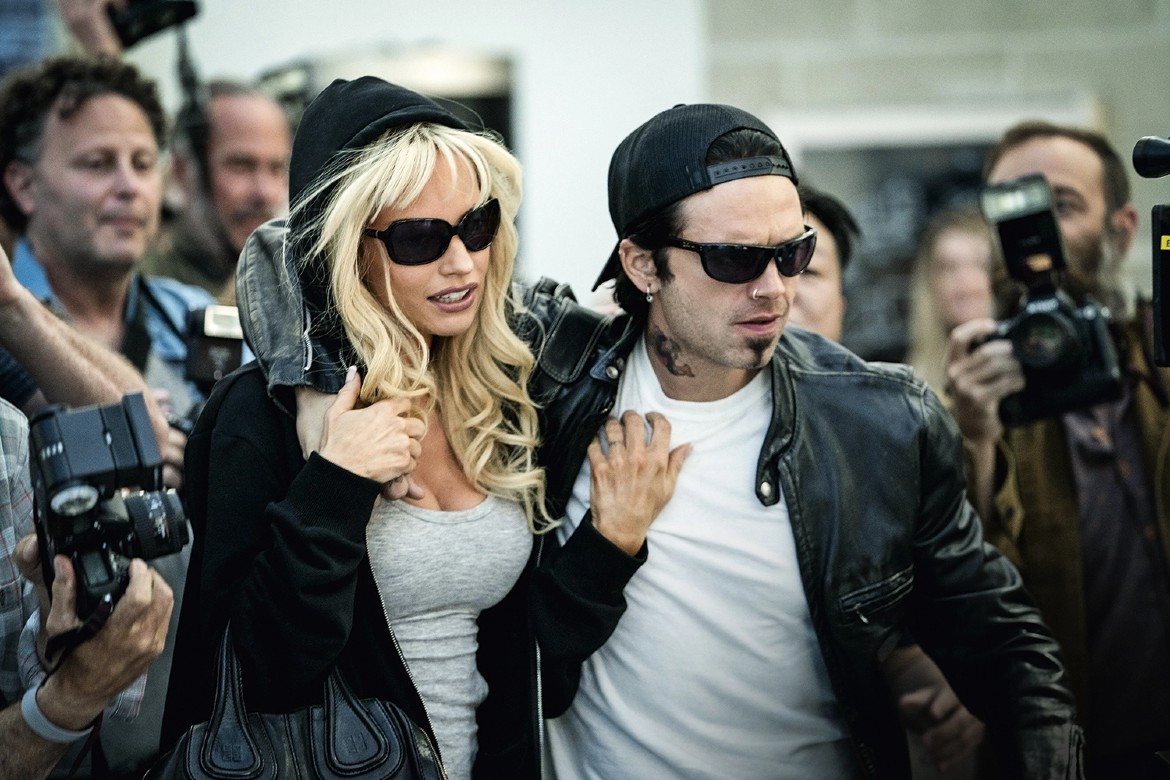 Oscars 2022. Complete list of winners (and losers), interviews, speeches and analysis of the night 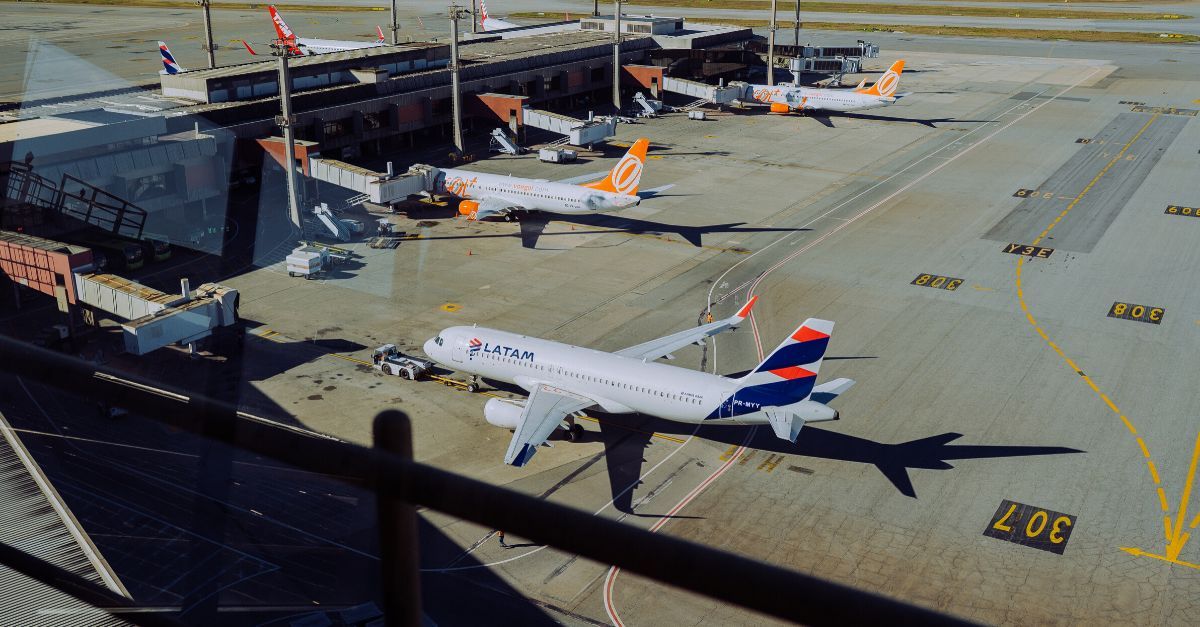 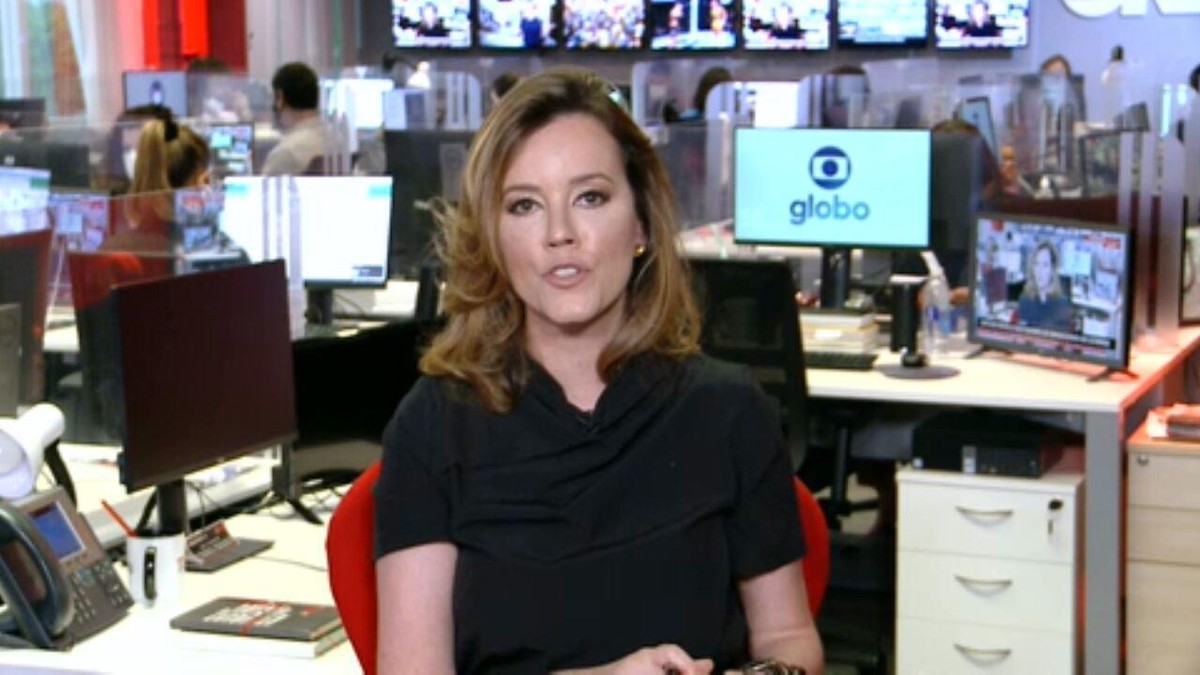 After many setbacks, Brazil reinforces its embassy in Ukraine | Natuza Nery’s Blog