Sebastian Vettel and his protest against the FIA’s determination on underwear (Photo: Reproduction)

If Lewis Hamilton went to the pre-free practice press conference this Friday (6) covered in rings, laces and watches in protest at the FIA ​​(International Automobile Federation) ban on wearing jewelry and piercings during races , it was up to Sebastian Vettel to demonstrate against what types of underwear drivers have to wear on the track. The Aston Martin driver decided to play “Superman”, appearing in the paddock with his underwear over his overalls.

Still in Australia, the FIA ​​spoke again about the ban on accessories, and left even for underwear. As always, the objective of the entity is the safety of the drivers, and in the case of the clothing used under the overalls, the argument was the accident of Romain Grosjean in Bahrain, in 2020. The driver was trapped for a few seconds in the burning car and had burns on his hands.

The FIA ​​has determined that any clothing in contact with the driver’s skin must therefore be made of flame-retardant fabric.

“The aforementioned regulation was written to ensure that FIA approved flame resistant clothing, including the outer layer coverall and skin contacting inner layer, can operate effectively and provide the designed level of protection if exposed to flames. ,” F1 racing director Niels Wittich wrote in a document.

“The use of materials that are not flameproof in contact with the pilot’s skin, and in particular synthetic materials, can reduce heat transmission protection and thus increase the risk of burns in the event of a fire. In the worst case, these materials can melt, which can prevent treatment in the event of a burn. 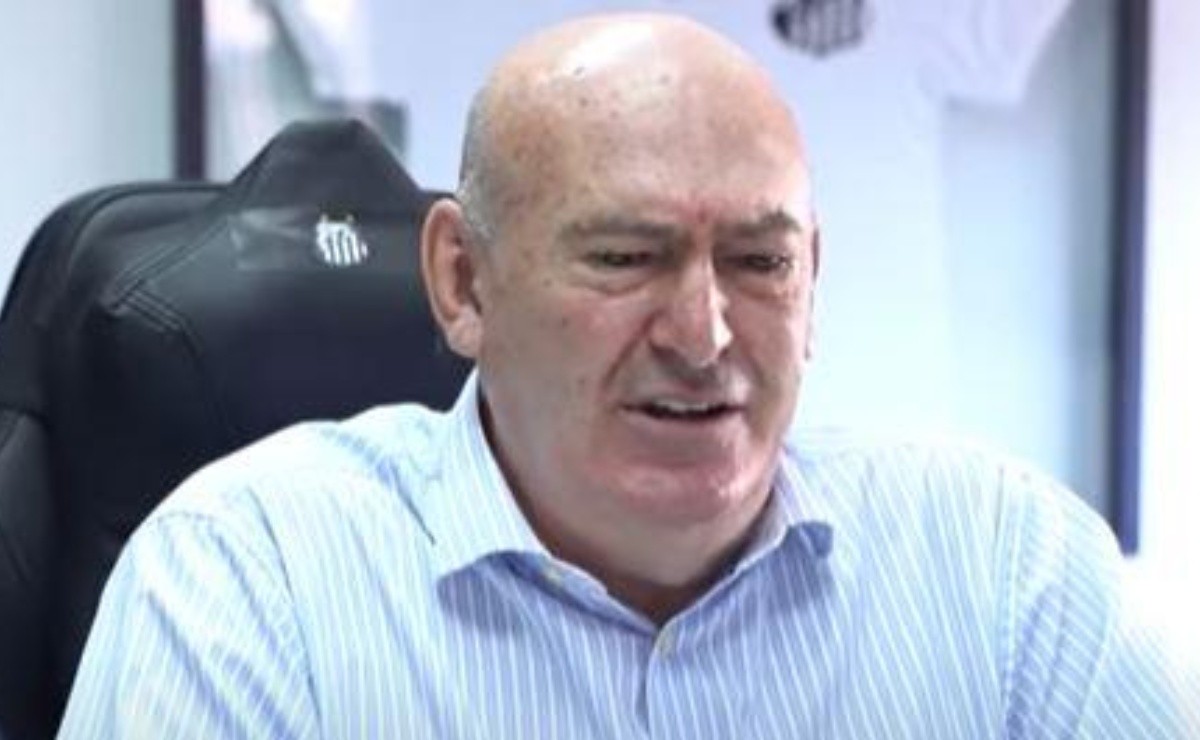 Rueda takes R$ 16.5 million from his own pocket for a deal on defender and backstage comes to light for Santos fans 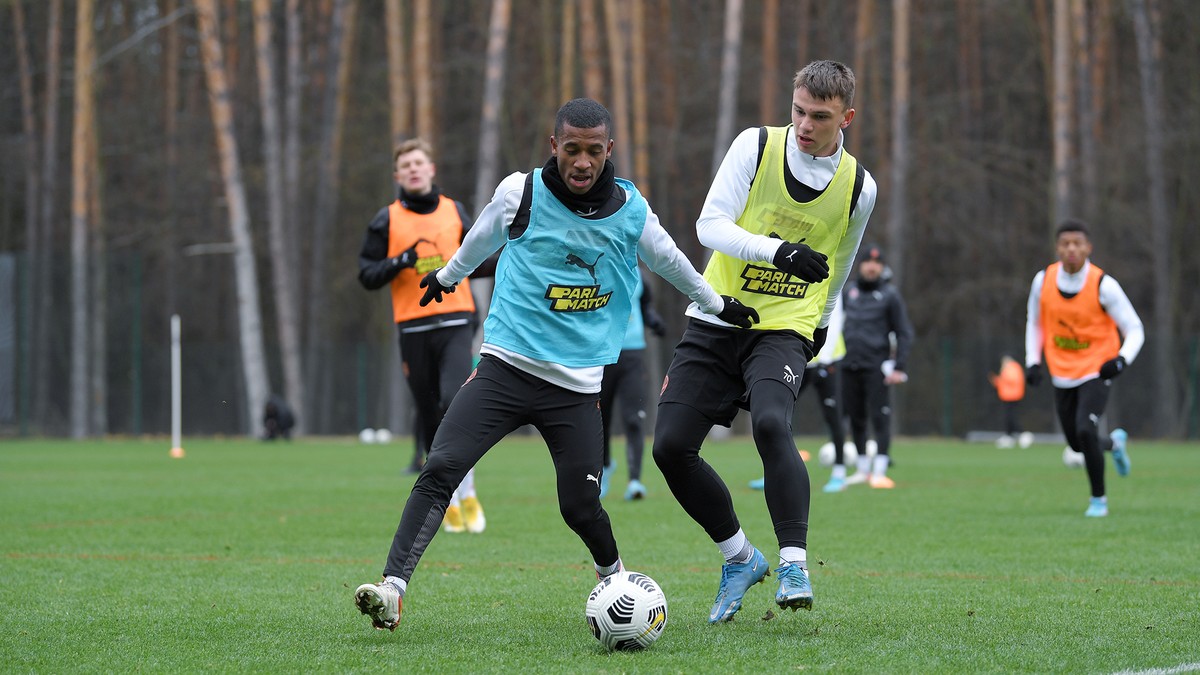 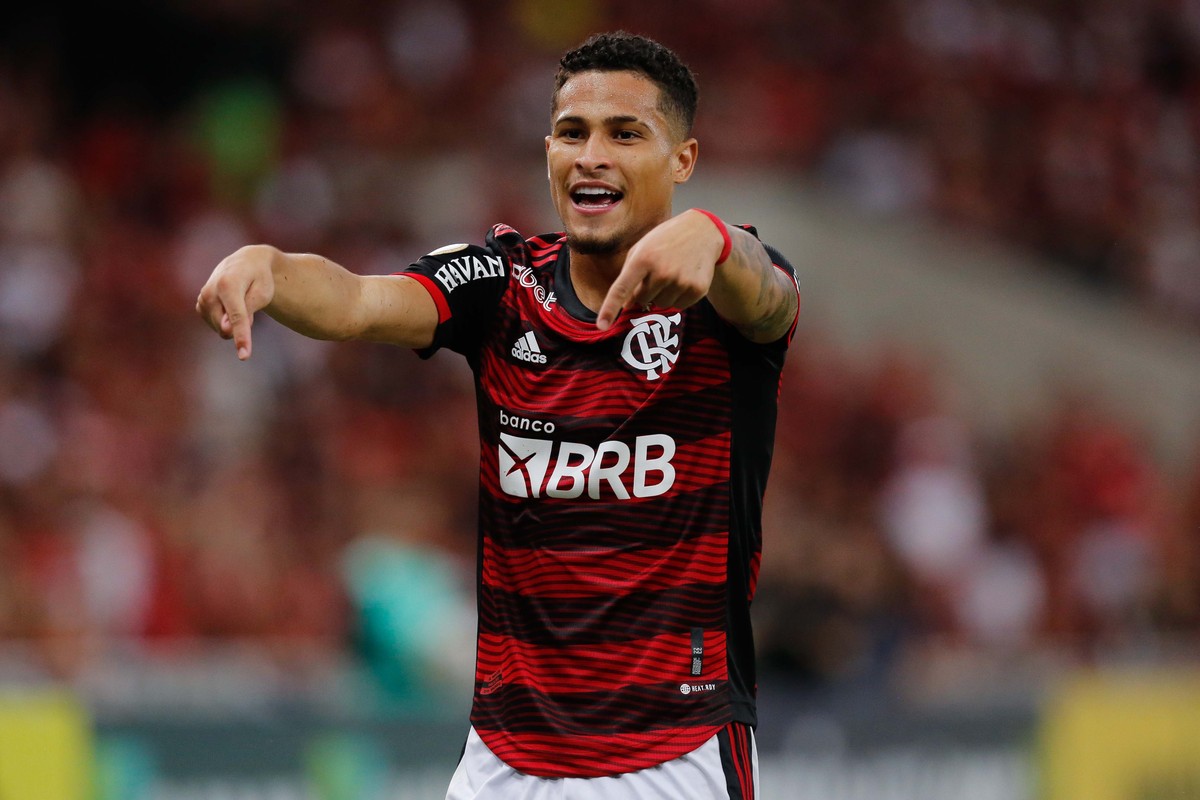 On the rise, João Gomes is Flamengo’s tackle leader and the athlete with the most games with Paulo Sousa | Flamengo 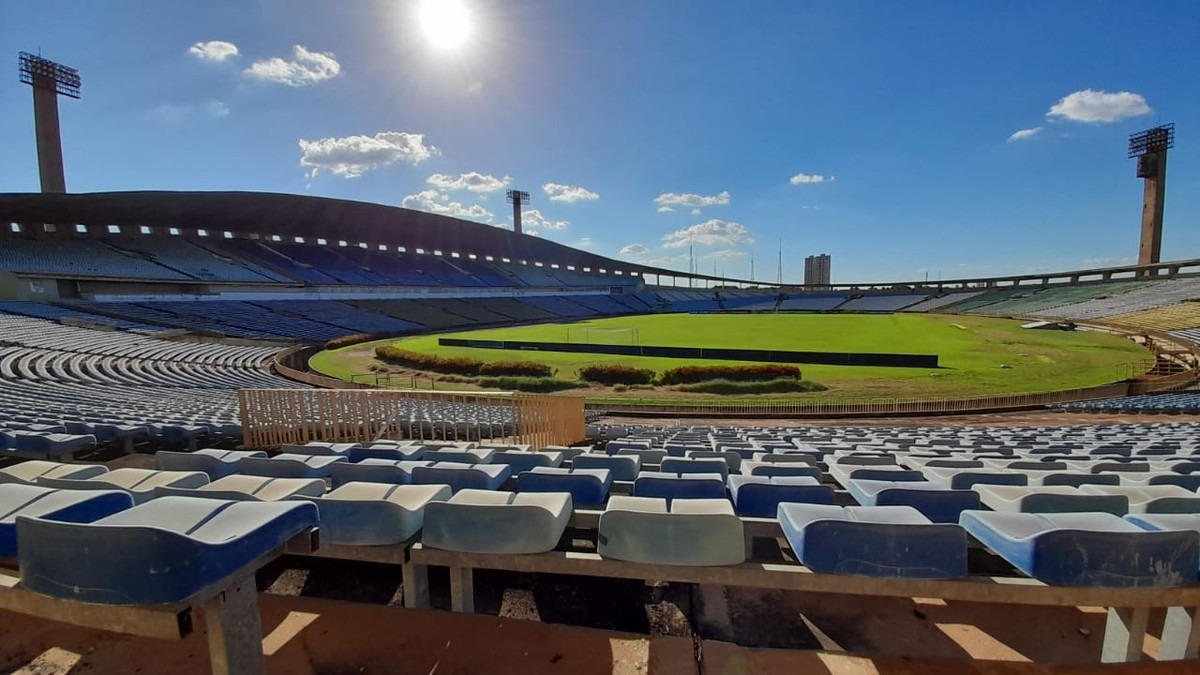