Leandro Vissotto spent a good part of the Men’s Superliga with shoulder problems. In fact, he was not a starter in the first game of the final between Minas and Cruzeiro. But he reappeared in the second duel scoring an incredible 31 points and being decisive for the victory of his team. The triumph almost didn’t come because Wallace, opposite of the celestial team, continued to have a safe performance, as he did throughout the Superliga. Through the good performance of both, the dream of their teams to win the third and decisive game of the final series and lift the cup.

Minas and Cruzeiro play the third game of the final next Sunday. The match starts at 10 am and will be broadcast live on TV Globo, sportv and real time on ge, starting at 9 am.

Vissotto and Wallace know each other well. The two were together for a few times in the Brazilian team. Vissotto had just been world champion when Wallace joined Bernardinho’s team. The two were the opposites called up to compete in the London Olympics in 2012. In the meantime, the Minas player gave Cruzeiro a lot of support. With all this, silver in 2012 left a friendship and mutual respect very great.

– I always learned a lot from him. When I got to the national team, in 2012, when I went to the Olympics, I had to play because he was injured. A guy with a ten. It always helped. It has always helped me with many things. He’s a guy I always wish for a lot of good things. A guy who deserves it – says Wallace.

– Wallace is a phenomenon. The guy is a monster. Best opposite of Brazil. I had the opportunity to play with him for the first time in 2011 in the national team. Then he evolved, took the position and had an unforgettable Olympics. A guy I admire a lot, respect a lot. Always a pleasure to face him – reinforced Vissotto.

Interestingly, Wallace collected titles for the national team, but was never world champion. Vissotto was the starter when Brazil won the last of its three consecutive titles, in 2010. However, the now opposite of Minas ended up out of the cycle for the Rio Olympics, where Wallace won gold, a title that Vissotto does not have.

In the Superliga, the numbers of the two show how important they are to their teams. Wallace is the tournament’s fourth highest scorer, sixth best in serve, eighth in attacking efficiency. Vissotto, despite being out of most games, appears as the thirteenth highest scorer, and has a 57% attack rate, the fourth best among all athletes.

Both know the value that the opponent has for their team. But rivalry mixes with friendship even on the court, in a Superliga final.

– Much respect. I think this is above winning or losing. It’s a battle and everyone wants to win. The two of them doing their best, looking for the best for their team. (In the second game of the final) He attacked a beautiful short diagonal, and I said: “there’s no way to defend”. I rotated a ball, and he almost defended and said “I’ll defend the next one”. We keep teasing each other, but it’s respectful and it’s good for us to keep the flame lit during the game – said Visssotto.

– He’s a guy who’s playing spectacularly. You have to congratulate. In the last game, it was hard to stop. It’s too good. At 39 years old, managing to play at such a high level. I hope I can get there too. We are friends there. Regardless of whether you’re playing against. If this doesn’t happen after 10, 12 years of friendship, there’s no point in playing. You have to have that joy there. With all due respect. We never disrespected each other. There’s a joke there, but always focused on the game and with all due respect – says Wallace. 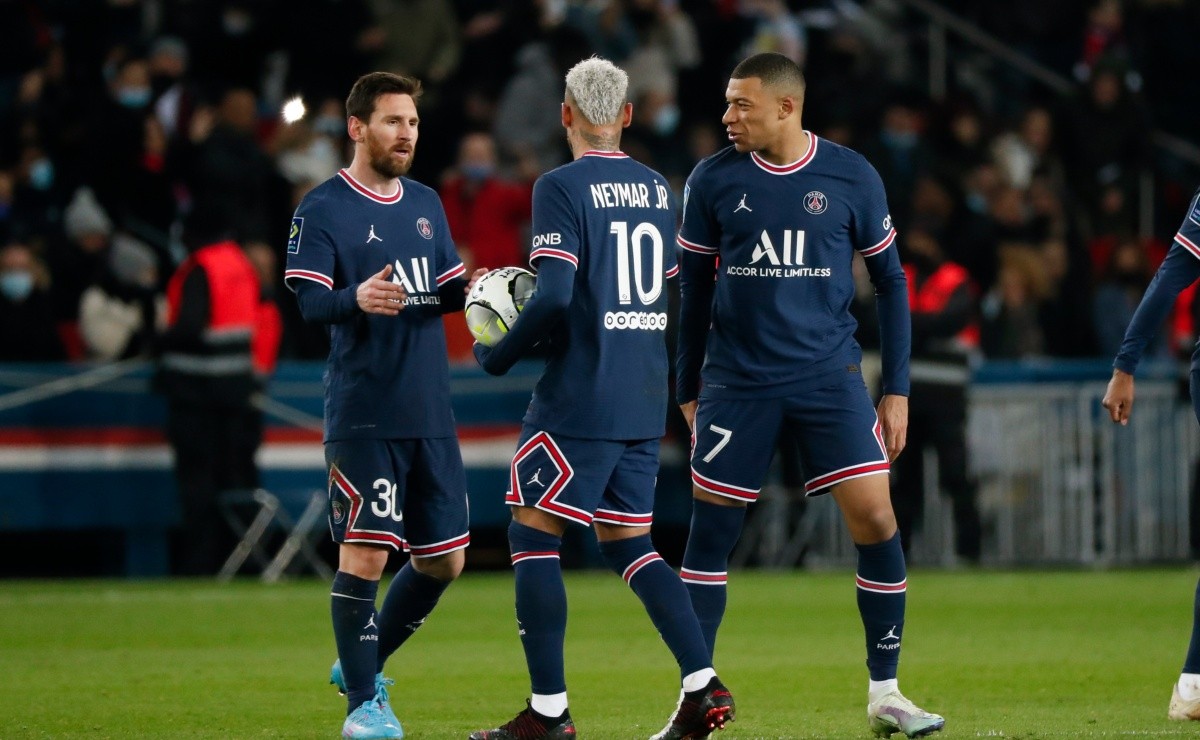 Big name of PSG is dissatisfied at the club, reports local press | PSG 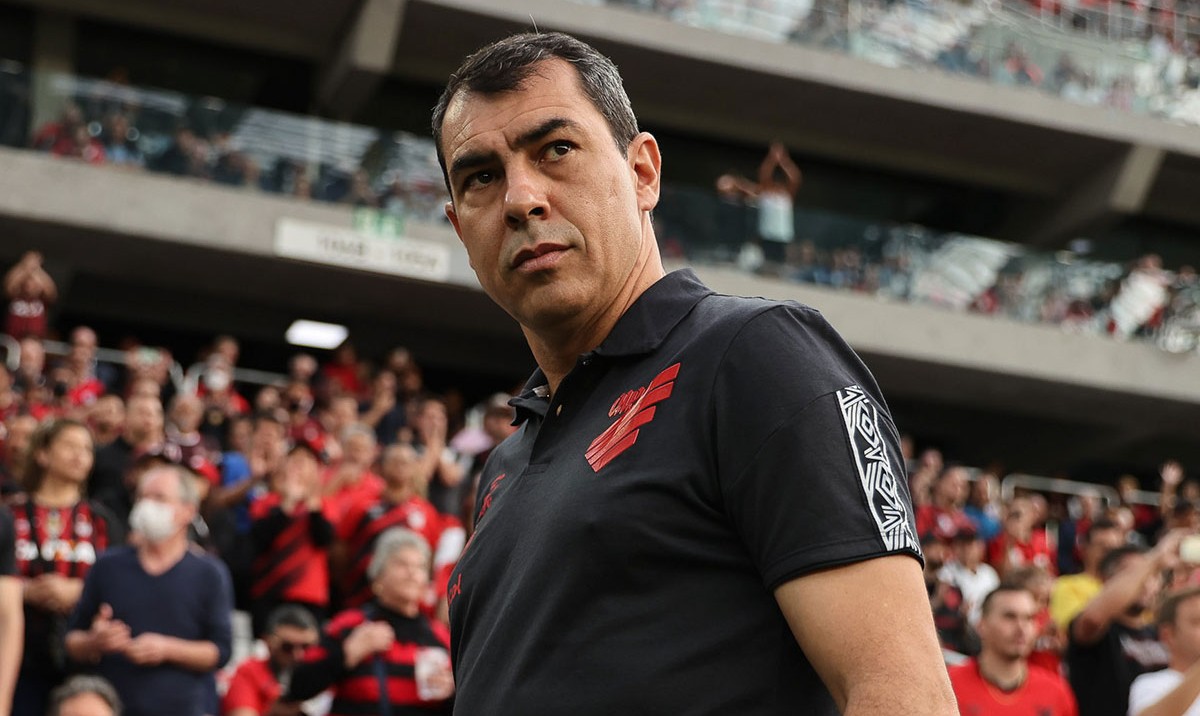