After four rounds of the Copa Libertadores group stage, Brazilian clubs already have in mind what they need to do to achieve their goals in the continental competition. There are those who are already guaranteed the round of 16, there are teams that are almost there and there are also those who have practically said goodbye to the tournament and are now concentrating their forces on the Sudamericana.

THE UOL Esporte explains below the situation of each of the eight Brazilian teams that make up the eight brackets of the Libertadores group stage. Check out:

With the 5-0 rout over Independiente Petrolero, in Sucre, Palmeiras went to 12 points and already secured their spot in the round of 16. Now, the objective of Abel Ferreira’s team is to secure first place in the general classification to decide all the knockouts alongside their fans.

Despite the bottom of the bracket and the 5-0 rout for The Strongest that resulted in the dismissal of Fábio Carille – and consequent agreement with Felipão -, Athletico continues to depend only on its strength to advance in the competition.

The team from Paraná has four points, against five from Caracas-VEN (3rd) and The Strongest-BOL (2nd) and seven from Libertad-PAR (1st). Athletico’s advantage is that they play their last two games at home, at Arena da Baixada: on the 18th, against the Paraguayans, and on the 26th, against the Venezuelans.

With the draw against Vélez Sarsfield (4th) at home, Bragantino went to five points, remained in the 2nd position of the group and will not be able, even beating Estudiantes (1st) in Bragança Paulista, to qualify early.

After the Argentines, the São Paulo team faces Nacional (3rd) in Uruguay, in a game that could be an “early final” for Maurício Barbieri’s team.

Leader of the group with eight points in four games, Atlético-MG has its spot for the knockout stage well underway. A triumph over Independiente del Valle-EQU on May 19, at Mineirão, already puts Galo in the next phase. The team still enters the field against Tolima-COL, also at Mineirão, on the 25th. The Colombians are the vice-leaders, with seven points, and the Ecuadorians occupy the third place, with five.

The lantern of the key and with remote chances of qualifying for the round of 16 is América-MG, which has only one point and still plays its last two games away from home: on the 18th, against Tolima, and on the 25th, against del Valle. . The vacancy for the Sudamericana – with the third place – appears as the most viable option.

Timão, with the draw in Colombia, remained in the lead of the group – with seven points – and was in a comfortable position in the fight for a place in the round of 16, as they need only one victory in two games. Boca Juniors-ARG is in second place, with six, and Deportivo Cali-COL appears in third, with five. The flashlight is the Always Ready-BOL, with four.

Corinthians now face Boca Juniors at La Bombonera, in a game that takes place on May 17, a Tuesday. Vitor Pereira’s team closes the group stage by receiving the Always Ready, at Neo Química Arena, on the 26th.

Fortaleza stayed in a 1-1 draw with River Plate at home, but kept alive the chance to advance to the round of 16. That’s because Colo-Colo also tied in the fourth round, against Alianza Lima, in Peru, and reached seven points – the Peruvian team had not yet added points in Libertadores. With four points, the Brazilian team now needs to beat Alianza Lima away from home in the fifth round, in addition to rooting for a victory for River over Colo-Colo, in Buenos Aires.

If that happens, Fortaleza and Colo-Colo will have the same seven points. And they will have a direct dispute in the sixth round, in Santiago. The Ceará team can even play for a tie. For this, it will be necessary to take four goals from the balance in the next game. In other words, a 2-0 victory over Alianza Lima and a defeat by the same score as Colo-Colo against River are enough.

Despite not being classified mathematically yet, Fla is already with one and a half feet in the round of 16 of the Libertadores. Leader of the group with ten points, Rubro-Negro only need a draw in the next round, May 17, against Universidad Católica-CHI to advance. And, even if he loses, he can secure the spot if Talleres-ARG doesn’t win against Sporting Cristal-PER.

The second in the bracket is Talleres, with seven points, followed by Universidad Católica, with four. Sporting Cristal, Fla’s opponent in the last round, on the 24th, at Maracanã, is the lantern, with just one point. 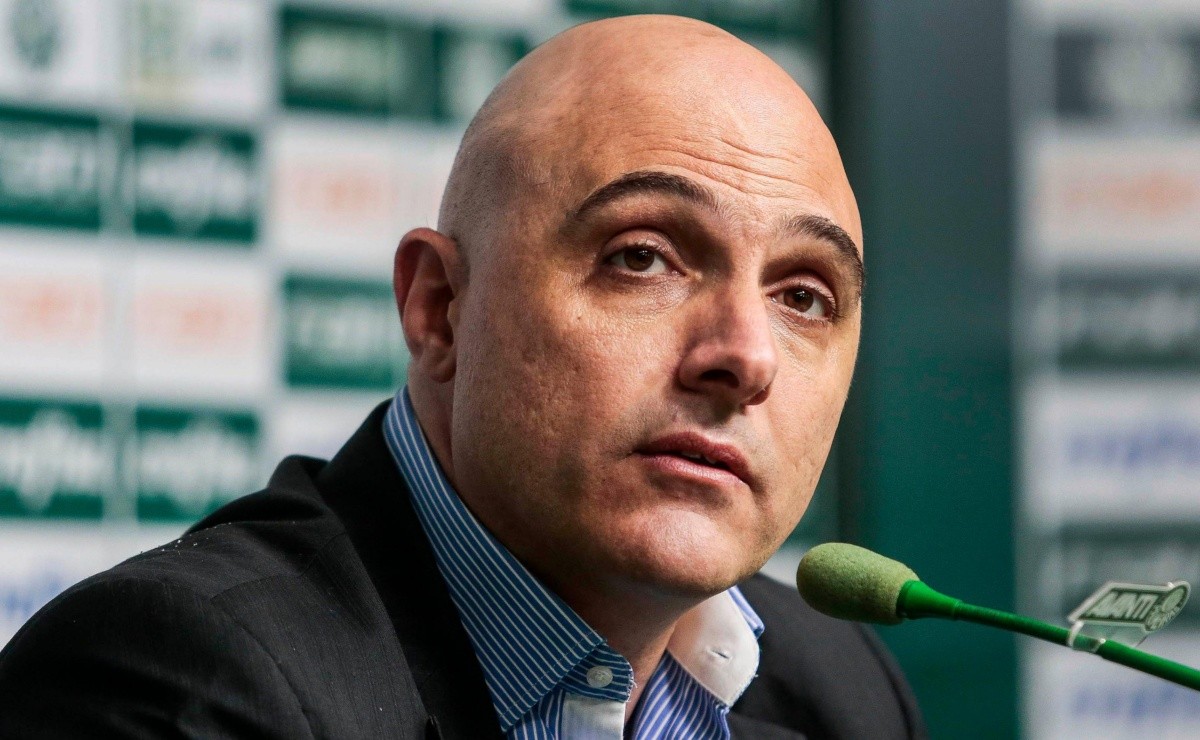 “I don’t know under whose orders”; Ceará points out contradiction between Palmeiras and Galiotte and will charge hefty in court 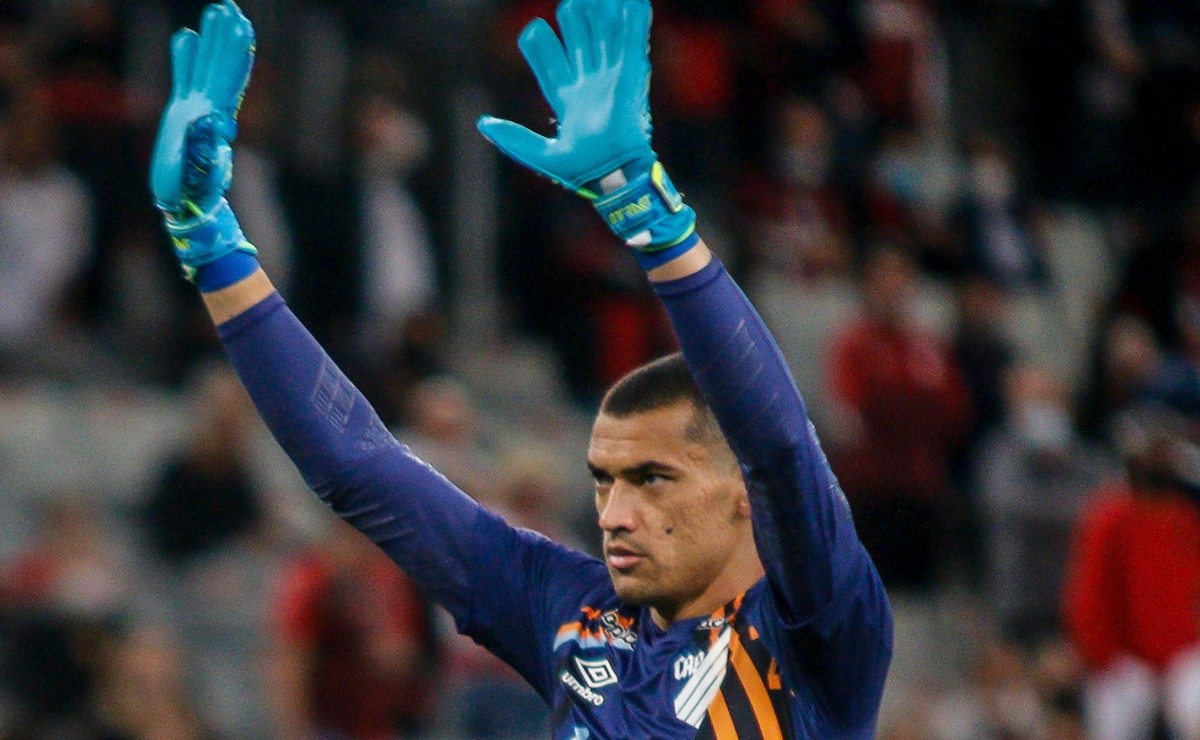 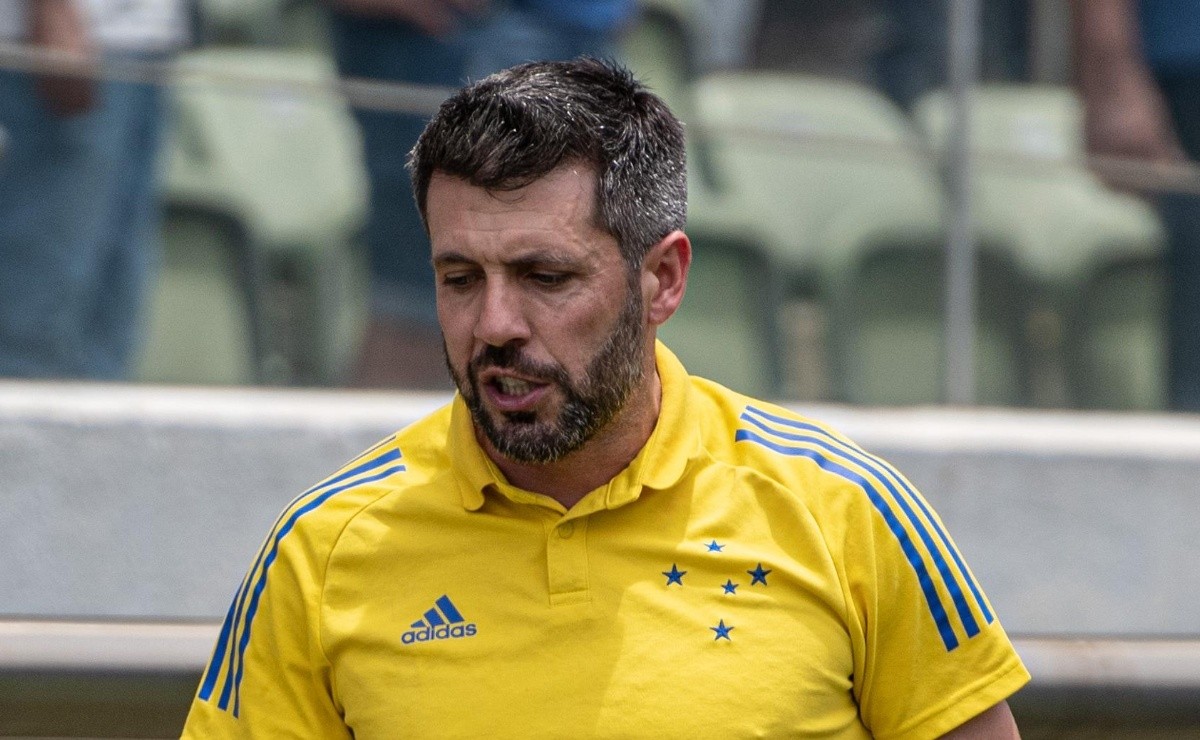 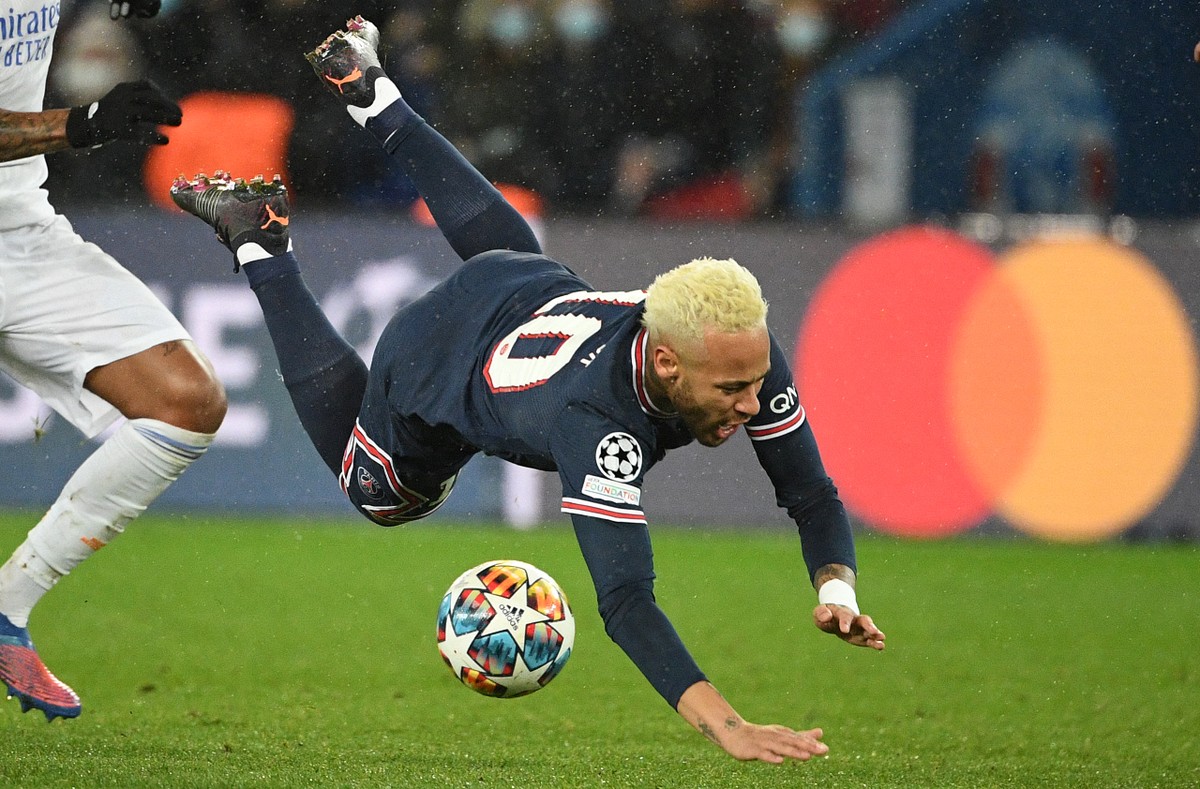 Neymar is the most fouled player in Europe’s elite since 2016; check ranking | french football